Chinese and North-American tourists are among those spending more on their holidays in Portugal, the state secretary for Tourism, Ana Mendes Godinho, stated in a world tourism event held in Macau, this Tuesday.

“These tourists [the Chinese] spend a lot, they spend as much as the North Americans,” said Ana Mendes Godinho, at the Global Tourism Economy Forum in Macao, which started off this Tuesday and ends this Wednesday.

In 2017, the tourist revenue coming from China increased by 80%, in comparison to the previous year, reaching €130m, the secretary of State noted. “Wine tourism is something that the Chinese market really appreciates”, she added, defending that tourism should be diversified in the country in terms of offers, promoting tourism in the whole state and during the whole year.

The declarations from the secretary of State were made at the Global Tourism Economy Forum, held in Macao, an event which “engages public and private sector stakeholders from around the world in high-level exchanges on timely and thought-provoking subjects”. 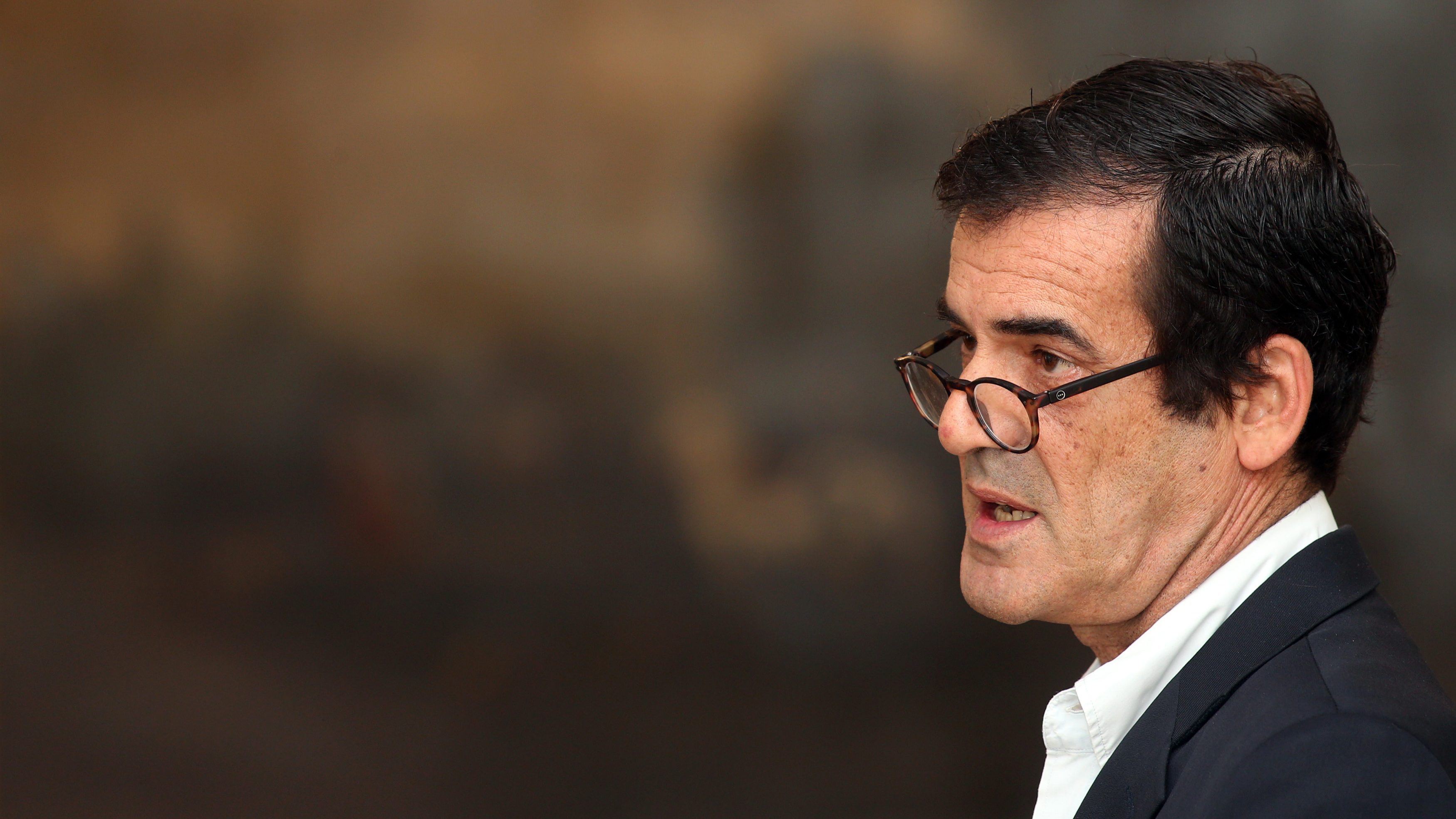 Moreira said that an alternative solution would be proposed by Porto to avoid “killing the goose that laid the golden egg” of tourism. 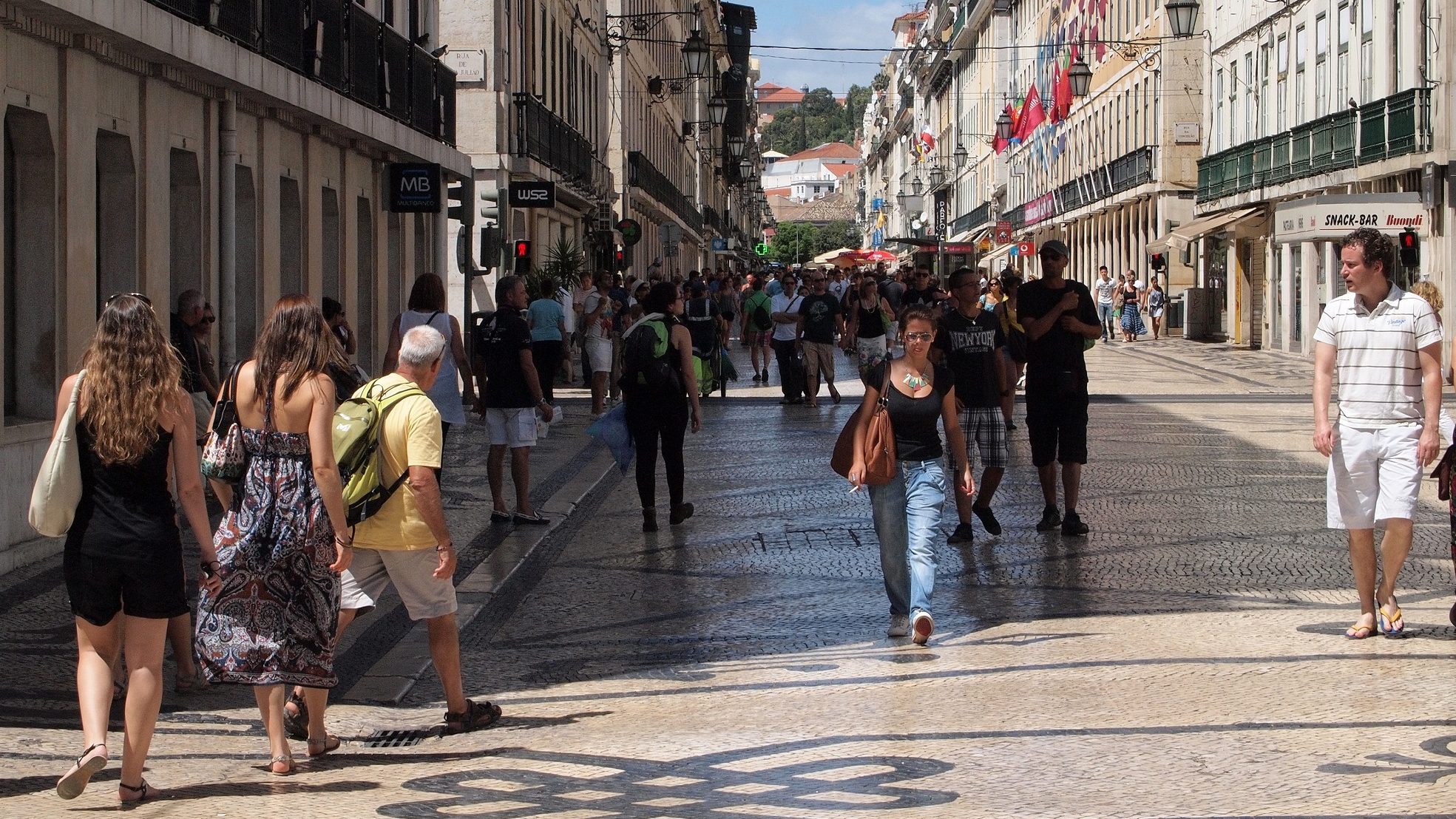 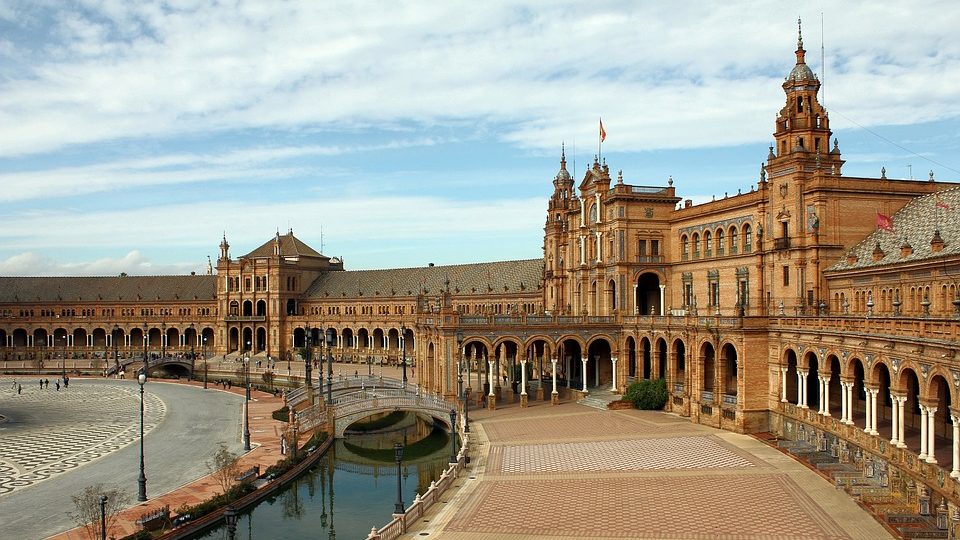 Want to spend one euro travelling to Spain? Here’s how.