The deficit represented 1.9% of GDP in the first semester of the year, according to INE. However, the Finances ministery still upholds the 0.7% target for the year.

The deficit for public national accounts stood at 1.9% of GDP during the first semester of the year, according to the report released this Friday by the National Statistics Office (INE). This performance was well under what was expected for this period and below the expectations made by the Parliamentarian experts on the matter. Nonetheless, the minister Centeno upheld his 0.7% deficit target for this year, as can be seen in the data sent this Friday to Eurostat.

Centeno doesn’t want to make any updates on the estimations as of yet, although the idea that there will be a marked improvement is also getting more traction.

The Parliamentarian experts have noted that, on the year on year, there has been a reduction. According to INE, the deficit for the first semester of 2017 stood at 6.1% of GDP.

The positive performance of the first half of the year was propelled by the capital contribution made to Novo Banco. The Budget Support Unit thinks that the government’s targets are reasonable and reachable.

“For the first semester of 2018, the balance of public accounts was -€1,864.7 m, which corresponded to -1.9% of GDP (-6.1% of GDP last year, same period). If we compare the national accounts balance and the public account’s deficit, both have shown improvements”, INE showed.

“The improvements were partly due to the recapitalization of the Portuguese public bank CGD, which happened in the first trimester of 2017” INE shows. 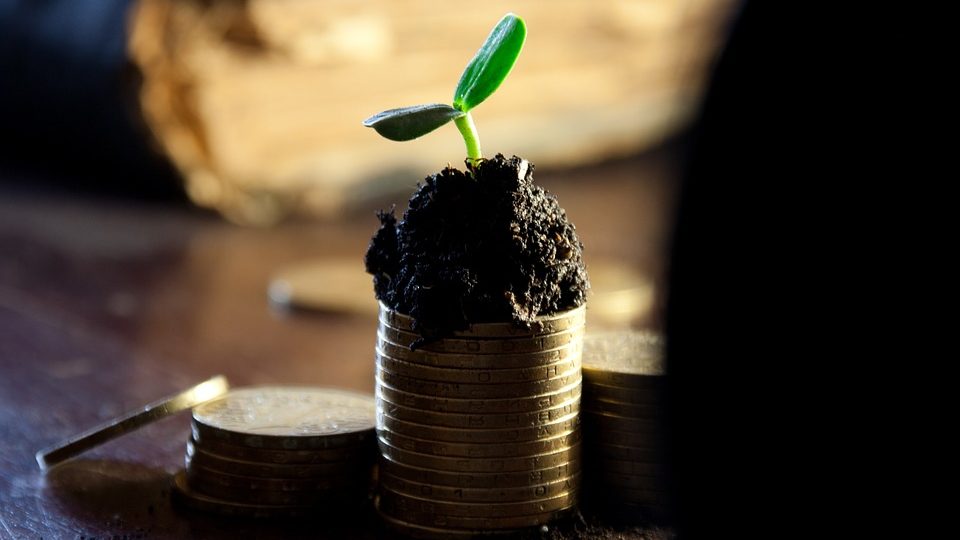 The household savings rate fell to 4.4% of the disposable income in the second quarter of 2018, down 0.2 percentage points in comparison to the previous quarter, INE said this Friday. 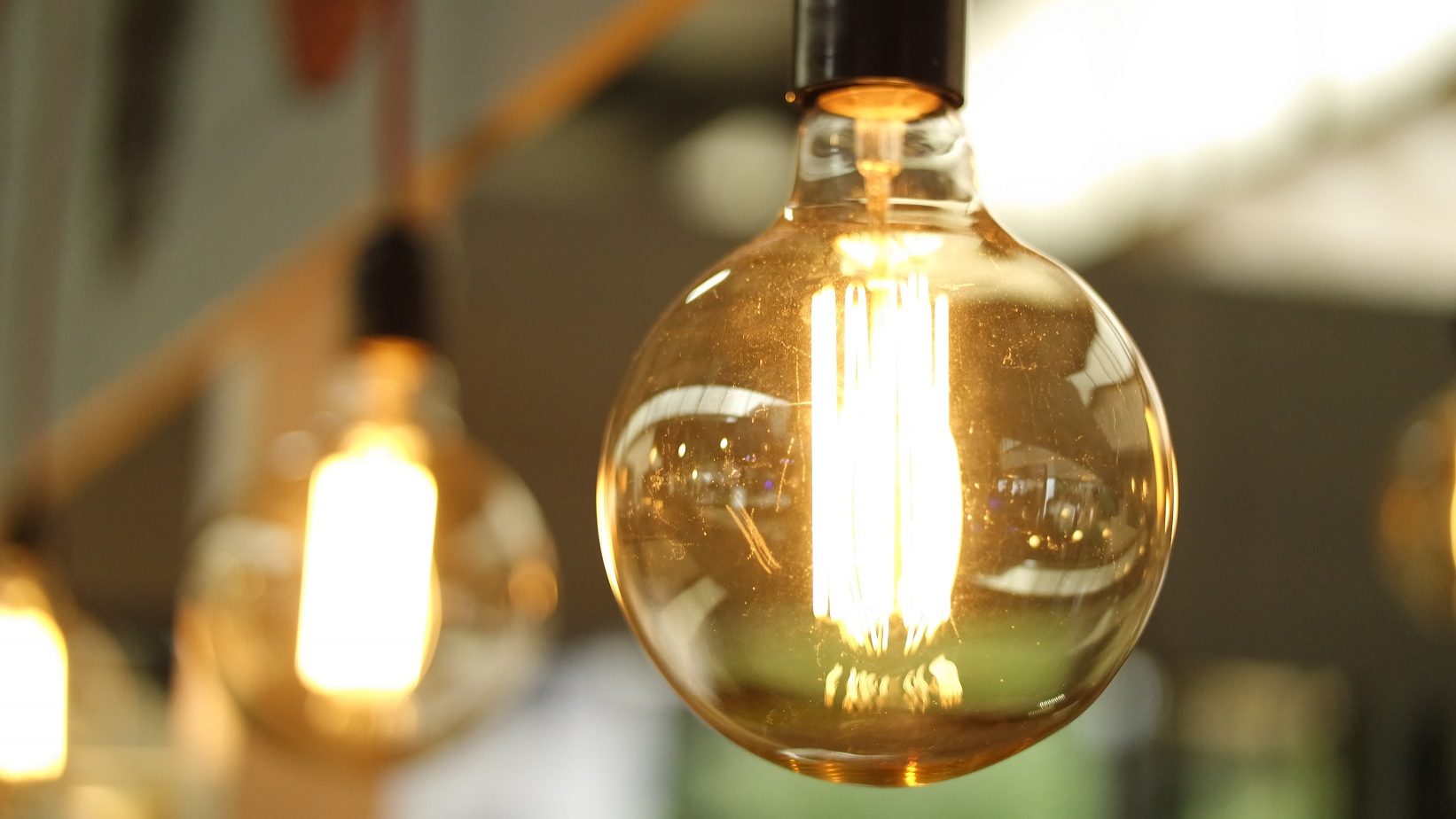