Last week the Portuguese left was under public scrutiny, over Robles' building in Alfama, and the incoherence it outlined in contrast to his political discourse. Tension escalated, he stepped down.

Ricardo Robles (a Portuguese politician from the left party Bloco de Esquerda, Lisbon’s councilman) bought a building in 2014 in the city’s historic center, Alfama, during an auction organized by the Institute of Financial Management for Social Security, for €347 thousand. The issue, however, was that the politician was well on his way to profit millions with the building’s sale, even if he’d been one of the main people standing against real estate speculation and gentrification.

The city council reacted to neighbors’ complaints negatively, not accepting of their idea that the requalification of the building (which cost Robles around €640 thousand) would hurt the landscape, affect this historic neighborhood or derange the neighboring homes. In this historic neighborhood, it is normal to have interference in other houses whilst recovering buildings, as these are 500 years-old houses, some of them dating back to Christianity.

The complaint was mostly concerning the construction and the effect it could have in the other buildings.

Every part of the transaction (Robles’ purchase of the building) was transparent and legal, and it only generated controversy the moment it was put up for sale for millions of euros.

The issue is that it raised concerns about the coherence of the politician and about his positioning as a leader who was the major advocate for the hazards of gentrification and stood strongly against real estate speculation.

The Portuguese media covered the issue last week, demanding an answer from the politician, who admitted, on Twitter:

“I bought a building with my sister in 2014, as part of a family business. Absolutely no one was evicted, and the only family living in the building is still there, with a fully restored apartment, and an 8-year contract for a €170 rent in their name. All their rights have been protected.

The decision for the sale of the building isn’t final, and it is compliant with major family constraints that are not solely dependent on my will. I made sure all legal, fiscal and transparency related obligations were met.”

The politician confirmed that by the end of 2017, the building had been put to sale – with the transaction, the councilman and his sister could potentially profit around €4,7m. His sister, who is reportedly residing in Belgium, co-owns the property with her brother.

The controversy generated a spur of outrage in public opinion, as many people were concerned with the extent to which the councilman would profit from a transaction he had publicly and strongly advocated against. After several days, he finally announced his resignation, to prevent the party from being negatively affected. He was replaced by Manuel Grilo.

It is not the first time a Portuguese high-profile politician has been involved in a controversy regarding real estate. Many others have been “targeted”, as was the case of António Costa (Portuguese Prime-minister), Fernando Medina (Lisbon’s Mayor), and Rui Moreira (Mayor of Porto). 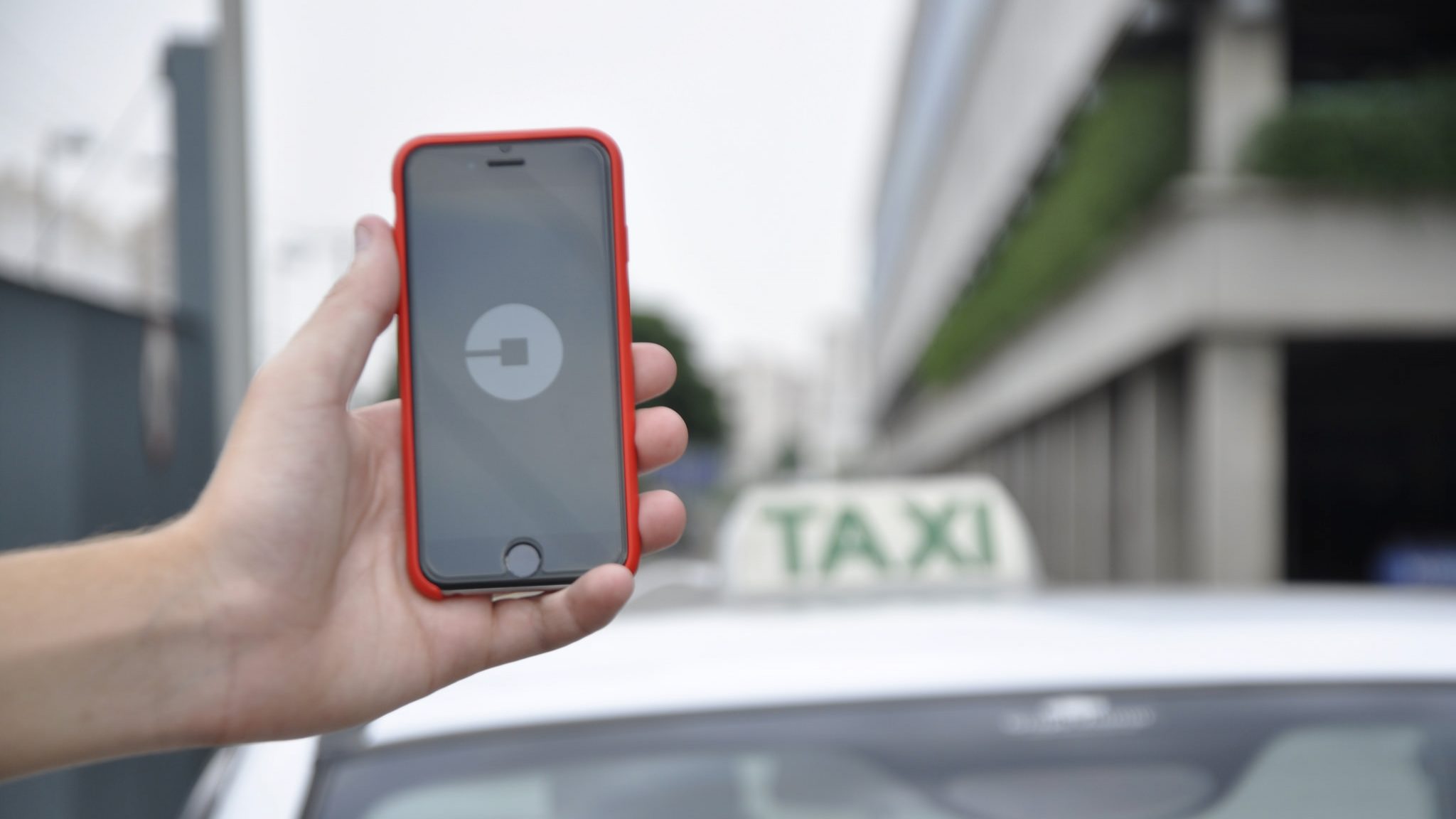 The President has enacted legislation that will affect Uber, Cabify, and Taxify. Increasing the statutory regulations under which these taxi-hailing apps are under, however, has spiked more protests. 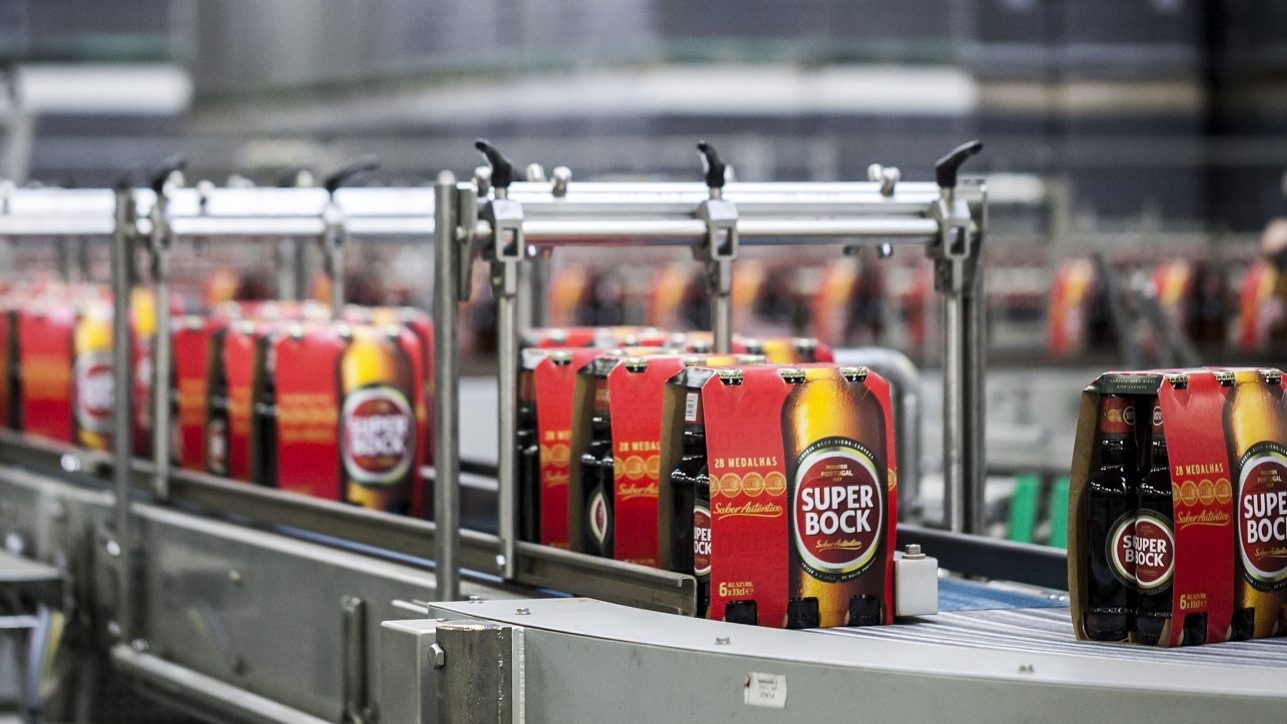 Super Bock exports to China. Profits go up by 34% 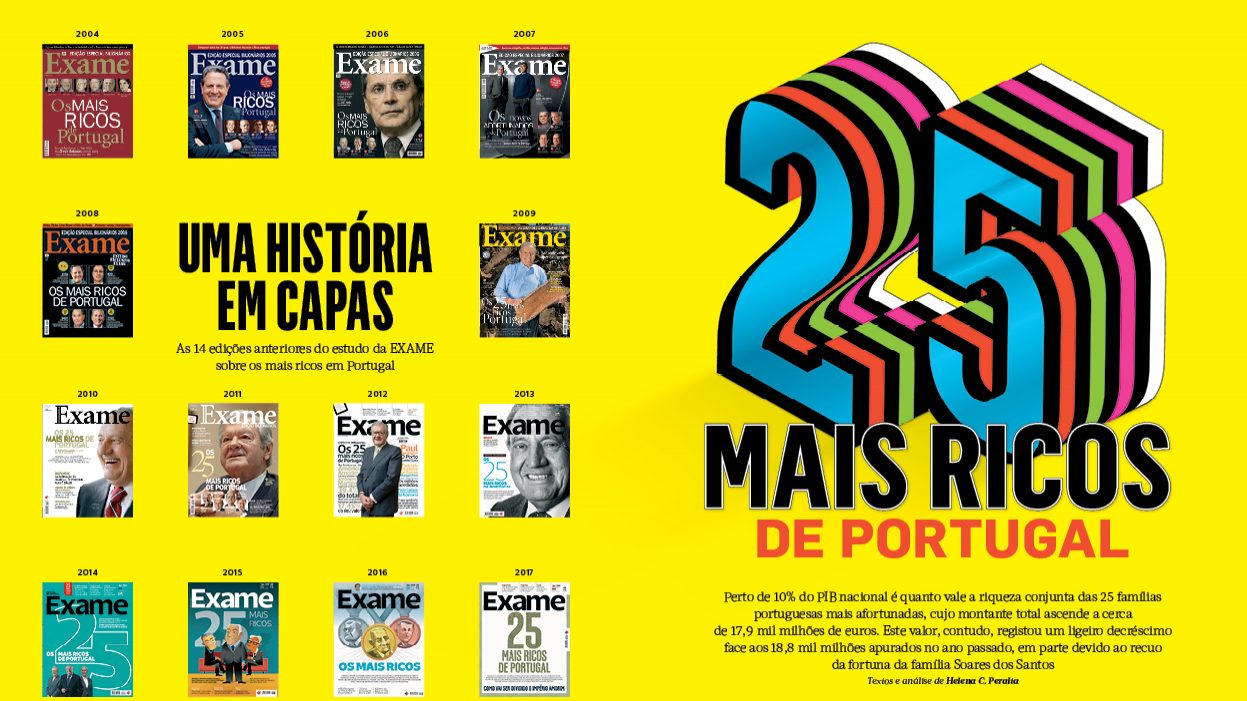 Who are the wealthiest Portuguese businesseman? 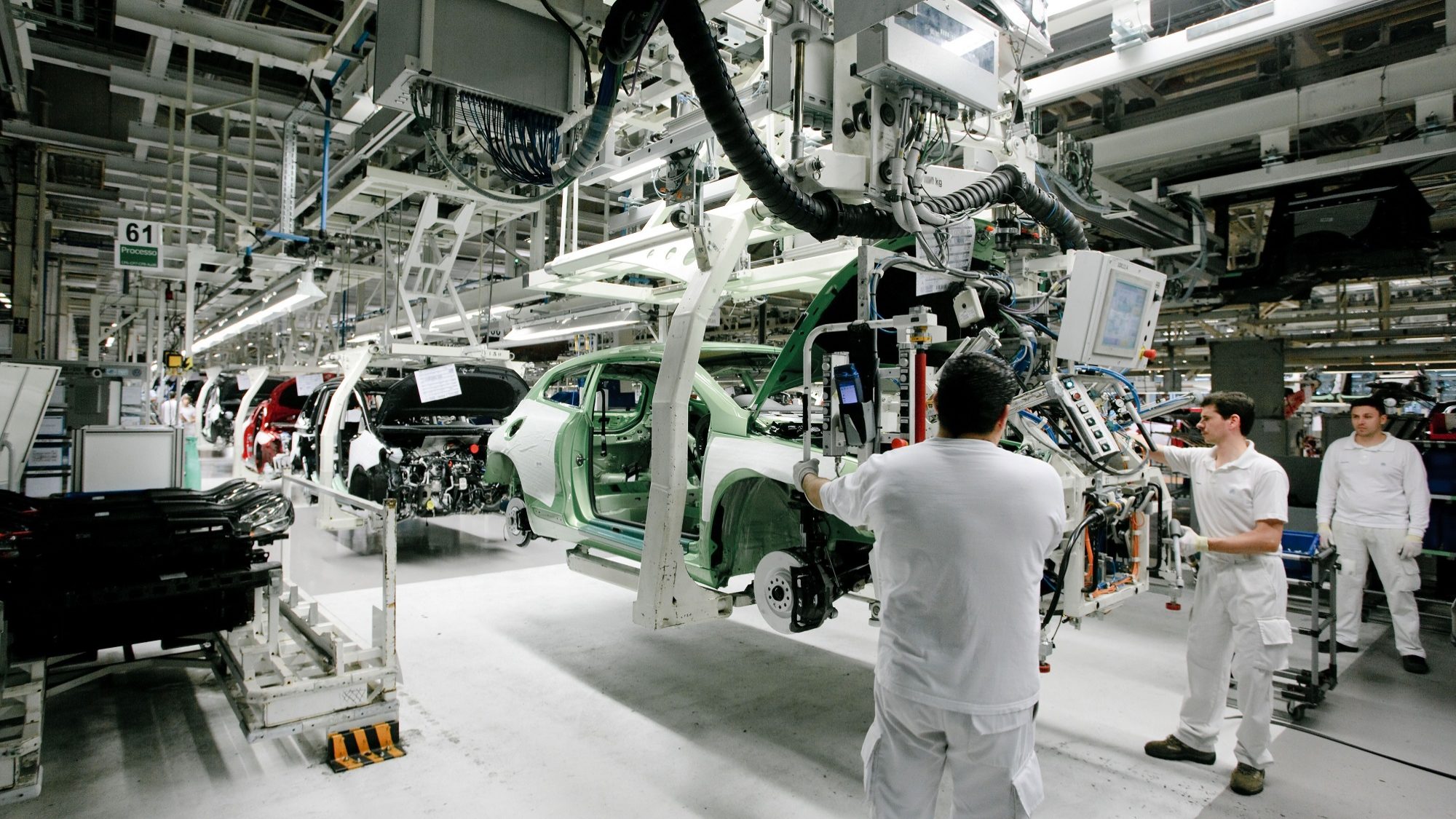 Car manufacturers struggling to keep up with demand shift