BPI announced banking charges will increase. The main amendment announced by the bank focuses on the maintenance costs associated with the current accounts.

The private bank will eliminate the different levels of banking charges that up until now have been the rule applied to their clients’ current accounts maintenance costs management. From here on, everyone will pay the same – but that means that starting in October, some clients will witness a tripling of the banking commission charges weight on their accounts.

This is not the first set of changes from BPI. In June they introduced new charges for online transfers. And now, the banking service headed by Pablo Forero will stop the variations in the banking charges BPI applies to their clients’ current accounts. With this amendment, some clients will pay the same, whereas some will pay up to three times more in commissions than what they used to.

BPI published the changes to the banking charges on their official website, and these will become effective on the 1st of October.

The main amendment announced by the bank falls on the maintenance costs associated with the current accounts.

BPI’s clients (who haven’t adhered to any other products or services provided by Caixabank’s subsidiary) will now have to pay a supplementary tax of €15 each trimester. In annual terms, that corresponds to an extra €60 burden for the Spanish bank’s clients.

New banking charges start being applied on the 1st of October

BPI will cease to apply the measure of differentiation between asset levels, as said before. The deepest difference is observed by clients who used to pay €5, as they will now pay €15 per trimester. For those at the higher asset levels, there will be no change at all.

This update was introduced to accompany the competitions’ increase on commissions. The financial institution led by Pablo Forero is also announcing these changes after the BdP (Bank of Portugal) advised the bank against the differentiation measure, as the regulator was strongly against this method. This recommendation was also followed by many other banking institutions. 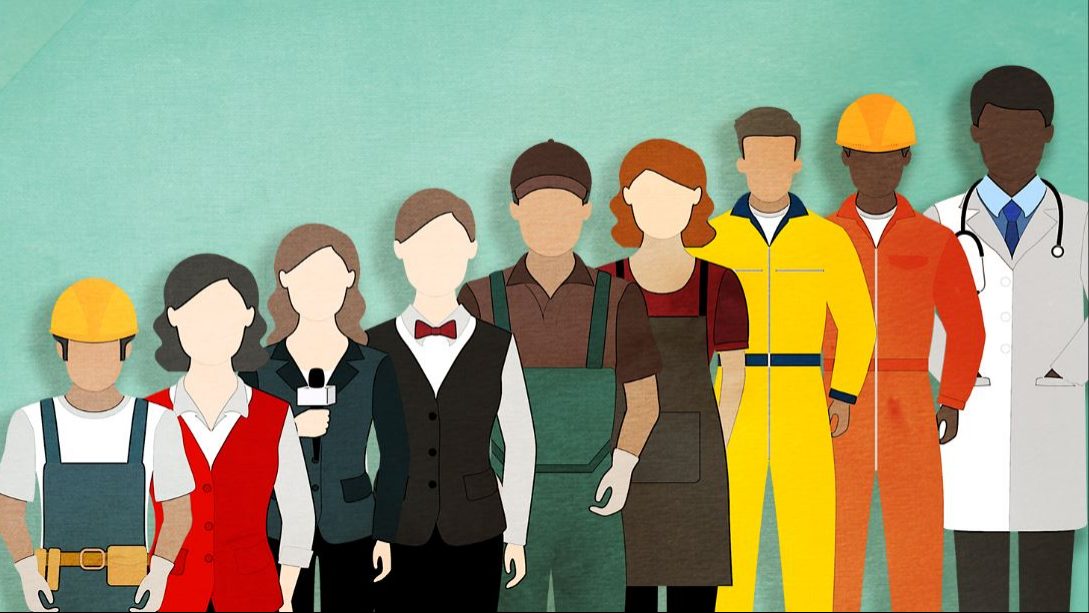 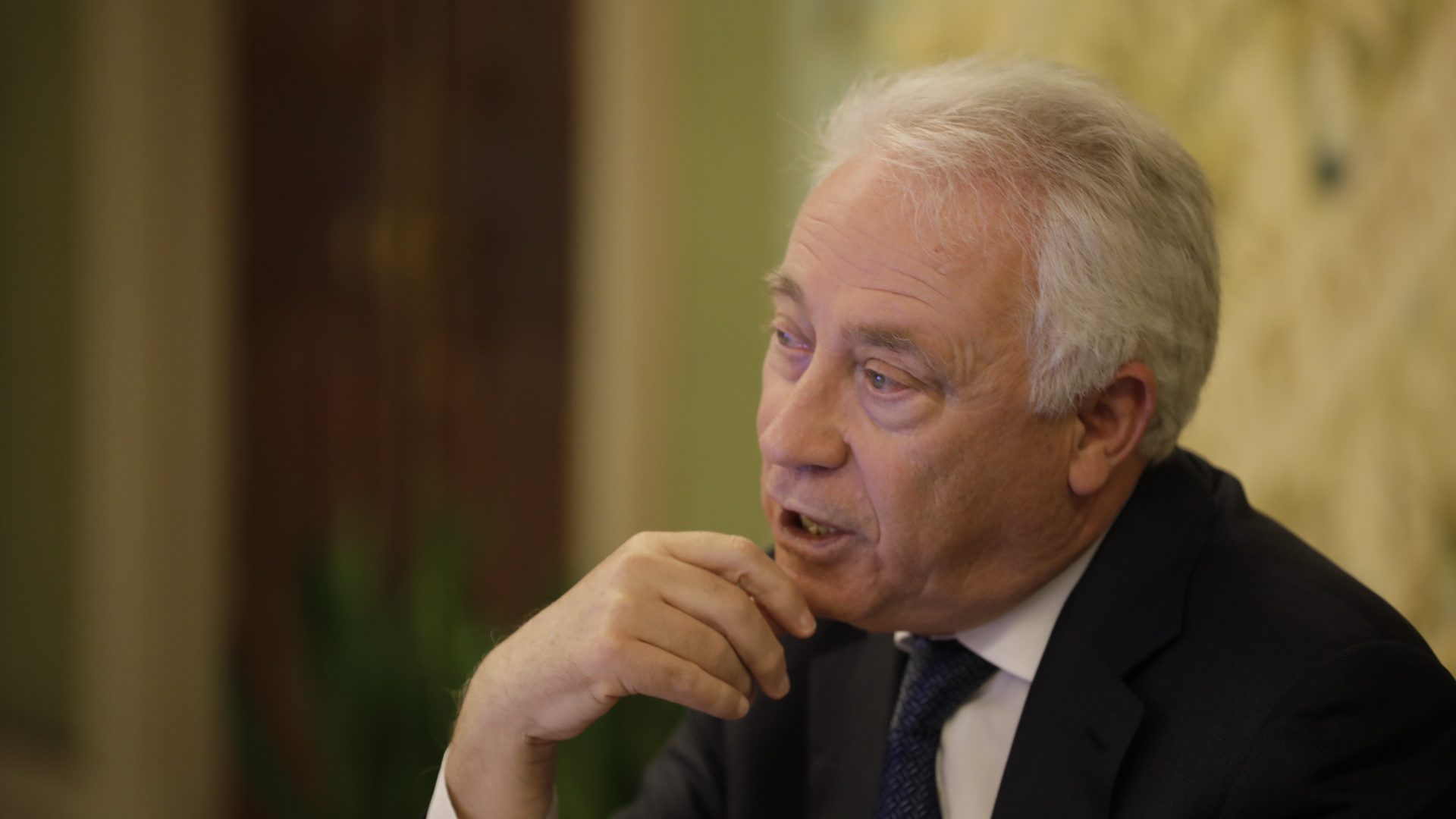