The Bank of Portugal (BdP) is tightening up on house credit. And it might just get what it wants out of the deal as banks start applying some restrictions.

Banks want to restrict housing loans in reaction to BdP’s tightening up of credit criteria. Banks anticipate that the tightening up of rules will force them to become more restrictive when deciding to finance their private clients. The look-out for credit is increasing, and banks are granting more money to families for the acquisition of their permanent residence.

The criteria for applying for credit, however, will tighten.  The new regulations from BdP will have an effect on banks, as they have admitted that they are planning to introduce restrictions that are in line with these new criteria.

The banks predict that new regulatory measures will have almost no impact in the loans or credit lines previously granted to companies. In contrast, however, housing loans for the banks’ private clients might be highly affected by the new restrictions. In a survey that five banks have completed, one Portuguese bank admitted it will apply severe restrictions, whereas two banks advanced they will be slightly more restrictive, whereas the rest did not anticipate any changes to their credit criteria. The BdP created these restrictions targeting housing and consumer credit.

Will BdP be forced to take action against credit?

New limitations go anywhere from a revision of the effort rate, debt-to-income rate, loan guarantees, reviewing the amount of credit granted vis-à-vis the property given to the bank as collateral, and so on and so forth. These revisions were announced on the 1st of February and the Bank governor, Carlos Costa, justified them by stating banks shall not assume excessive risks with new credits that will only allow families to take the plunge towards indebtment.

BdP’s survey to Banks regarding the Portuguese credit market

These regulations appear in a time when the Portuguese housing market is booming, and to accompany it housing credit has accelerated. The survey showed that the amount of cash advanced for housing credit increased by 23% during the first five months of 2018, exceeding the €3.5bn value, while in terms of consumer credit the banks’ credit allowance reached €3.04bn representing an 18% increase.

BdP also wanted to evaluate the effect the new rules will have in bank loan spreads increase, and the answer from all of them was almost the same: banks reported they will not increase spreads in reaction to the regulation, but they also pointed out that their competition should lower the profit margins demanded both with housing loans and consumer credit.

The banks have outlined the importance of prioritizing goodwill between competitors in light of these new regulations, as a way to prevent spreads to increase. The only way to prevent inflating these taxes, as most banks indicated in BdP’s survey, is to ensure that the competition will not try to increase spreads to raise profit, as it will promote overall spreads to raise. Regarding housing loans, spread taxes are now up to 1%.

From professors demands' to retirement plans, Centeno warns about the need for prioritizing sustainability on the formulation of next year's state budget, without any prejudice to last year's budget. 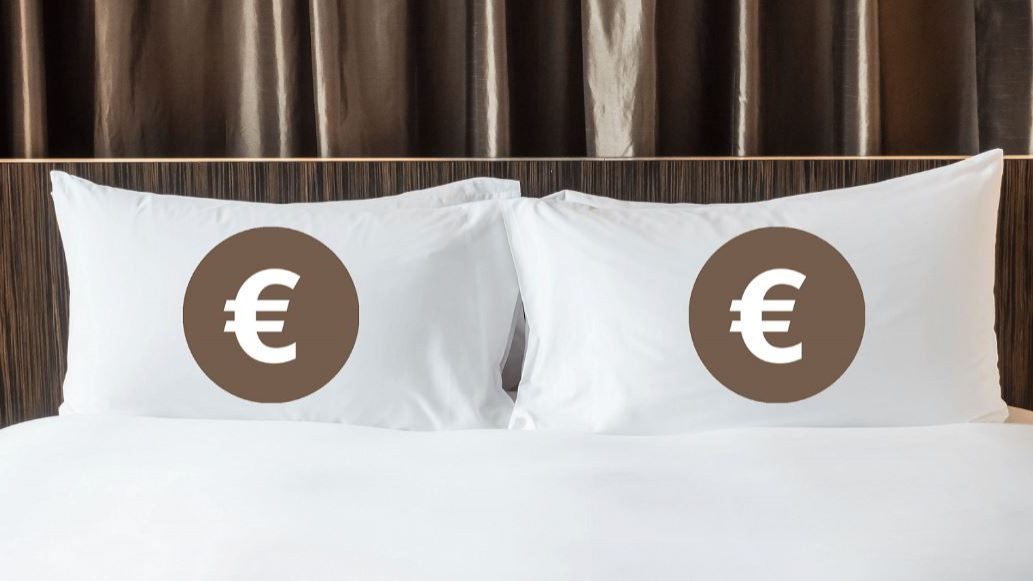 Portugal’s cash buffer is the strongest in the EU 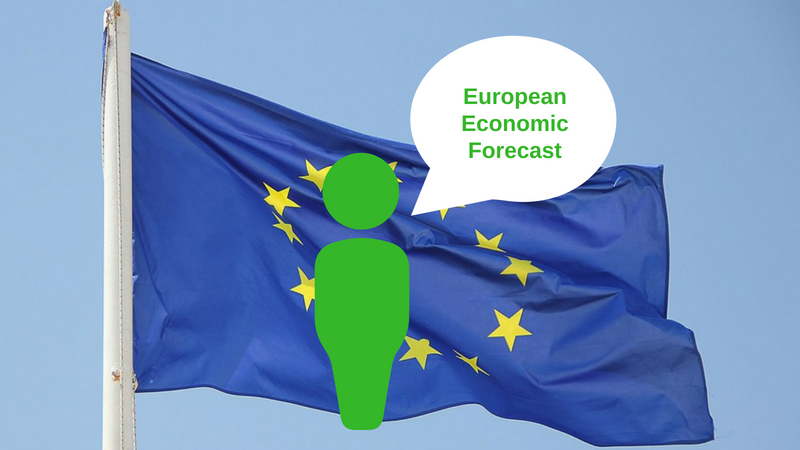 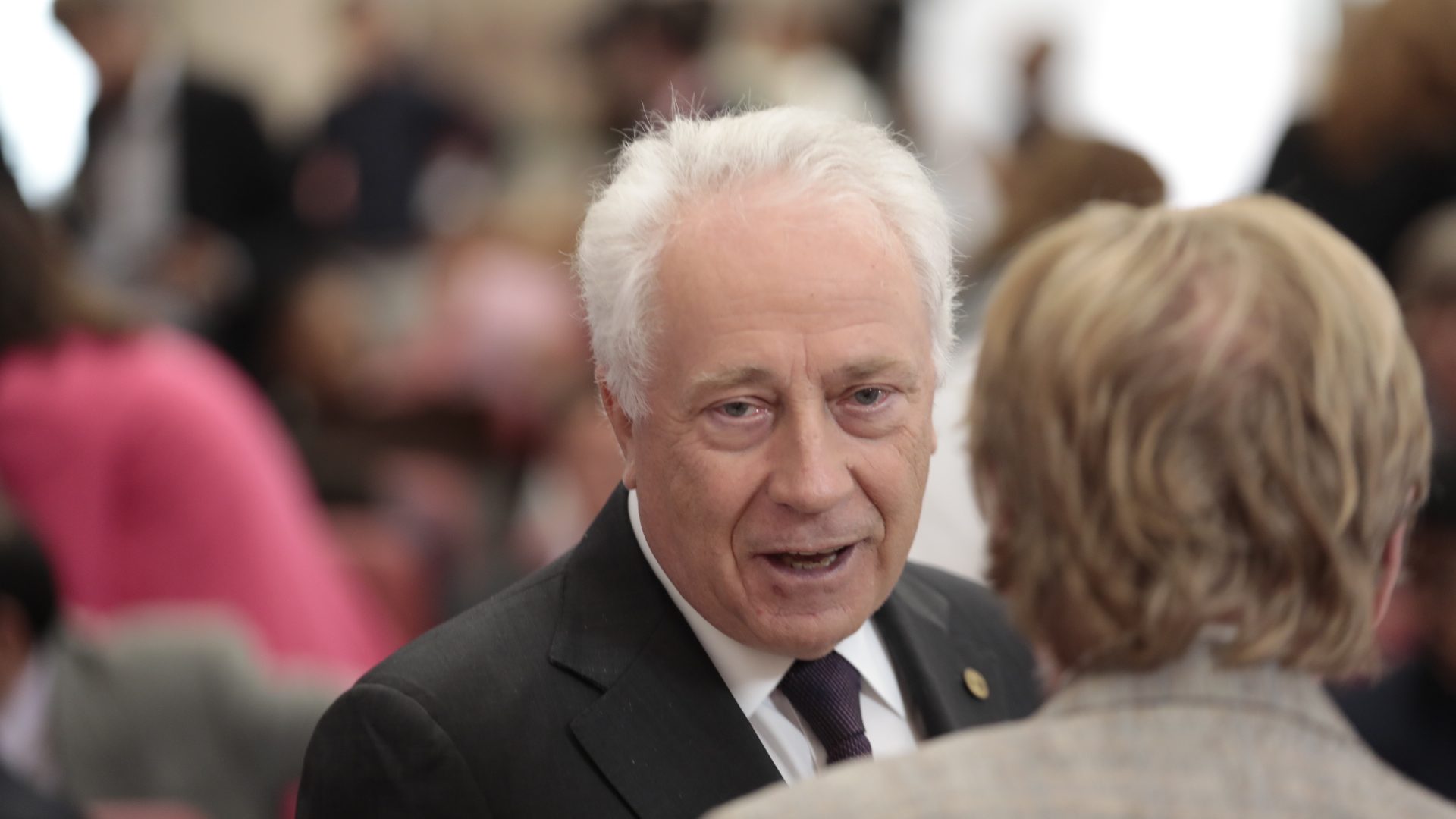