EDP has sent a requirement to the regulator to know if the representatives of China Three Gorges can be present in the company's meeting during the takeover bid.

EDP has some doubts about how to manage the relationship with China Three Gorges (CTG) while the takeover bid launched by this Chinese shareholder is taking place. Because of this, it asked the Portuguese market regulator, CMVM, if CTG could be represented, for example, in the electricity company’s meetings. Answering EDP, CMVM stated there is no rulings within the securities market laws for this type of situation, leaving it up to EDP to decide on the matter.

“EDP, by means of its General Supervisory Council, within the context of the takeover bid previously announced, on May 11, 2018, launched by China Three Gorges, presents a clarification request about whether or not there are limits for accessing information, taking part in meetings and deliberations by the General Supervisory Council for members of that organ that represent China Three Gorges or societies that are within its group or domain“, is asked by the electricity company headed by António Mexia to the Portuguese Securities Market Commission (CMVM) on May 15.

The request was made to the Portuguese securities regulator four days after China Three Gorges, EDP’s largest shareholder, launched a takeover bid on all of the Portuguese electricity company’s capital on May 11, offering a 3.26 euros’ consideration per security.

Last Tuesday, CMVM answered the clarification request, revealing a regulation void for such situations. “Within the securities law, there is no legal or regulatory norm that disciplines the question presented”, CMVM started out by stating, in a document that can be visited on the regulator’s website.

Furthermore, the entity headed by Gabriela Figueiredo Dias leaves the decision up to EDP: “This concerns a corporate issue that is not specifically regulated by the securities law”, the regulator states, adding that “any possible restrictions are disciplinary matters which generally concern the rulings and mechanisms foreseen by the corporate legislation”.

Meanwhile, CTG has until June 1 to request the registration of the takeover bid on EDP, according to the law. After registering the operation, EDP’s administration has eight days to make a report on the opportunity and conditions of the offer. 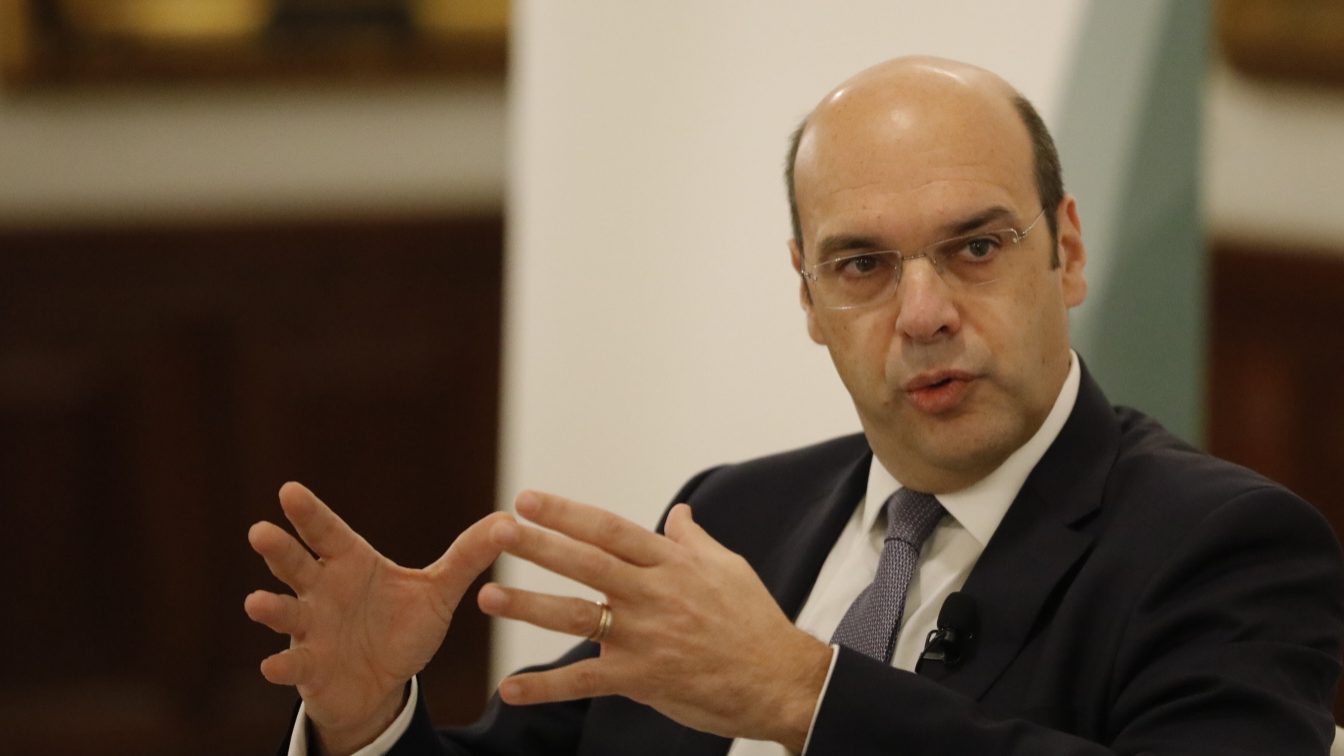 EDP’s takeover bid and Siza Vieira, the minister of State

As a lawyer, Siza Vieira cooperated in a law that made a Chinese takeover bid on EDP easier. As a minister, he met CTG. Lastly, he asked to be excluded from intervening in the electricity sector.

Changes in the law help the Chinese takeover bid to EDP 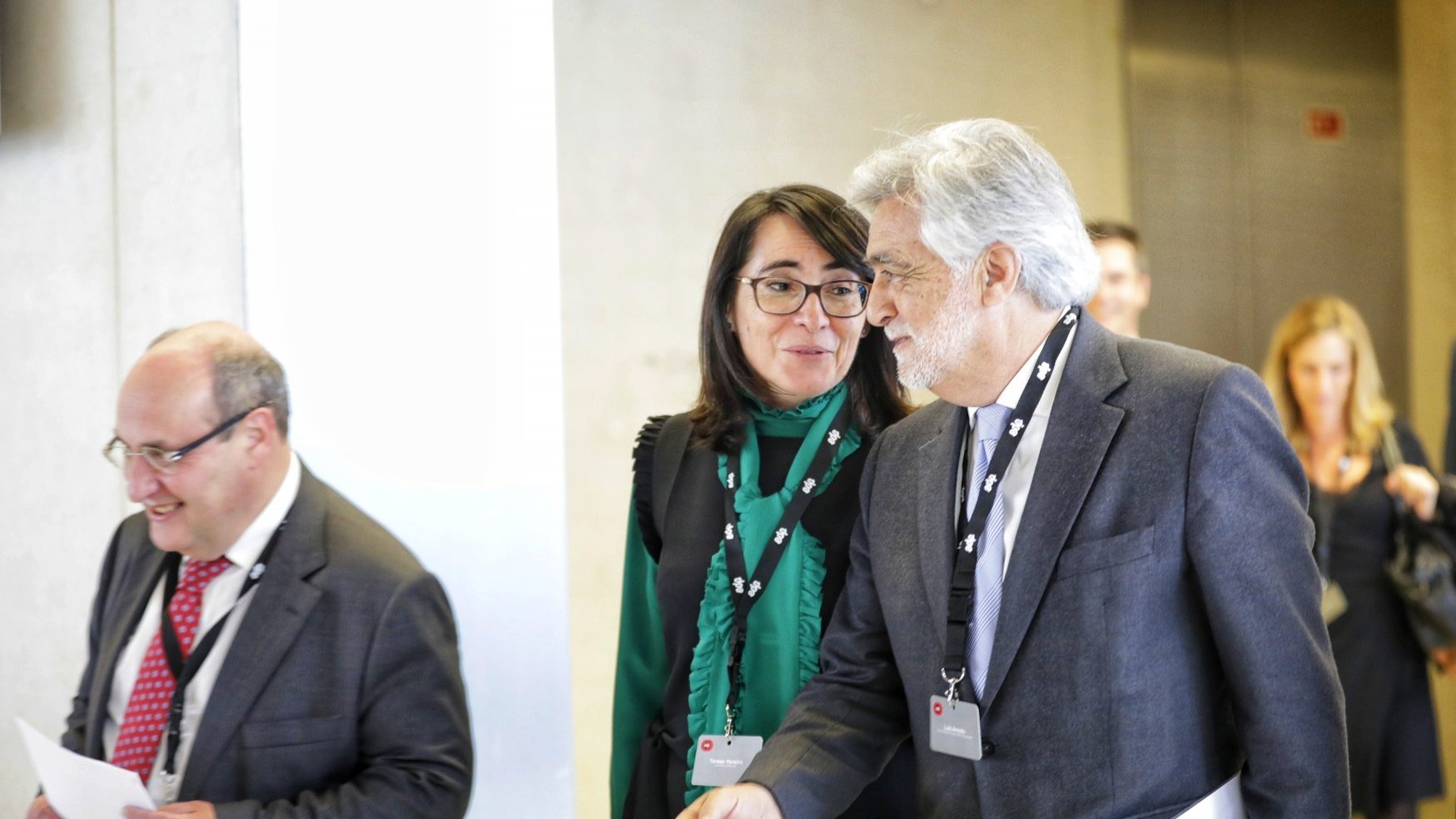 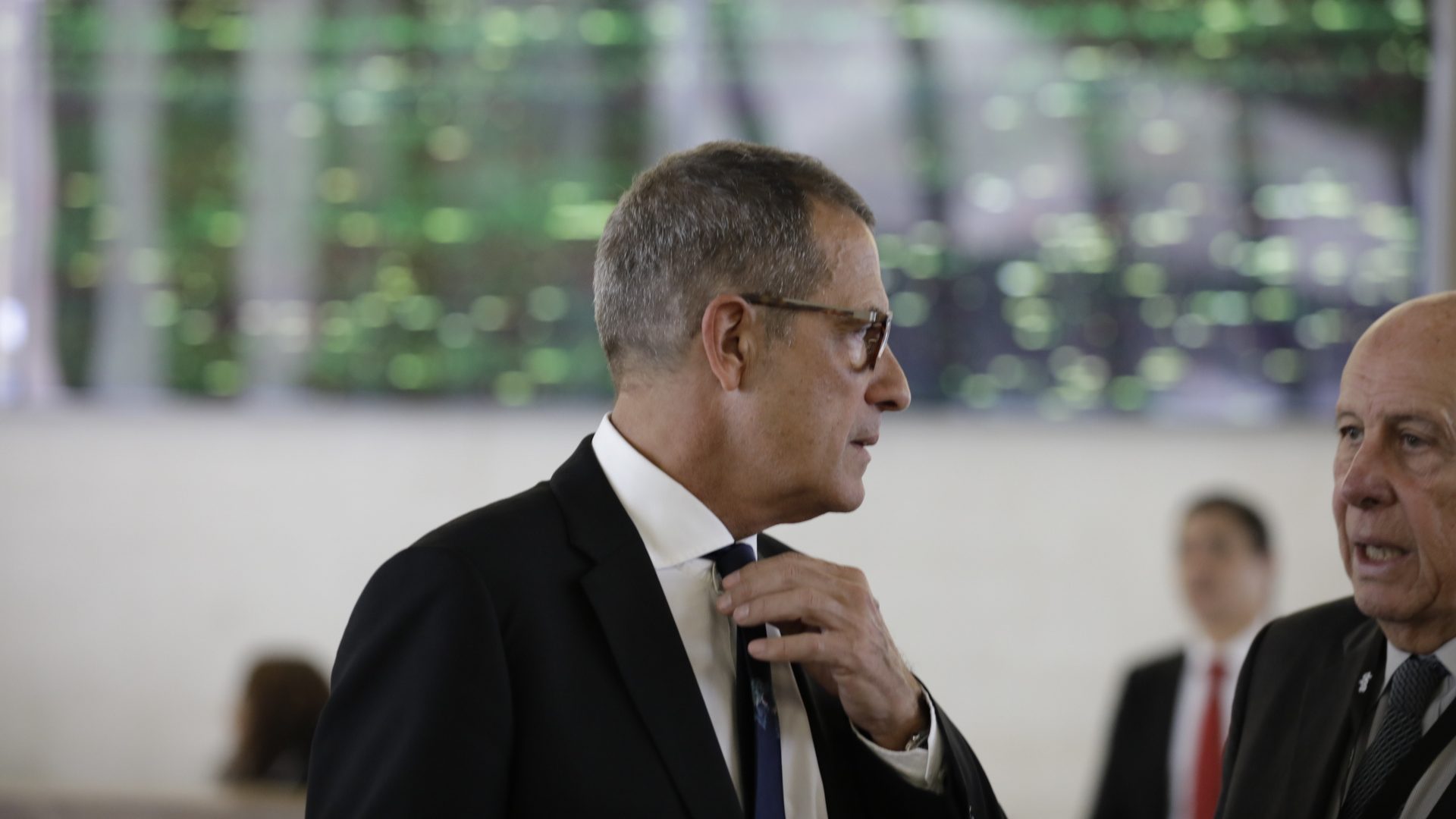