Gulbenkian decided to end the negotiations between the Chinese from CEFC and Partex for the sale of the oil company, the foundation announced in a press release.

The Calouste Gulbenkian Foundation decided to end the negotiations between the Chinese from CEFC for the sale of Partex, according to a press release sent by the foundation.

“After the most recent public news about the situation of the Chinese group, and given the company’s incapacity to fully clarify them with the Foundation, it has been concluded that there are no conditions to continue conversations”, Gulbenkian clarifies, in a press release sent to newsrooms.

After the most recent public news about the situation of the Chinese group, and given the company’s incapacity to fully clarify them with the Foundation, it has been concluded that there are no conditions to continue conversations.

The last known information is that CEFC China Energy CEO, Ye Jianming, was arrested — there was even an official delegation from the Check Republic that traveled to China in March to find his whereabouts. The economic counselor of Check Republic President is being investigated by the Chinese authorities for crime suspicions and was going to be removed from his position. On the other hand, CEFC Europa, the European branch of the group, announced this Monday the entrance of the Chinese Government in its capital.

In spite of this setback, the Foundation remains interested in selling Partex. “Our strategical option about the new energy guidance, the Foundation will continue the sale process of Partex, considering the best interests of both the Foundation and the company”, the same press release adds.

The president of the Foundation, Isabel Mota, told the Portuguese newspaper Expresso, in February, that they were selling Partex because it was “the most coherent thing to do, given our convictions”. “The sustainability we advocate for would sooner or later imply that we must leave the fossil fuel business. It corresponds to a general movement from large international foundations; it is an ethical concern for common good and it equals directing investment towards philanthropy”, stated Isabel Mota. With the sale of Partex — an operation that depends on the Government’s green light –, the Foundation hoped to raise around 500 million euros.

It should be recalled that there are more Portuguese entities negotiating with the Chinese from CEFC, namely Associação Mutualista Montepio Geral. The institution headed by Tomás Correia wants to sell Montepio Seguros. On March 1, the Chinese group assured ECO that “there were no obstacles” to the purchase of Montepio Seguros. This operation was considered to be concluded in the end of November — 60% of Montepio Seguros equity was bought for 150 million euros.

The Group CEFC China Energy aims to accelerate the purchase of the oil company Partex to Fundação Calouste Gulbenkian, but deny putting the deal with Montepio's insurance company on the back burner. 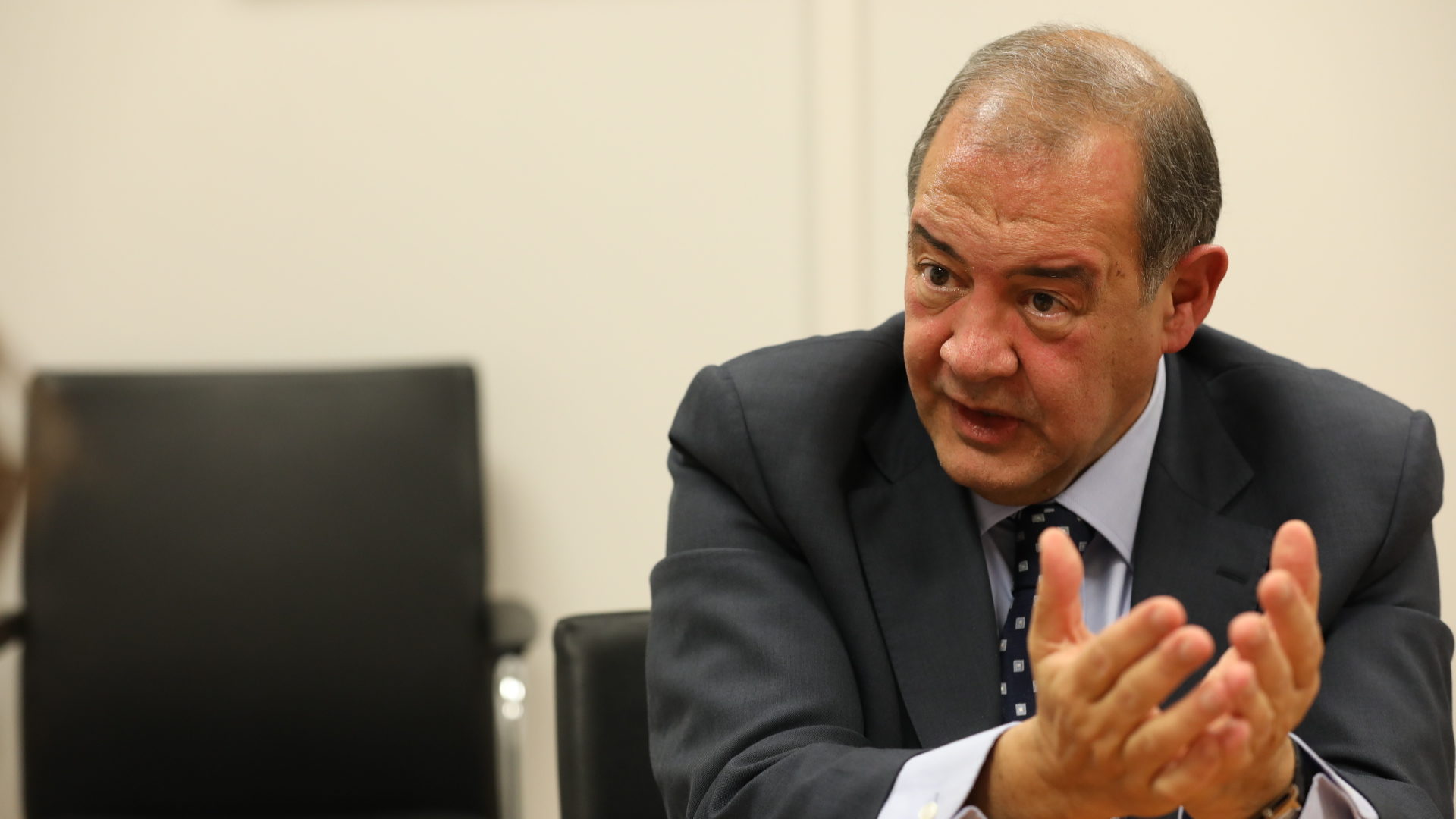 Partex president: “We decided to stop investing in Portugal” 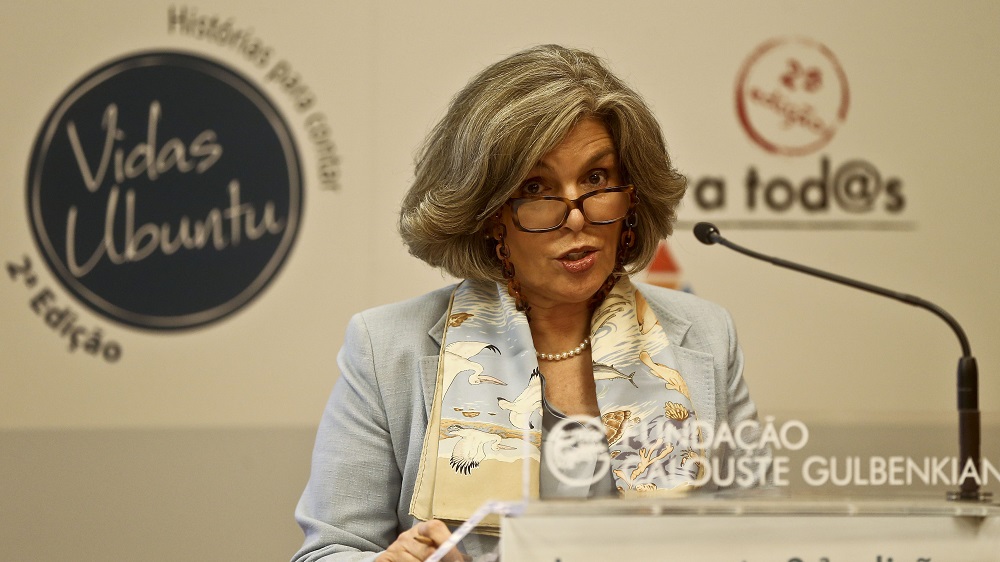 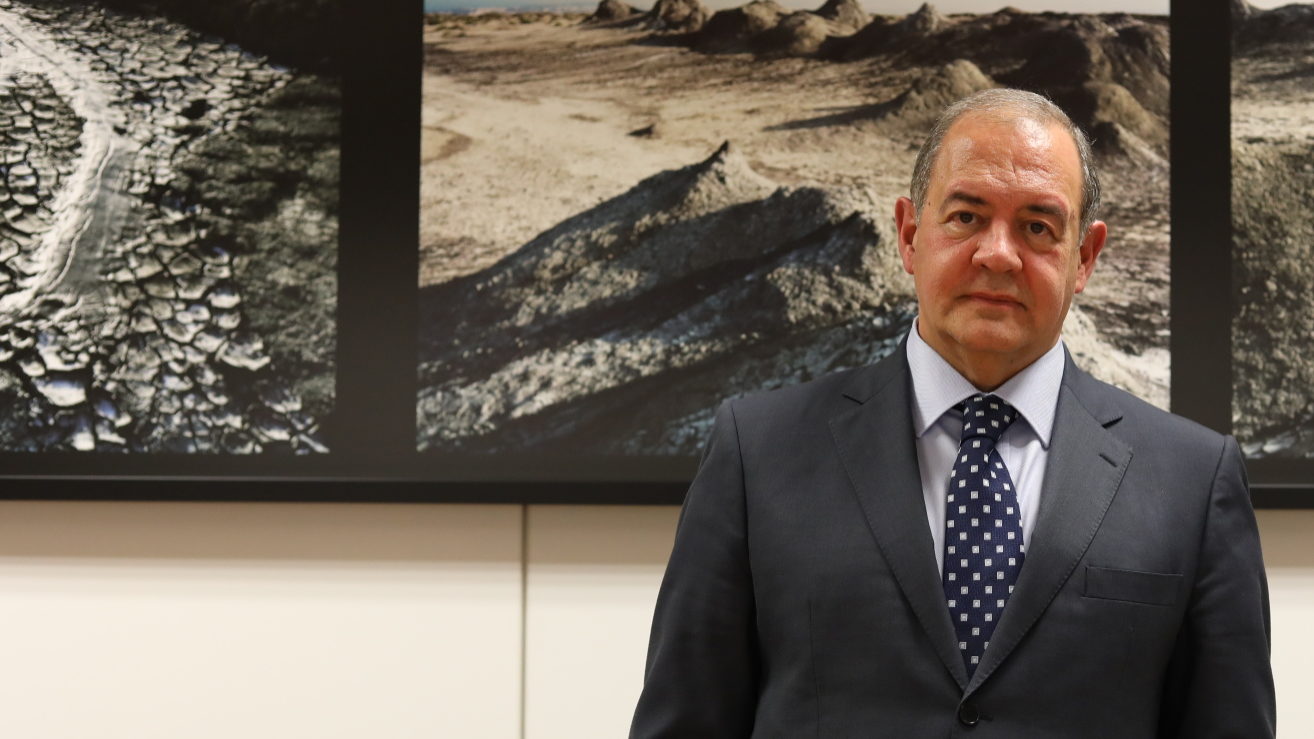