The Portuguese Finance Ministry stands against the idea that there was an increase in the tax burden. It says it is "fully" satisfied with CGD and assures Novo Banco will not affect public accounts.

The Portuguese Finance Ministry Mário Centeno does not believe the tax burden increased in Portugal last year and it refuses to have that indicator used as a decontextualized political weapon.

Statistics Portugal (INE) disclosed that the tax burden increased to 37% of GDP last year, in comparison to the 36.6% it had in the economy in 2016. It was the highest weight in at least 22 years. In spite of that, the Finance minister says the Government is not asking more to people in terms of contributions.

“The tax burden is a very old concept that only survived because it is useful, but it is out of touch with reality. It weights the burden of tax and contributions income in GDP. But the basis of the contributions and tax revenue is not the Gross Domestic Product. The total wage bill is rising in Portugal by 7.6%, which is comparable to 4.1% of GDP in nominal terms, without increasing the contribution rate — it remained the same –, the weight of the contributions’ income in GDP increased because employment and salaries increased more than the GDP“, Mário Centeno explained, in an interview to the Portuguese newspaper Expresso.

“We are not asking more to people in terms of contributions, the tax burden did not effectively increase, although that indicator that measures the contributions and tax burdens in GDP increased”, the minister added.

We are not asking more to people in terms of contributions, the tax burden did not effectively increase, although that indicator that measures the contributions and tax burdens in GDP increased.

On that interview, the Finance minister assures there were no sacrifices to reach a deficit of 0.91% of GDP in 2017 and he also assured the appropriations’ final amounts of 2017 stood below the amounts of 2016.

On the other hand, when asked about the impact of CGD’s recapitalization, which lifted the deficit to 3%, Centeno denies that the Government prepared measures to keep the deficit below the Excessive Deficit Procedure threshold. And concerning the public bank’s return to profit one year before what was foreseen, Centeno stated he was “fully” satisfied. “It is making a profit and the Government fully trusts the execution of the business plan”, Centeno highlighted.

As for Novo Banco, whose losses went up to 1,400 million euros in 2017 and will force the State to loan around 450 million euros, Mário Centeno assures it will not compromise public accounts. 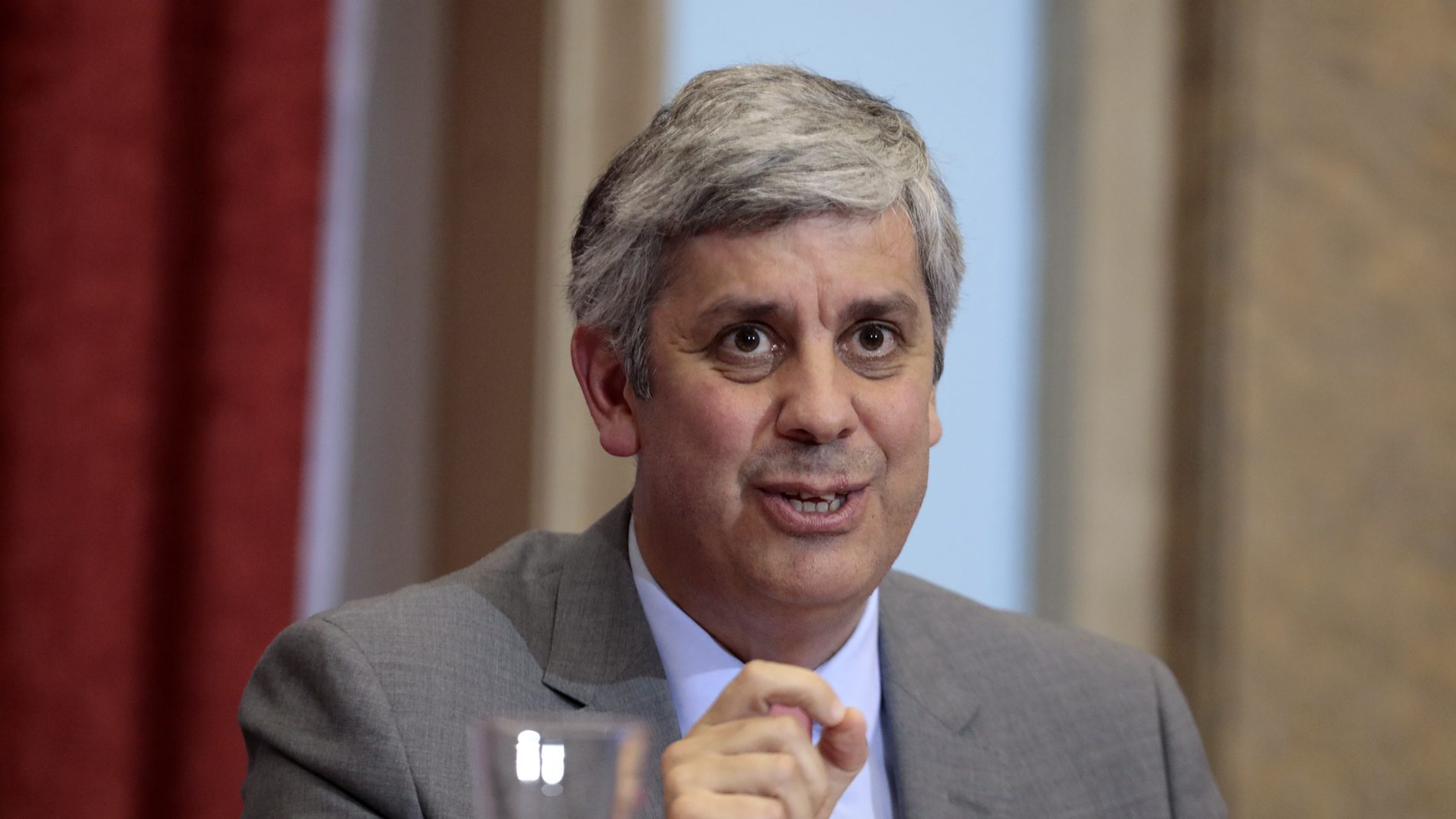 Tax bonuses granted by the Finance ministry to banks, foundations, companies, sports clubs and municipalities had a 32% increase.

The economy improved, but business people are still critical 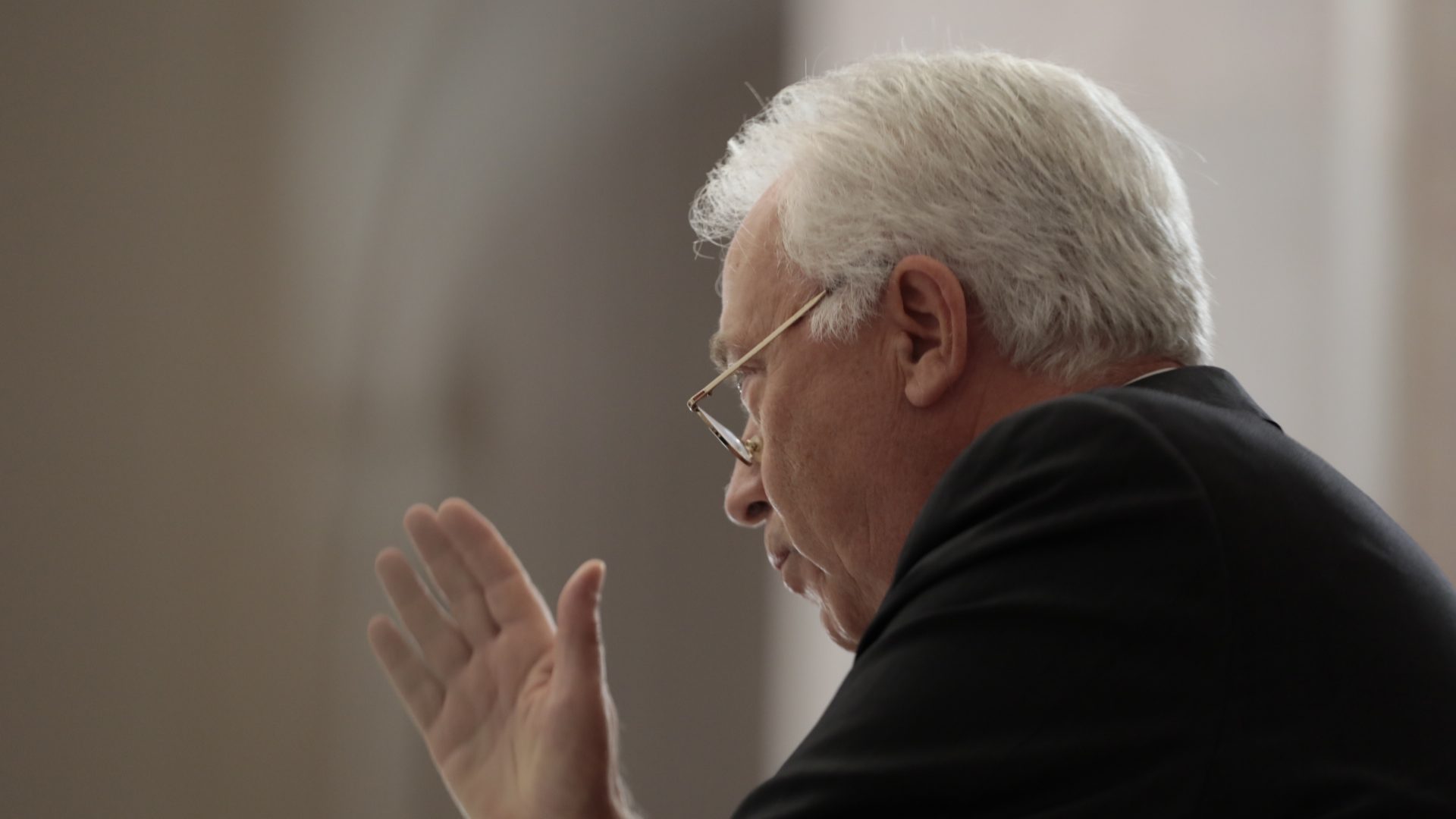 Moody’s: GDP grows, but NPL is still a threat for banks