Last year’s deficit, removing one-off operations, stood at 0.9% of GDP. This means it was half the Government’s forecast when it first handed in the 2017 State Budget.

In the note analyzing the deficit in national accounts, revealed one week ago by INE, the Portuguese Technical Unit for Budget Support (UTAO) compares last year’s deficit without one-off measures with the one in the Executive’s plans, handed in Parliament on October of 2016. That goal was of 1.8%, which means the end result was half the deficit goal.

The good result is also highlighted by comparing the deficit without one-off measures of 2016 (2.4%) with the one from 2017 (the said 0.9%). The decrease in the deficit makes it possible to see that last year’s deficit is equal to 35.5% of the previous year.

However, this behavior is different when regarding the overall deficit, without discounting one-off measures. In that case, the deficit worsens from 2% to 3% of GDP. One of the explanations for this deficit reductions without the one-off measures results from the fact that those measures helped improve the overall deficit in 2016, while last year, it was the opposite.

With these results, and when looking at the overall deficit, the Government failed the 1.6% goal it had inscribed in the 2017 State Budget, but it was also able to get a good result when observing the goal without one off measures like CGD’s recapitalization: 0.9%, against the 1.8% the Executive stated.

This Monday, INE revealed that the 2017 deficit without CGD's impact stood at 0.9%, the lowest of the Portuguese democracy. The 2016 deficit had been 2%. 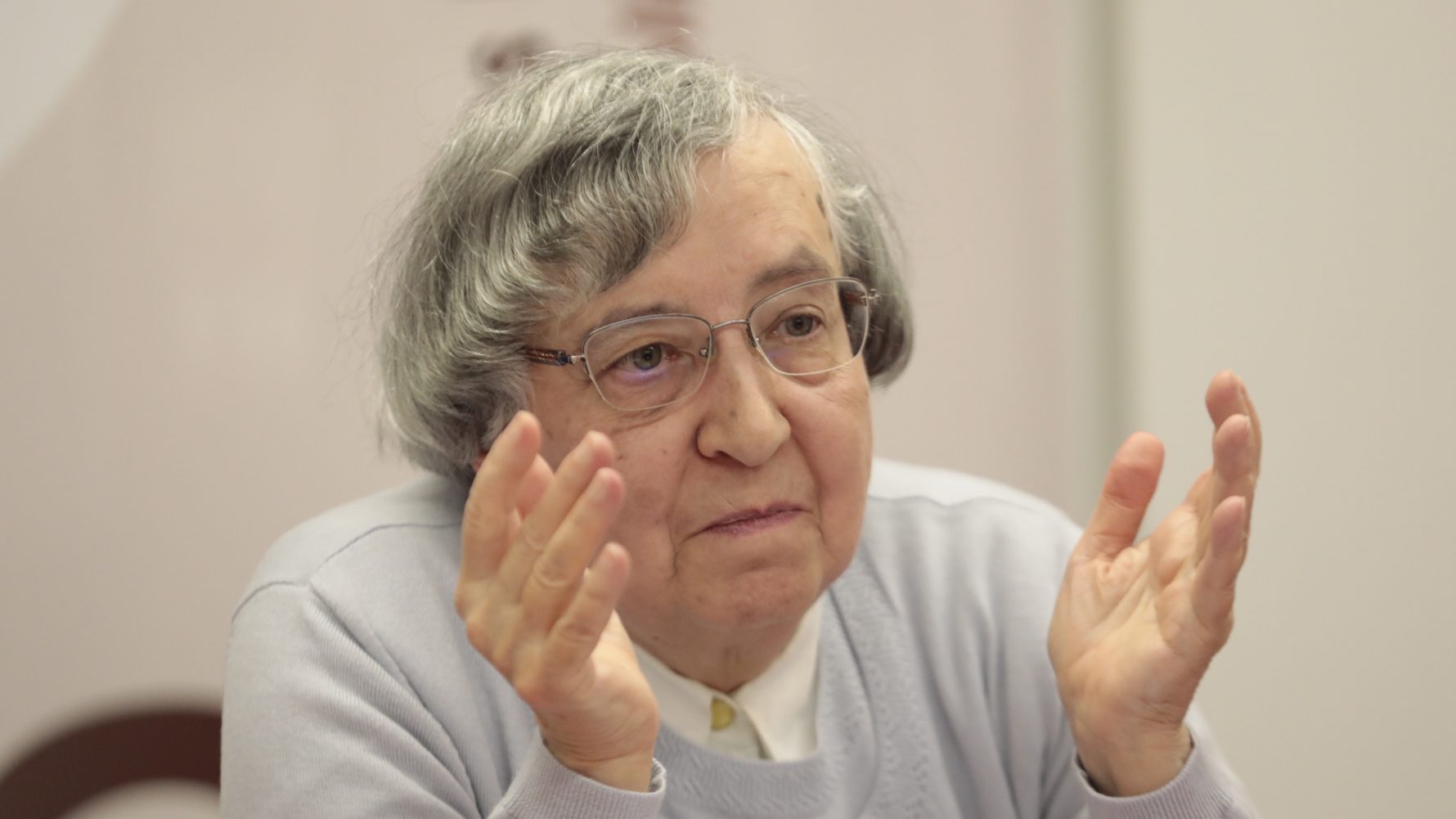 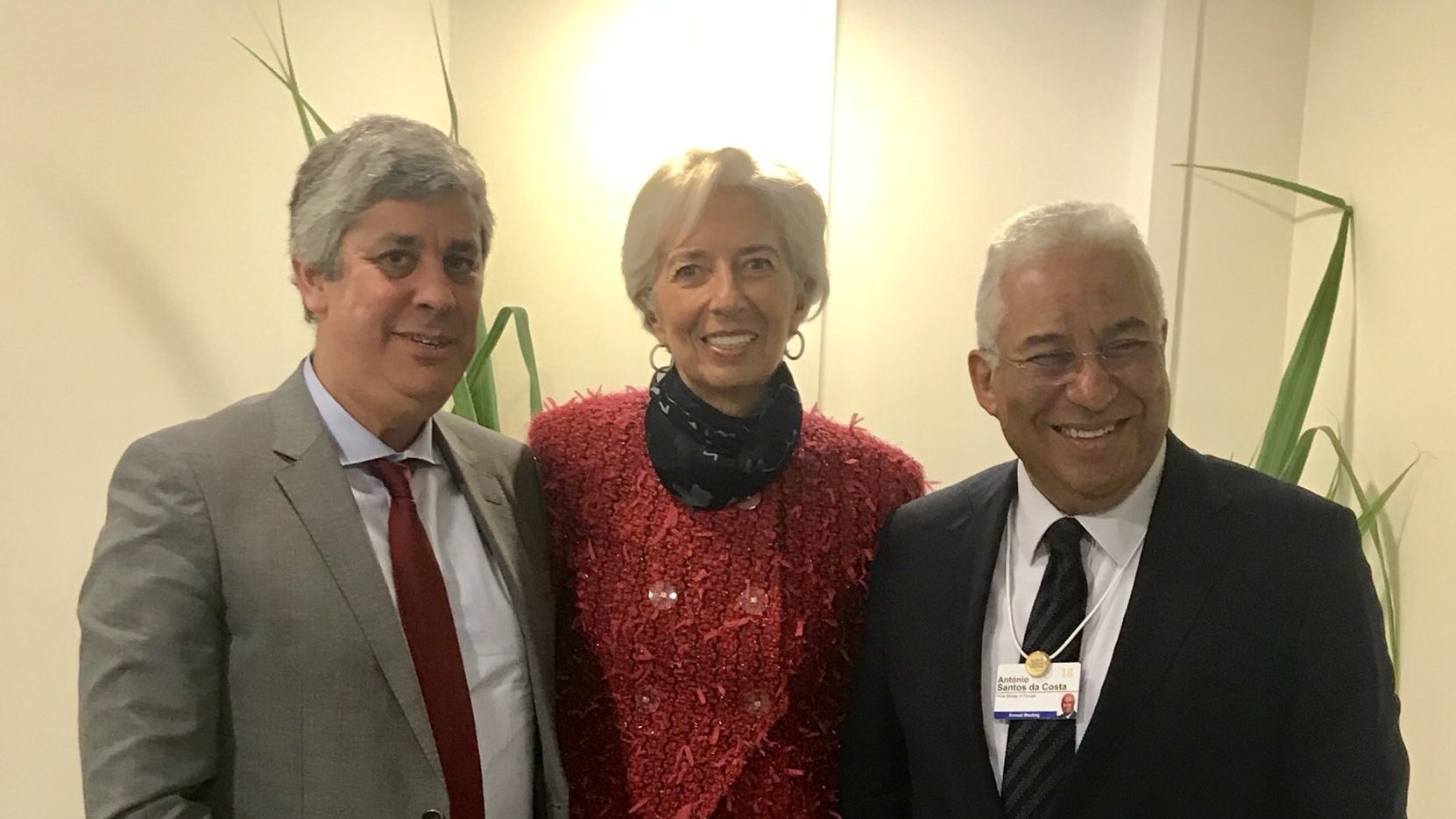 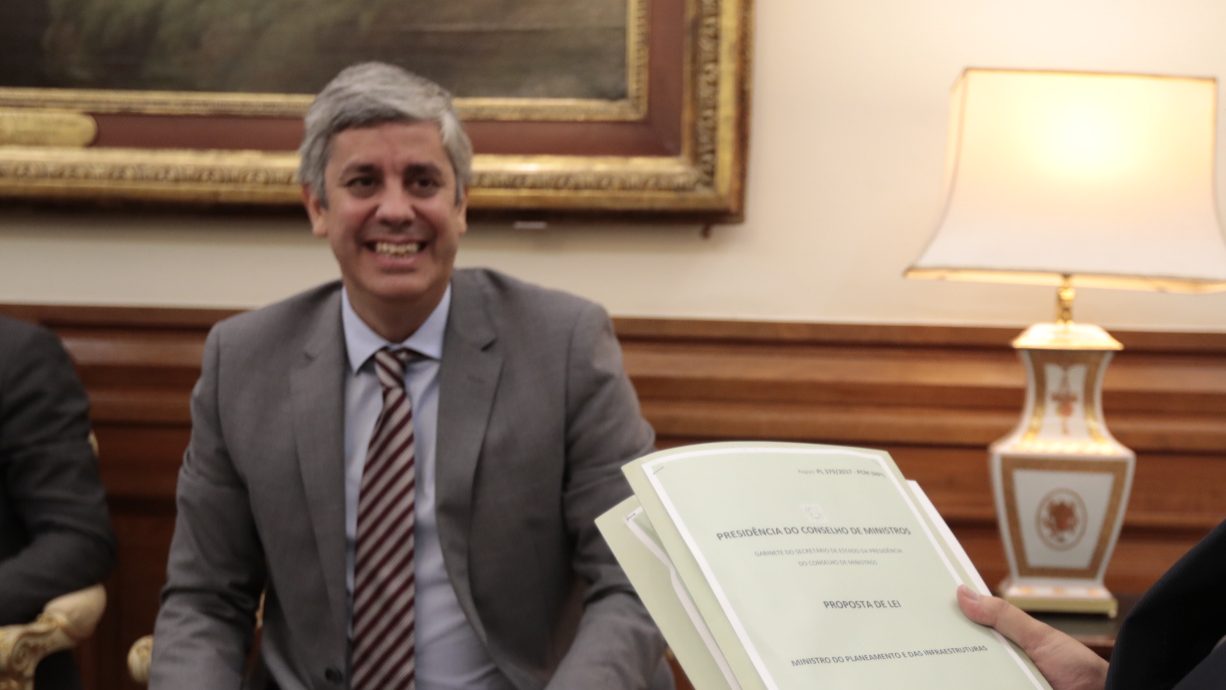 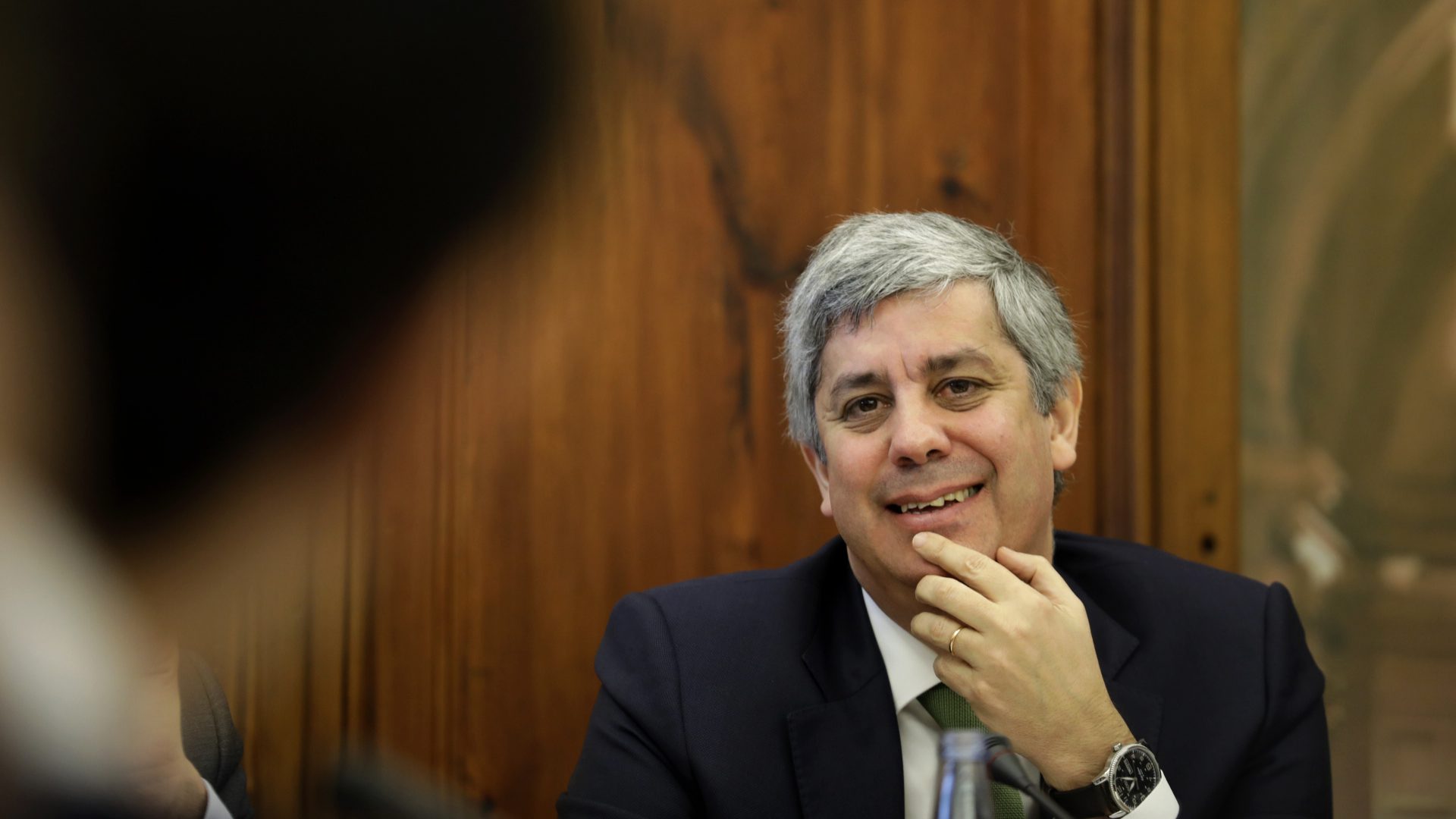 Cut in the deficit was three times larger than in 2016