The Portuguese Technical Unit for Budget Support (UTAO) says fiscal policy measures foreseen by the Government in the State Budget for 2018 will "represent 0.44% of the Gross Domestic Product".

The Portuguese Technical Unit for Budget Support (UTAO) warned: the European Commission may consider the fiscal policy measures presented by the Government for 2018 to be “insufficient”, and could request “additional measures”.

In their preliminary analysis of the 2018 State Budget, UTAO states that, “if properly estimated”, the fiscal policy measures foreseen by the Government for next year will “represent 0.44% of GDP”. In that sense, “they may be considered insufficient to deal with the structural adjustment demanded within the preventive arm of the Stability and Growth Pact [PEC]”, which includes “the need to have consolidation measures that are estimated to reach between 0.6 and 0.9% of GDP”.

"I am not yet familiar with UTAO’s report, but I must say I am not particularly worried.”

Technicians from UTAO believe that from the scenario of invariable policies for 2018 from the Public Finance Council (CFP) — which projects a 1.6% structural deficit —, the size of the measures in the 2018 SB could result in an insufficient correction of the 2017 structural balance to 2018, causing Portugal to disobey the fiscal restrictions it is obliged to comply within PEC. “The discretionary measures presented do not appear to have enough of an impact to change the trajectory of the structural balance in a scenario of invariable policies”, UTAO stated.

In this sense, UTAO foresees that the European Commission “may qualify the Portuguese budgetary plan as ‘globally compliant‘ or ‘at risk of default‘, depending on their assessment of the global balances and of the structural adjustments”. The Unit also adds the Commission “may ask national authorities to take additional measures within the budgetary process, to assure the Budget complies with PEC’s demands”. Technicians state EC’s qualification “will depend on the assessment of the 2018 budgetary plan draft concerning the budget balance”.

Ricardo Mourinho Félix, the Portuguese secretary of State Assistant and of Finance, reacted to the news: “I am not yet familiar with UTAO’s report, but I must say I am not particularly worried and I believe we have every means to comply with what is demanded”. 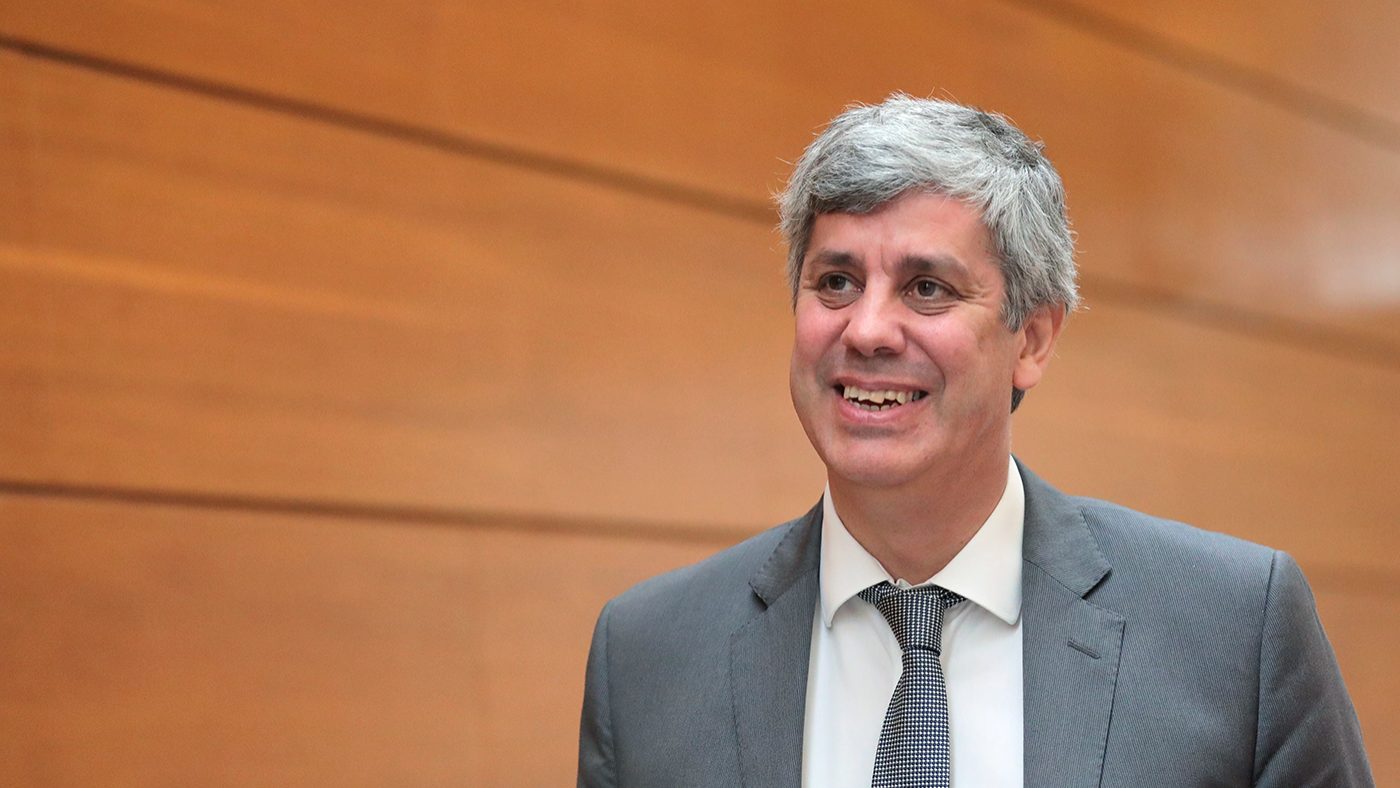 Deficit decreased almost twice as much as the 2017 forecast

The Portuguese Technical Unit for Budget Support (UTAO) shows the deficit goal set by the Portuguese Government for 2017 is within reach. 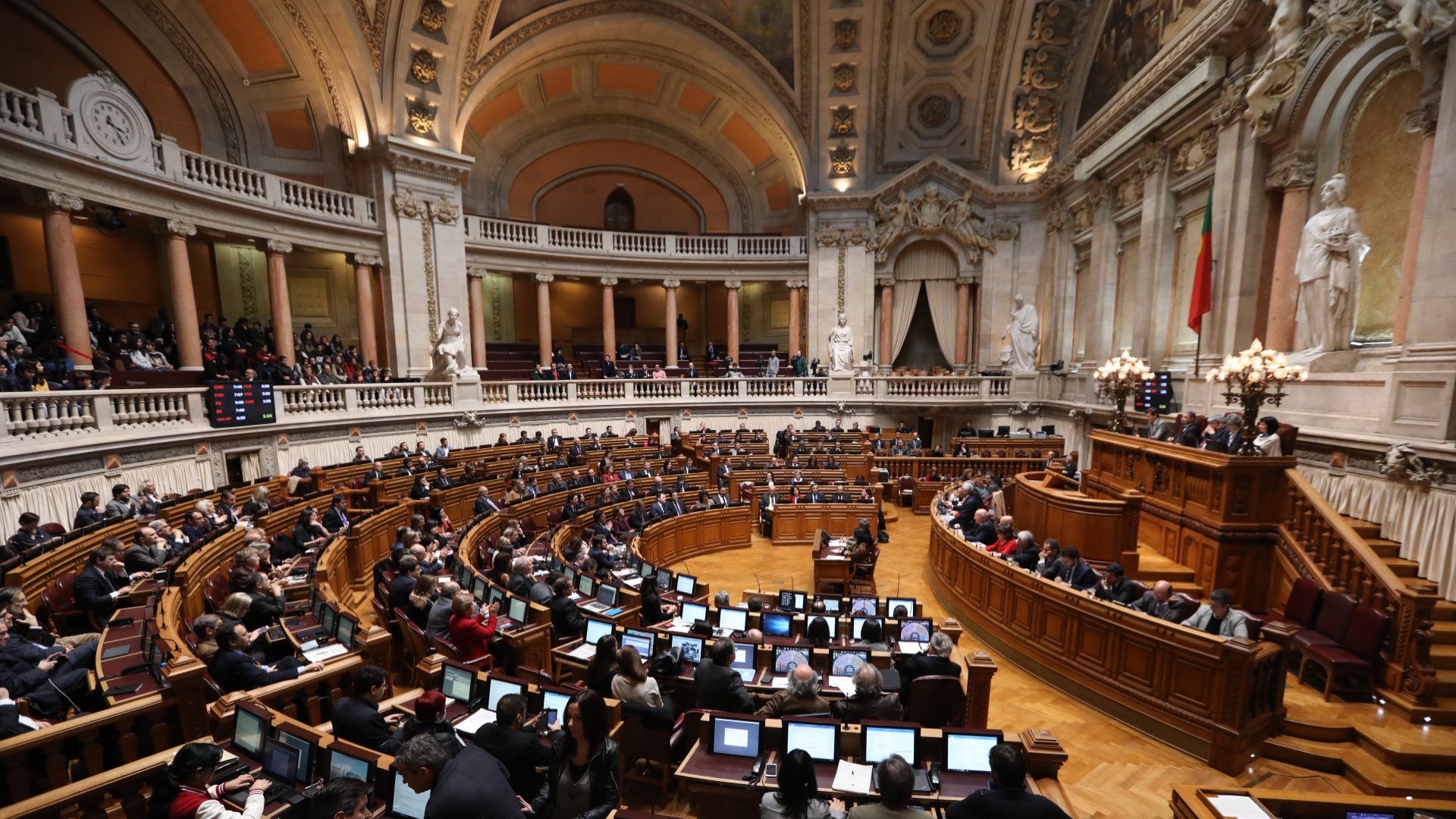 Portuguese 2018 State Budget will be voted on November 28 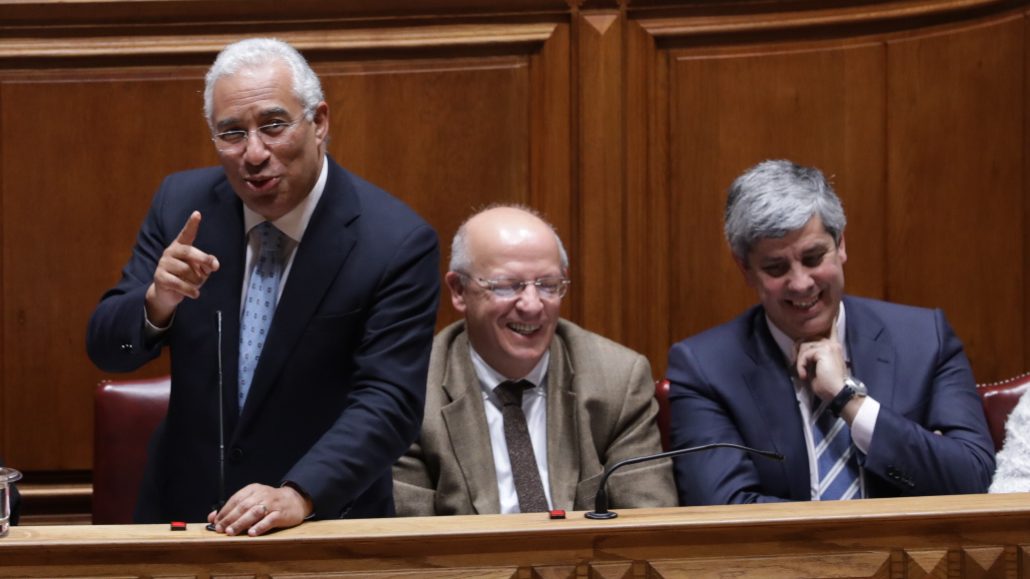 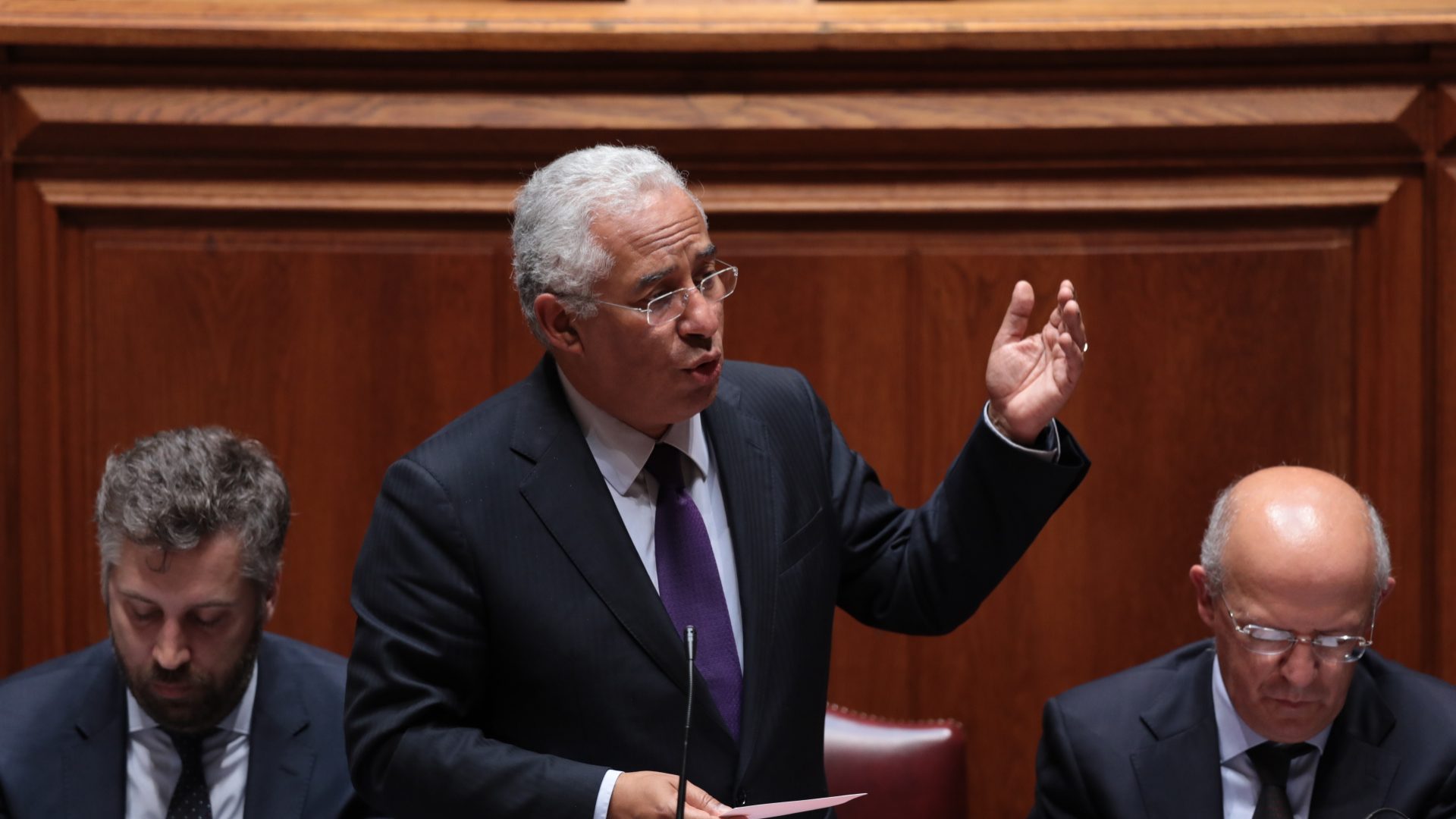 Polls say PS has the upper hand in Budget negotiations