The European Commission addressed a letter to Mário Centeno, after taking Portugal from the category of countries with excessive macroeconomic imbalances.

The European Commission wants the Portuguese Government to continue the reform path, focusing on decreasing external, private and public debt from the country. Valdis Dombrovskis, vice president for the Euro, asks Mário Centeno to make further efforts “to achieve a sustainable correction of the imbalances”, is stated in the letter.

“The Commission wishes to encourage the government to continue on the reform path”, is stated in the letter sent by Valdis Dombrovskis and Pierre Moscovici to the Portuguese Finance minister. “Further efforts are necessary to achieve a sustainable correction of the imbalances” Portugal still faces, Brussels adds.

This letter means to pressure Lisbon into presenting the next strategical documents in order to meet Brussels’ concerns. “The Commission calls on the Portuguese authorities to submit an ambitious and detailed National Reform Programme and Stability Programme with the view to underpin the sustainable correction of imbalances”, Dombrovskis and Moscovici add. Both signal they will “monitor closely policy action and the evolution of imbalances in the context of the specific monitoring”.

One of EC’s main concerns is that pubic debt decreases. In 2017, Portugal ended the year with a 125.6% of GDP, thanks to the largest economic growth since 2000. Yet, Brussels is also concerned with the evolution of the structural deficit, the reduction of private debt and the decrease of banks’ non-performing loans. “Achieving higher productivity growth remains key for competitiveness and income growth”, the letter adds.

Even so, commissioners acknowledged the risks associated with the countries’ weaknesses “is diminishing in the context of favorable macroeconomic and financial conditions and the policy action taken over time”. After receiving documents from Lisbon, the European Commission will reveal, in May, specific recommendations for each member State, including Portugal. 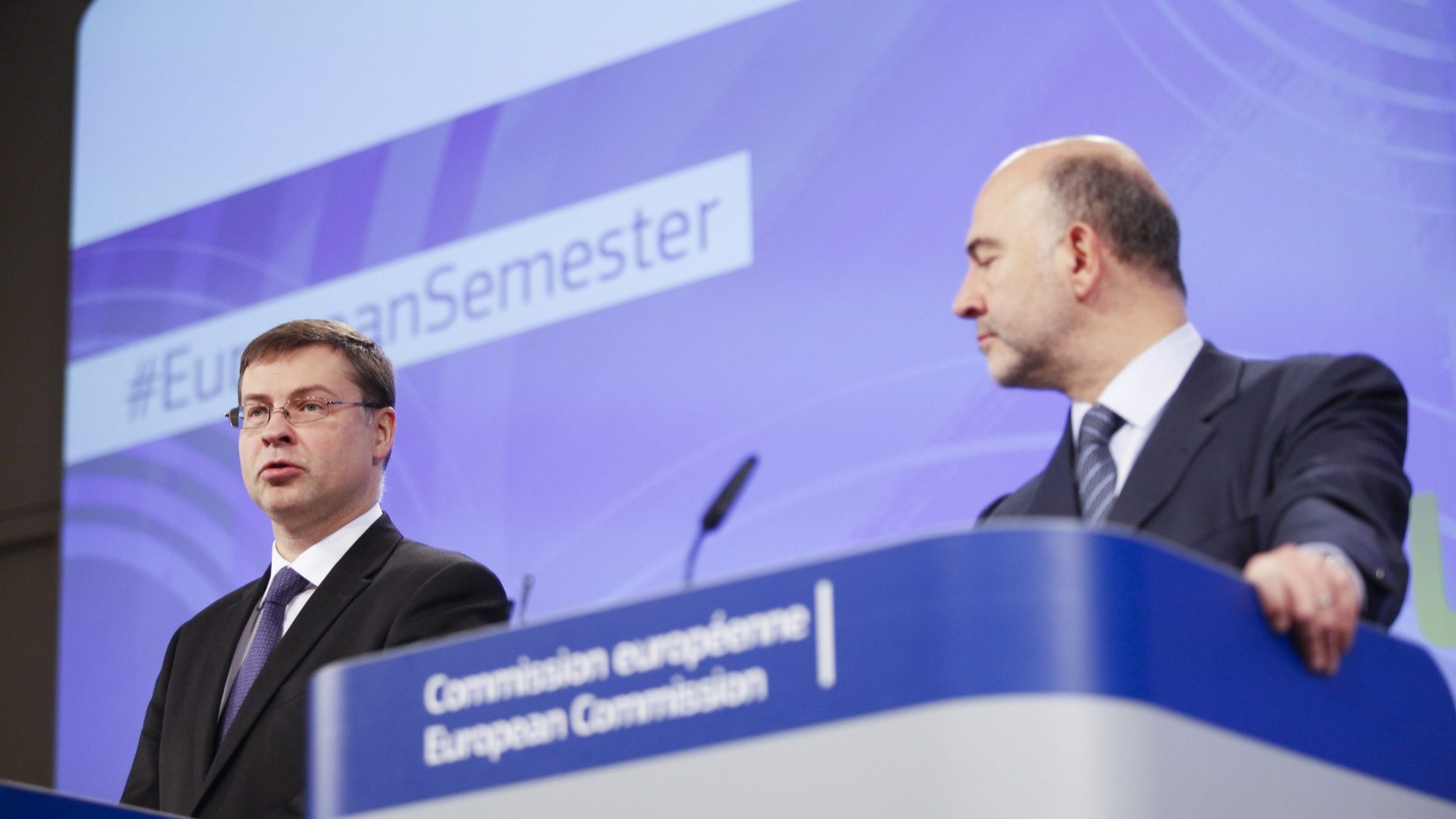 The European Commission disclosed this Wednesday the European Semester Winter Package. In the country report, the EC commands the improvements in Portugal's imbalances. 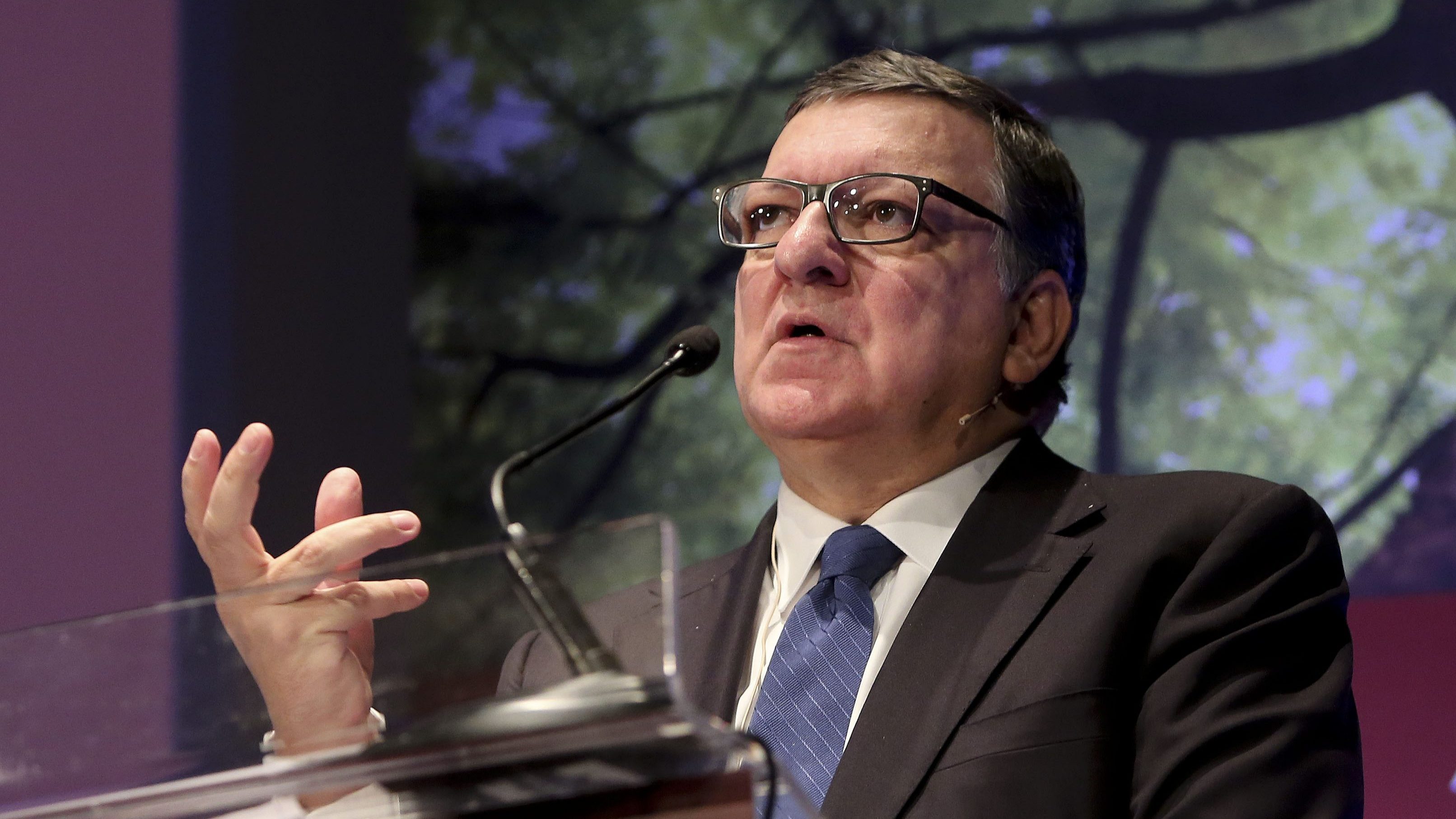 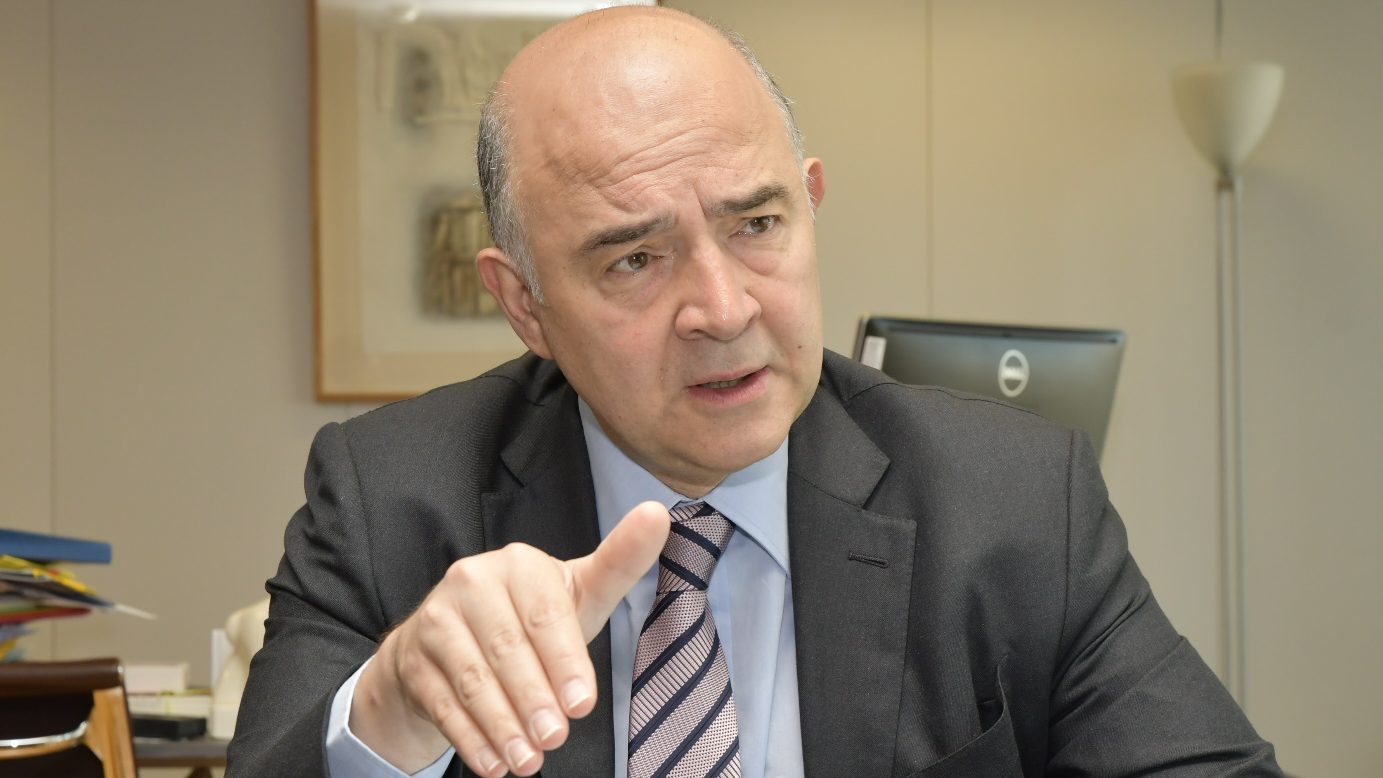 Centeno has “the required qualities” to head the Eurogroup 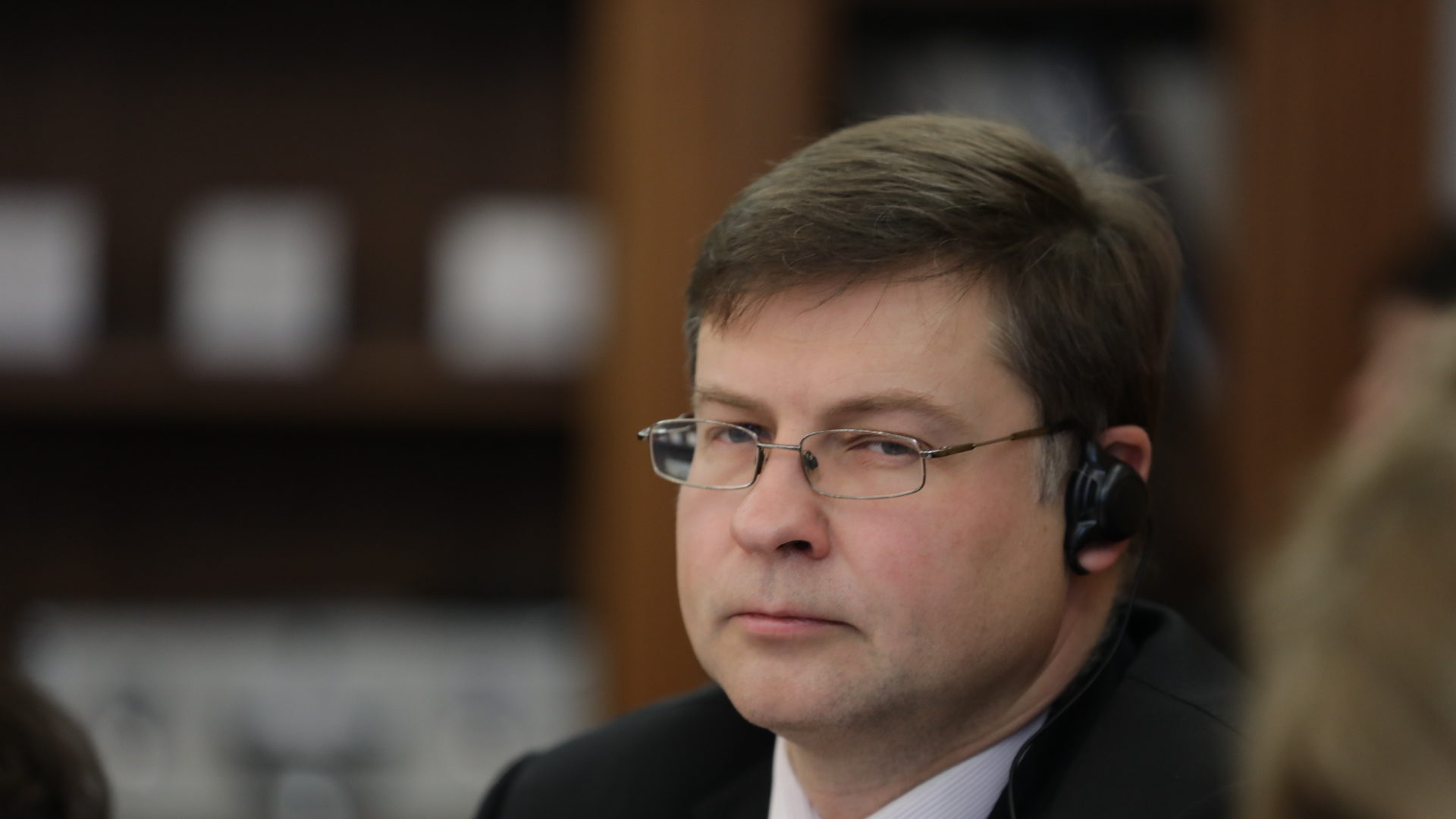