GDP increased 2.7% in 2017, a year of economic recovery for the Portuguese economy. Statistics Portugal disclosed their quick estimate this Wednesday. On the fourth quarter, GDP grew 2.4%.

The Portuguese economy grew 2.7%, according to data disclosed this Wednesday by Statistics Portugal (INE). From the third to the fourth quarter, GDP decelerated slightly to an homologous variation from 2.5% to 2.4%. The main driver of this unprecedented economic increase since 2000, was an acceleration in investment.

“In 2017, GDP recorded a real growth rate of 2.7%, following an increase of 1.5% in 2016″, INE highlights in their quick estimate, explaining that “this acceleration was the result of a higher contribution of domestic demand, mostly due to the Investment behavior, since the contribution of net external demand remained unchanged”.

What happened in the fourth quarter?

Private consumption and investment decreased their contribution in comparison to the same period of last year. “On the other hand, the contribution of net external demand was positive (it was negative the previous quarter), due to the acceleration of Exports of Goods and Services and the deceleration of Imports of Goods and Services”, according to INE. In 2017, in total, exports of goods grew 10.1% — reaching the largest weight of GDP of the last 17 years –, but imports grew even more, 12.5%, which worsened the trade deficit in 2.6 billion euros.

The tendency is similar when regarding quarter-on-quarter growth: “The contribution of net external demand to quarter-on-quarter GDP change rate shifted from negative to positive, as a result of a higher acceleration in Exports of Goods and Services than in Imports of Goods and Services”, INE details, adding that “the contribution of domestic demand diminished in the fourth quarter, mainly due to the slowdown of private consumption”.

Largest economic activity growth rhythm of the past 17 years

The economy improved, but business people are still critical

Economic activity stabilises at a maximum of 16 years 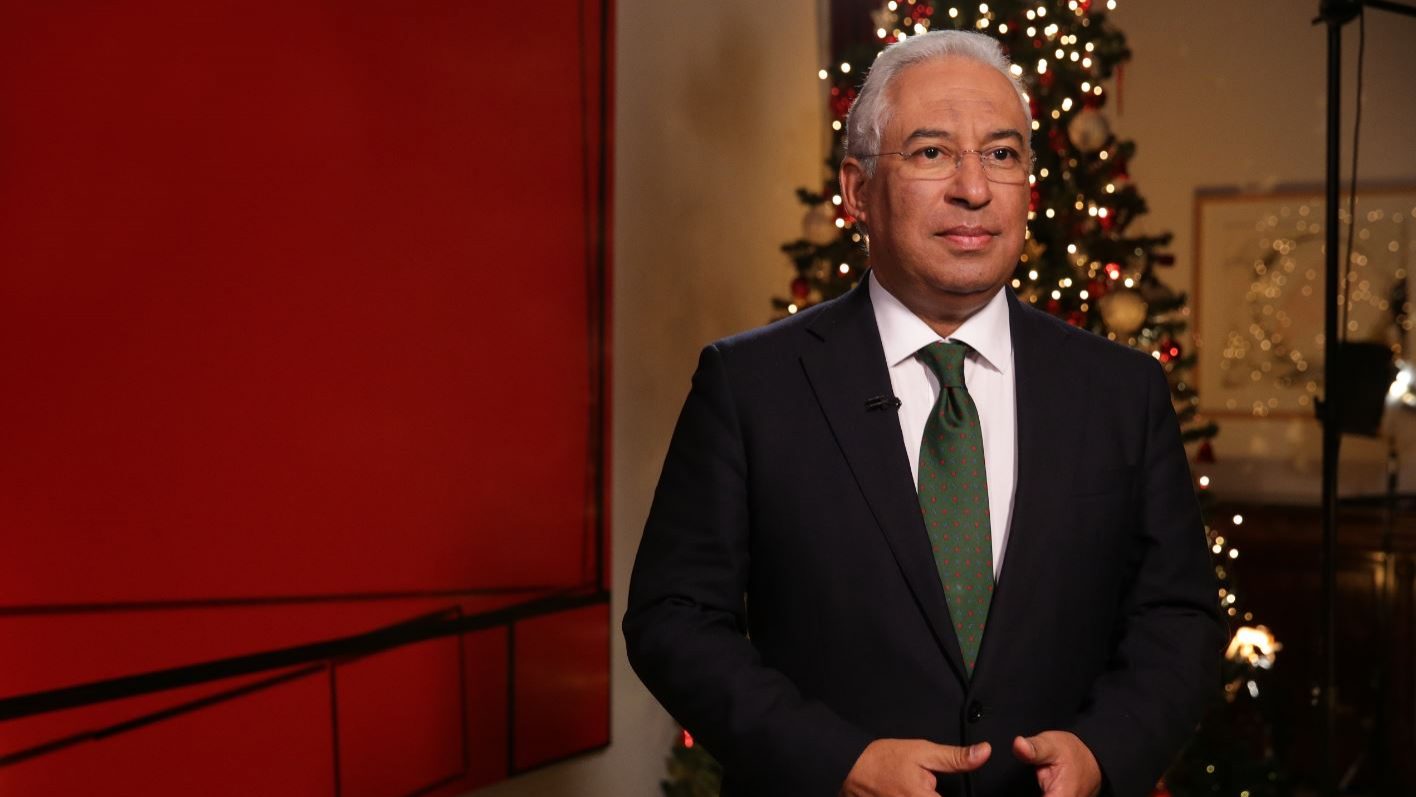