Net neutrality is currently being discussed in the USA and Portugal is pointed out as an example of what would happen to a country with no open internet.

The US Federal Communications Commission announced its goal of reversing net neutrality rules enforced by former President Barack Obama, and many American newspapers — such as the Business Insider –, are mentioning Portugal as an example (a bad one) of what would happen to America if there was no net neutrality, namely by looking at the internet provider Meo. The problem with this is that if Portugal belongs to the European Union, it is bound to its open internet rules. So are net neutrality rules being disregarded in Portugal or not?

The example was brought to the public’s attention on Twitter by the congressman Ro Khanna, when the debate over net neutrality in the USA sparked. The controversial example concerns Meo, a Portuguese internet and mobile services’ provider.

The image shows Meo’s Smart Net phone packages, which provide more internet data per month if the client wants to have more than what is already included in their basic package. If users want this particular additional package, they have to choose a genre — messaging, social, video, music, email&cloud or Meo –, according to their preference and according to the apps they use more frequently. Meo’s clients will then have 10 additional GB to use only for the apps included in the chosen category — the download from the store is excluded from this amount. If a client from Meo wanted more internet data in general, requesting an additional 5GB costs 14.99€ per month (as opposed to the company’s Smart Net packages, which cost 6.99€, without any discounts).

Answering the Portuguese newspaper Observador, Meo stated it believes there is no discrimination between Internet contents in these additional packages: “Smart Net’s offers correspond to additional traffic data for certain themed sets of apps that are nothing more than a reflection of the Portuguese consumers’ preferences“.

Meo also told Observador that the company “complies with the European legislation on net neutrality”, adding “there is no distortion in the market caused by these commercial offers”. The concept of net neutrality is officially regulated by the European Union since 2016. “Providers of internet access services shall treat all traffic equally, when providing internet access services, without discrimination, restriction or interference, and irrespective of the sender and receiver, the content accessed or distributed, the applications or services used or provided, or the terminal equipment used”, is stated in the 3rd article of this regulation.

These types of packages Meo offers can also be included in the concept of zero-rating, which is the practice of mobile network operators and Internet service providers not to charge end customers for data used by specific apps or internet services through their network. This practice is not well-regarded because it could end up encouraging users to favor established apps and services over other possible new and promising options.

The issue has been studied by the European Commission in a report called Zero-rating practices in broadband markets, published in February of 2017. Portugal is included as one of the case-studies: “Zero-rating services in the mobile market has been a common practice in Portugal, especially since 2012, and it appears to be growing, with more operators starting to offer zero-rated services, or expanding their existing zero-rating practices to include more services”, the report stated.

"National regulatory authorities shall closely monitor and ensure compliance with Articles 3 and 4, and shall promote the continued availability of non discriminatory internet access services. ”

Portuguese communications’ regulator Anacom is analyzing  the issues of net neutrality, zero rating offers and packages with additives, according to Observador. Nonetheless, Anacom did not move forward with more information on current investigations or actions to prohibit or allow these types of package offers.

Portugal is bound to European Union net neutrality rules, and yet those same regulations foresee that national regulatory authorities must supervise and enforce the compliance with open internet principles: “National regulatory authorities shall closely monitor and ensure compliance with Articles 3 and 4, and shall promote the continued availability of non discriminatory internet access services“, according to the 5th article of the regulation. This means it is Anacom’s assessment that will define whether or not Meo’s Smart Net packages violate these community rules. 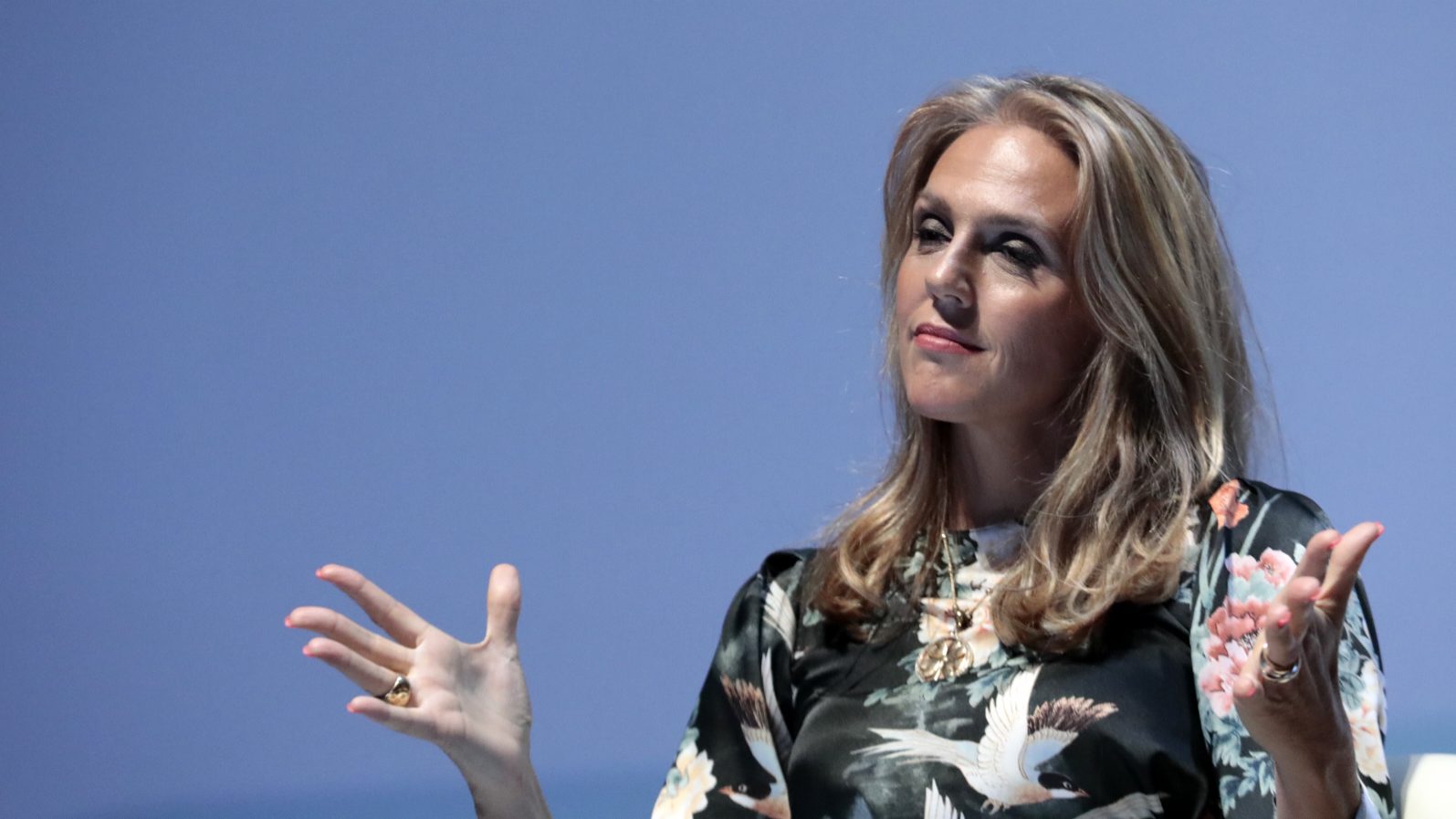 Alexandre Fonseca is replacing Cláudia Goya as CEO of PT 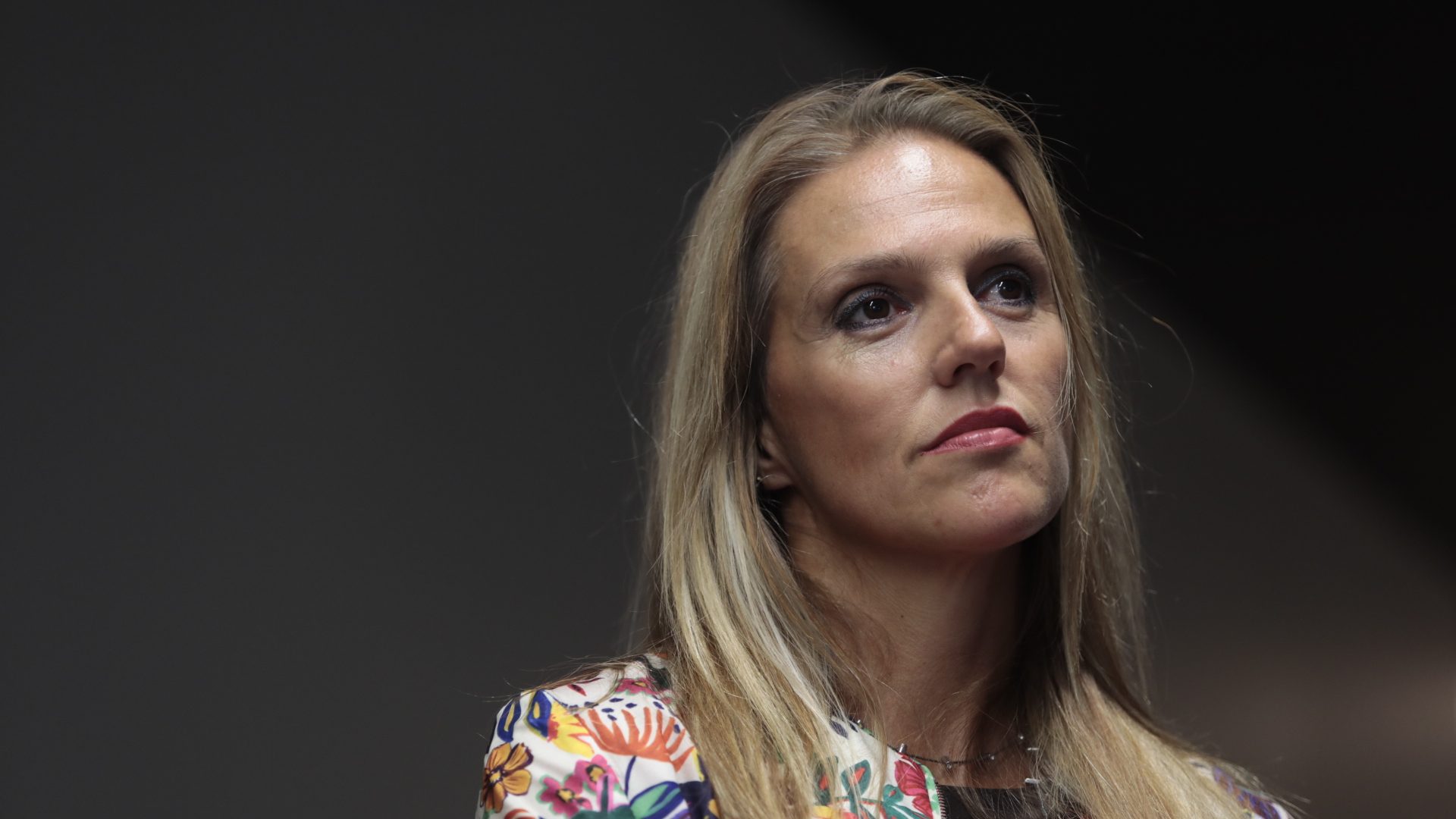 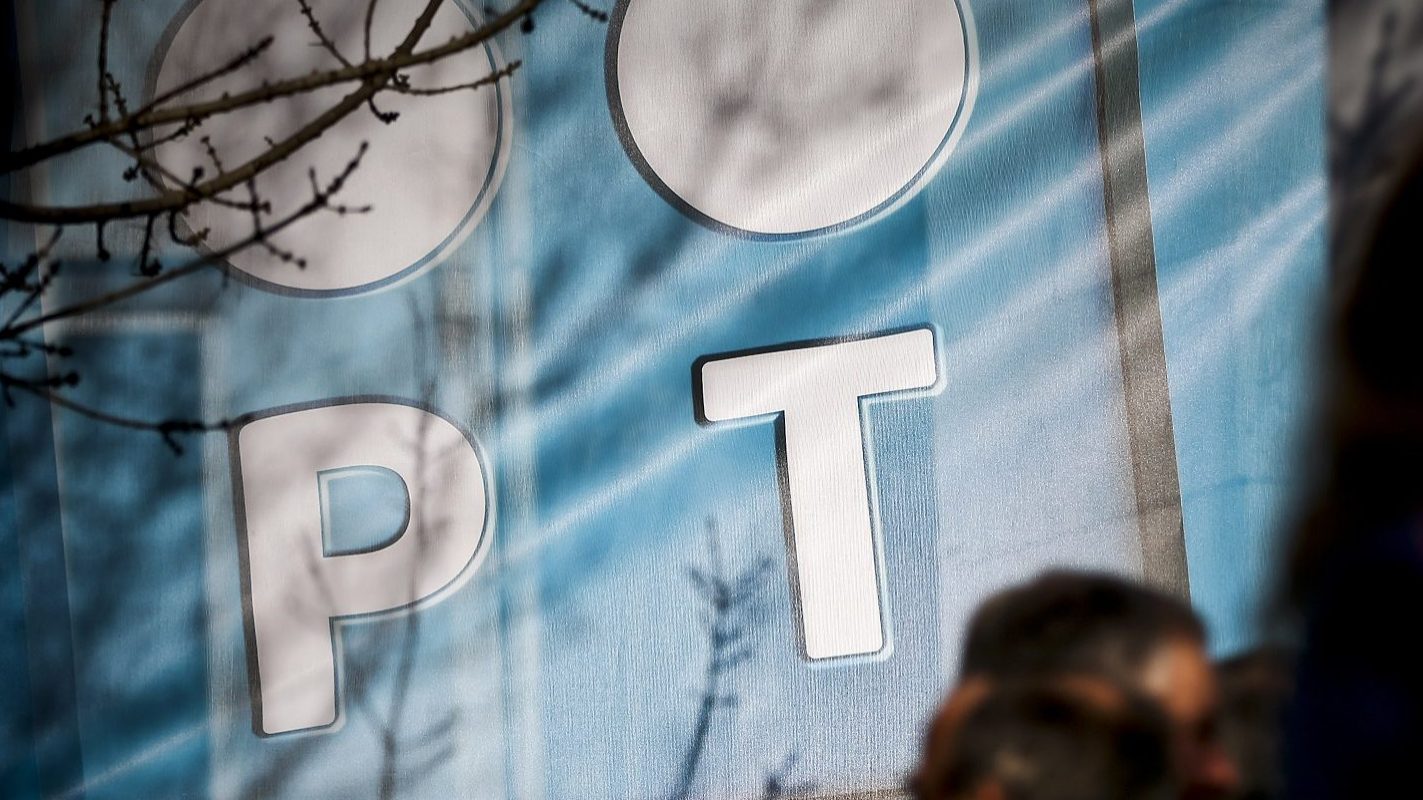 Altice may wipe out the names PT Portugal and Meo 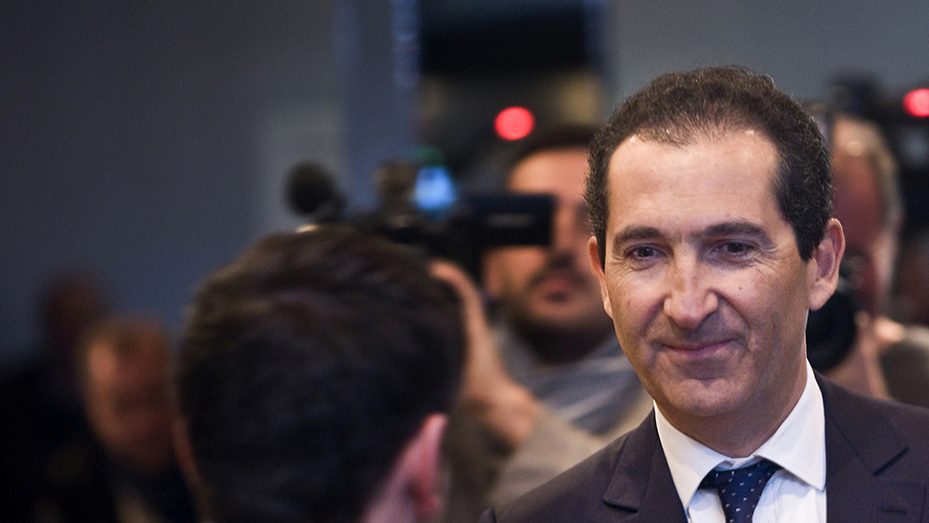 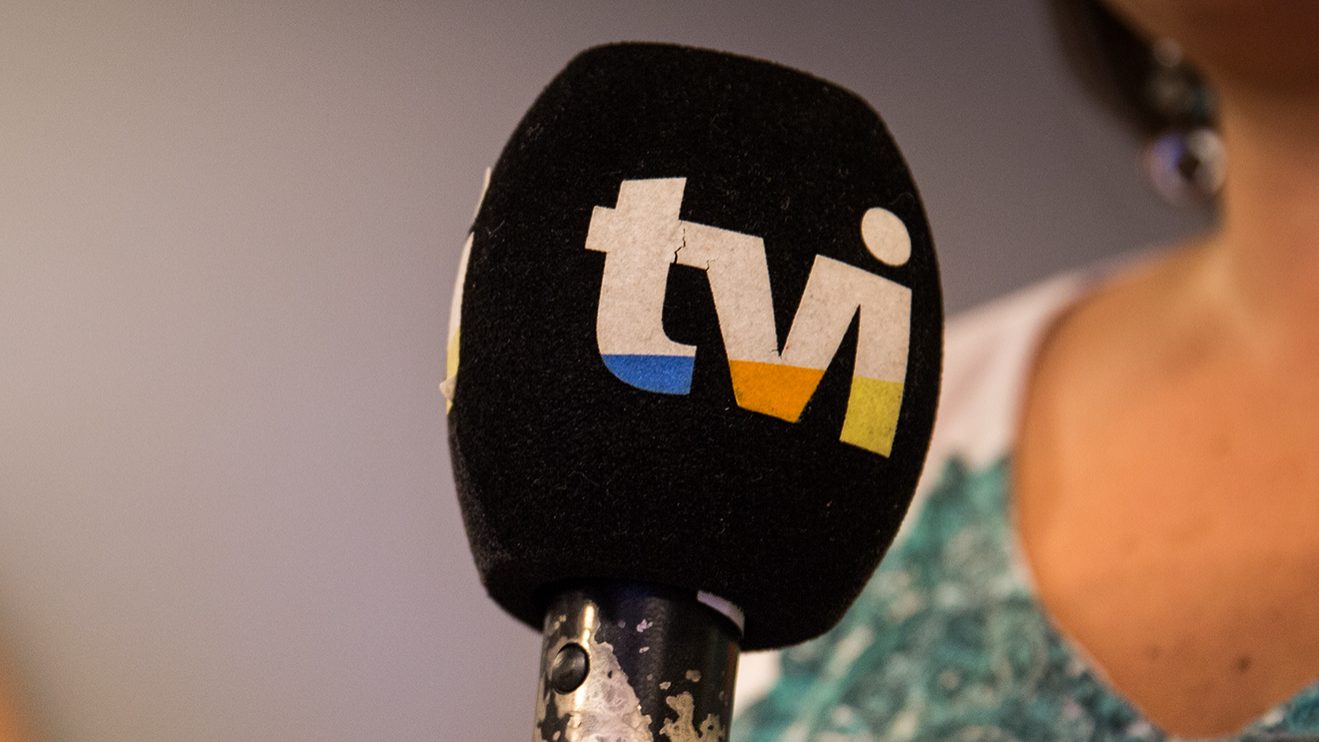 Altice purchased TVI and it may face “political setbacks”