Exports and imports in 2016 continue focused on a quite limited number of companies. However, this concentration suffered a relief in comparison to the previous year.

One hundred of the largest Portuguese companies were responsible for 40% of exports in 2016, which was a “significant concentration”, although it suffered a decrease, according to Statistics Portugal (INE). In spite of having few exporting companies, these are the largest contributors to the volume of transactions in Portugal.

“In the overall amount of exports of goods, there is still a significant concentration of the value traded in a reduced number of companies in 2016”, according to INE. The five largest companies are responsible for 13.3% of the exported value and the 100 largest account for 41.9% — which is still 1.8 percentage points lower than in 2015.

These are companies that export to several markets (more than 20), which are equivalent to only 1.8% of exporters, also account for 41.6% of the exported amount of goods. This is a high amount, although it decreased 2.1 percentage points in comparison to 2015. The highlight also goes to imports, responsible for 25.9% of the amounts transacted.

Another conclusion of the report is that more than one third of companies continue to negotiate with only one country. These transactions account for only 7.2% of the exported amount. Yet, when looking at companies in which at least 50% of exports go to a single market, the percentage rises to 94.1% of the total amount of Portuguese exporting companies. This total is accountable for 50.4% of the exported amount. 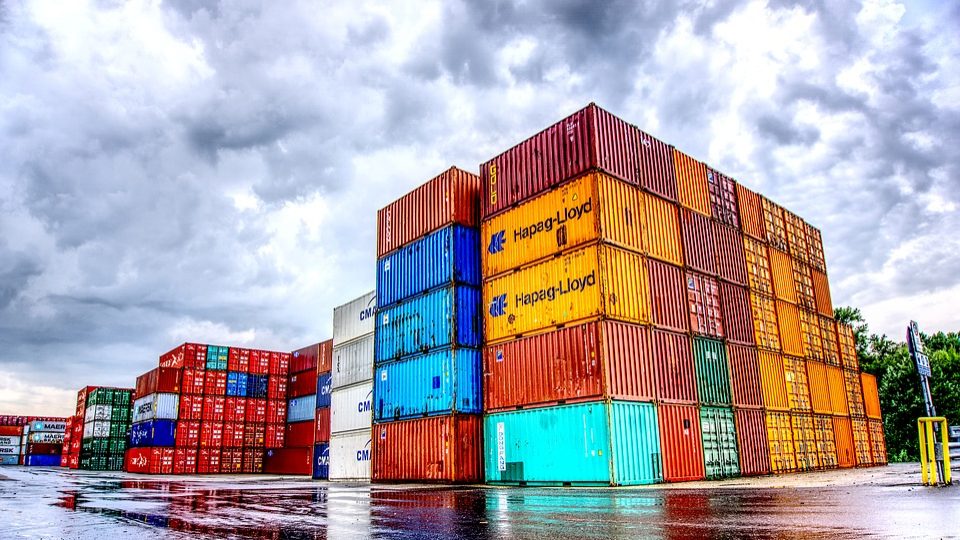 In September, once again, imports rise more than exports

Exports increased 5.8% in September, below the 8.1% increase in imports, according to Statistics Portugal (INE). 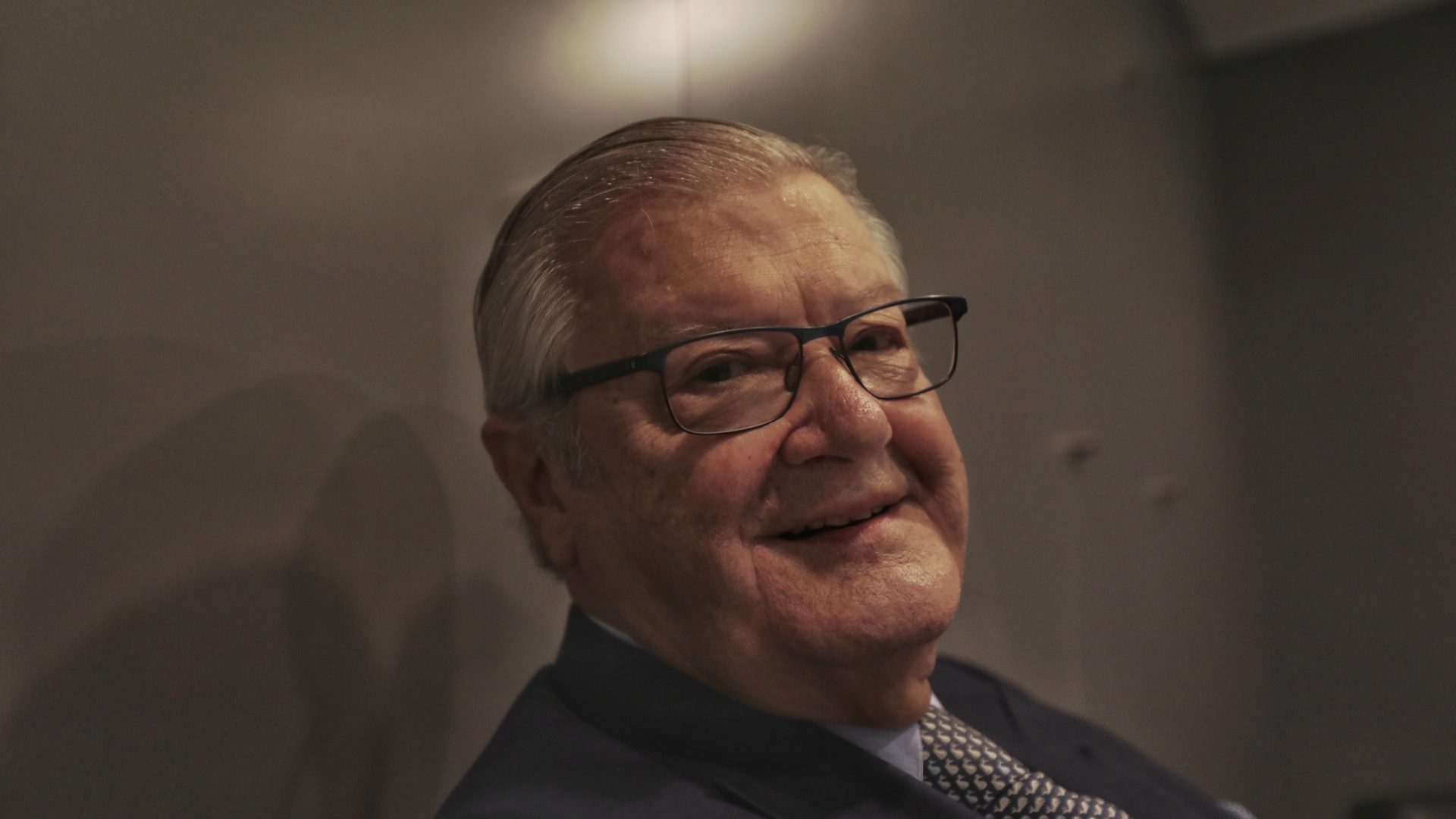 Banking “is not able to to finance company’s investments” 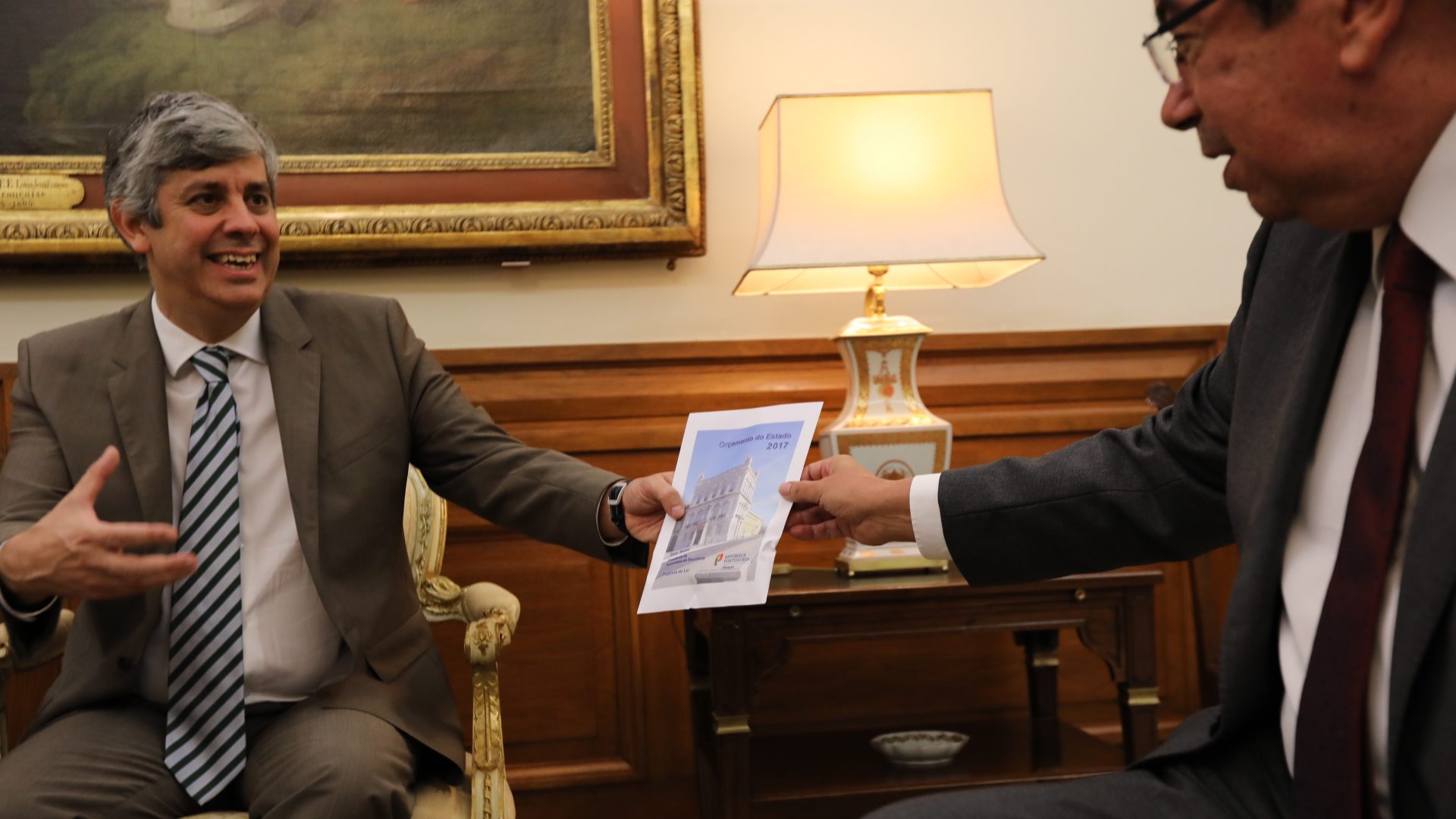 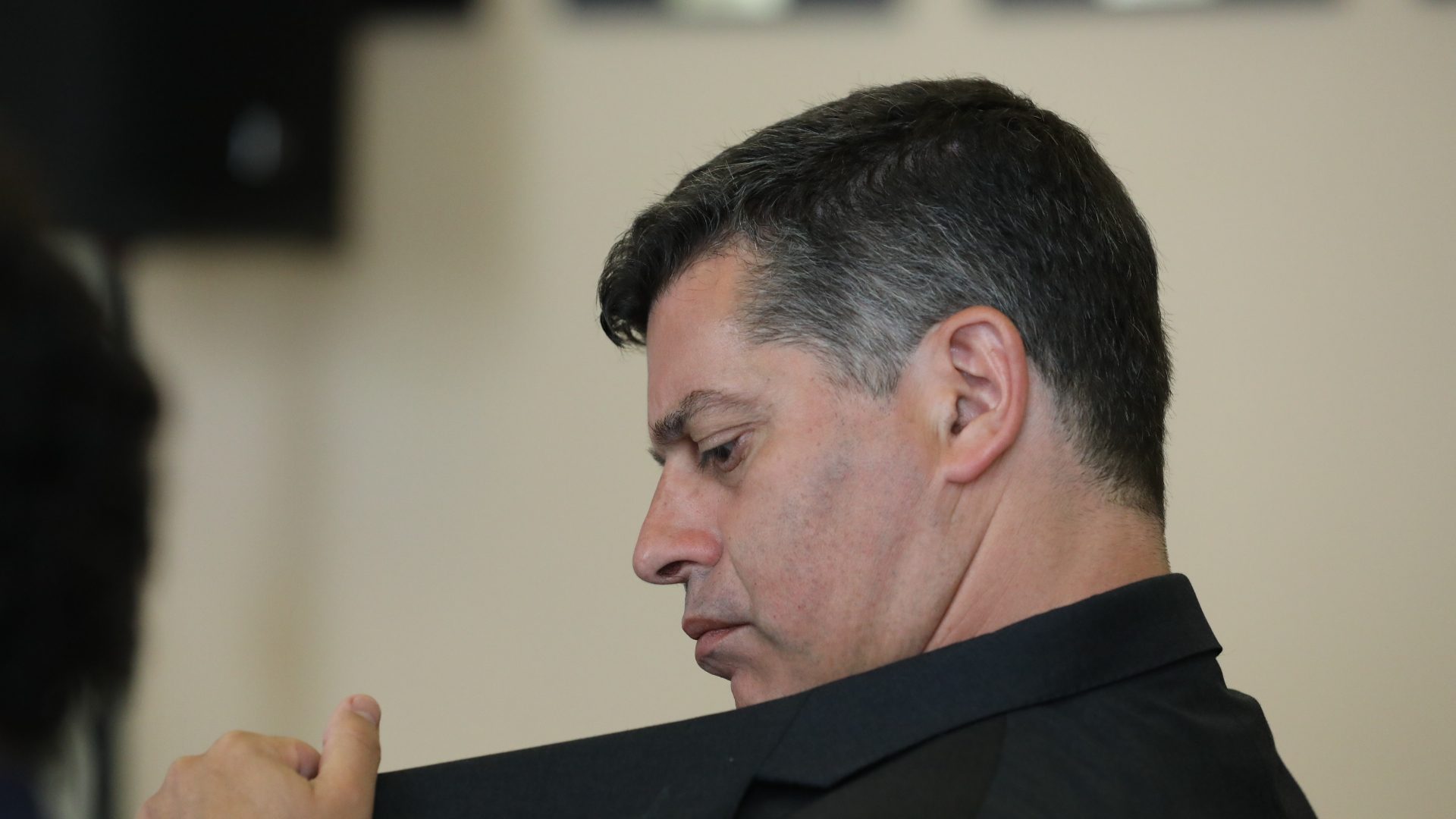