Exports increased 5.8% in September, below the 8.1% increase in imports, according to Statistics Portugal (INE).

Exports of goods increased once again at a less accentuated pace than imports last September, leading the trade deficit to worsen to 1,181 million euros. This happens after the August rise in exports, the first of 2017, at a faster pace than imports’. These data were revealed this Thursday by Statistics Portugal (INE).

The sales of goods and services abroad increased 5.8% in September in comparison to the same month of last year, totaling 4.6 billion euros. Commerce in the European Union (EU) was the only contributor to this increase, since sales to other countries plunged. Exports of industrial supplies and fuels and lubricants were the protagonist of the rise.

Imports, on the other hand, totaled 5.8 billion euros in September, an 8.1% homologous increase that is also a result of purchases made in EU countries. In imports, the industrial supplies category was the largest contributor to the increase.

Spain remained Portugal’s main commercial partner, both for exports and imports, but it was Germany that made more purchases to Portugal: exports to Germany totaled 556 million euros in September, 11.7% more than the same month of last year.

Overall, in the third quarter of the year, exports increased 7.6%, while imports accelerated 10.9%. From January to September, exports totaled 40.9 billion euros, 10.7% more than in the same period of last year. Imports rose to 50.9 billion euros in that period, a 13.2% homologous increase.

In Portugal, both exports and imports of goods increased in August. Yet, the growth of exports has surpassed the rise in imports for the first time this year. 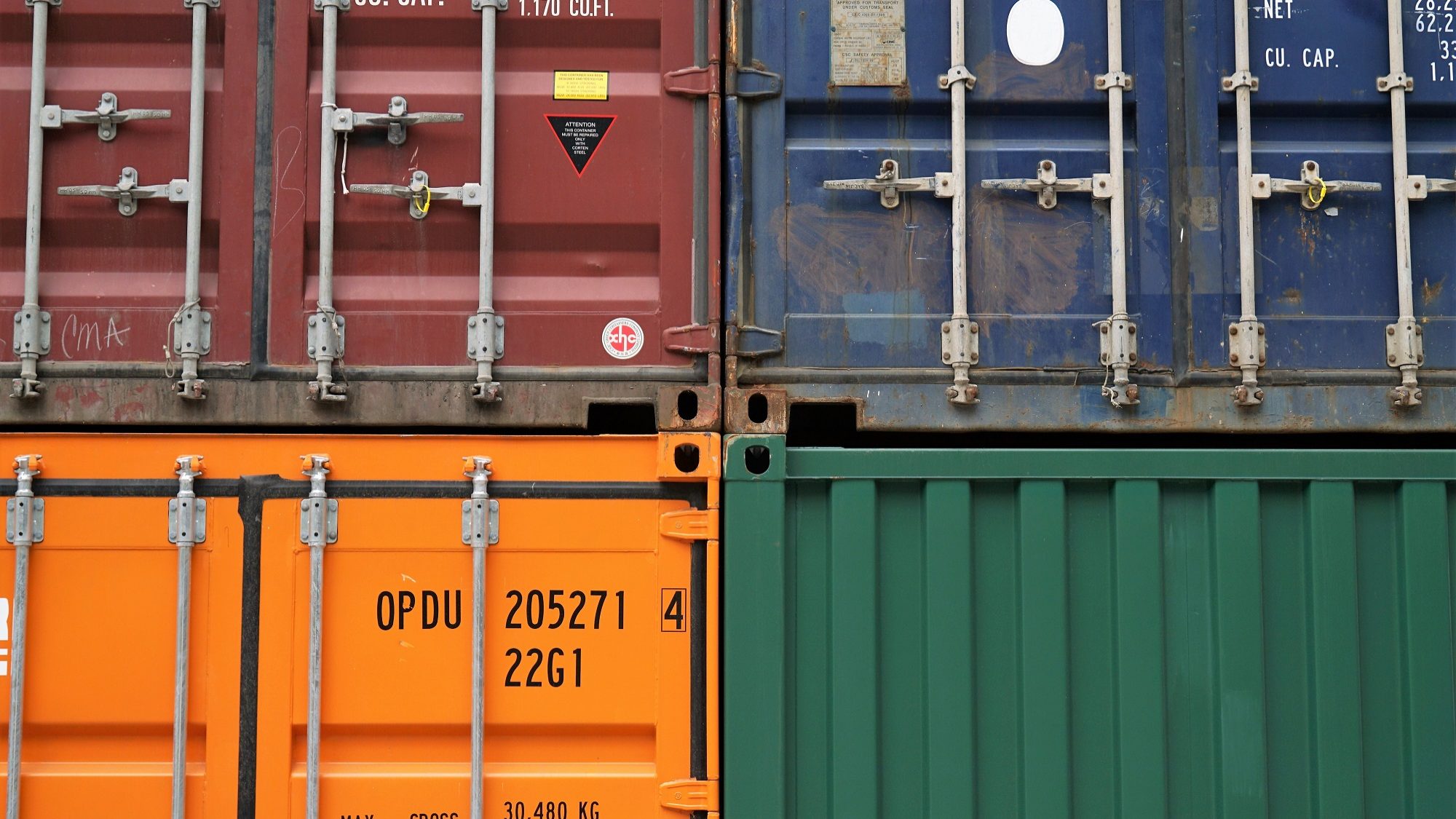 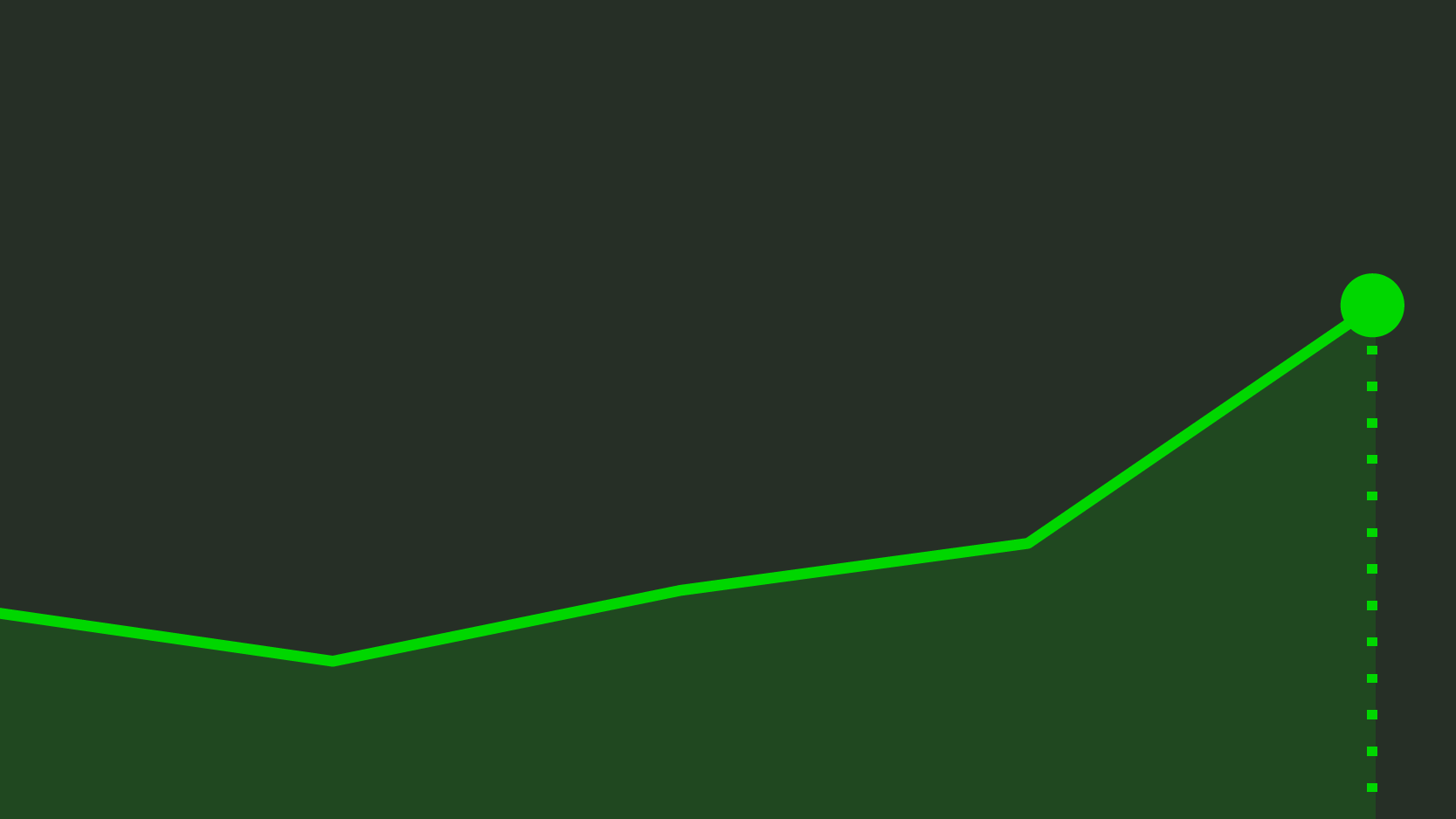 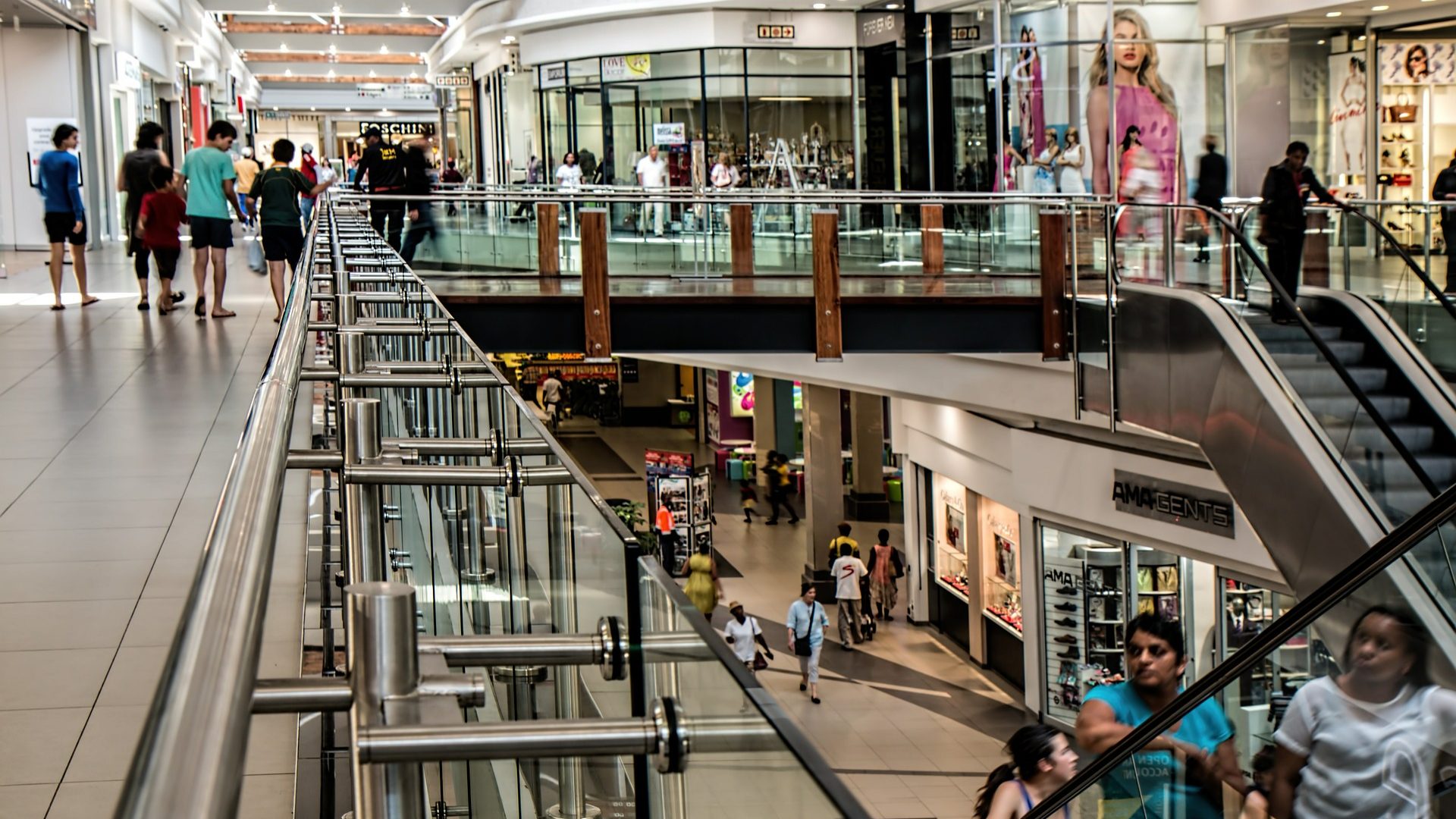