Debt yields are correcting in almost all maturities, but the most expressive plunges happened in longer maturities, namely on ten-year bonds. This decrease happens after the positive sign given by Moody’s, which gave the Portuguese debt a positive outlook.

Ten-year debt yield stood at 2.812% this morning, slightly below last Friday’s 2.841%. It is an almost three basis points’ decrease, and only in 15-year maturities did it have a strong relief. Shorter maturities had slighter falls.

In the end on last week, after the markets closed, Moody’s announced they made an upwards revision of the Portuguese debt outlook, from “stable” to “positive”. This means that for the next 12 to 18 months, the agency can still improve the Portuguese rating — which is still considered “junk” (Ba1).

In order for that to happen, GDP and the deficit must keep the same trajectory, but there is another factor that will weight in the decision: “the high weight of the debt” must be heading towards a “firm downward tendency”, analysts from the rating agency state.

Portugal was able to self-finance with interest below zero in a short-term double auction. The 12-months rate was negative: -0.259%.

Rating agencies’ calendar for Portugal in 2017 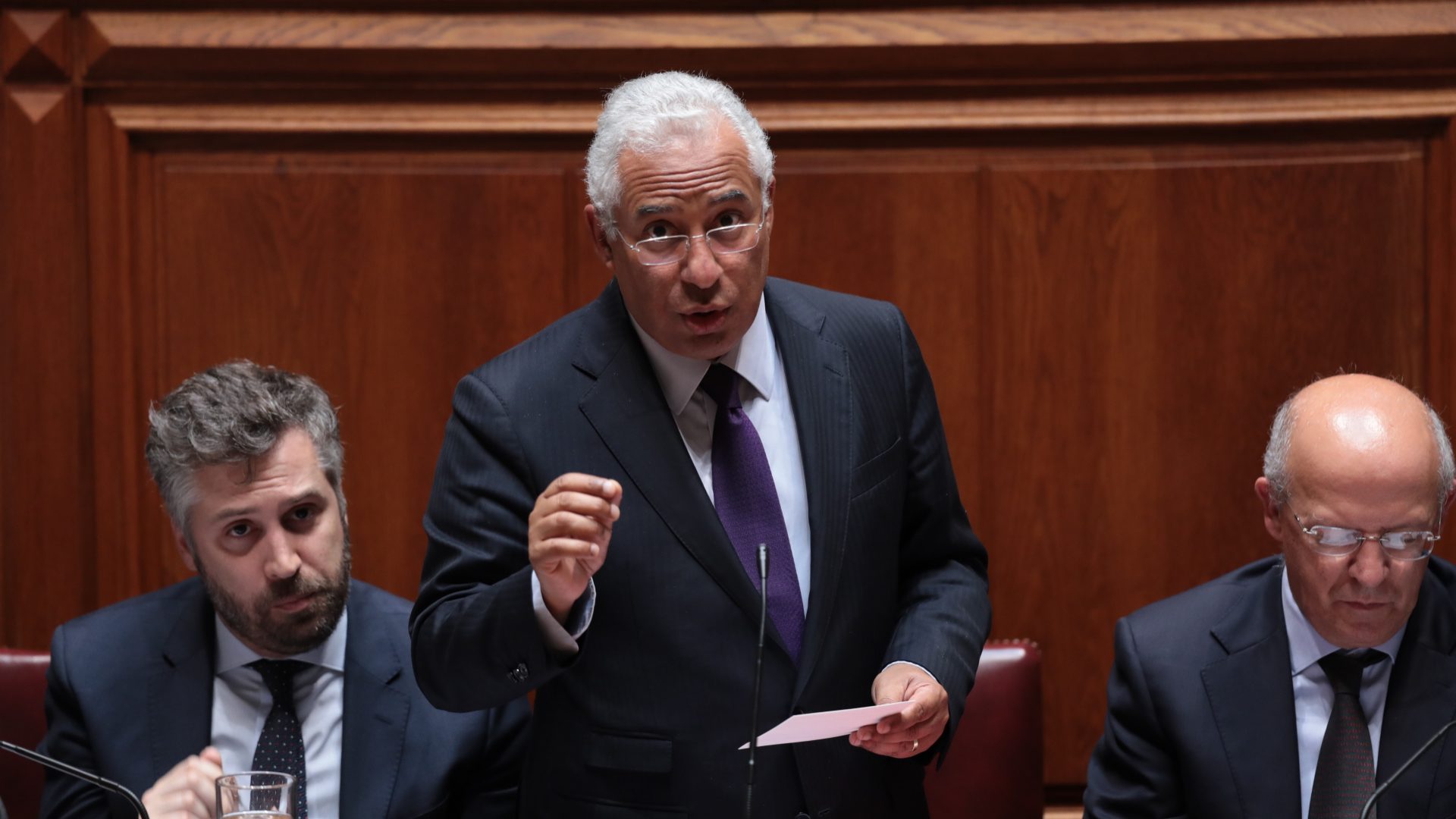