Portugal was able to self-finance with interest below zero in a short-term double auction. The 12-months rate was negative: -0.259%.

Portugal was able to self-finance with negative interest by means of short-term debt securities. The rate was more negative than in the previous six-months’ auction, which was -0.259% for 12-months maturities. In this operation, the Portuguese Debt Management Agency (IGCP) was able to raise 1,750 million euros.

In shorter maturities (six months), the State was able to raise 500 million euros. Demand was 2.77 times larger than supply, which allowed the rate to decrease to an even more negative percentage: it went from -0.21% in May to -0.292%.

Even the 12-months maturity registered a negative interest rate. The agency headed by Cristina Casalinho got 1,250 million euros with a -0.259% interest rate, in an auction where demand was 1.7 times higher than supply. In the last comparable issuance, the rate stood at -0.264%.

Portugal returns to the market with very long term debt

This double auction raised Portugal a total of 1,750 million euros with more negative rates than in the one from the beginning of the year, when IGCP issued a similar amount on one go and in the same maturities. By then, rates were already negative, around 0.01%.

Negative interest rates have been consistent over the past short term operations, in a time when longer term interest rates are decreasing — ten-year interests stand at 3%. Overall, in 2016, IGCP raised more than 16 billion euros in short-term securities, for which it paid a marginal rate of 0.02% — almost zero.

The Portuguese Treasury raised 1,250 million euros in three and 11 months' securities with even better rates, after Fitch opened the doors for an increase in the Portuguese debt rating. 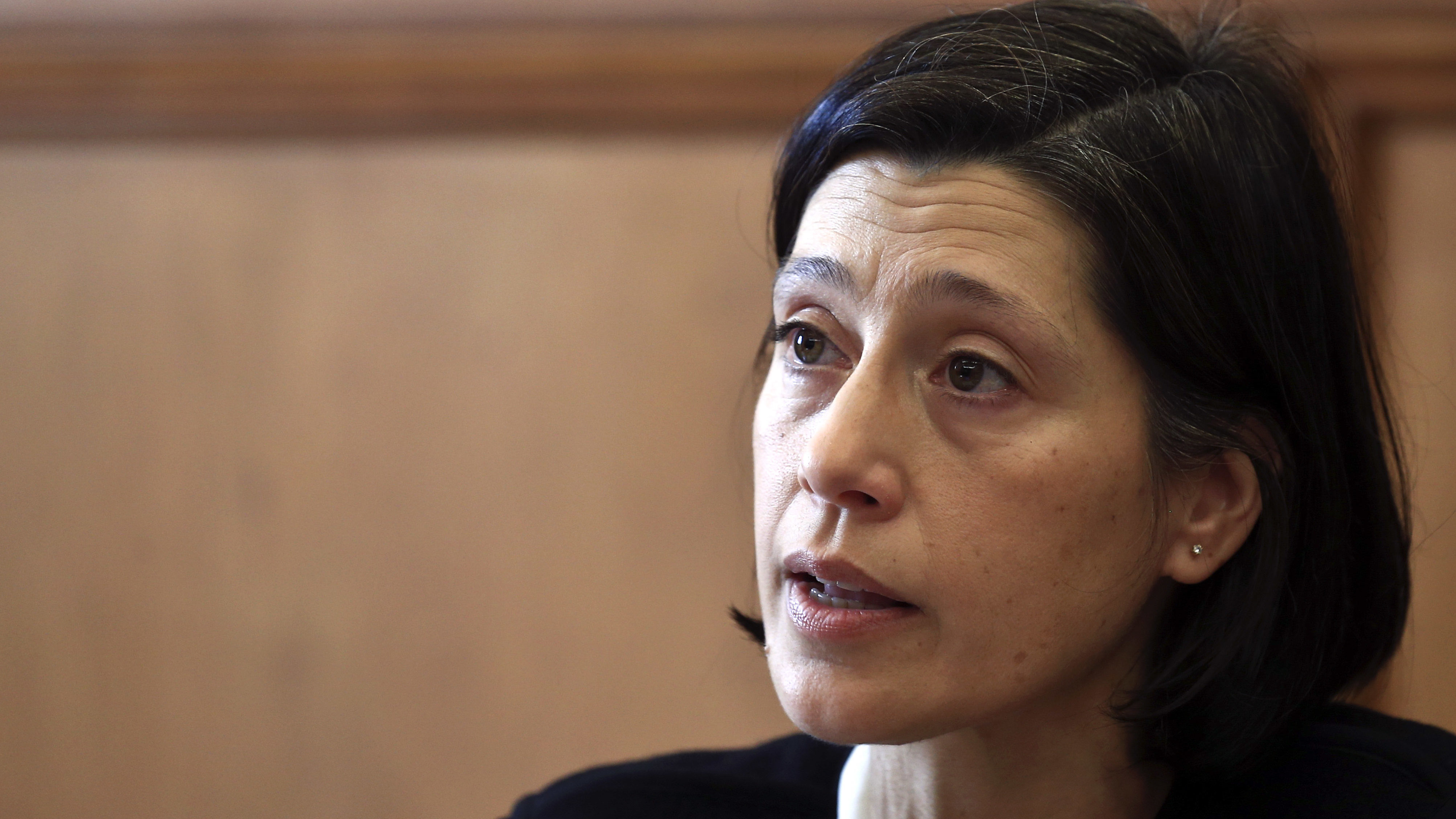 Portugal wants to sell up to 1.25 billion in debt 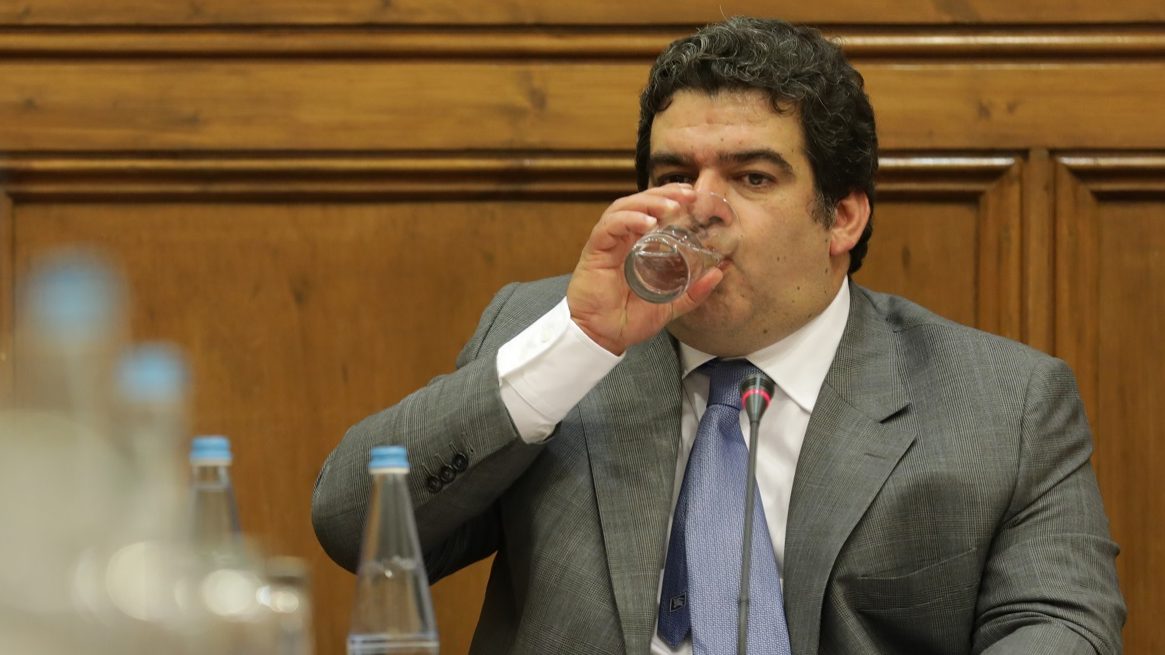