IGCP was able to repurchase 1,735 million euros in debt maturing in the upcoming three years. It exchanged it for bonds maturing in 2022, which will help the reimbursement needs between 2018 and 2020.

Portugal was able to repurchase 1,735.7 million euros in Treasury bonds maturing in the upcoming three years, having offered a new five-year debt in exchange. With this bond exchange operation, IGCP is mitigating its reimbursement needs between 2018 and 2020, pushing the debt to 2022.

As a counterpart for keeping these securities, the agency managing the Portuguese public debt stated they have sold a total of 1,793 million euros to investors in bonds maturing in 2022. The difference between the amount repurchased and issued will come from small adjustments in the prices of the repurchases of old securities and in the prices of the sale of new securities.

By exchanging these debt securities for different ones maturing in 2022, IGCP is mitigating the debt reimbursement effort it will have to make in the upcoming three years. Before this operation, Portugal had around seven billion medium-term bonds to reimburse until 2018 (427 million euros less, now). Medium and long-term bonds’ reimbursements increased to around ten billion and 11 billion euros in 2019 and 2020, respectively; these amounts will also decrease with this operation as each line is repurchased.

Portugal returns to the market to get one billion euros

Portugal has already payed 60% of what it owes the IMF

The Portuguese Debt Management Agency (IGCP) has reimbursed the IMF another 1,750 million euros in July, which means Portugal has already payed 60% of what it owes tho that creditor. 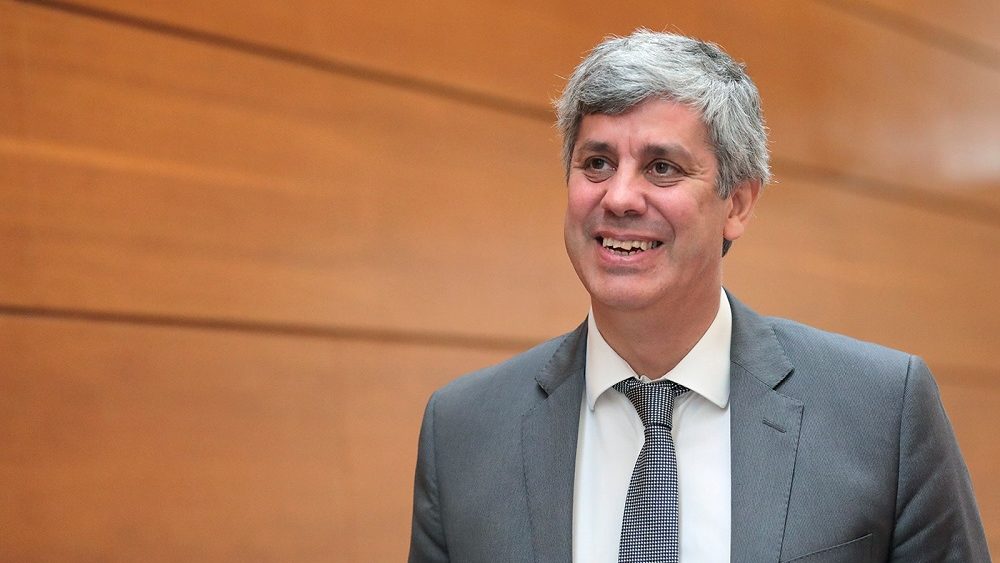 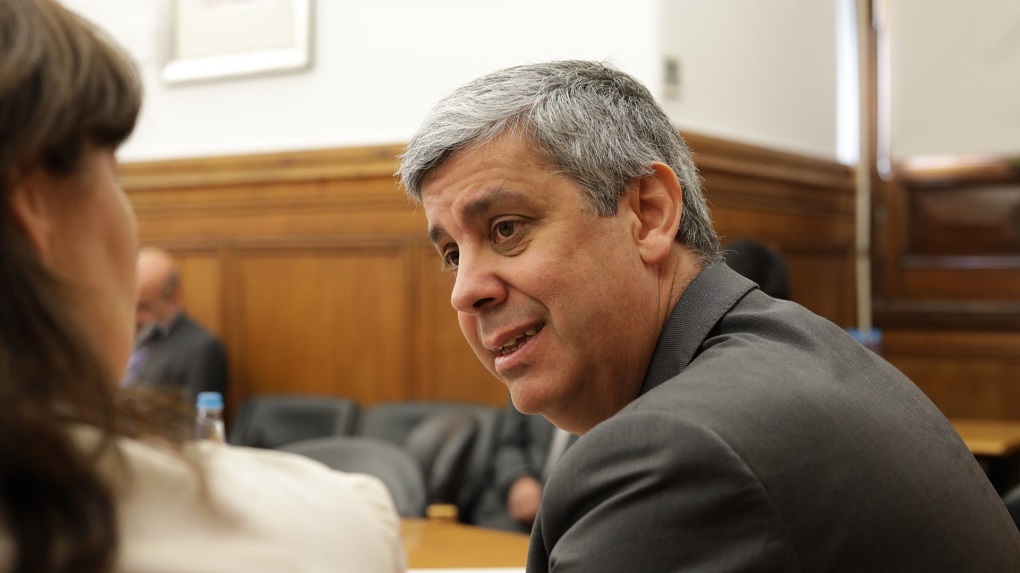 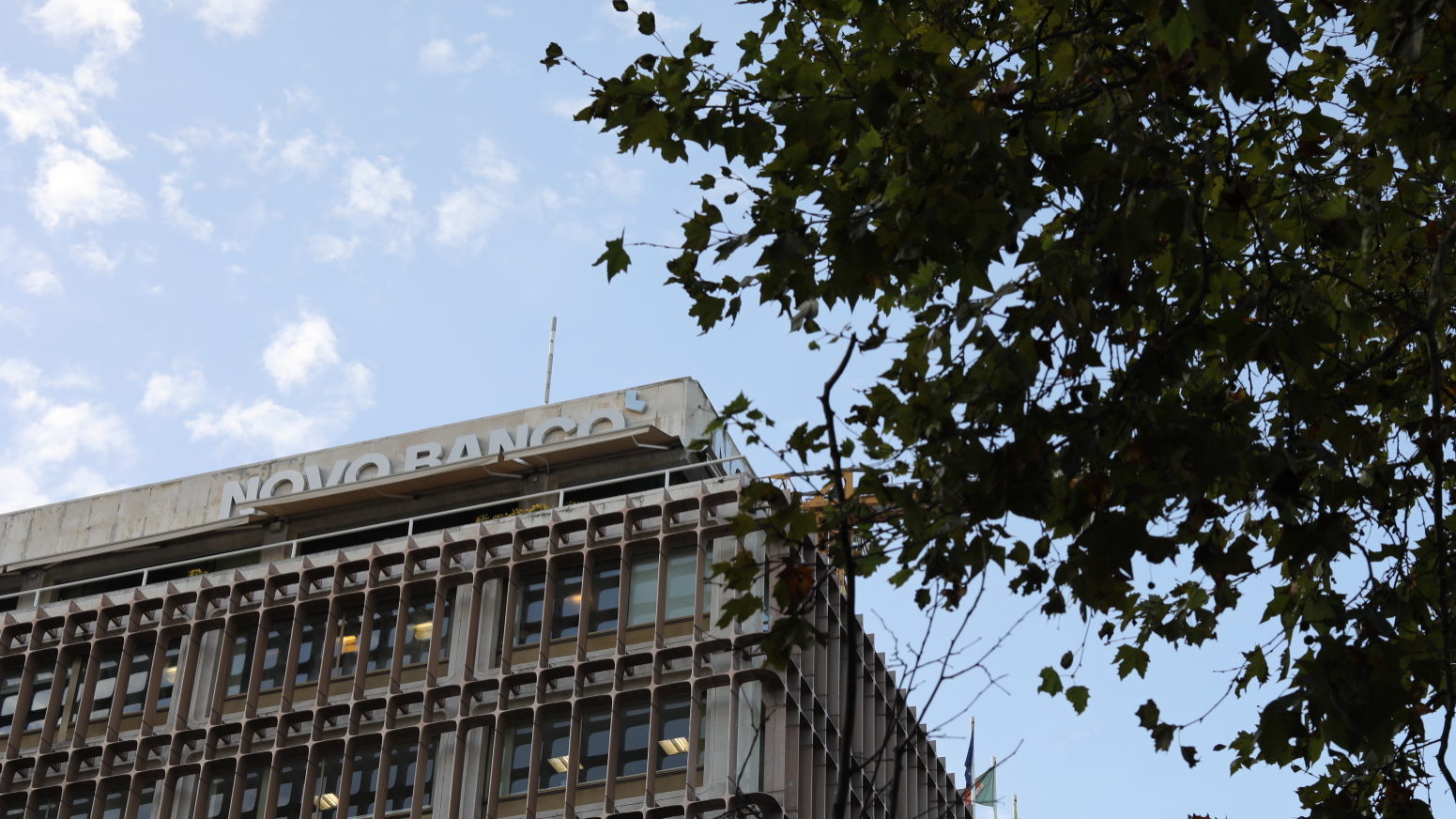