Seedrs will create a secondary market for the shares of companies who finance themselves by means of their platform. With this market, investors have liquidity to exchange securities.

Seedrs will create a secondary market which will allow investors to buy and sell shares from companies, namely startups, who were financed through their crowdfunding platform — the largest in Europe.

“Until now, investors had many difficulties in trading shares from companies who were financed through Seedrs’ campaigns, meaning that they need to wait for an exit event such as an IPO [stock market launch] or a sale of the business”, says Seedrs. “In order to answer that need, Seeders is creating a secondary market which will give investors the chance to sell shares (…) and, therefore, generate more capital gains“, the company adds.

The tool is pioneer, and it will be available this Summer. The goal is to generate the liquidity needed to negotiate shares from companies who were finance through Seedrs. Investors also have the possibility to reinforce their equity through the purchase of securities in this market, in a negotiation that only depends on the available supply and demand. After being financed, companies are no longer pressured to give investors an exit, since those investors can now count on a liquidity alternative in this market. In addition, this new tool allows for more capital to enter the newly listed companies that investors are most interested in.

"The Seedrs secondary market seeks to change that. It will allow investors the opportunity to sell shares in companies they’ve invested in via Seedrs to other investors. Meanwhile, investors in Seedrs-funded companies will have the opportunity to increase their stakes. As in any market, the ability to buy or sell will depend on there being sufficient supply or demand.”

The secondary market will originally be launched in a beta version (test version). Seedrs will closely monitor this market’s behavior; they even acknowledge they might broaden the negotiation period, price and eligibility after the beta version is launched. Even so, the company warns investors about the little liquidity the secondary market has for private company’s shares.

Portuguese employers hope to continue hiring in Spring, having good prospects for all sectors. The Portuguese south region is where most hiring will take place. 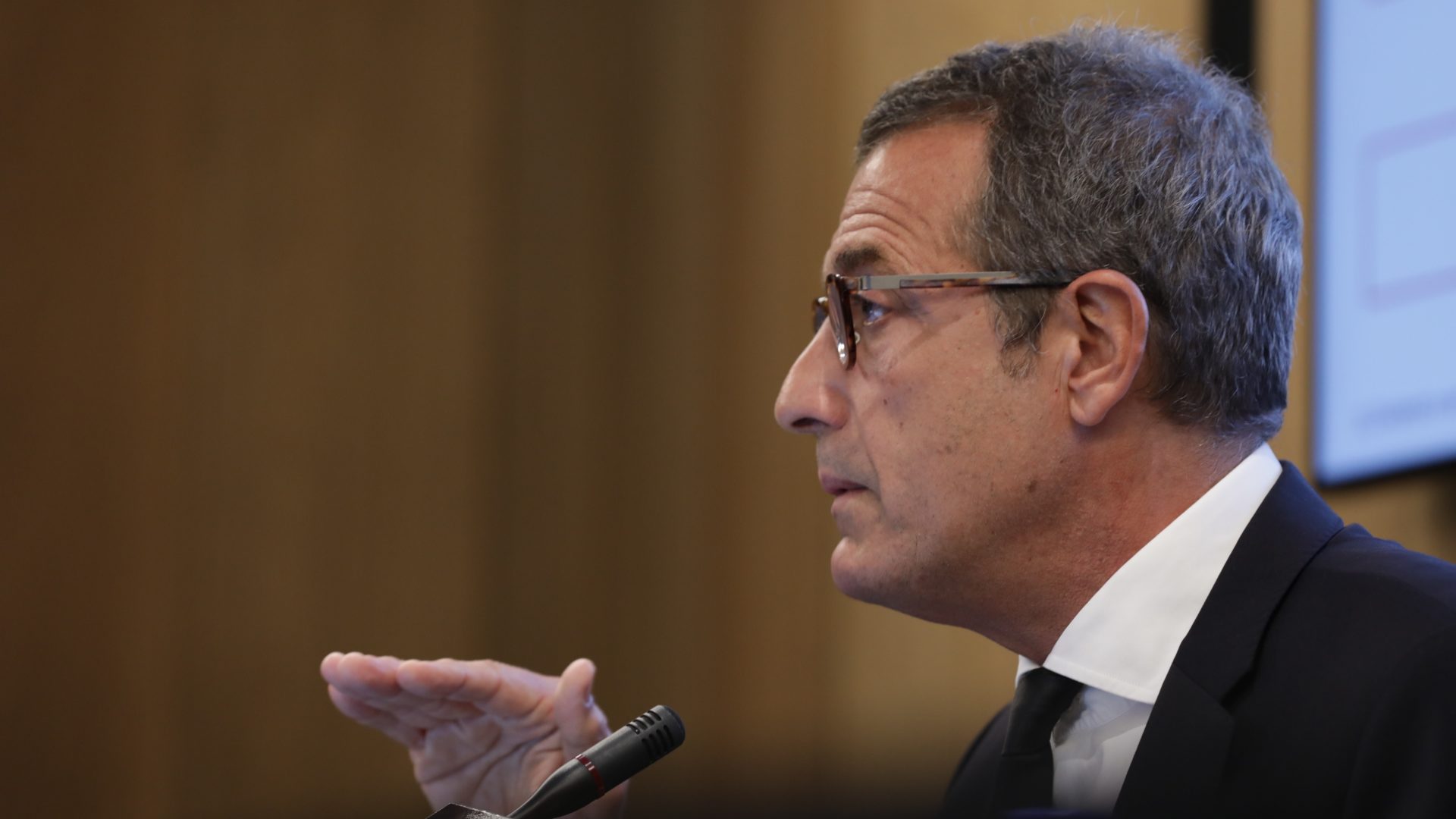 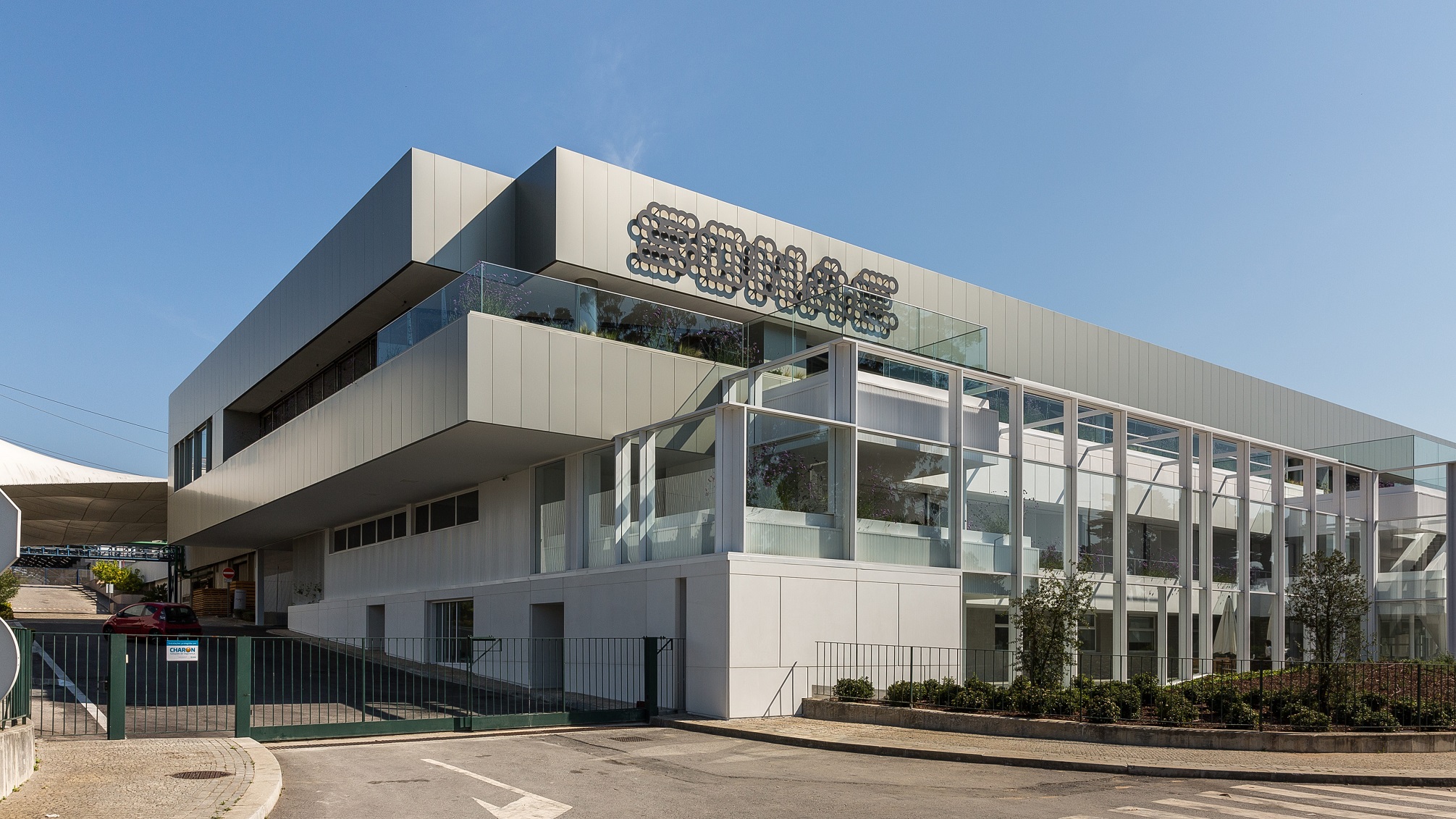 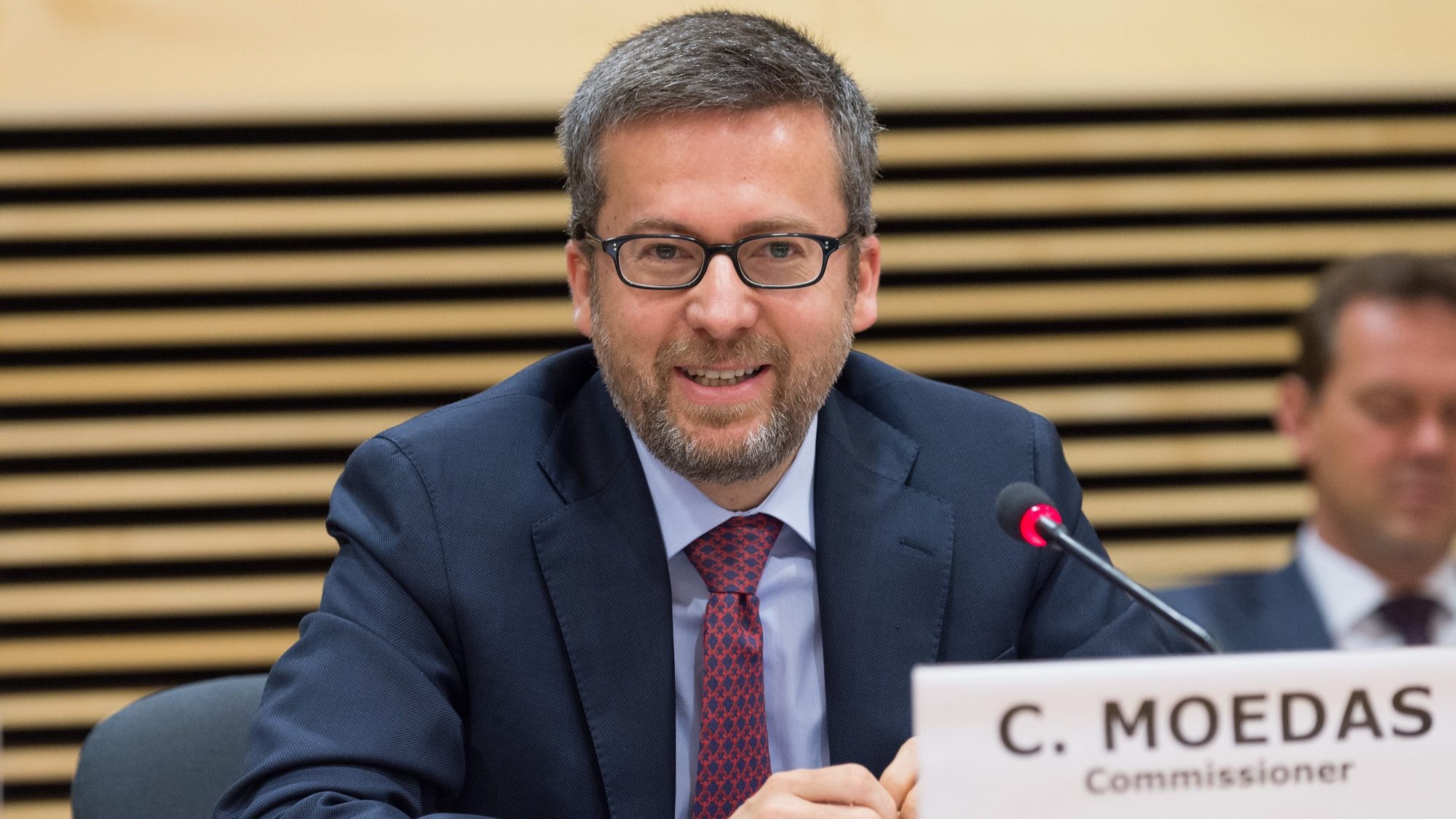 One billion euros for European startups