António Costa sustained his optimism in the resilience of the national business fabric, "which has sustained the growth of the economy and the evolution of employment".

Portugal’s prime minister, António Costa, said on Wednesday that economic indicators reinforce his conviction that the Portuguese economy will grow more than what the government had initially forecast.

“There are better prospects for the European and world economy. This reinforces the conviction that we, this year, will not only grow as we had predicted, but we can grow more than we had predicted,” said António Costa, who was speaking to journalists at the end of a visit to the Dielmar clothing factory in Alcains, in the municipality of Castelo Branco.

The visit was the prime-minister’s first initiative under the “Closer Government” programme, which will take place between today and Thursday in the Castelo Branco district, with over 40 initiatives where members of the executive will be present.

António Costa sustained his optimism regarding the behaviour of the Portuguese economy for this year in the resilience of the national business fabric, “which has sustained the growth of the economy and the evolution of employment”.

The behaviour of companies during “difficult years”, firstly marked by the pandemic and then by the effects of the war in Ukraine and inflation, gives “confidence” about the future, he stressed.

The prime minister pointed to the case of Dielmar itself, which entered insolvency proceedings in 2021, after the government had supported the company with more than eight million euros.

In 2022, the Valérius company decided to invest in the Alcains company, and is already operating normally.

“A group invested, restructured and revived the company”, highlighted the leader of the government.

2022 “was a year of enormous uncertainty marked by war”, recalled António Costa, to note that, even in the face of this adverse scenario, “the value of Portuguese exports exceeded 50% of GDP”.

Throughout today and Thursday, António Costa will visit companies, public services and meet with regional mayors, with a Cabinet meeting scheduled for Thursday where issues related to the interior will be on the table.

According to the prime minister, an assessment will be made of the application of the programme of enhancement of the interior, launched in 2017, and which has already counted an investment of almost €6.5 billion and 34,000 jobs created.

At the Cabinet meeting, a progress report on the forest reform will also be made, as well as on the Serra da Estrela development plan, whose working group has already been created.

For António Costa, this process of interior enhancement “is a project that does not end”.

“The weakening of the interior regions was a process that took decades. We have had 50 years with the interior falling. It is not in two, three or four years that you turn this around”, he affirmed. 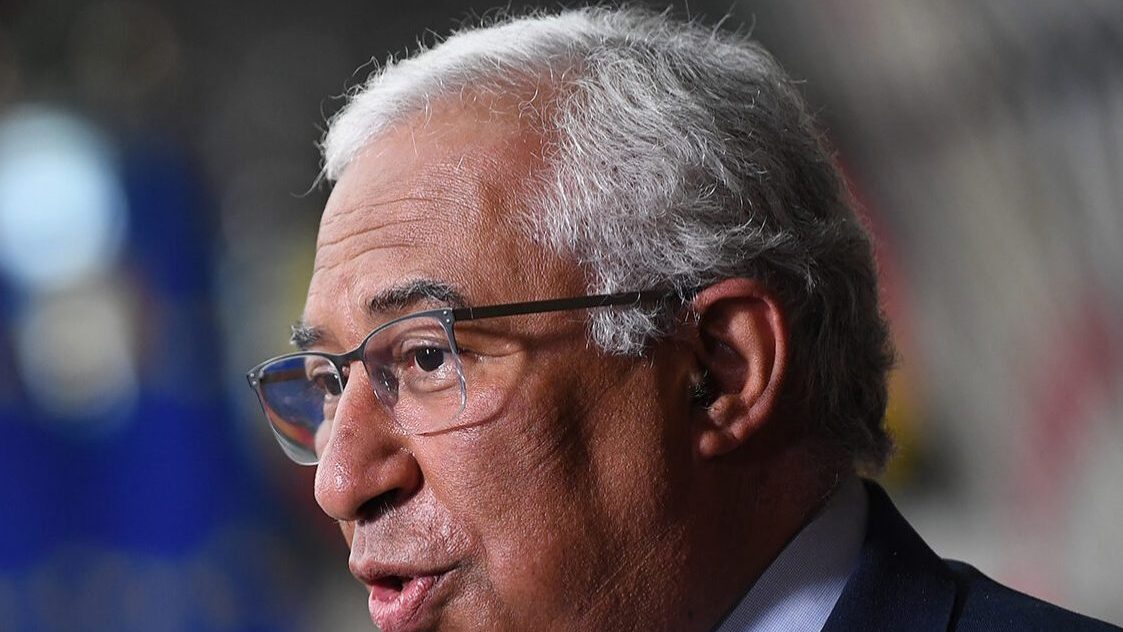 On the outlook for next year, Costa made reference to the external environment, saying that "Europe helps" in underpinning the prospects for growth.