According to the former Bank of Portugal governor, the government had taken a deliberate action to precipitate the resolution of Banif.

Portugal’s prime minister has said that in December 2015 the Bank of Portugal, whose governor at the time was Carlos Costa, concluded that the sale of Banif by resolution to Spain’s Banco Santander was the only alternative to liquidation, and led the process.

Costa made the statement in answers sent to parliament on Tuesday to 12 questions that were addressed to him by the opposition Social Democratic Party (PSD) on 23 November in seeking clarification of statements made by the former Bank of Portugal governor, according to which the government had taken a deliberate action to precipitate the resolution of Banif.

In the document, the prime minister answers the PSD questions all together, rather than one by one, attaching 12 documents, including a Bank of Portugal statement issued on 20 December 2015 on the sale of Banif.

“The Bank of Portugal considers that, given the circumstances and restrictions imposed, the sale of Banif’s activity is the solution that safeguards the stability of the national financial system and protects the savings of families and businesses, as well as financing the economy,” the prime minister stresses, quoting the 20 December 2015 statement.

He goes on to allude to disagreements in the resolution/sale process in November 2015 – just before his minority Socialist government took office – between the then minister of finance, Maria Luís Albuquerque, and the governor of the Bank of Portugal.

“In the scenario of total divergence exposed to the European Commission between the 20th Government [the last of PSD leader Pedro Passos Coelho] and the Bank of Portugal that existed in November 2015, the letter aimed to assure the European institutions of the Portuguese Government’s determination to promote the stability of the financial system, dealing with all the situations already mentioned and not persisting in behaviours of postponement or denial in the face of the need for action, of which Banif was the most regrettable example,” the prime minister writes.

On this point about Banif, he has also now sent to parliament as an appendix a letter from the European Union’s commissioner for competition, Margrethe Vestager, addressed to Albuquerque and dated 12 December 2014, urging Portugal’s government to present a credible restructuring plan for Banif by the end of March 2015 at the latest.

The prime minister also sent with his answers a document stating that on 17 November 2015, still under the PSD government, the Bank of Portugal found that Banif had “insufficient funds” and ordered that it present within 10 working days credible measures to strengthen its capital.

On 17 November, he goes on to explain, citing documents, the governor wrote to Albuquerque, alerting her to “the urgent need to reinforce Banif’s own funds” and requesting a public recapitalisation solution, stressing that he may even have to propose a compulsory recapitalisation measure.

Two days later, on 19 November, the prime minister continues, Albuquerque “expresses surprise at the change of position of the governor, and defended by the European Commission, on the way forward for the bank.”

Therefore, according to the prime minister, when his government took office, it was “three days before the deadline that the Bank of Portugal had set Banif for a capital increase, the bank’s situation continued to deteriorate and there had been no understanding” between the outgoing government and the Bank of Portugal “on the way forward and the urgency had increased.”

On 1 January 2016, “new European rules for bank resolution came into force that implied more onerous conditions for debt holders and, above all, for the institutions’ depositors,” he notes. “Since it took office, in the few days available until the deadline of the ongoing sale process, the 21st Constitutional Government [his minority Socialist government] tested various solutions that made minimising the potential cost to taxpayers compatible with a reorganisation of the financial system.”

“In the intense contacts with the European Commission, in which the Government and Bank of Portugal were always involved, that institution made some of these solutions [of voluntary sale] unviable in the context of the assessment of their compatibility with the State aid regime, namely by not allowing the integration of Banif in Caixa Geral de Depósitos,” the prime minister writes. “The voluntary sale process did not take place within the required timeframe, and it was shown that a sale that did not take place in a context of resolution was not feasible.”

The prime minister does not answer the PSD’s question about “how he explains that TVI reported, at 10 p.m. the night before the letter was sent [to Brussels], information that coincided with what was included as content and that was presumably only known to him and his Government.” 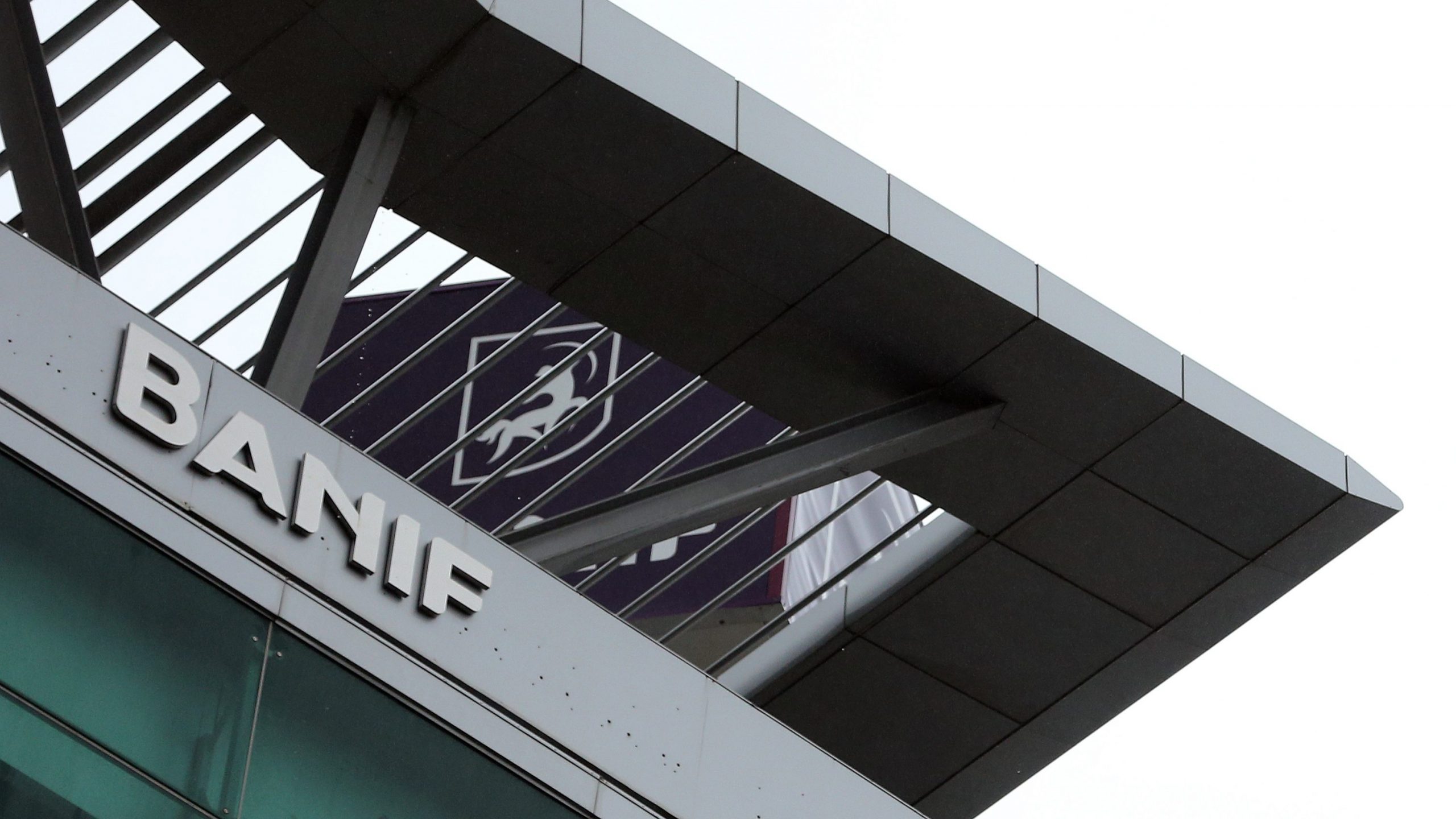 Banif even had an agreement to sell the Brazilian bank for 1 Brazilian real, but the deal with a Brazilian lawyer fell through.

BCP, BPI and Banif used to pay for corruption in Angola

BES and Banif on the Government’s list for privatisations