The new biodigester will use the sludge produced in the factory's wastewater treatment plant and potato peelings, as well as other food waste unfit for consumption.

PepsiCo Portugal will invest €7.5 million in a new biodigester to transform organic waste from the Carregado plant into biogas, the company’s first in southern Europe, with construction starting in April.

In a statement released on Monday, PepsiCo Portugal said this investment “reflects the company’s commitment to sustainability and the reduction of carbon emissions at its snack food factory in Carregado”.

“In addition to achieving a 30% reduction in carbon emissions at the Carregado plant, the biodigester will also contribute to reducing gas consumption by allowing the facility to use the biogas produced during the process of anaerobic digestion (a biological process in which material, in the absence of oxygen, through the action of a group of specific organic bacteria, is broken down into gaseous products or ‘biogas’), it states.

It explains, “this is a process used as a source of renewable energy, where biogas is used directly as fuel in the various stages of production, as well as for sanitising the production lines and heating the sanitary waters in the changing rooms and canteen”.

The new biodigester will use the sludge produced in the factory’s wastewater treatment plant and potato peelings, as well as other food waste unfit for consumption, which are pre-treated and converted into a clean organic compound that is then transformed into biogas through an anaerobic process.

In order to be a direct substitute for natural gas, the biogas is pre-treated in a purification plant, which converts it into biomethane.

The PepsiCo country manager in Portugal, Fernando Moraga, said: “We are proud to start the year with the announcement of this pioneering project in southern Europe, which is a big step in the transformation process towards a positive value chain. With the new biodigester we will operate more efficiently with the planet by creating alternative energy solutions.

According to the company, the new biodigester will begin construction on a separate site next to the factory from the second quarter of 2023, occupying a total area of 420 square metres.

“The new digester will have the capacity to convert over 21,900 tons of organic waste per year into 4,818,000 Nm3 [normal cubic metres] of biomethane per year, which is equivalent to a 30% reduction in carbon emissions during the production process,” said PepsiCo’s plant manager in Portugal.

Also cited in the statement, Nelson Sousa stresses that this will allow the business unit “to continue to be a ‘case study’ in terms of good PepsiCo sustainability practices at European level and also an example of circularity and reconversion at the local level, since the project provides for the use of waste from outside the factory.

While recalling that it already used electricity from sustainable sources in all its facilities in Portugal, PepsiCo recalls the “big change” announced with the signing of a power purchase agreement (PPA) from January 1 this year.

“With this partnership, PepsiCo will improve the quality and traceability of this energy and guarantee a sustainable and competitive supply in the long term,” he says, stressing that “this agreement also contributes to the increase and consolidation of renewable energy installations in Spain and Portugal.”

These investments are part of the goals undertaken by PepsiCo to reduce its greenhouse gas emissions (GHG) in more than 40% by 2030 and reach zero net emissions by 2040, “a decade earlier than the Paris Agreements”.

The initiative is part of ‘PepsiCo Positive’ (pep+), the new “sustainability and people-centric” strategy through which the company aims to “accelerate its transformation to drive positive impact on both the planet and people”.

According to PepsiCo, this new programme “drives action and progress through three key pillars of its business: positive agriculture, positive value chain and positive choices”. 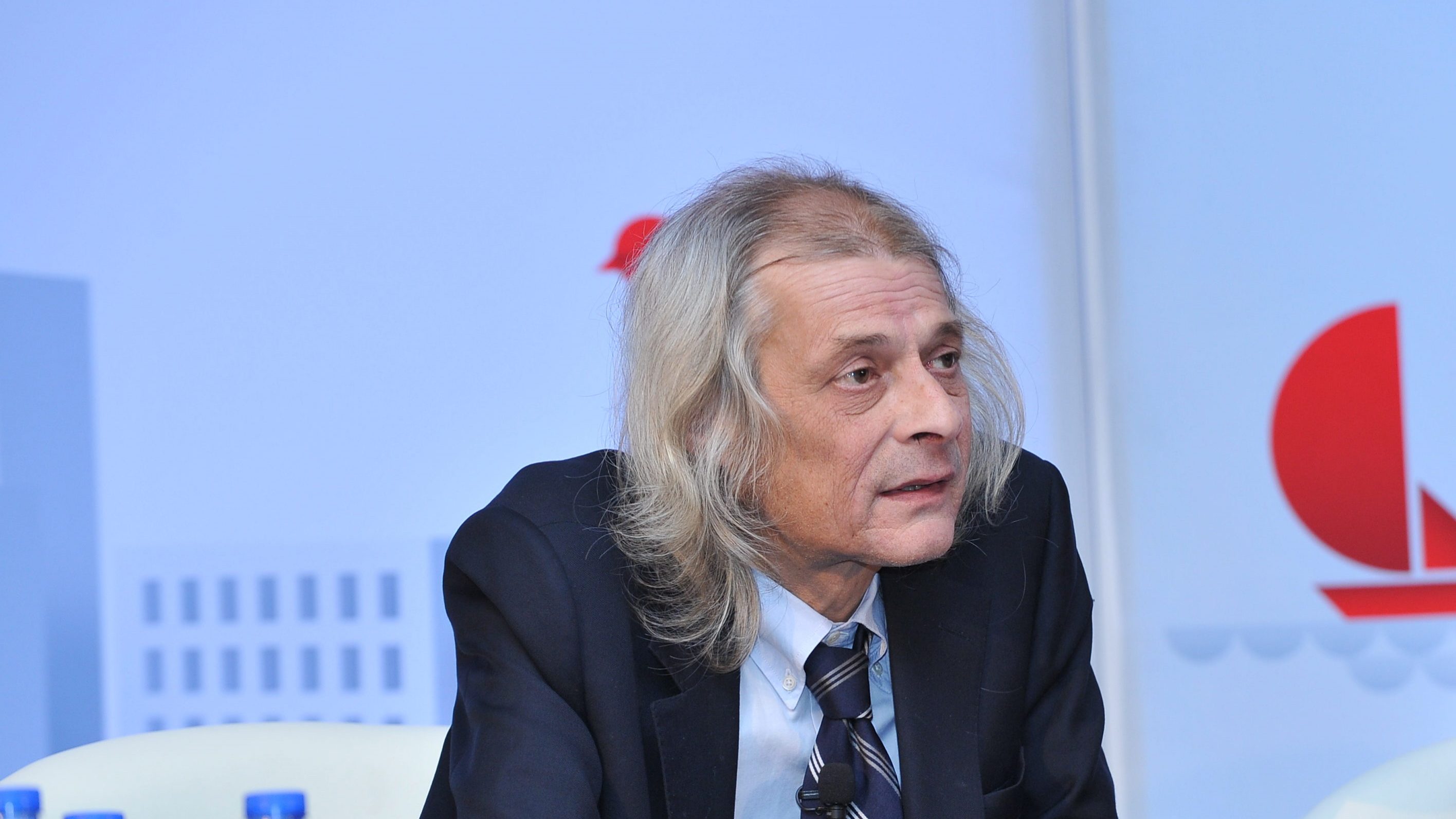 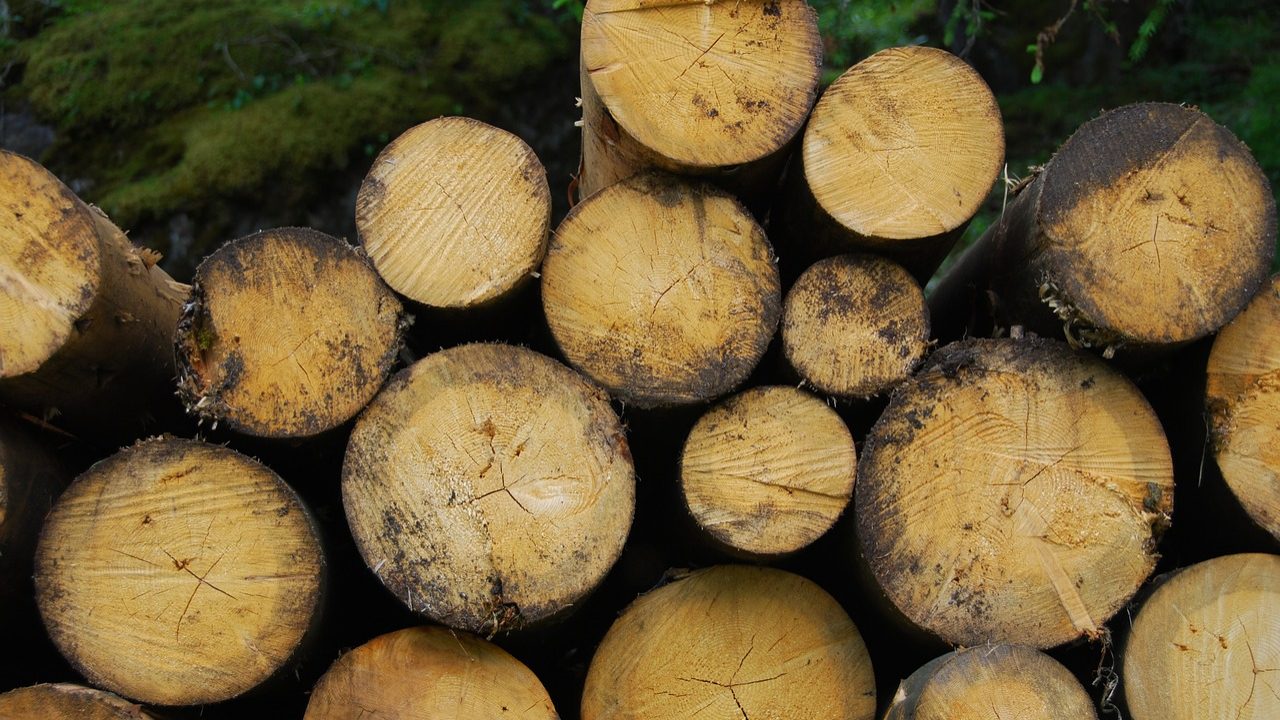