The vast majority of participants (92.4%) own properties placed on the traditional rental market, and 56% have properties with frozen rents from pre-1990 contracts.

Landlords surveyed by the Lisbon Landlords Association (ALP) overall expect the rental market to shrink this year, with a “feeling that there will be fewer properties available,” according to the report on the results released on Friday.

According to the results, 40% of respondents plan not to change the way they practice renting properties, while “a third of respondents indicate that this year will only enter into new leases with the minimum duration and non-renewable.”

Among the factors that have most disturbed the confidence of landlords for this year, the report states, are the “imposition of the standard brake on increases” – a move taken by the government due to the cost-of-living crisis – and “the unjustified maintenance of the freeze on pre-1990 rents.

The former move, the report states, was “the measure most pointed out by respondents as the one that hurt their confidence the most – pointed out by 54% of respondents.” – following by “the unjustified maintenance of the freeze on pre-1990 rents,” with 50%.

In the document, half of landlords surveyed also claim to have suffered acts of vandalism in their properties, with 83.4% “unable to be compensated for the damage caused by their tenants.”

Just under one fifth of landlords also complain of being the target of harassment and that it is “a risky profession in terms of the security of property, but also of one’s own physical integrity.

“In-person threats represent the largest share of responses (40%), followed by telephone threats (36.5%) and written threats (33%),” the report reads. “A 16.7% proportion have already been the target of harassment by tenants in the street or public spaces.”

The barometer gathered responses between 29 November and 9 December, through an anonymous questionnaire shared with members of the ALP and followers on Facebook and Linkedin pages, with a total of 330 responses.

The vast majority of participants (92.4%) own properties placed on the traditional rental market, and 56% have properties with frozen rents from pre-1990 contracts.

More than half (56%) of the sample owns up to five urban properties, while 19% of the responses come from owners who hold between six and 10 properties on the rental market. 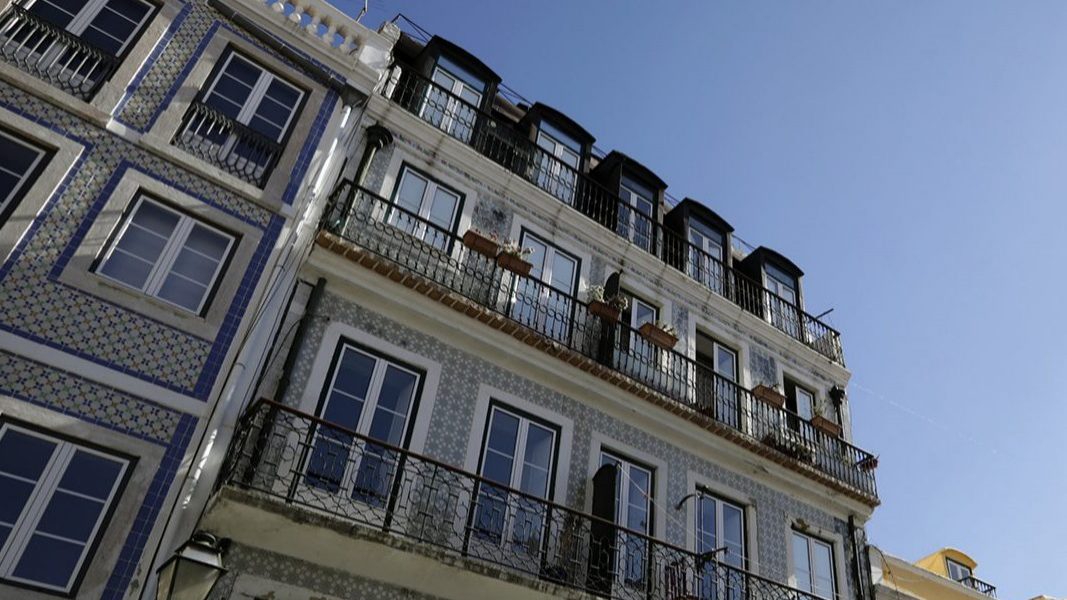 According to Eurostat, between July and September, housing prices rose 1.0% in the eurozone and 0.9% in the EU, compared to the previous quarter. 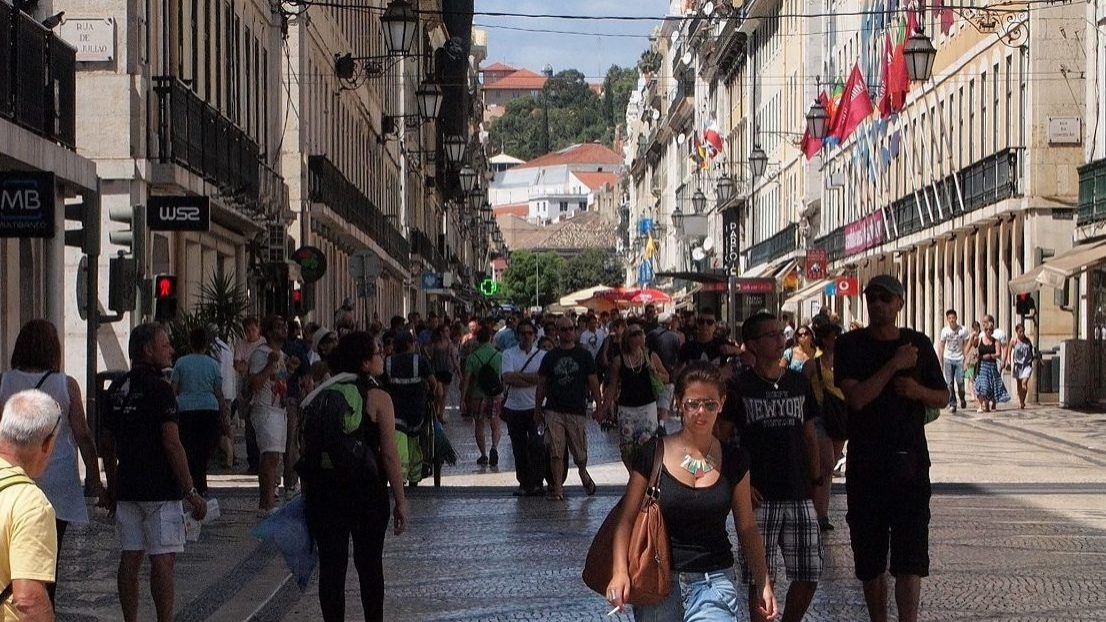 One in five resident foreigners lives in overcrowded houses