Although the domestic market is always the most relevant at New Year's Eve, this year it has had an even more expressive presence, according to Algarve Tourism Region.

An occupancy rate of 80%, or even 100% in hotels with their own entertainment, are the prospects of the Algarve Tourism Region (RTA) for New Year’s Eve, its president told Lusa on Tuesday.

“After two years affected by the [Covid-19] pandemic, we had a year of a growing recovery and New Year’s Eve has a very positive outlook with an average occupancy rate of over 80%. Some hotels, especially those that have their own entertainment programmes, have often been sold out for some time,” said João Fernandes.

The same source highlighted the contribution of the Portuguese market to that occupation, stressing that “although the domestic market is always the most relevant at New Year’s Eve, this year it has had an even more expressive presence.

Reservations for New Year’s Eve have had “more direct reservations, without guests booking through intermediaries,” and made “earlier,” said the president of the RTA, stressing that “the weather outlook” for New Year’s Eve “points to minimum temperatures of 15 degrees and maximum of 20 degrees, with relatively clear skies.

The outlook is therefore good “in terms of weather”, which gives “the opportunity to be outdoors, with a very strong New Year’s Eve poster in several locations in the Algarve”, he added, considering that these forecasts also “predict that last minute bookings will increase”.

“From the point of view of international markets, Spain is also always a ‘strong point’ insofar as the cross-border regions – Andalusia, Extremadura and Galicia, which has a generational tradition of coming to the Algarve during this period and in summer, will also be present with a good level of bookings,” he added.

The Portuguese and Spanish markets are joined by the Algarve’s “traditional markets”, such as “the United Kingdom, the Netherlands and the French-speaking markets”, which are, according to the president of the Tourist Board, “showing good signs”.

“These are the reasons why AHETA [Algarve Association of Hotels and Tourism Developments], the region’s hotel association, is forecasting an increase in turnover for this period of 10%, which is very significant,” he pointed out.

Asked whether the increase in turnover was related to greater demand or a rise in prices, João Fernandes replied that AHETA’s predicted 10% rise is the result of “two factors combined”.

“Prices have followed the cost of production factors because of inflation. In practice, this also has repercussions on sales to the public,” added the head of Tourism in the Algarve, a region that, “when compared with competing destinations in southern Europe, continues to be a good bet” for those who want to spend a few days of rest on New Year’s Eve.

About the programmes that exist in the region for the night of 31 to 1 January, João Fernandes said there are “opportunities for all tastes” and “a great line up in terms of entertainment, concerts, firework shows along with water and music displays, as in the cases of Albufeira or Portimão.

“New Year’s Eve is a famous event in Praia dos Pescadores or Praia da Rocha, but we also have other venues, such as Tavira and Lagos, or in the interior of the Algarve as well, such as Monchique, which has been increasingly sought after for this period, or even Quarteira,” he concluded. 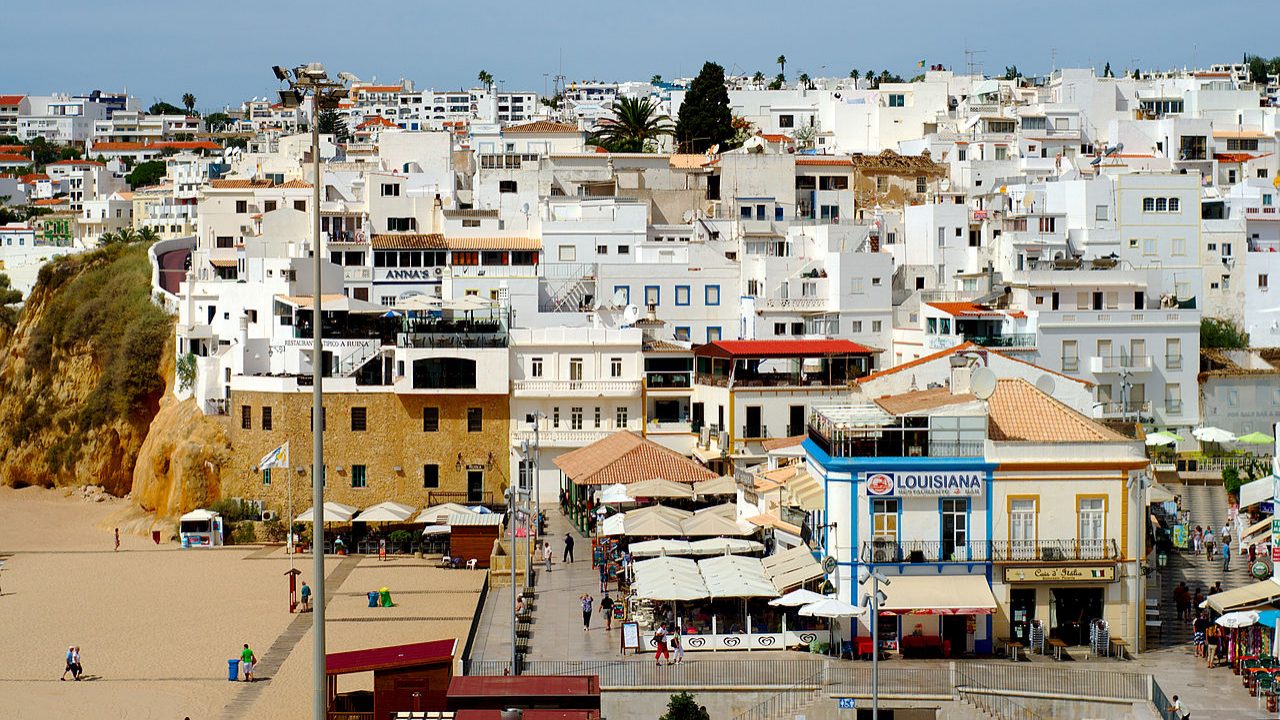