Portugal's government has welcomed an agreement reached between European Union governments on the correction mechanism for the market for natural gas.

Portugal’s government has welcomed an agreement reached between European Union governments on the correction mechanism for the market for natural gas, taking the view that the establishment of a ceiling on the price of imports is “another sign of union” in Europe.

“The Energy Council took an important step today, closing a number of files, and finally, after a marathon of extraordinary Energy Councils, reaching agreement on the gas market correction mechanism,” said Portugal’s secretary of state for energy, João Galamba, at the end of a meeting of EU energy ministers on Monday. “The agreement on this dossier also made it possible to jointly approve the joint purchases of gas and also the regulation on the licensing [of] renewable energy.”

As for the compromise that was reached regarding the ceiling for the price of gas, of €180 per Megawatt-hour (MWh) – which will lead to the mechanism being activated if this value is exceeded for three consecutive working days – Galamba commented that, “as is public, there were countries that considered the price too high, others too low, so there were blocking minorities on both sides,” and stressed that “the important thing here was to have arrived at a value significantly lower than the European Commission’s initial proposal,” which was €275.

“So it was a good day,” he went on. “It was difficult to get here, but we finally reached an agreement, and I think that Europe has given another sign of unity to overcome this crisis.”

The secretary of state also explained that, “given the potential impact of the measure taken today,” it was decided to “postpone the entry into force of this regulation a little bit” to mid-February, in order to allow the EU’s Agency for the Cooperation of Energy Regulators (ACER) to study the impact of this price cap.

EU to offset closure of coal-fired power plants with €223.8M

“It is a compromise that seems reasonable to us and which has the support of Portugal,” he said.

EU energy ministers finally reached a compromise on Monday on the gas market correction mechanism, for which a qualified majority was needed, approving it with Hungary voting against and the Netherlands and Austria abstaining, while all remaining member states voted in favour, EU sources said.

At issue is the temporary emergency measure proposed at the end of November by the European Commission to create a price correction mechanism in certain transactions on the Securities Transfer Market for natural gas, the TTF, which can be activated upon high prices for several consecutive days to limit excessive increases.

This “measure of last resort” aims to tackle situations of excessive prices by setting a maximum dynamic price at which natural gas transactions can take place one month ahead on the markets of the TTF, Europe’s main natural gas exchange.

The agreement was reached in what was the last attempt of the year and under the Czech six-month presidency of the Council of the EU, and comes four days after the Union’s heads of state and government, meeting at a summit last Thursday in Brussels, gave a clear mandate to their energy ministers to finalise an understanding today.

Q Energy wants to build two gigawatts of solar energy in the country. Alentejo will have mega solar plants with between 150 and 200 megawatts. 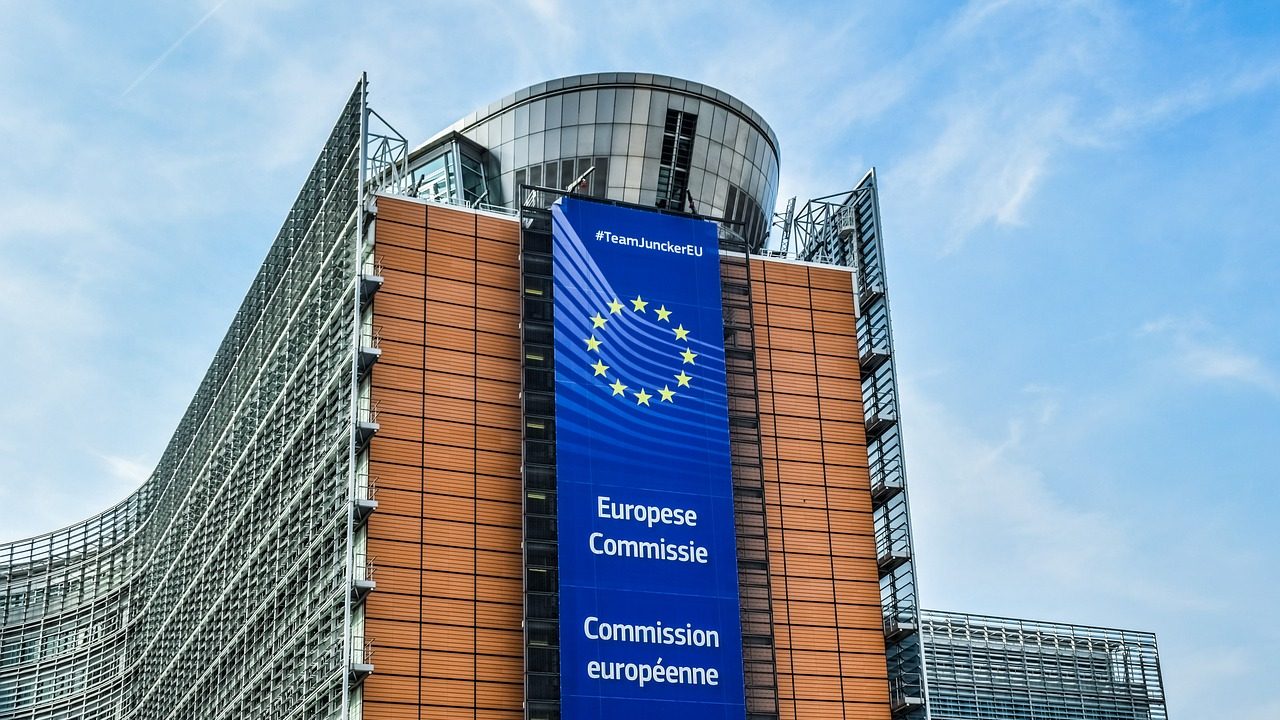 EU to offset closure of coal-fired power plants with €223.8M