The governing party (PS), the main opposition party (PSD) and the IL cited the importance of the bill on medically assisted death currently in parliament to justify postponing the vote.

Portugal’s governing Socialist Party (PS), the main opposition Social Democratic Party (PSD) and the Liberal Initiative (IL) on Wednesday cited the importance of the bill on medically assisted death currently in parliament to justify postponing the vote, with People-Animals-Nature (PAN) and the Left Bloc (BE) accusing the far right of using a “delaying expedient”.

In a meeting of the Committee on Constitutional Affairs, Rights, Freedoms and Guarantees, the far-right Chega (‘Enough’) party had requested the postponement of a vote on the legislation, with the PS and PSD also voting in favour, the IL, Communist Party (PCP), PAN and Livre (‘Free’) abstaining and the BE voting against.

Speaking to journalists in parliament after the vote, the parliamentary leader of Chega, Pedro Pinto, said that the request for a delay had been made on the grounds that there had been too little time to study the new text of the bill, which replaces one passed y the last parliament but vetoed by Portugal’s conservative president.

“The new text appeared today at 8.45 am in the morning; there was no time to study this text,” he said. “I think it was even a consensus among all political parties that there had to be a postponement here.”

For the PS, Isabel Moreira, who is steering the bill through parliament, stressed out that “in this diploma all precautions are important” given the weighty matters involved.

“We do not want to taint this process with any accusation of lack of democracy [or] lack of time to debate,” she said, explaining that “yesterday [Tuesday] afternoon, by consensus of all parties that made the replacement text, it was understood that a paragraph should be deleted.”

In the newly amended proposal, whose text is available on the parliament website (where it is stated that it was received by email at 00.59 am on Wednesday) there no longer appears in Article 25, which relates to the composition and functioning of the Commission for Verification and Evaluation of Clinical Procedures for Medically Assisted Death, the part on when this commission would come into force.

In the version distributed after the conclusion of the deliberations of the working group on medically assisted death, it was stated that this commission would start functioning “on the first working day following the end of the period foreseen in the previous paragraph [20 days after the law comes into force] or as soon as all its members have been appointed”.

Moreira argued that “this paragraph has been removed so that there is no [margin for] interpretation” and “someone could say that it is enough for one person to be nominated and it could already function” – and that thus the diploma is “legally more solid”.

The new version, “due to the failure of the person who sent it to committee, in fact arrived very late to the committee, and was only distributed to members this morning,” she acknowledged.

Earlier, PS parliamentary leader Eurico Brilhante Dias had also stressed the importance of having “a robust text” to vote on.

In a statement to parliament, Mónica Quintela of the PSD said that her party was ready to vote on the replacement text on Wednesday, but that she understood the reasons given by Chega for asking for it to be postponed.

“Given that this is a matter of such great importance that it has mobilised and convened the whole of Portuguese society, we understand that if there is a political force that asks for the postponement – and rightly so, because there was an amendment outside the deadline,” she said. “Obviously we would not stand in the way.”

In the same vein, IL member Patricia Gilvaz said that her party “was comfortable voting today” but was “sensitive to the request for postponement that was requested by the Chega party for merely formal issues.

“It is an issue that deserves a dignified discussion, which would be long, and clearly we were not in time for the discussion that would be necessary for this point,” she said.

By contrast, Pedro Filipe Soares, parliamentary leader of the BE – the only party that voted against the postponement request – accused Chega of having since the start of the legislative process regarding medically assisted death, sought to find “expedients to delay a process that is inevitable, that is urgent.

“This is another piece of theatre, another delaying tactic that we do not agree with, because there is no right that is being put at stake, except the rights of those who are waiting for this law, and who are once again seeing this process delayed,” he argued.

The only member for the PAN party, Inês de Sousa Real – who abstained in the vote on postponement – argued that it made no sense to delay the vote on the bill due to “an administrative question”, given that the alteration was not “a substantive change” in the text.

“The use of delaying tactics to once again postpone the vote on a proposal that is a humanitarian proposal … seems to us to be trying in secret to postpone a process that has already been the subject of extensive debate,” she said. 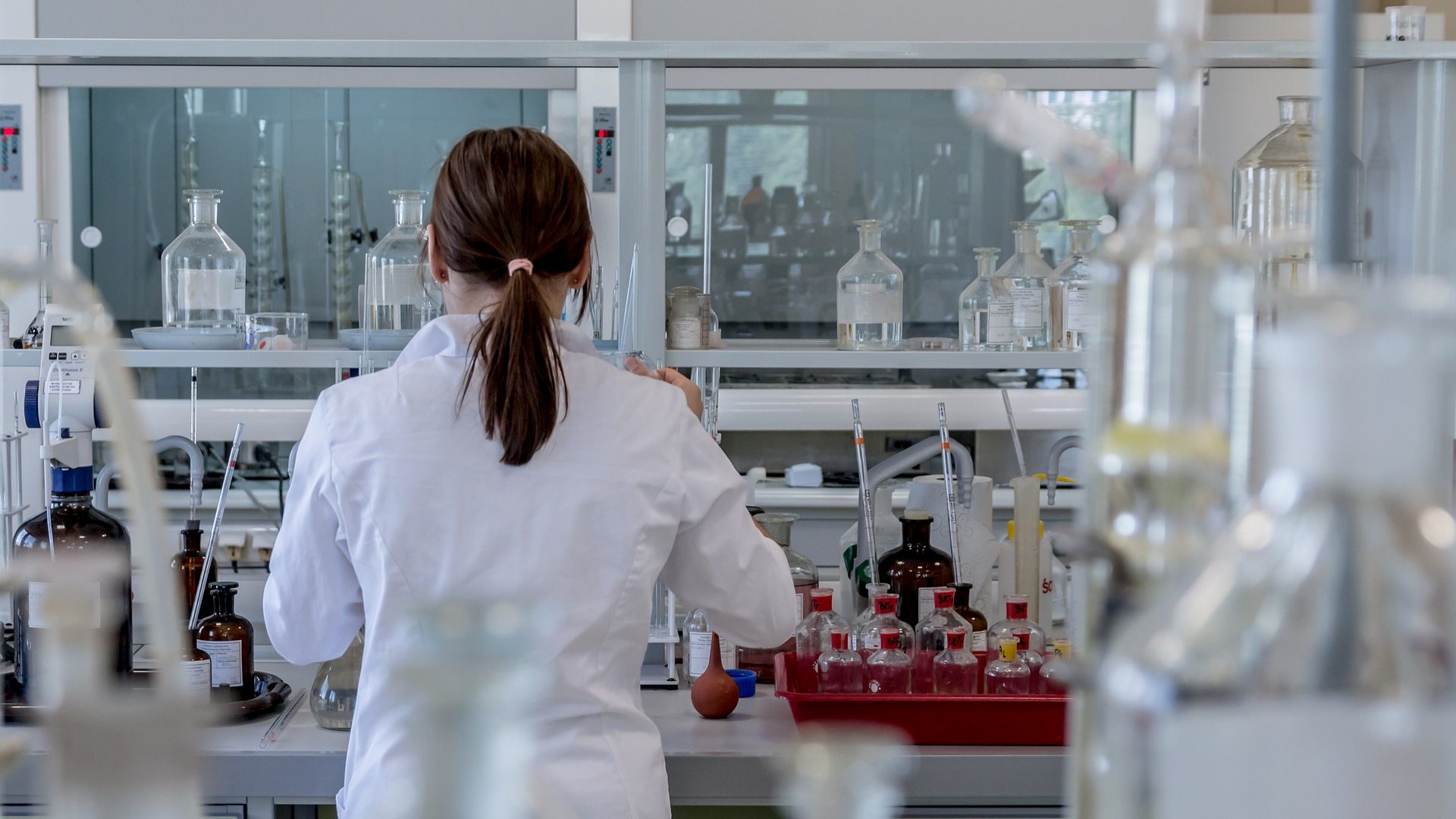