Portugal's footwear sector, which comprises some 1,500 companies employing around 40,000 people, exports over 95% of its output, to 172 countries on five continents.

A ‘Footwear Cluster Strategic Plan 2030’ for what is one of Portugal’s most important export industries, to be presented on Tuesday, advocates a “surgical” focus of the sector’s promotional and commercial efforts in “high-income markets” – predominantly in Europe, North America and East Asia.

While stressing that “the markets to be targeted by each company have to be defined taking into account their product portfolio and business model,” the document stresses that “at the sector level, the strategic focus on sophistication and creativity suggests that promotional and commercial efforts should be focused on high-income consumers and markets that are predominantly concentrated in Europe, North America and East Asia.

“Different countries have different consumption patterns and some are better suited than others to the sophistication and creativity, and consequent price, that characterize the Portuguese offer,” it goes on. “The demand for shoes with these characteristics is concentrated predominantly in consumers with high income levels.”

Among these markets, the plan – which was drafted by the Portuguese Association of Footwear, Components, Leather Goods and its Implements (APICCAPS), in partnership with CEGEA – Centre for Studies of the Porto Centre of the Catholic University – highlights East Asia as “the area where the prospects of evolution of consumption of footwear are more favourable,” especially Japan and South Korea.

“However, of the three areas, [East Asia] is also the most distant, geographically and culturally, which is an obstacle to the success of a strategy that makes the flexibility and speed of response one of its key attributes,” it acknowledges.

The “great geographic dispersion of the main centres of consumption in China” is referred to as “another obstacle” to the performance of Portugal’s footwear industry in that country, and so the strategic plan points “to Japan and South Korea assuming greater prominence as targets for performance in this part of the globe.”

Regarding the US, where the sector is said to have achieved “a good performance in the last decade,” the APICCAPS strategy notes that, “also here, the dispersion of the main consumption centres is an obstacle” but argues that it is “a target that should continue to work, although in a segmented way” – not least because it is “the largest market in the world and one where Portugal’s performance lags behind its closest rivals” Italy and Spain.

Despite this particular focus on East Asia and North America, the ‘Footwear Cluster Strategic Plan 2030’ predicts that “necessarily, the priority for the promotion of Portuguese footwear will have to continue to be Europe.

“It is there that the fundamental axes of our strategy, such as sustainability and flexibility and speed of response are more valued,” it points out. “These are the markets where we are closest, geographically and culturally, and with them we share belonging to the EU [European Union] and everything that is inherent in it.”

In Europe, the association argues, it is thus “necessary to pursue two complementary objectives … First, to defend, and if possible, strengthen the position of Portuguese footwear in traditional markets. Being traditional does not mean that they are ours. The markets are never assured and in each season we have to conquer again the customers.”

Still, and because “it is easier to keep a customer with whom you already have a good reputation than to win a new one,” in the document’s words, APICCAPS considers that “investment in promotion to defend the traditional markets is potentially more profitable than that directed to the entry into new markets, necessarily more difficult and less likely to succeed.

“However … it is also important to seek to generalise to the whole EU the excellent performance that Portuguese footwear has in its main markets” – thus diversifying geographically in Europe as well as outside it.

Overall, the analysis of APICCAPS of the markets that offer the best prospects of commercial success finds that “the potential market of Portuguese footwear is constituted by consumers who have an income equal or higher than the average per capita GDP [gross domestic product] of OECD [Organization for Economic Cooperation and Development] countries in 2020, i.e. about 38,500 dollars” or €37,000 at the current exchange rate.

According to this criterion, the potential market for Portuguese footwear is equivalent to 9.1% of the world population, or about 690 million people; the report estimates, based on information from the World Bank, “that 30% of these consumers are located in the US, 21.6% in the EU, 11% in China, 7% in Japan and 7% in other European countries, with the rest dispersed around the world.”

In a more in-depth analysis, the association estimates that “there are 145 cities in the world” that should be considered a priority for Portuguese footwear, with 63% of these concentrated in Europe and USA.

Portugal’s footwear sector, which comprises some 1,500 companies employing around 40,000 people, exports over 95% of its output, to 172 countries on five continents. 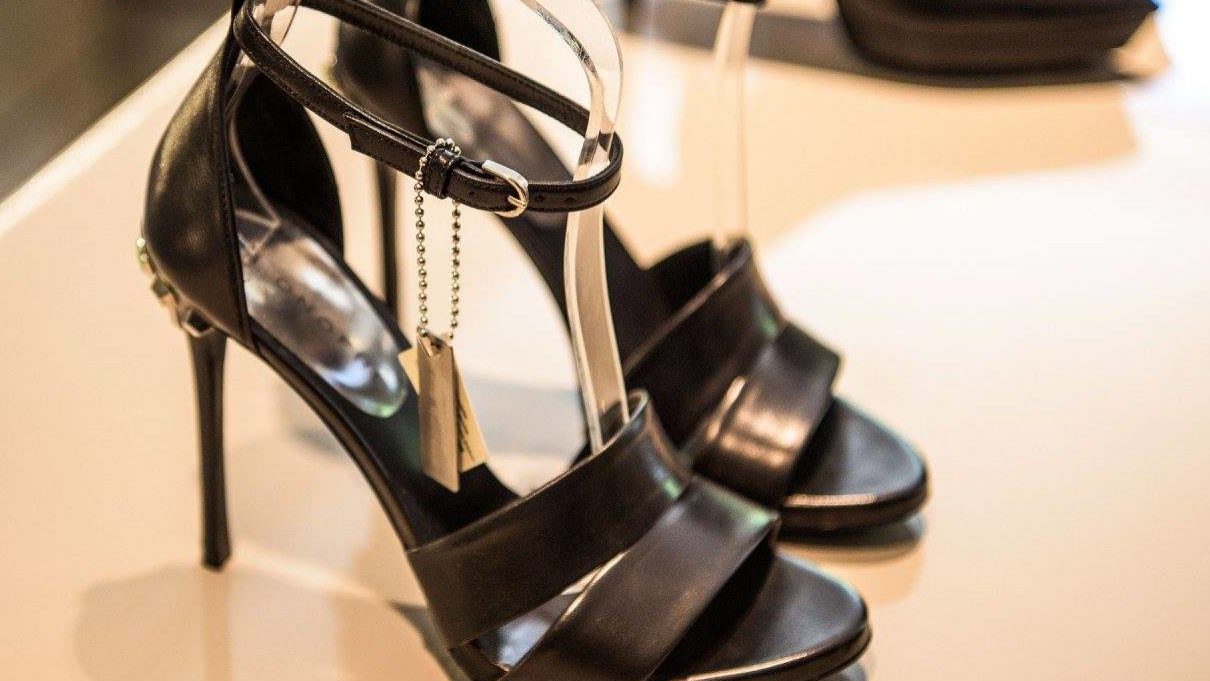 The footwear sector is the main recipient of the sector's production, with a share of about 50%, but the national tanning industry also supplies sectors such as furniture and transport.