The airline company said that the strike would have an impact of around 8 million euros in lost revenues. Around 50.000 passengers could be affected.

TAP will cancel 360 flights on December 8 and 9, the days of the cabin crew strike, affecting around 50,000 passengers and a loss of eight million euros in revenue, the chief executive announced on Wednesday.

“[The union] decided to hold their meeting on December 6, two days before the strike. […] Whatever the union’s decision, and because of the size of TAP, it will be late to do something properly organised. That is why we have taken the decision to cancel 360 flights on 8 and 9 December,” said the executive chairman of TAP, Christine Ourmières-Widener, at a press conference at the airline’s headquarters.

The official said the decision had not been “easy” but will allow the company to work with partners to find alternatives for customers who had flights scheduled for the strike days.

Asked if she believed that the national civil aviation flight staff union (SNPVAC) would call off the strike, after the general meeting on 6 April, she said that “at this time” she didn’t think so.

The airline also said that the strike would have an impact of around 8 million euros in lost revenues and affect around 50.000 passengers.

AP crew members will go ahead with a strike, called by the national civil aviation flight staff union (SNPVAC), citing “discontent, anger and unease” among workers as the reasons.

TAP and the unions are negotiating the revision of the company agreement as part of the airline’s restructuring plan. The company is proposing pay cuts and more flexible working hours, among other measures.

Cancelling 360 flights on 8,9 December is disaster for TAP

The president of Madeira’s regional government, Miguel Albuquerque, has said that the cancellation of 360 TAP flights on 8 and 9 December, some of them to Madeira, is a “disaster” for the airline.

Asked by journalists about the TAP strike and the cancellation of 360 flights on December 8 and 9, which will also affect Madeira, the Madeiran chief executive said that, fortunately, the region has 34 airlines in operation and 90 routes.

“We have companies that can fill this situation of TAP, which is very embarrassing. At a time when we need to have the national company with operational conditions, in a high season, with a large influx of tourists and locals, the situation of cancellations […] is a disaster for the company,” he said on the sidelines of an event to promote Madeira shrimp.

“This is the country we have and the management we have. Nothing works. SEF [the immigration and borders service] does not work, TAP does not work,” he criticised.

The president of Madeira’s PSD/CDS-PP coalition government added that Ryanair, “the company that many said was no good”, offers 355,000 seats a year to Funchal and “flights have an average occupancy rate of almost 92% and make a profit”. 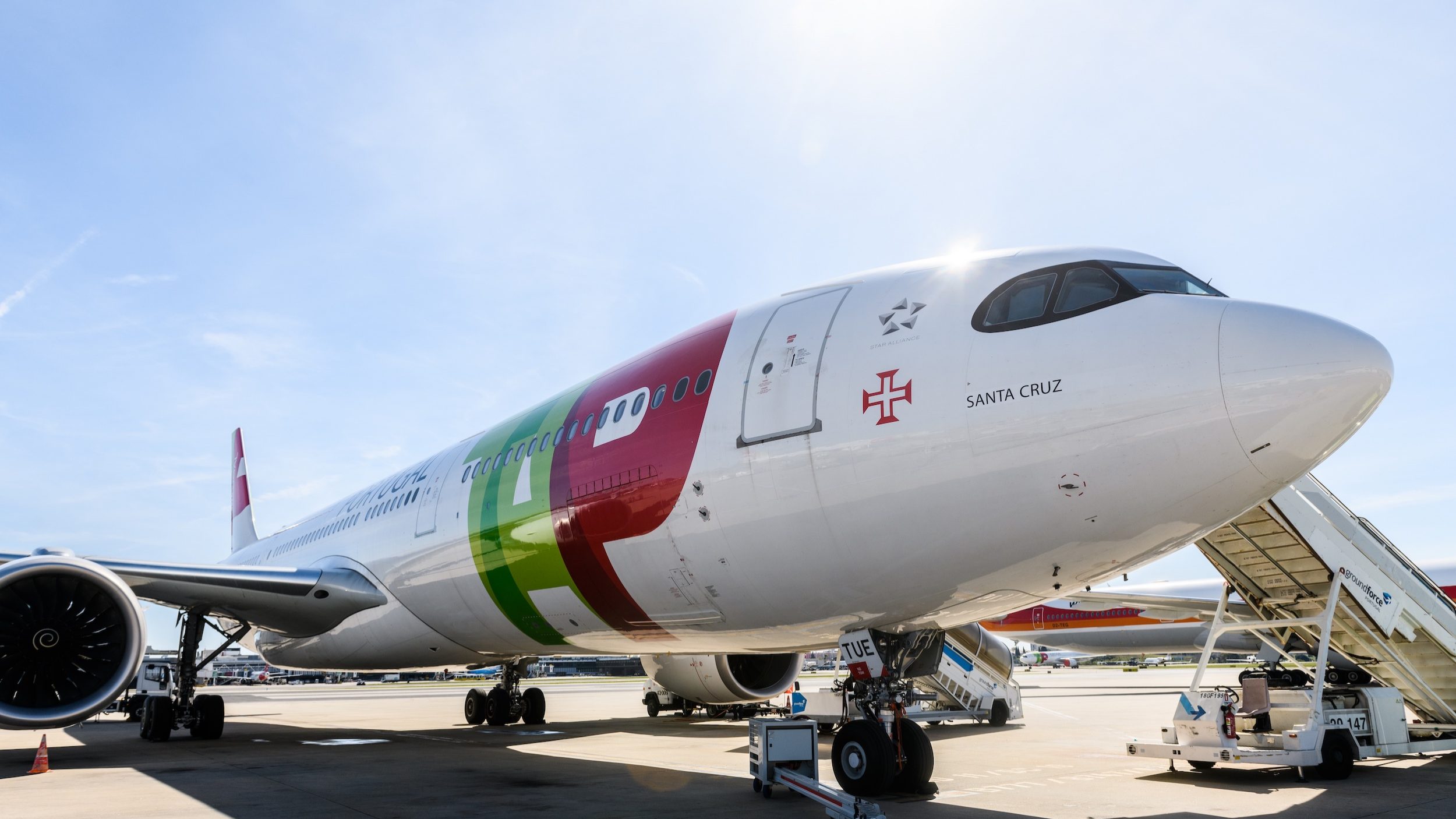