The RRP "is being implemented step by step and according to the timetable" agreed with the European Commission (EC), says the PM António Costa.

The Secretary-General of Portugal’s Socialist Party said on Sunday that the Recovery and Resilience Plan (RRP) was being implemented and that the European Commission should release the second ‘tranche’ of funds shortly.

“Fortunately, everyone has overcome that pessimism, and now they just point to the low execution of the RRP. It’s the same as if they were wrong the first time. They’ll be wrong the second time,” he said.

According to the Socialist leader and prime minister, the RRP “is being implemented step by step and according to the timetable” agreed with the European Commission (EC).

António Costa stressed that only this week, the European Commission said, “Portugal has been one of the countries with the best execution rate of community funds and with the lowest irregularity rate” and that the country has “all the conditions to reach the end of 2023 and to have fully complied with PT 2020”.

The day the climate summit in Egypt ended, António Costa highlighted that this issue “has been foremost every day” in his governance and guaranteed the country’s “energy security”.

“It is thanks to this that 59% of the electricity we produce in Portugal is now from renewable sources, that we brought forward the closure of the two coal production plants by two years and today, despite the energy crisis, we can say that the country’s energy security conditions are guaranteed, and we do not have to take steps back and reopen the coal plants, as others are doing,” he assured.

António Costa reaffirmed the goal, included in the government’s programme, of having 80% of the electricity produced in Portugal from renewable sources by 2026 and admitted that it would be necessary to reinforce the funds provided for in the RRP to improve the energy efficiency of buildings in the country.

“It is one of the fundamental programmes of the RRP, one of the most successful. It has been so successful, let’s increase the funds, we must not only produce better energy but also spend less energy,” he argued.

In his speech, which lasted more than half an hour and was broadcast to the federative congresses of Coimbra and Bragança, Costa once again reviewed – as he had already done on Saturday – some of the main tasks of governance.

“It is not the first time since we began governance in 2015 that we have to face emergencies: the financial sector crisis, the exit from the excessive deficit procedure, the pandemic and now the war that Russia has unleashed against Ukraine,” he listed.

The PS leader pointed out that the government’s “first mission” in fighting inflation caused by the war has been to “respond to the emergency”, listing the various measures taken or to be taken to moderate prices, such as the most recent taxes on “windfall gains” by companies.

Alongside the emergency measures, Costa reaffirmed the economic policy of valorising incomes – recalling the recent agreements with the social concertation and the civil service – and recommitted to increasing the weight of wages in national wealth to the European average of 48%.

“I want to reaffirm: we will fulfil this commitment to restore the value of wages in national wealth,” he assured.

However, the prime minister stressed that the government’s task “is not only to manage the crisis”.

“The Portuguese decided to provide stability for the country to be governed consistently for four years because the country feels the need for stability so that we can make the progressive reforms to which we have committed ourselves,” he said.

Among the various reforms he listed, António Costa highlighted housing, assuring that with the funds provided by the PRR, “this will be the legislature of public housing supply”. 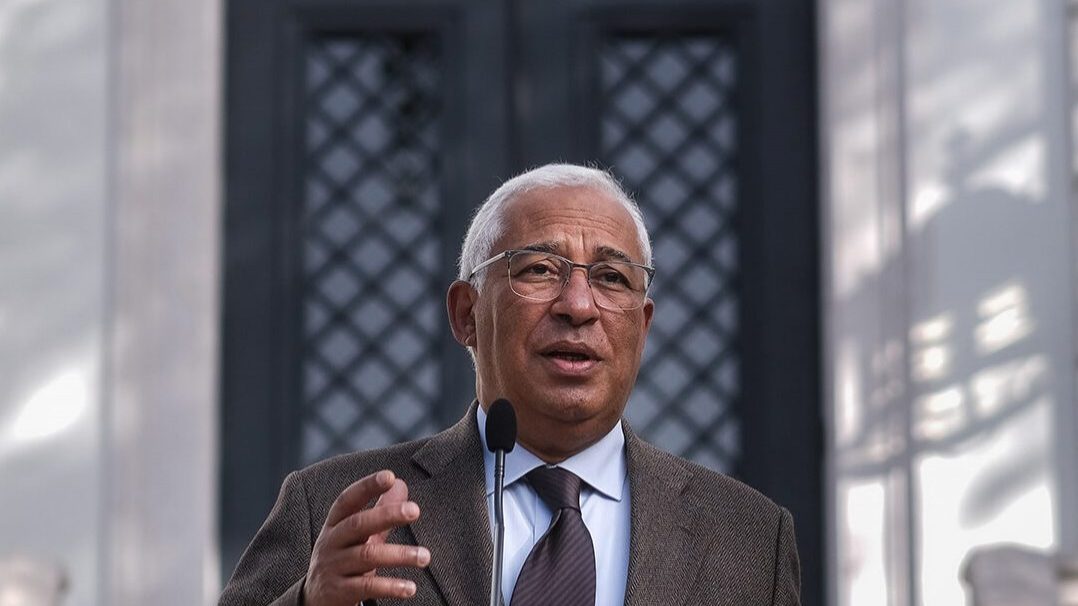 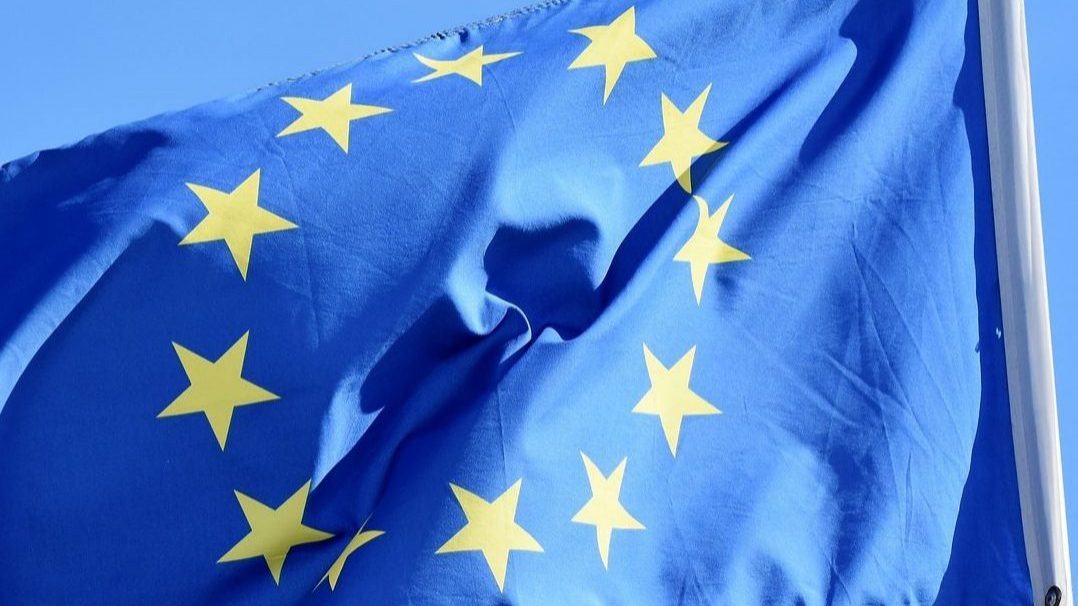