"Our [strategic] plan is good and is right and is producing results," said Christine Ourmières-Widener at a press conference in Lisbon.

The chief executive of TAP Air Portugal said in Lisbon on Wednesday that the company’s strategic plan “is good and is bringing good results”, on the same day that the carrier announced its third quarter results.

“Our [strategic] plan is good and is right and is producing results,” said Christine Ourmières-Widener at a press conference in Lisbon.

TAP recorded a net profit of €111.3 million in the third quarter of the year, the airline announced today to the Portuguese Securities Market Commission (CMVM).

In the statement released, the airline said that between July and September, it posted “an all-time record operating revenue” of €1.1 billion, “exceeding pre-crisis levels by 7.5%”, which allowed it to achieve “an unprecedented financial performance”.

Ourmières-Widener stressed that this result “was very good”, although she recognised that “there is much to do”.

At the same conference, Gonçalo Pires of TAP specified that the company is between 12% and 13% below the capacity it had in 2019, before the Covid-19 pandemic.

“We flew 10 million passengers until September, below the 13 million that the company flew in the same period before the +andemmic,” he said, explaining that, “with less capacity”, it was possible to have better revenue.

In the third quarter, revenue was 7% above that seen in the same period last year.

“We have fewer planes, but they are fuller, and the prices are better,” he said. 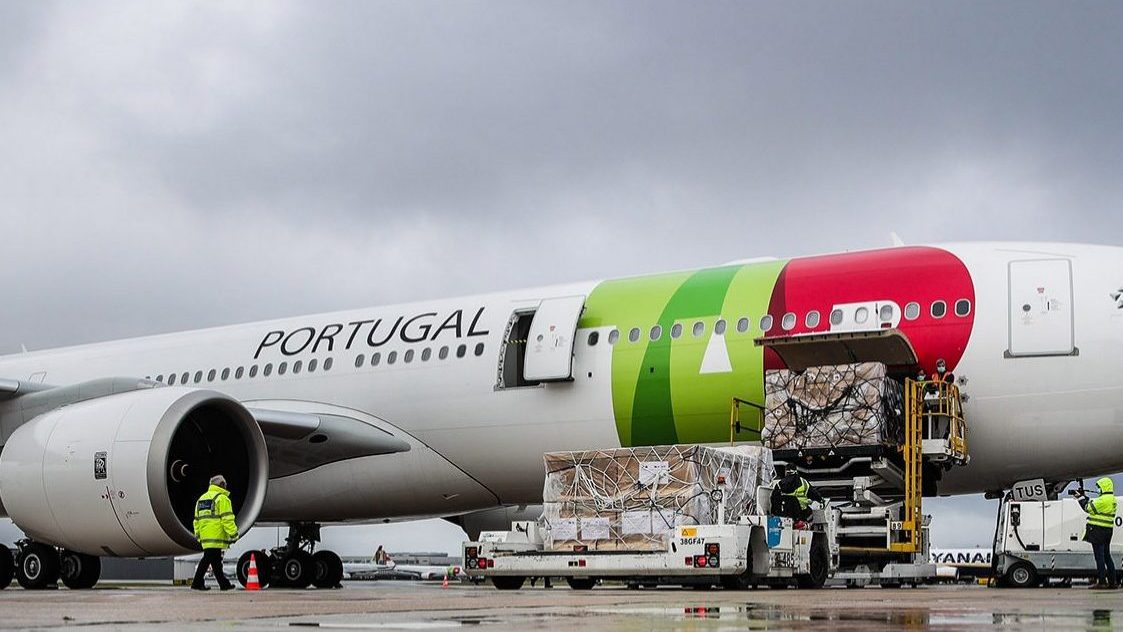 In the period, TAP said, it enjoyed "record operating revenues" of €1.1 billion - "exceeding pre-crisis levels by 7.5%" nad enabling the company to achieve "an unprecedented financial performance." 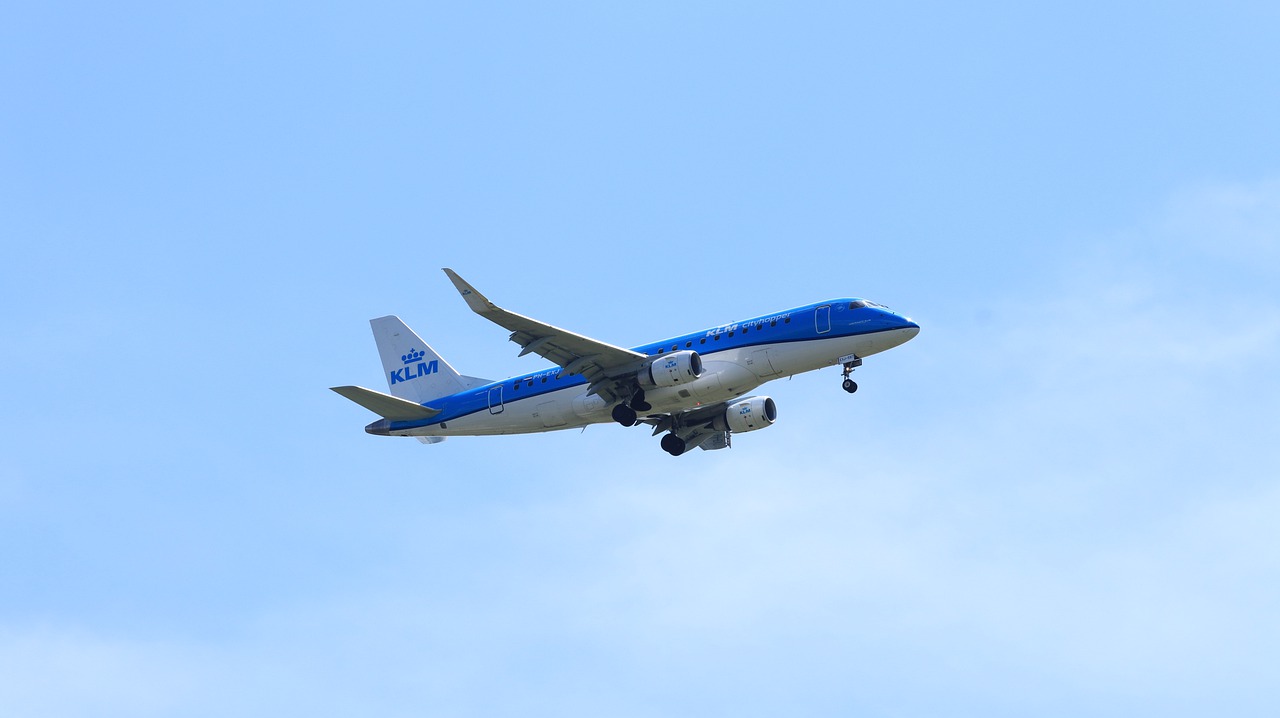