The average price of housing increased across the country in the second quarter of this year, the National Statistics Institute (INE) revealed on Tuesday, highlighting a tendency for prices to decelerate in Lisbon and, in contrast, an acceleration in Porto.

The Algarve was the region with the highest prices in this period (2,358 €/m2) and, simultaneously, a year-on-year rate of change (+23.8%) higher than the median for the country.

The Alto Alentejo continued to have the lowest median sales price for family accommodation (500 €/m2).

By district, the data shows that prices slowed down in seven of the 24 municipalities with more than 100,000 inhabitants, particularly in Lisbon, which recorded -6.1 percentage points (p.p.).

In contrast, the year-on-year rate of change increased in six of the 11 municipalities with over 100,000 inhabitants in the Lisbon Metropolitan Area, especially in Loures (+8.8 p.p.).

In the Metropolitan Area of Porto, the year-on-year rate of change increased in four of the six municipalities with over 100,000 inhabitants, particularly in Porto (+9.2 p.p.) and Matosinhos (+5.3 p.p.).

These figures published by INE refer to the median (value that separates into two equal parts the ordered set of prices per square metre) of prices of family housing (€/m2) traded in the period in question, based on statistical variables sent to the statistical institute by the Tax Authority based on the Municipal Transfer Tax (IMT), namely, the identification of buyers according to their institutional sector and tax domicile. 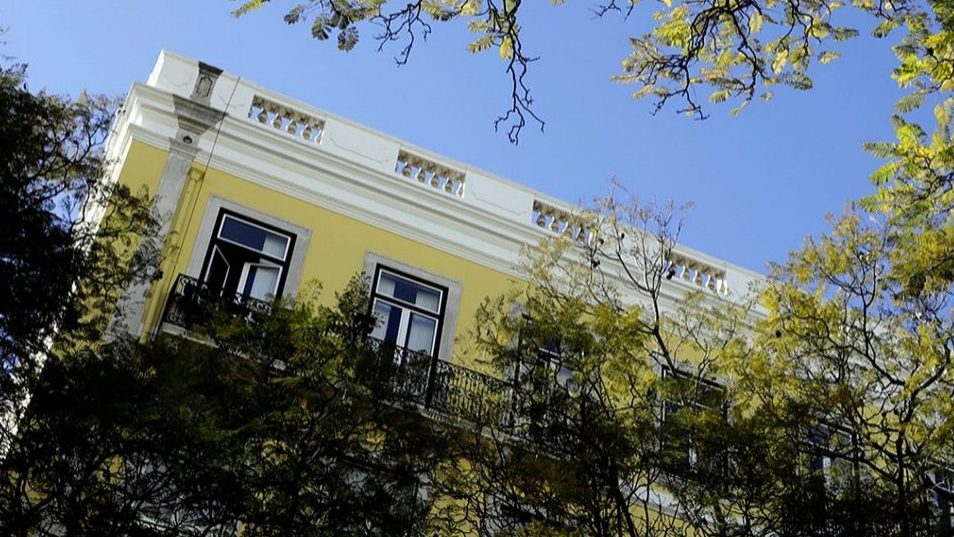 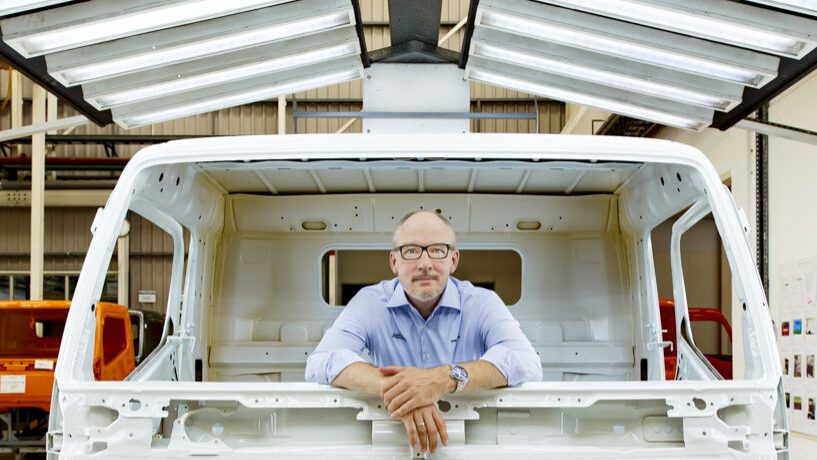