Since leaving Lloyds, the "Mourinho of banking" has spent more time in Portugal. He has been on the board of major companies such as Bial, Impresa and the Mello group.

“We all have two lives, and the second begins when we realise we only have one”. It was not by chance that António Horta Osório quoted Confucius when questioned by CNN Portugal about what went wrong at Credit Suisse and how this caused him to come across Portugal again after decades outside the country.

In truth, it’s more of a semi-return to the country. At 58, the Portuguese manager divides his time between Lisbon and London. Since leaving British Lloyds, Horta Osório has accumulated positions in several leading Portuguese companies, such as Bial (pharmaceuticals), Impresa (media) and the Mello group (health, industry and infrastructures) and the Champalimaud Foundation.

Horta Osório will be senior advisor to Mediobanca

In all of them, the “Mourinho of banking” has non-executive functions, which “can be as interesting as executive functions, but at different times” in his life, as he recognised in the interview he gave to CNN Portugal, conducted by Maria João Avillez.

After his successful rescue work at Lloyds, Horta Osório seemed to have found his new cycle in Switzerland but the holes at Credit Suisse – first with Archegos and then Greensill – ended up precipitating his departure from a bank that resisted the cultural change the Portuguese wanted to impose. It was a bitter pill to swallow? “Things are neither black nor white,” he replied.

Horta Osório stated that he “has no nostalgia” for the times when he had to execute. Not for less, after the last two experiences. Facing non-executive functions is “a natural evolution” after 30 years leading banks in four different countries: Portugal, Spain, Brazil and the UK (where he eventually received the title of Sir for returning the 24 billion in public aid given to Lloyds).

From Bial to the Mello group and Impresa

If Credit Suisse did not change at will, Horta Osório moved to do what he likes: work with people with “bulletproof” character and values and in projects where he can add value.

This is what he says he found at Bial, “an extraordinary and unique project in Portugal”, where he took over Luís Portela’s “big shoes” as chairman at the beginning of last year. The pharmaceutical company is looking to give new impetus to its business after markets such as the USA fell short of expectations.

At the José de Mello group and at Impresa, where he has just joined as a non-executive director, the challenges will be different in proportion to their debts: €1.12 billion in the first case; €150 million in the second.
“It will make an important contribution to the achievement of our strategic vision and growth ambition for the coming years,” said Vasco de Mello, chairman of the group, which has stakes in Brisa (17%) and CUF (66), among others, and which sees the future out of doors. The group will invest one billion by the decade’s end to realise its ambition.

“The group will benefit greatly from his international experience and his knowledge of the reality of our country,” said Francisco Pedro Balsemão, CEO of the group that owns Sic and Expresso concerning Osório’s hiring.

Cerberus on the way to… Novobanco-BCP?

Fifty-fifty, as the English say. Horta Osório spends 50% of his time in Portugal and 50% of his work in the financial sector. Despite the changes, he hasn’t completely forgotten his past of more than three decades linked to finance.

In July, he was hired as senior advisor to the board of Mediobanca, one of Italy’s largest investment banks. Last month, he joined the private equity fund Cerberus to help with several banks it owns in Europe. One was bought from Novobanco, from the Americans Lone Star: the French Vénétie, in 2018.

More links unite Horta Osório, Novobanco and Lone Star, letting us anticipate that the Portuguese manager may have a more important role in Portuguese banking, from where he left in 2003 (to lead the British Abbey National of Santander).

It was the Americans who chose Horta Osório’s right-hand man at Lloyds to join the general and supervisory council of Novobanco: Carla Antunes da Silva.

After restructuring, the bank and its US shareholder are already looking elsewhere. Some news reports suggest a possible merger with BCP through the intervention of investment funds: Fortitude and Carlyle were the names already advanced by the newspapers.

Chess and no political ambition

Life may have changed in many ways for Horta Osório, but his desire to venture into politics remains low – even if his public speeches have direct messages and recipes for the country’s ills.

“I think I can be more useful and help more by intervening through society and companies,” he stressed in the interview with CNN Portugal.

He also maintains his passion for tennis, diving (he takes at least one holiday a year with his family to go diving) and chess. In the latter case, he does not have the time to play as regularly as he would like, but he enjoys collecting old chessboards linked to battles and historical moments. 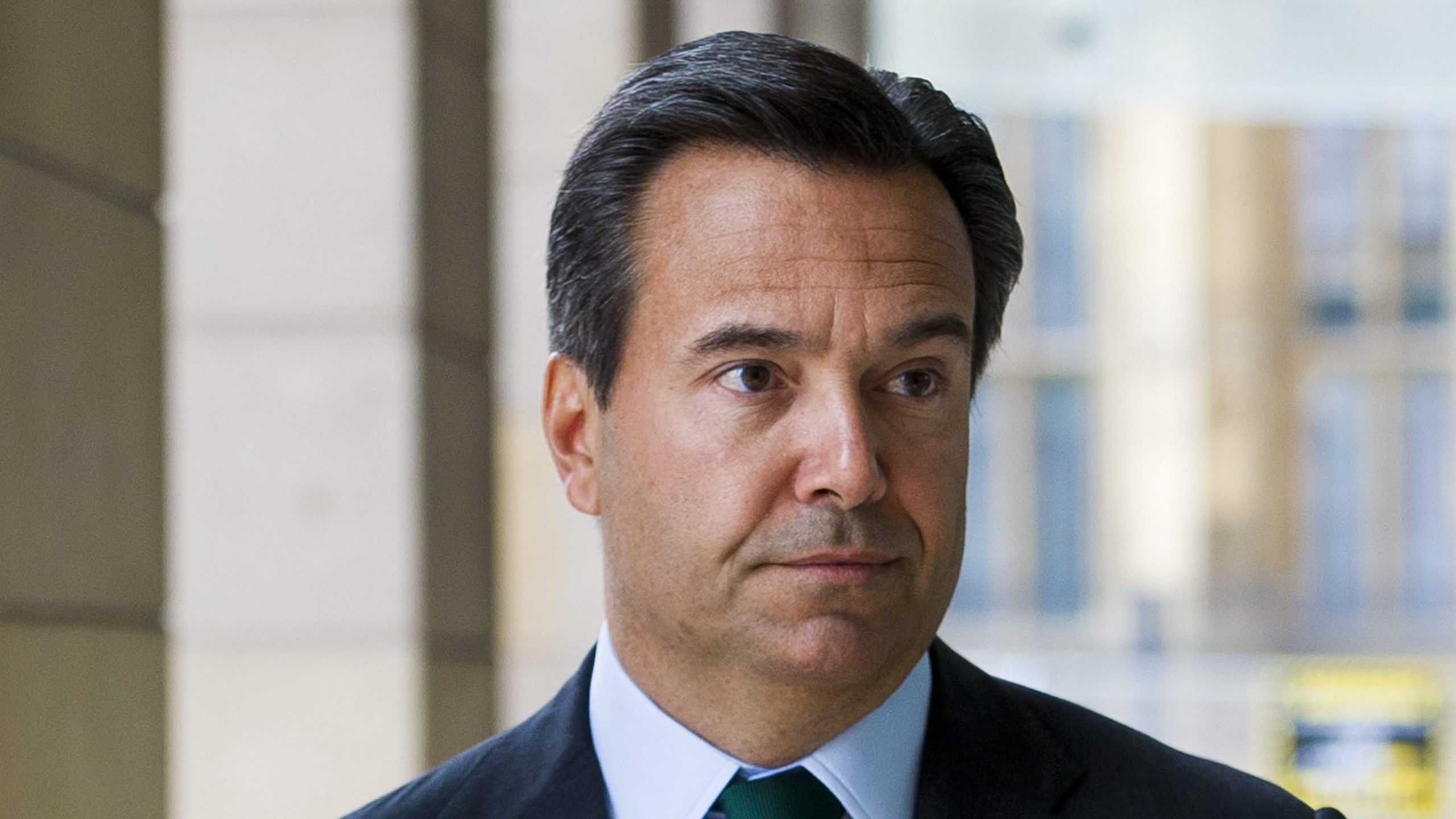 Horta Osório will be senior advisor to Mediobanca

The Portuguese banker, who led Credit Suisse until earlier this year, will join the Italian bank as a senior adviser from next month.