"We support Ukraine in this process of defending its territory, territorial integrity and sovereignty, and we condemn Russia's invasion of Ukraine," said Portugal's minister of foreign affairs.

Portugal’s minister of foreign affairs said on Thursday regarding sending Kamov helicopters to Ukraine that Portugal has condemned the Russian invasion since the beginning and is not worried about satisfying Russia.

“There is no reason for us not to provide this support to Ukraine,” João Gomes Cravinho said, speaking to journalists in Dublin, where he is accompanying the state visit of President Marcelo Rebelo de Sousa.

In his view, this gesture does not constitute “any new front” because Portugal has had a “very clear” position on Russia’s invasion of Ukraine since the beginning, on February 24.

“We support Ukraine in this process of defending its territory, territorial integrity and sovereignty, and we condemn Russia’s invasion of Ukraine without any nuance,” he stressed.

As a framework, the minister mentioned that “what was planned was the recovery of Kamovs”, but “with the outbreak of war and with sanctions, it is no longer possible because many of the parts come from Russia”.

“Ukraine, on the other hand, has its own supply chain and is, therefore, able to recover Kamovs and, in that sense, the Ukrainians were very pleased with this possibility that will now materialise,” he added.

In October, Portugal announced the shipment to Ukraine of six Kamov helicopters of Russian origin.

Defence Minister Helena Carreiras said on Thursday that the government maintains its intention to send the six helicopters to Ukraine and expressed ignorance of the Russian regime’s criticism on the matter.

Of the six state-owned Kamovs acquired in 2006, one was in an accident in 2012, two others have been in for repair since 2015, and the remaining three have been inoperable since early 2018. 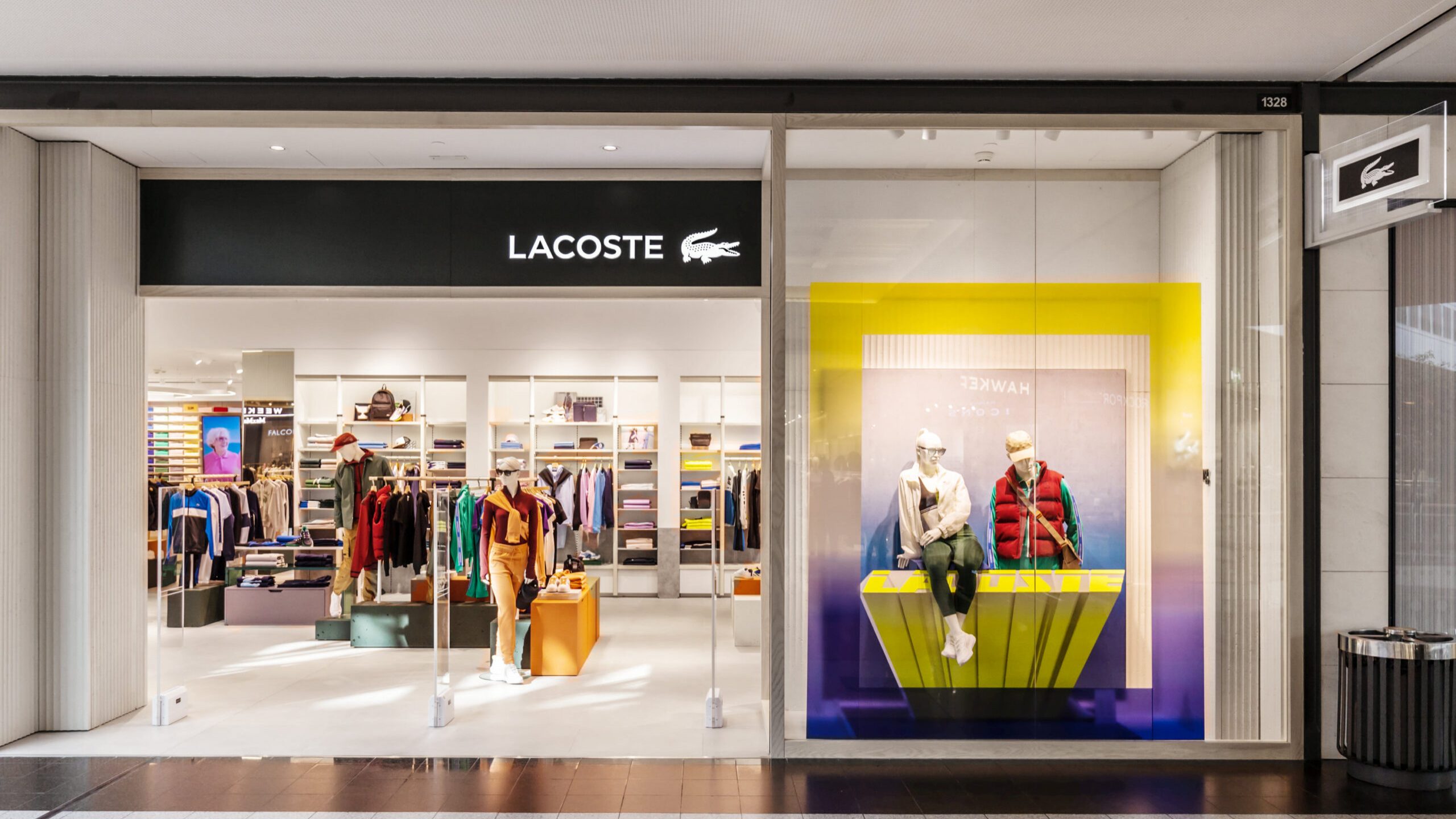 With factories in Viseu, Castelo Branco and Arganil, Goucam saved Lacoste's production in Ukraine and won a contract to make trousers and jackets. French and German brands cover losses with Inditex. 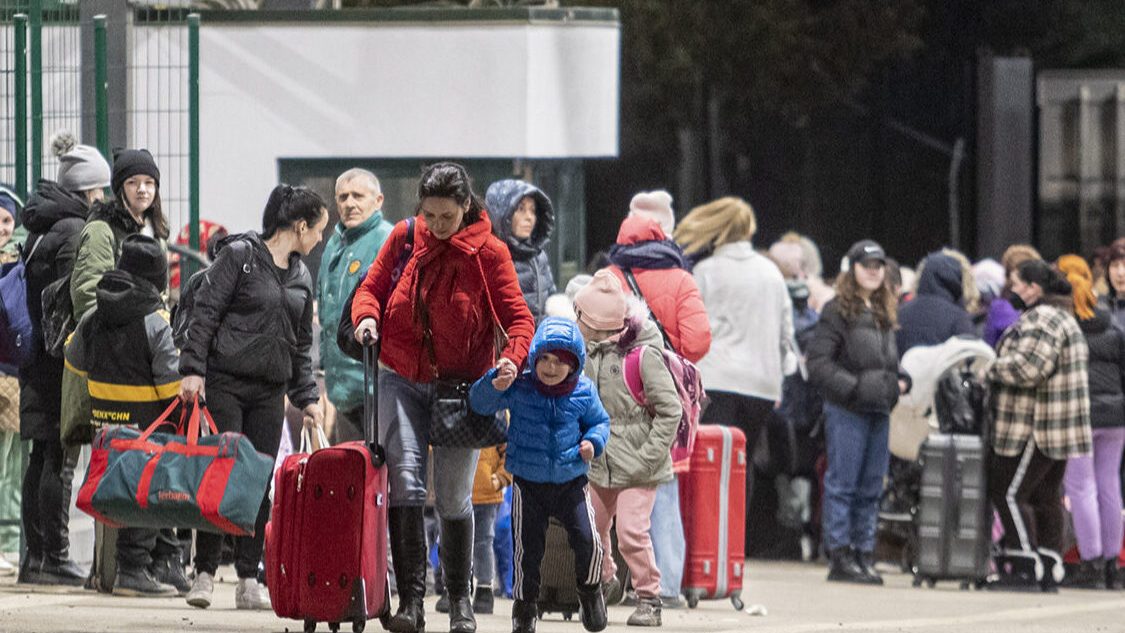 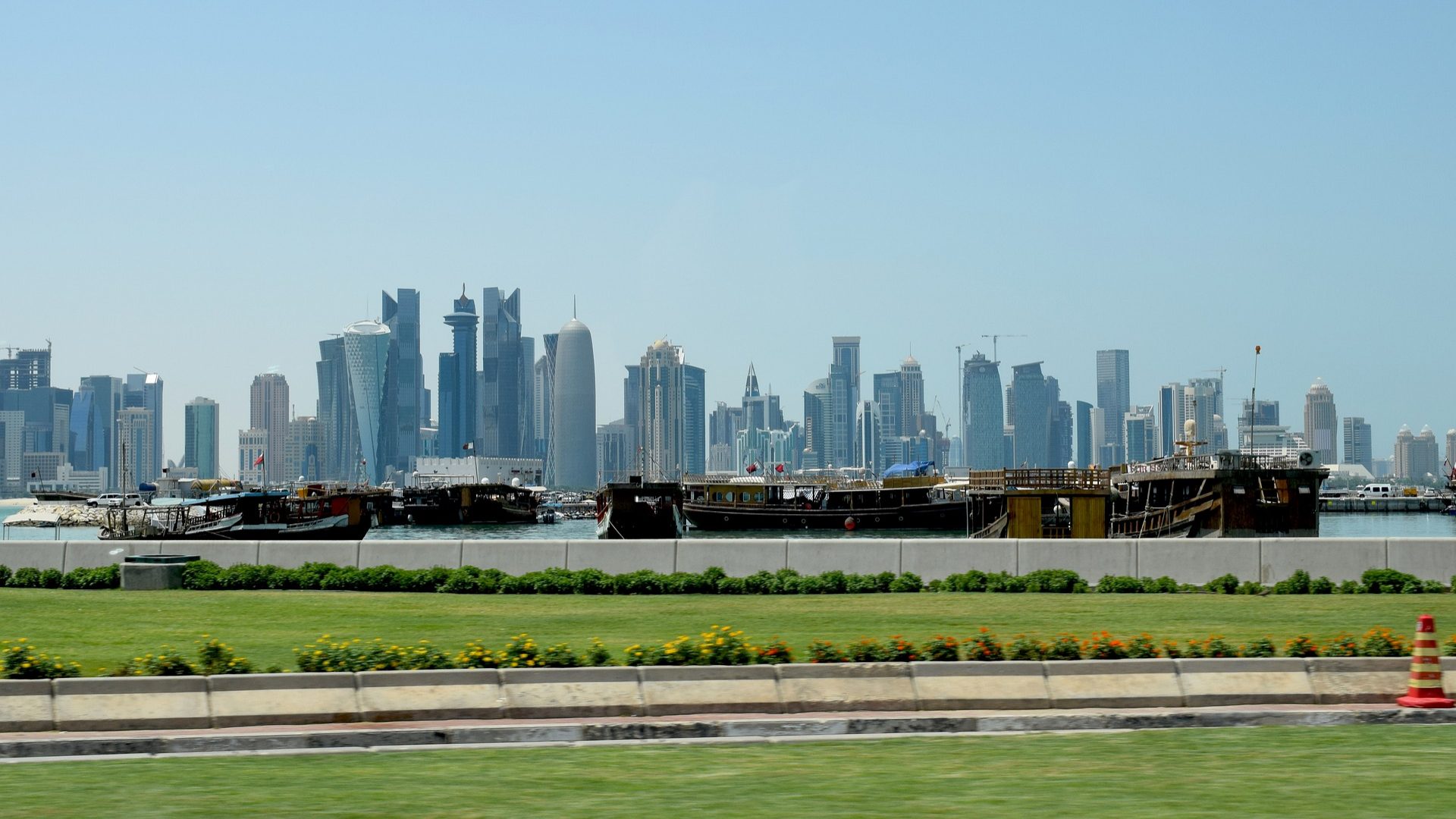 Portugal can be strategic platform for Qatar in Europe, CPLP