The new law should be made public by the end of the year, according to the Portuguese minister of economy.

“We want to have one of the most competitive [startup] laws in the European market and perhaps also in the international market,” promises the Portuguese minister of economy, António Costa Silva, in a meeting with the organisation of the Web Summit. The new law should be made public by the end of the year.

“We intend it to be an attractive law [for startups] aligned with market trends,” says António Costa Silva. “A law that can give much more strength to the ecosystem of startups that we have, also address the issues of financing and the financing model for startups and technology startups, and also from a tax point of view, in important elements. One of them has to do with stock options, the way they will be treated,” he adds without further details.

“We think we can offer a Law that not only consolidates the system but that can attract more companies from abroad. We want to have one of the most competitive laws in the European market and perhaps also in the international market,” he explains.

Bring Europe to the lead of global Startup ecosystem

The minister thus confirms the information advanced in August by ECO.

In August, António Dias Martins, executive director of Startup Portugal, revealed in an interview with ECO that the organisation was working, together with the government, on a new law to make the national startup ecosystem more robust.

“We are working with the government to launch a new startup law with a set of very relevant initiatives. Now I can’t detail it, but I can say that we have had the greatest receptivity from the decision-makers to look at this with eyes to see, to discuss with us the newsrooms, listen to the ecosystem and take due account of the diagnosis made,” he said. 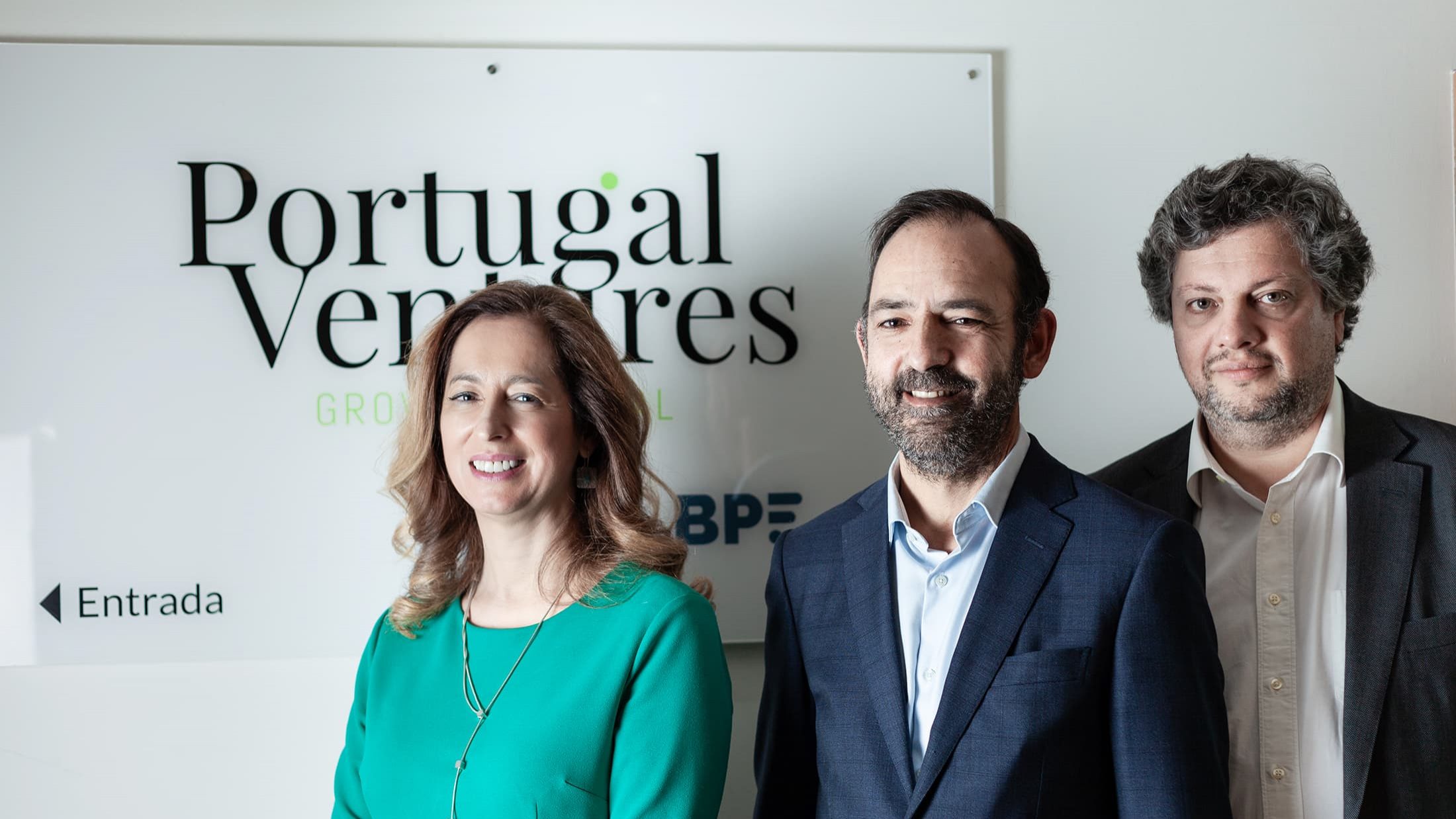 The state venture capital company invested €5 million in the third quarter and strengthened the areas of technology, tourism and health. 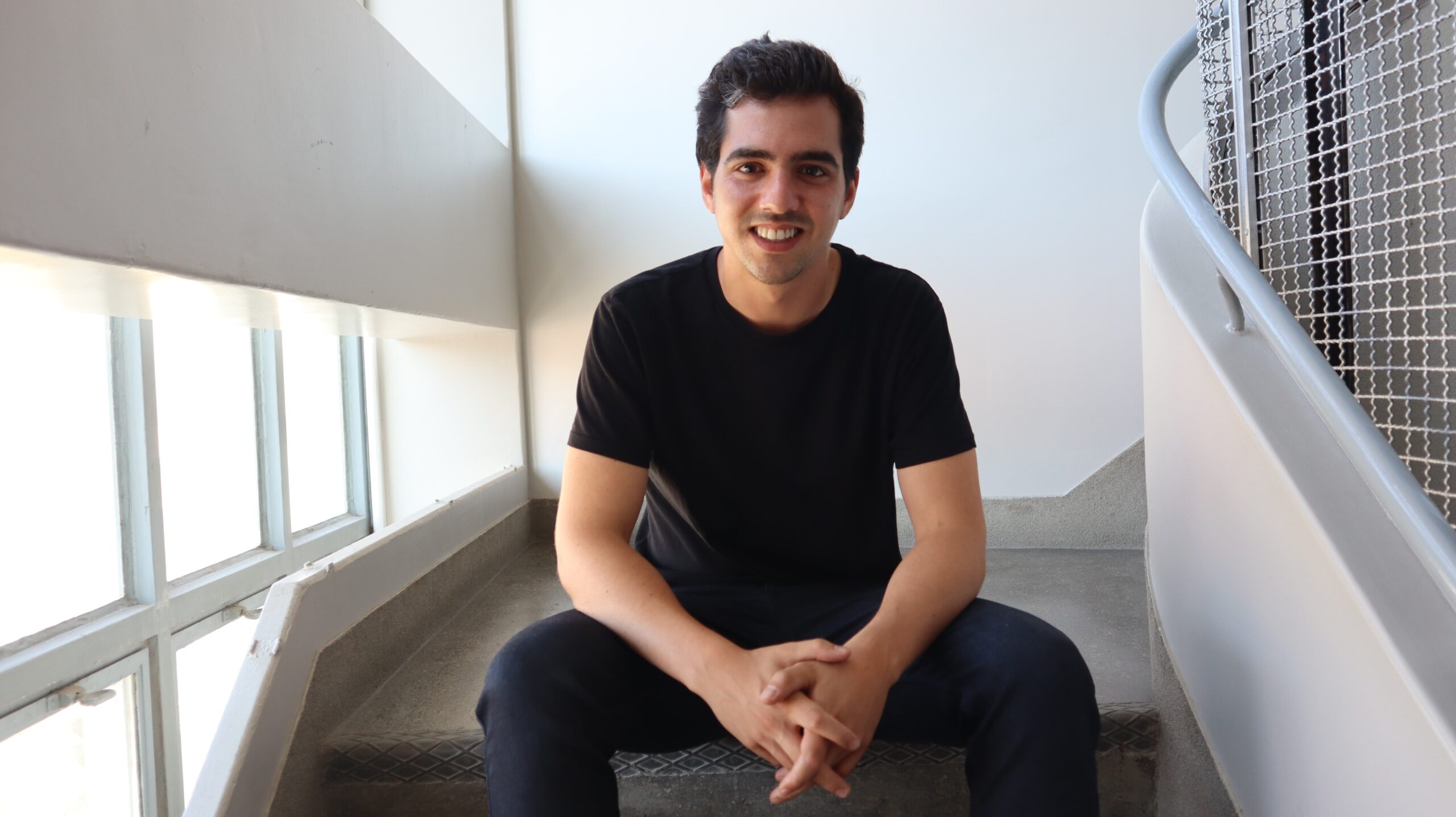 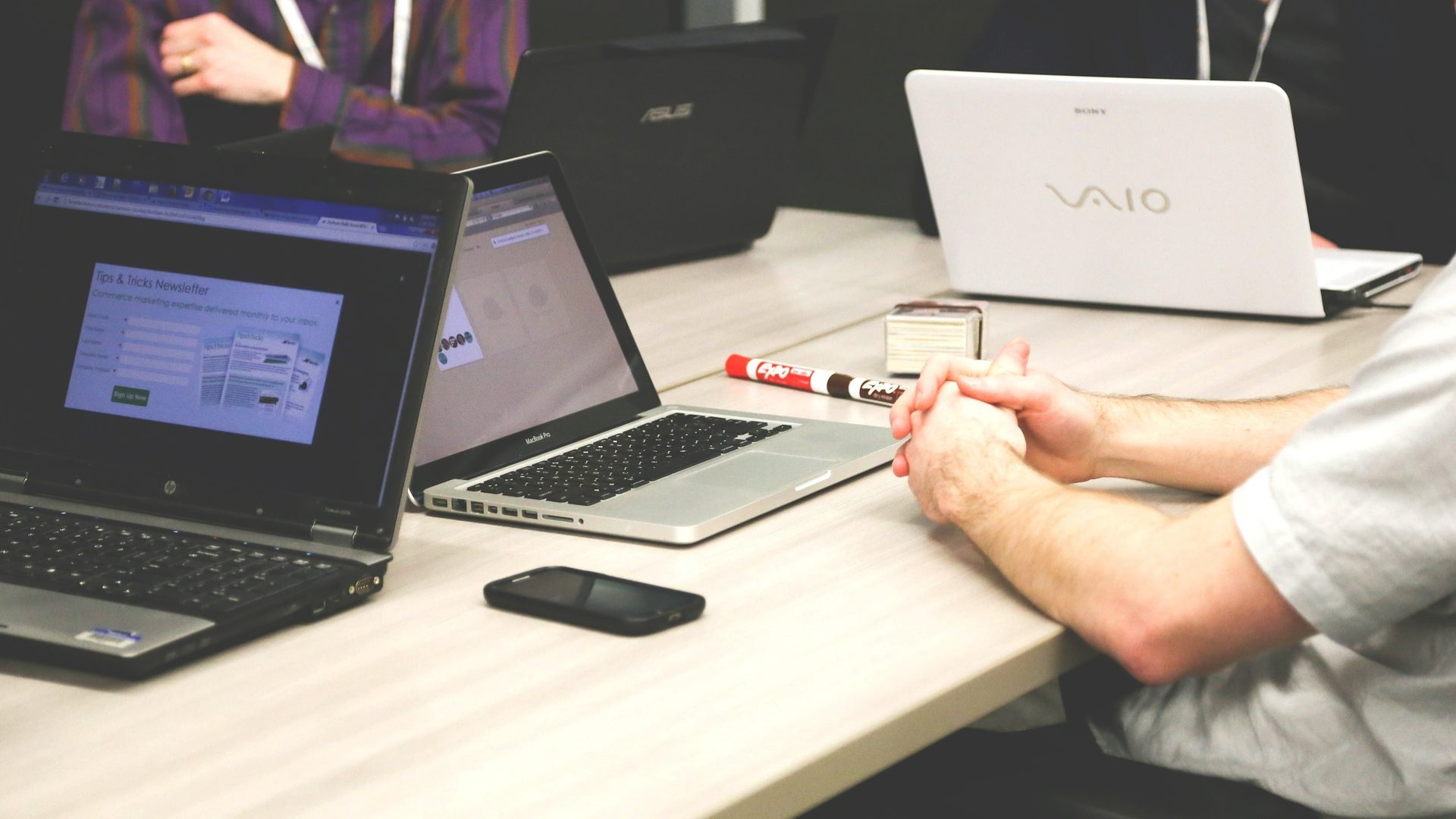 Startup Together Price arrives in Portugal