The initial project is the so-called 'Midcat', to transport gas through the Pyrenees, which Portugal and Spain want and which Germany has welcomed with interest.

The prime minister said on Wednesday that Portugal lacks 162 kilometres of infrastructure to complete the energy interconnection with Spain and that, from the Portuguese perspective, it makes no difference where the neighbouring country makes the connection to the rest of Europe.

“We are 162 kilometres short of reaching the border. The connection from Spain to the rest of Europe makes no difference. The fundamental thing is that we are connected to Spain and they to the rest of Europe”, said António Costa in parliament, in the preparatory debate for the European Council, which will take place this Thursday and Friday.

The head of the government was thus responding to questions posed by the opposition about his optimism and conviction that an agreement will be reached on the gas pipeline project to link the Iberian Peninsula to the rest of Europe.

The initial project is the so-called ‘Midcat’, to transport gas through the Pyrenees, which Portugal and Spain want and which Germany has welcomed with interest but to which France has so far not given a positive response.

Asked about Portugal’s situation if, in the absence of an agreement with France, Spain’s connection ends up being, for example, through Italy, António Costa explained that he is confident of an agreement because the interconnection between all EU countries “generates advantages” for all and not only for Portugal and Spain.

However, he explained, for Portugal what matters is to be connected to the neighbouring country and for it to make the connection to the rest of Europe, regardless of where.

Iberian plan for gas pipeline to Europe blocked by France

In addition, he stressed, it is important that, as has already been advanced, the project allows the transport of gas, but also of green hydrogen.

“Then we wouldn’t just be competing with Spain’s regasification capacity,” António Costa stressed, thus refuting the question raised about Portugal having only one terminal – Sines – and Spain having six infrastructures for storage and regasification.

The prime minister had already expressed his conviction that an agreement will be reached with the European partners to conclude an energy interconnection with the Iberian Peninsula, which may or may not be the ‘MidCat’, a statement he then explained to members of parliament today.

“The meetings are going very well. There will be an agreement for an interconnection, and it will be soon, even if it is not called ‘MidCat’ and has another name,” the Portuguese prime minister said last weekend at the end of the European Socialist Party (PSE) congress in Berlin.

Costa had a meeting on Friday in the German capital with German Chancellor, Olaf Scholz, and Spanish Prime Minister, Pedro Sánchez, focused on the “MidCat” plan, a project to connect and transport gas from the Iberian Peninsula to northern Europe, which the three countries support but France does not, arguing that it is not profitable and that it is necessary to invest in “green” energy.

At the end of this trilateral meeting, a joint statement was issued ratifying the three leaders’ commitment to energy diversification, although without mentioning this pipeline that would cross the Pyrenees.

The statement referred to “gas corridors suitable for the transport of green hydrogen”.

European sources told Lusa today that the prime ministers of Portugal and Spain and the president of France will meet on Thursday in Brussels, ahead of the European Council of 20 and 21 October dedicated to the energy crisis. 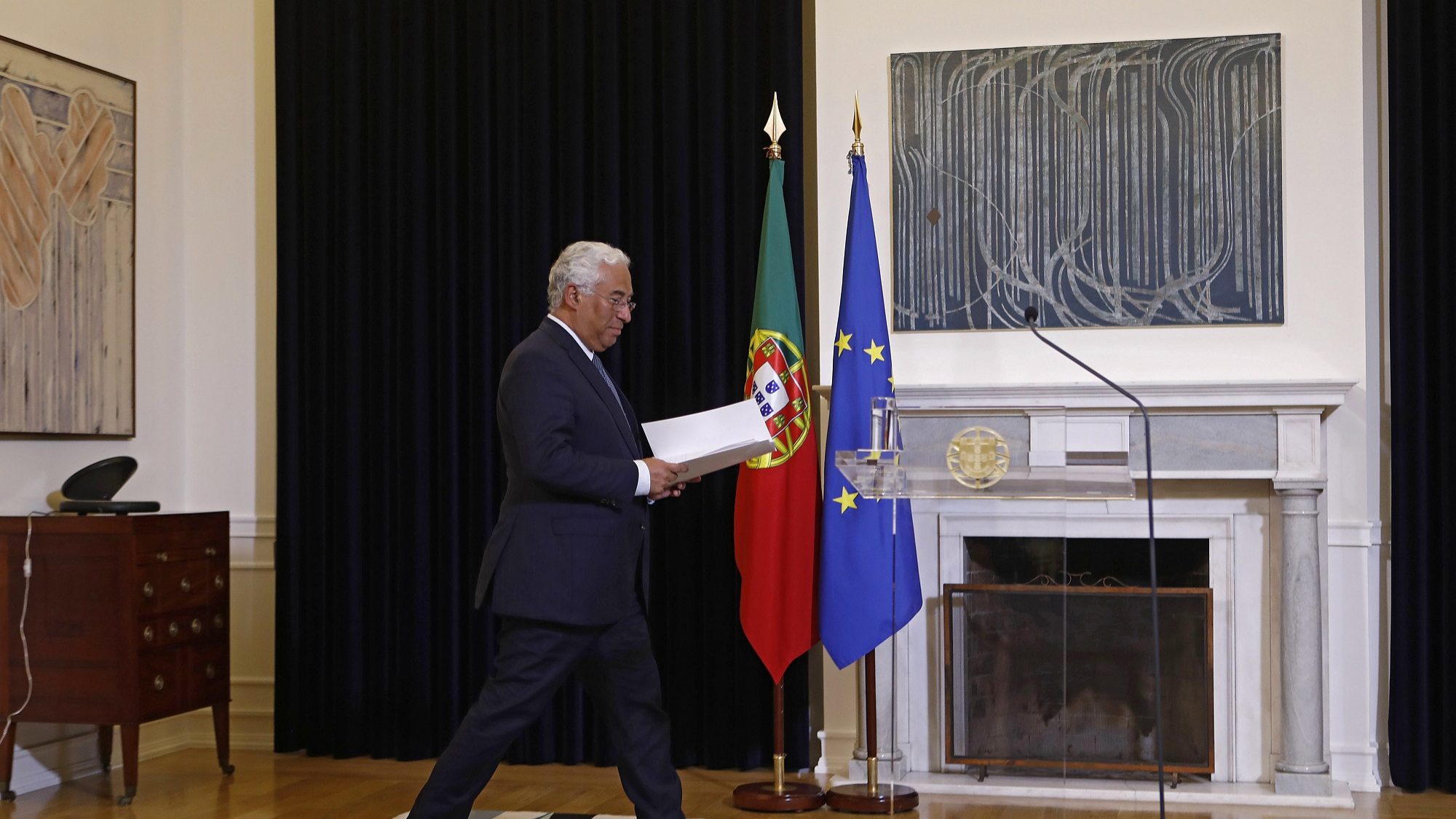 PM in Berlin for talks on energy with Scholz, Sánchez

The meeting is to take place one week before European Union heads of state and government are to meet in Brussels, on October 20 and 21. 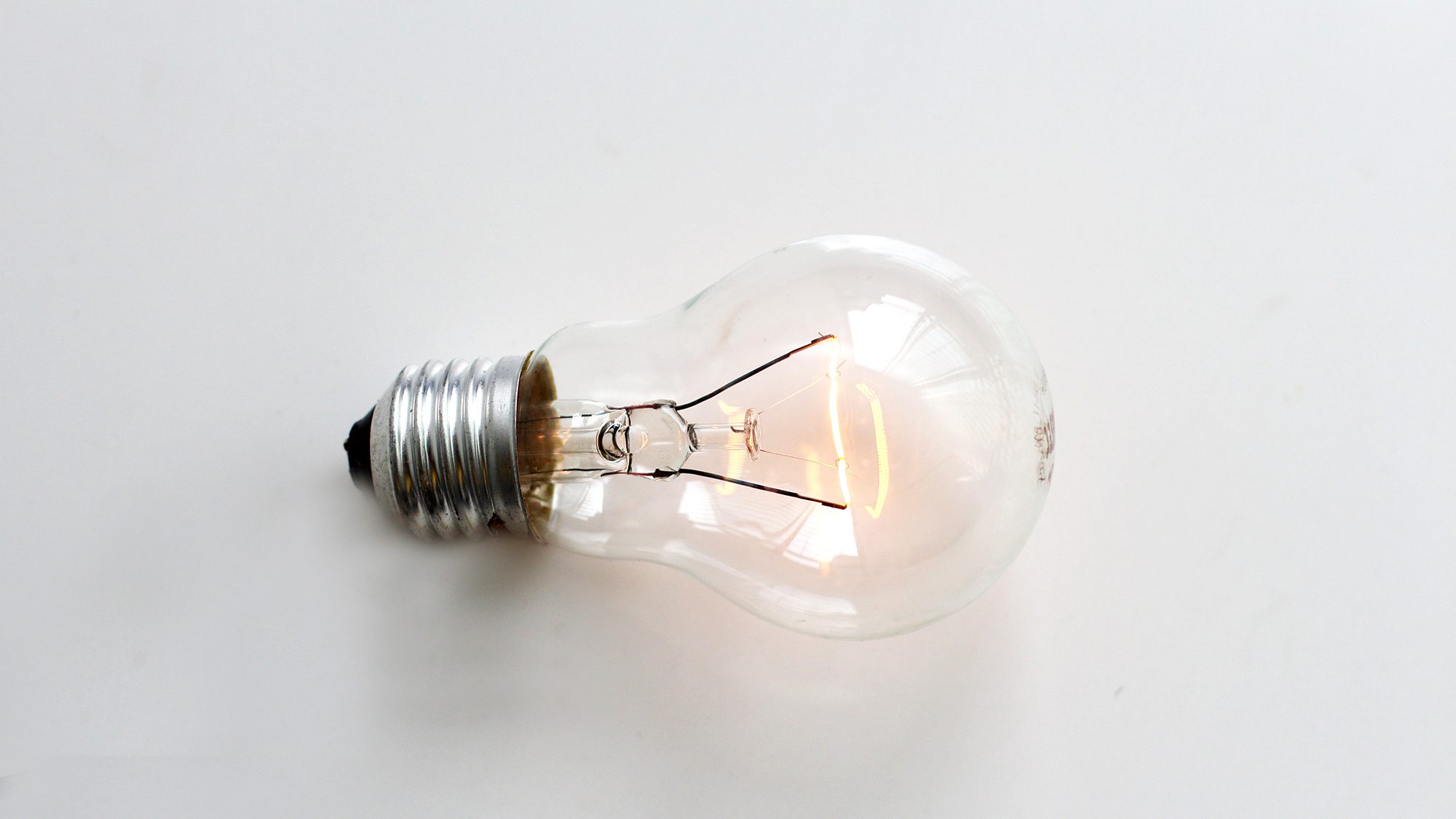 Wave energy from CorPower Ocean to be in grid by November 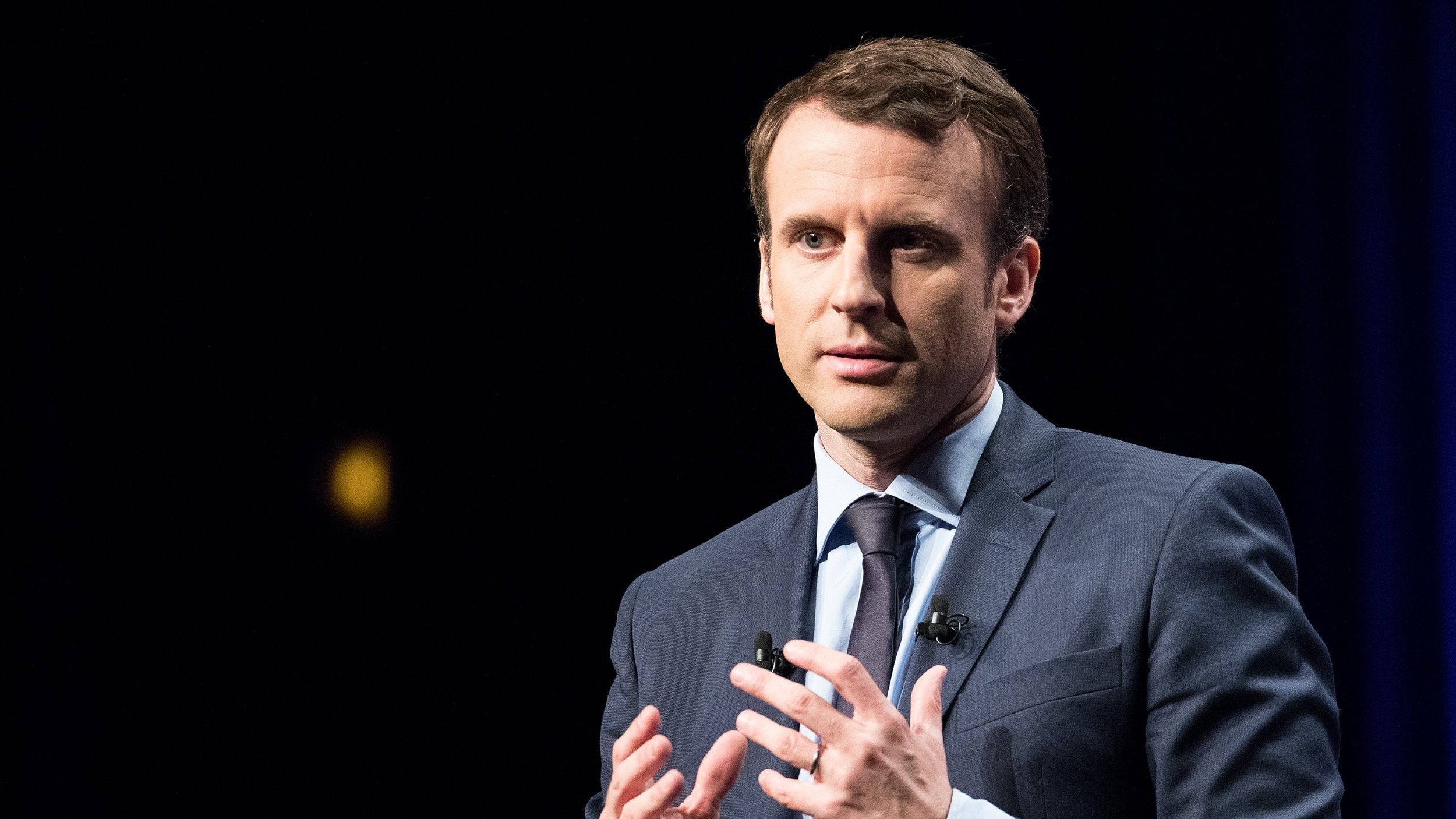 Iberian plan for gas pipeline to Europe blocked by France