The four-year project will involve upgrading facilities and collaborative spaces for visitors and employees.

The British company Henderson Capital Park will invest €25 million to upgrade the Lagoas Park facilities, in Oeiras, in a project that will be carried out over the next four years and will be based, among other points, on the issue of sustainability of the offices.

Around 90 companies and 7,000 people are in Lagoas Park, which in September 2020, it was sold by British Kildare Partners to the also British Henderson Capital Park for €421 million. It was, that year, considered the largest office transaction in the country.

The new owners started making some improvements last year, which have since ended, to some of the buildings and office space. For the next four years, are expected more rehabilitation works in that business park, Henderson Capital announced in a statement.

“The project (…) will feature the modernisation of facilities and collaborative spaces for visitors and employees. The exterior areas will be refurbished, including the central square, the shopping gallery and common areas, in conjunction with the refurbishment of the office interiors.” And it “also comes to reinforce sustainability credentials”, intending to obtain BREEAM certification in all buildings.”

“This investment plan will ensure that the park remains among the top business parks in Europe and adapts to the changing demands of national and international tenants in Lisbon’s dynamic office market,” says Ronan Webster, Director of Asset Management, Henderson Park, quoted in a statement.

Lagoas Park is currently home to several international companies such as Google, Samsung, BMW, SAP, Johnson&Johnson, Sanofi, Oracle, Cisco, Volvo, Leaseplan and BP. The modernisation project will also include the creation of a new brand.

The official announcement should be made in early November, as CTT CEO João Bento told journalists last week. 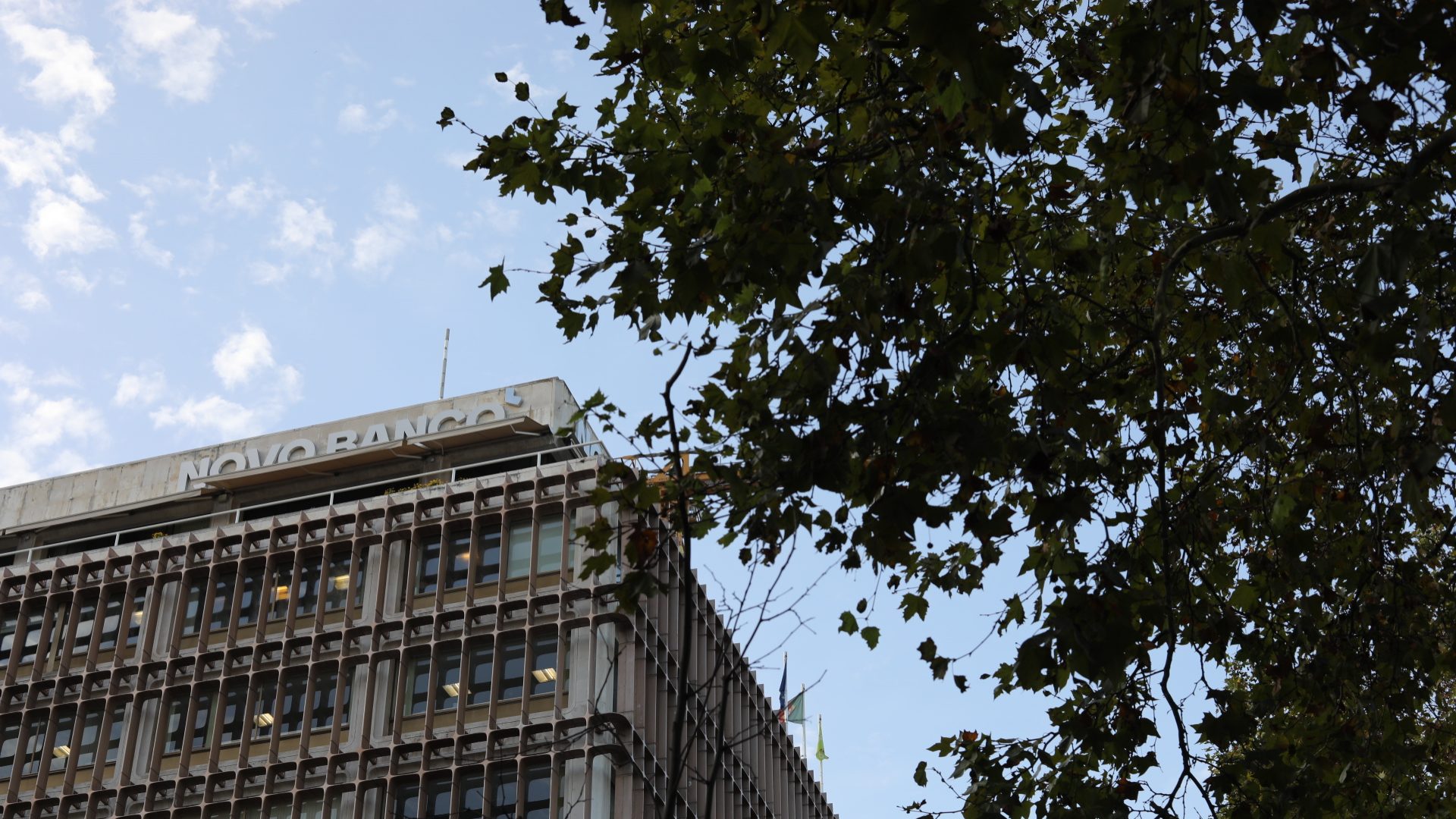