INE's latest report points to a public debt ratio below 120% this year. The deficit forecast remains at 1.9%.

Statistics Portugal (INE) published this Friday the second report on the Excessive Deficit Procedure (EDP) that it will send to Eurostat.

But the big news is in the forecast for this year. While the target of 1.9% for the deficit remains unchanged for public debt, there is a surprise.

The public debt ratio as a percentage of GDP will stand at 118.9%.

The Finance Minister had already confirmed that the ratio this year would be below 120%, but without giving any figures. The figure now revealed is also below the target of 120.7% set in the State Budget for 2022. 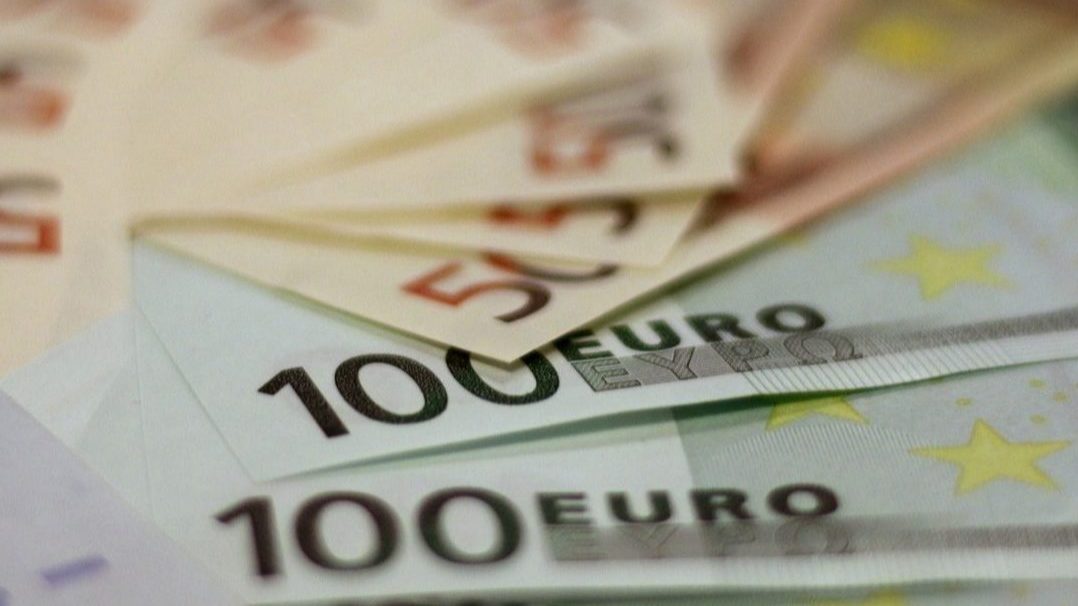 Deficit expected to fall to 1.3% thas to inflation 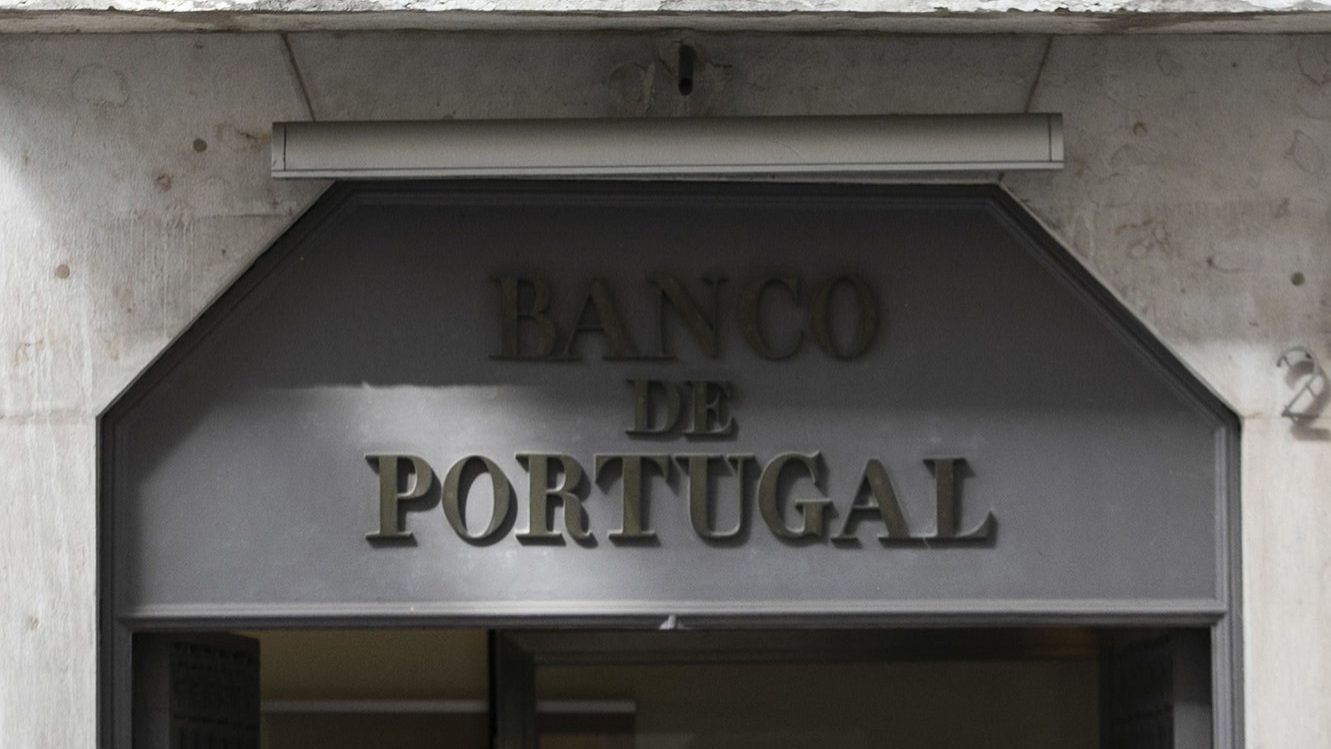 Public debt down €1.4 billion in July