Portugal would support the European Commission's proposal to tax extraordinary profits of energy companies by at least 33%.

The Portuguese government expects rapid approval, in the European Union (EU), of the measures proposed by the European Commission on the energy sector, such as a windfall tax on extraordinary profits but said some measures were “missing” from the Brussels package.

“I believe there will be conditions to be approved in the [Energy] Council of 30 September, but there are other aspects that are missing in terms of energy and on which some work needs to be done,” the secretary of state for European affairs, Tiago Antunes, told Portuguese journalists in Brussels at the end of a General Affairs Council.

On the day that Prime Minister António Costa said that Portugal would support the European Commission’s proposal to tax extraordinary profits of energy companies by at least 33%, Tiago Antunes pointed out that Portugal has a “general position of support for this proposal” from the EU executive, as in relation to the other suggested measures, although he argued that “there are issues to discuss regarding their implementation.”

“As for the concrete design of these measures, […] for Portugal, it is important to guarantee flexibility for member states in the application of this mix of measures, ensuring compliance with the overall objectives that the European Commission aims to achieve with this draft regulation, but maintaining some flexibility because, for example, we already have an Iberian mechanism in place, which has proven to be a success in reducing electricity costs,” he said.

Tiago Antunes estimates that, by the time of the European Council meeting at the end of October, “this regulation proposal that is under discussion will be fully approved and in force”.

As for the measures not yet included in the package presented by Brussels, the Secretary of State pointed to “the issue of interconnections” of electricity and gas between Portugal, Spain and the rest of Europe, the need to “move forward in joint purchases of gas” as happened with the purchase of anti-covid-19 vaccines, “the introduction of price limits for gas,” namely gas imported from Russia, and also the reform of the current electricity market in order to have a breakdown of prices compared to gas prices.

The position comes after the European Commission proposed last Wednesday a 33% tax on the extraordinary profits of oil, gas, coal and refinery companies, the revenue from which should be “collected by member states and redirected to energy consumers” to alleviate prices.

European Commission accounts show that this measure could result in a total of €25 billion for member states.

Another of the measures on the table is a temporary mandatory 5% reduction in electricity consumption at the most expensive peak hours and a 10% decrease in demand in general, thus aiming to reduce gas prices.

Last Wednesday, the European Commission also proposed a temporary ceiling of 180 euros per Megawatt-hour for electricity produced without resorting to gas, but from sources such as renewable and nuclear, foreseeing the collection of revenues above this limit.

According to the EU executive, this measure could result in a total of €117 billion for member states.

Geopolitical tensions due to the war in Ukraine have affected the European energy market, since the EU depends on Russian fossil fuels, such as gas. 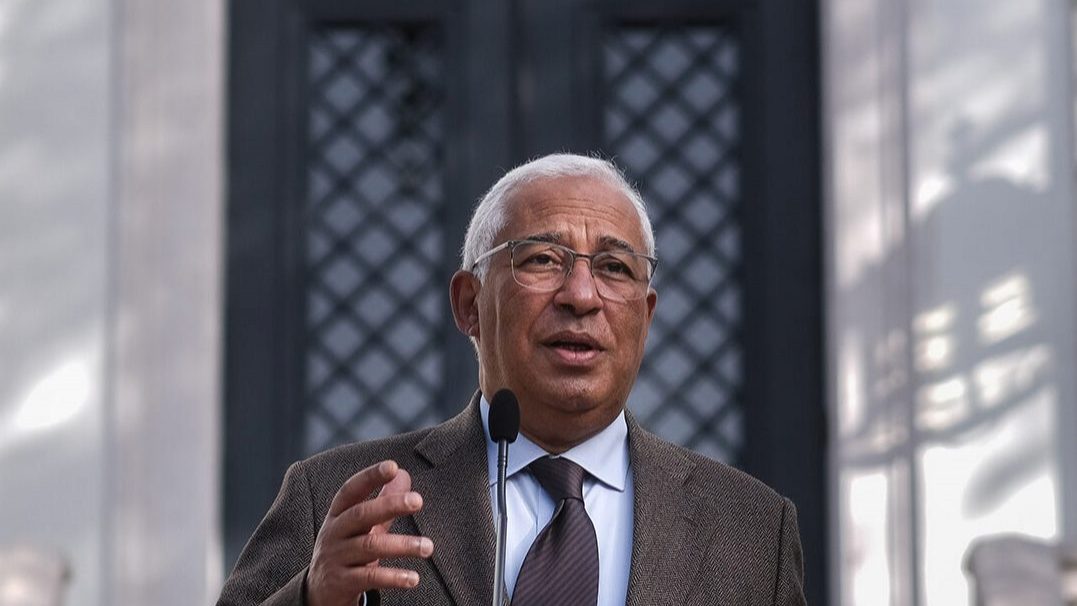 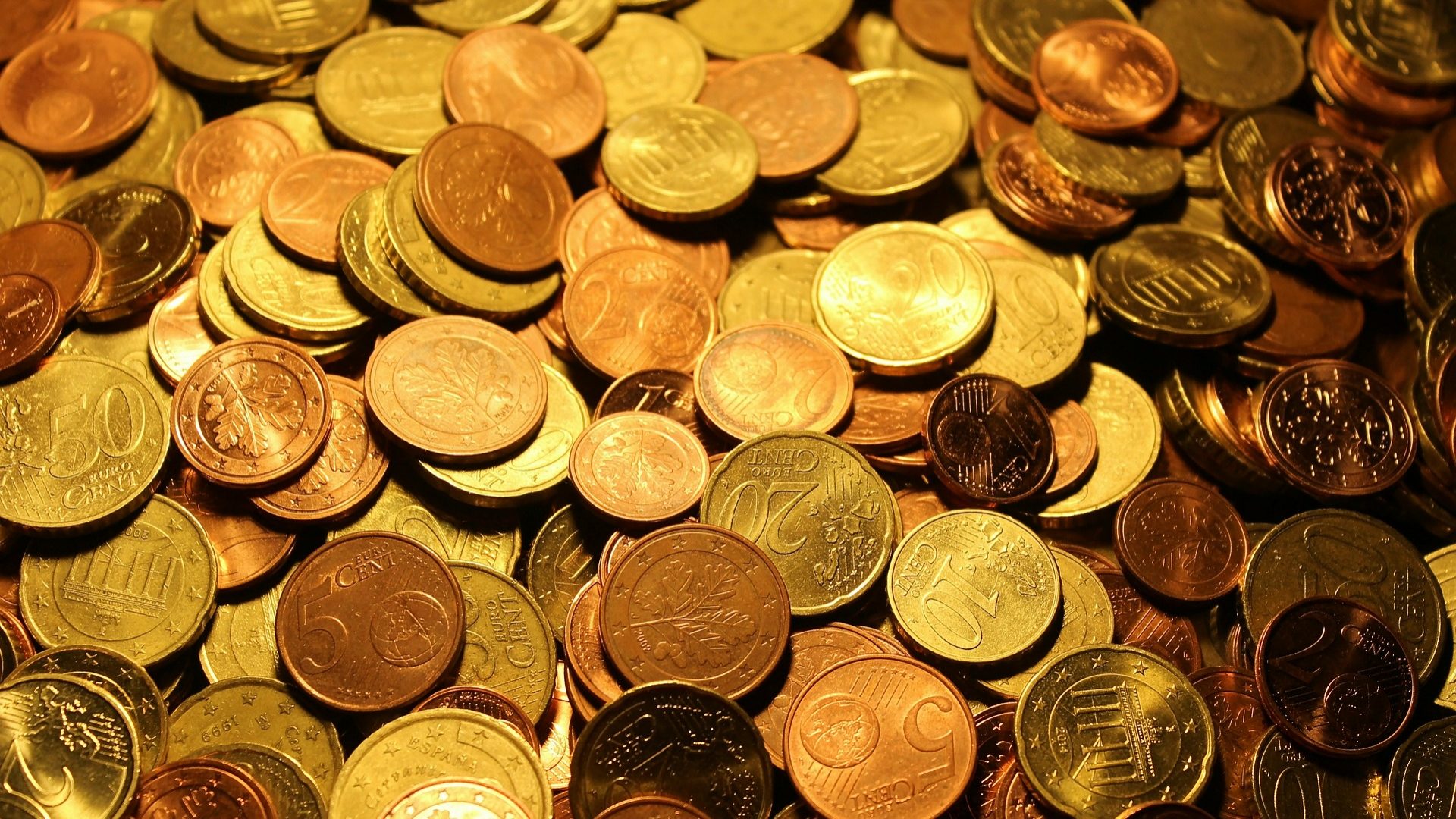