The startup plans to build a pilot plant for protein production in Lisbon and hire more than ten people in Portugal by the end of this year.

The German biotech startup MicroHarvest has received €8.5 million in Series A investment. With a Portuguese co-founder, the Hamburg-based company plans to open a pilot plant in Lisbon in 2023 and hire over ten people on national soil by the end of this year.

“At MicroHarvest, we are committed to creating a world where everyone has access to nutritious food through a fair and resilient system,” says the startup’s co-founder and CEO, Katelijne Bekers.

In 2022, two more co-founders joined MicroHarvest, Jonathan Roberz and Portuguese Luísa Cruz. The national footprint of the company and the injection of capital led to the opening of a subsidiary in Portugal and will lead to the construction of a pilot factory in Lisbon. The main objective is to enter the market in 2023.

Nexar has signed "an agreement to acquire Veniam, the Portuguese technology-based startup that is at the forefront of intelligent networking software for the Internet of Moving Things." 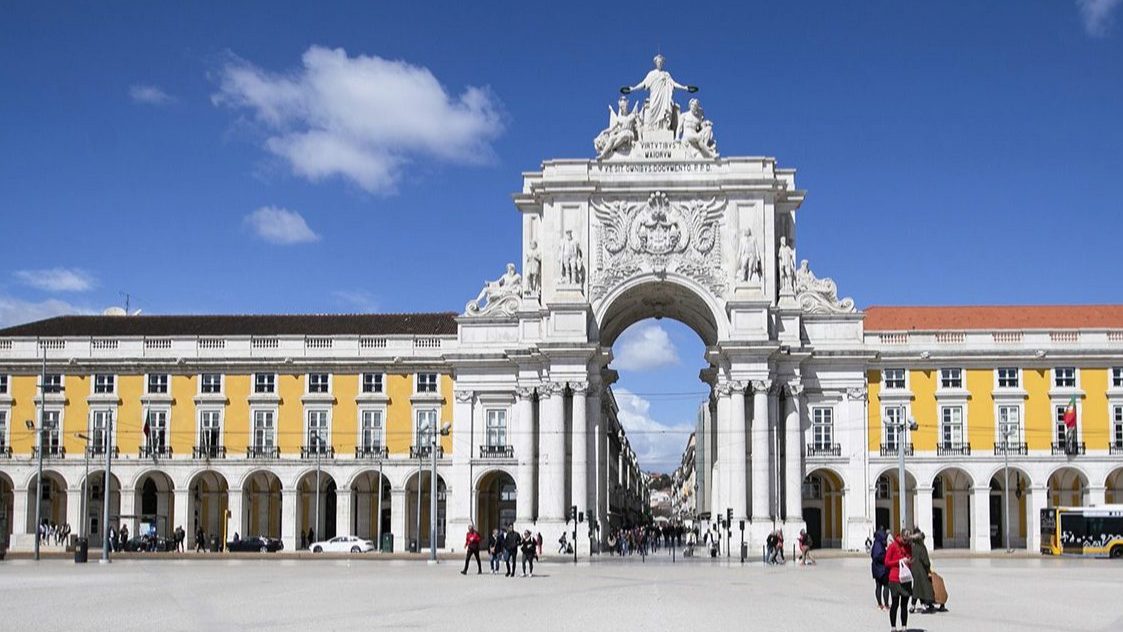 Lisbon becomes a highlight city in Europe for millionaires