The banking institution led by Mark Bourke intends to put one more woman on the General and Supervisory Board for a term to run until the end of 2025.

US fund Lone Star, owner of Novobanco, plans to reappoint Byron Haynes as chairman of the General and Supervisory Board, according to a statement published Monday on the Securities Market Commission (CMVM).

For the next four-year mandate, until the end of 2025, the majority shareholder wants to keep the same number of members (10) and only make one change: the exit of Donald Quintin, chairman of Lone Star Europe, and the entry of Monika Wildner as a new independent member.

If the proposal passes at the general meeting and by the regulators, the General and Supervisory Board of Novo Banco will strengthen the majority of independent members (there will be seven) – and three representatives of Lone Star.

Byron Haynes has led the board since 2017. The Briton has a career of over 25 years in financial services.

"The increase in GDP will exceed our April expectations and should reach more than 6% this year," said the finance minister Fernando Medina. 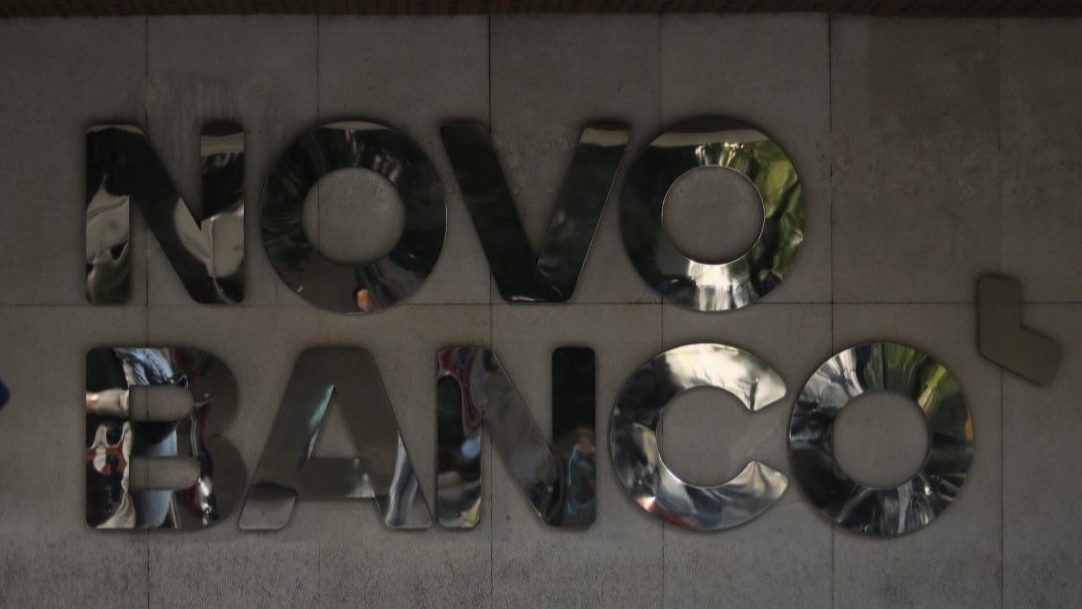 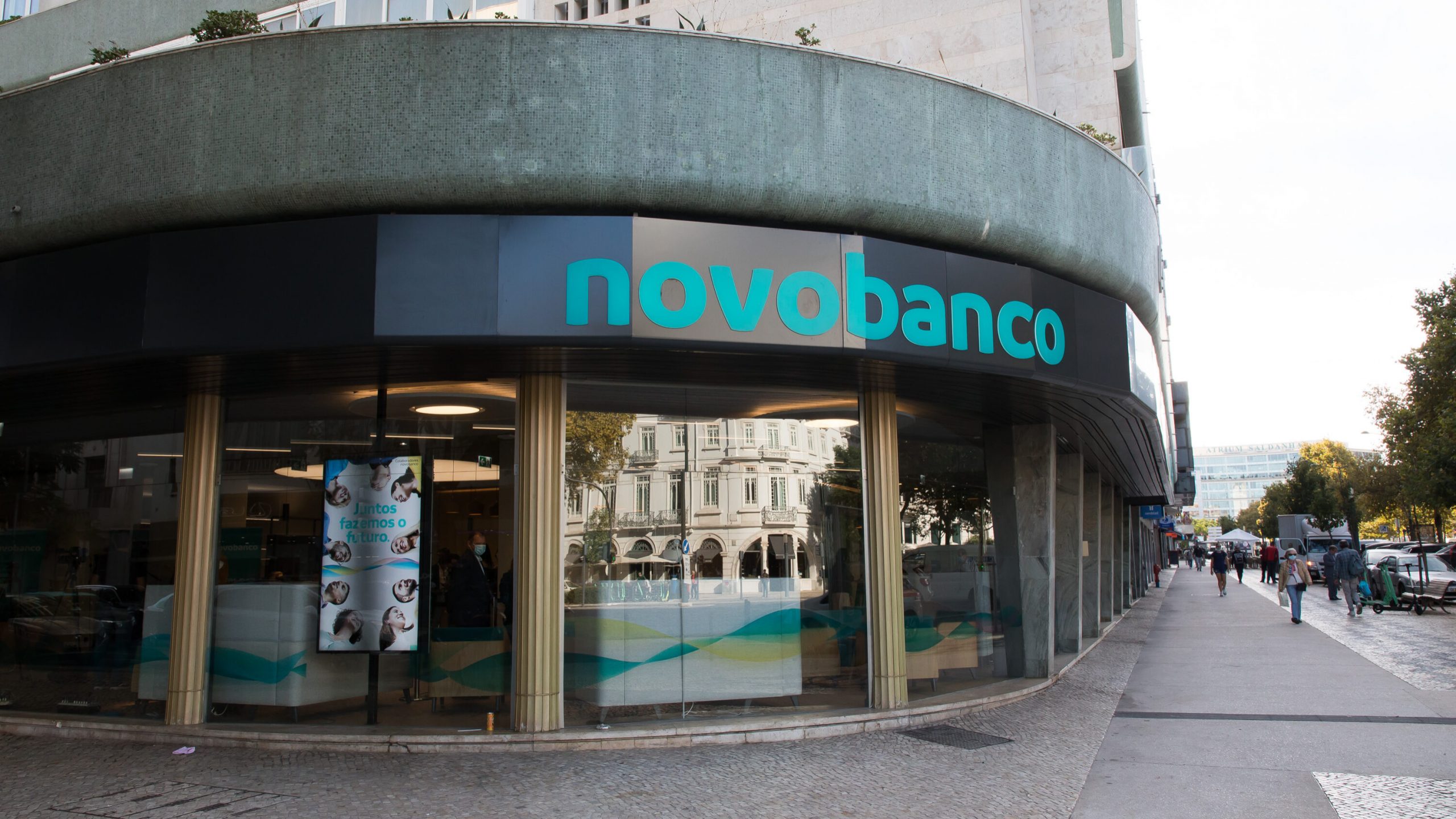 Resolution Fund questions NB over sale of hotel in Brazil