This data surges in a time prices are registering a slight deceleration and the consumer confidence indicator is stabilising.

The economic climate, which summarizes the balance of responses to questions relating to business surveys, decreased in August, according to Statistics Portugal (INE) this Monday. This data surges at a time prices are registering a slight deceleration and the consumer confidence indicator is stabilising.

This drop in the economic climate contradicts “the increase recorded in July, moving away from the level observed in February, when it reached a maximum since March 2019,” INE explained.

The economic climate also declined in the Euro Area. “EA economic sentiment indicator (ESI) decreased in August, extending the downward profile observed since November of 2021,” according to INE, an evolution that “reflected the weakening of confidence in industry and services, in contrast with the improvement in consumer’s confidence and, to a lesser extent, in retail trade and construction.”

On the other hand, “short-term indicators for economic activity from the perspective of production, available for July, continue to point to strong nominal year-on-year increases, with a deceleration in the industry sector and an acceleration in the services sector,” the statistics office highlighted. “In real terms, the construction production index accelerated, while the industry index featured a year-on-year decline,” INE added.

The indicators for consumers show a lower evolution. The quantitative indicator of private consumption accelerated in July, after decelerating between March and June, while consumer confidence stabilised in August, “following the increase of the previous month, remaining at a relatively stable level since the large decline registered in March.” 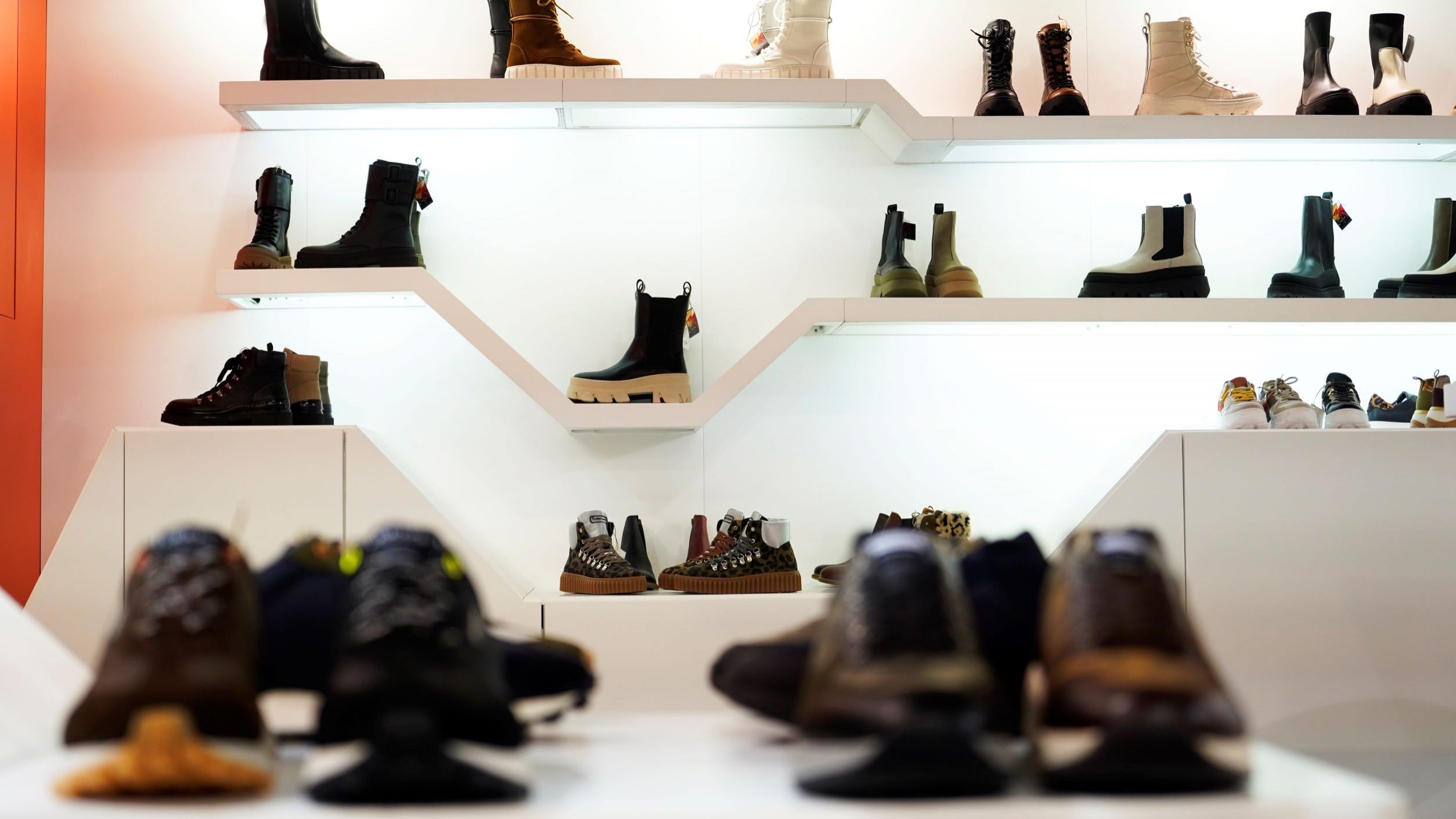 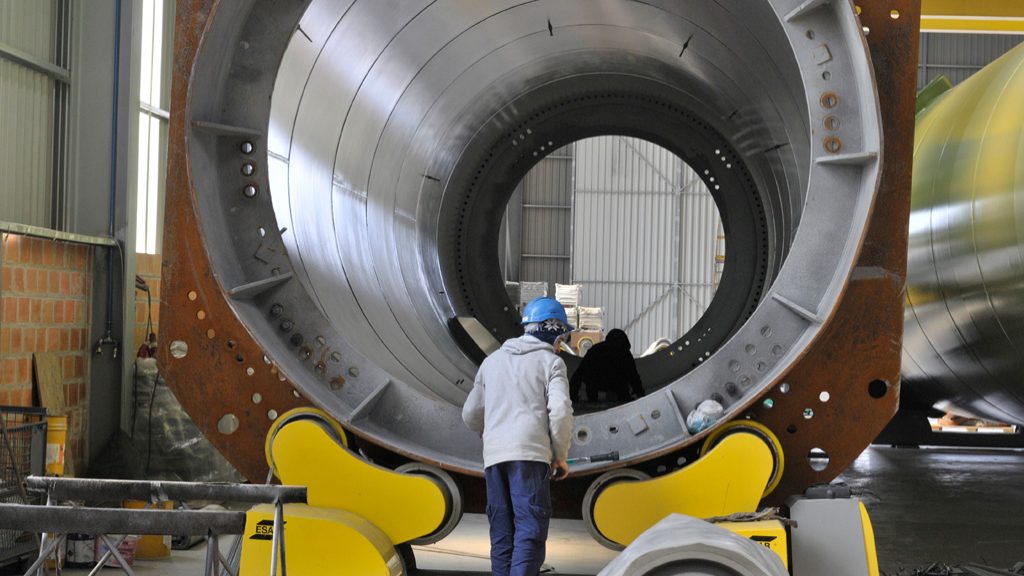 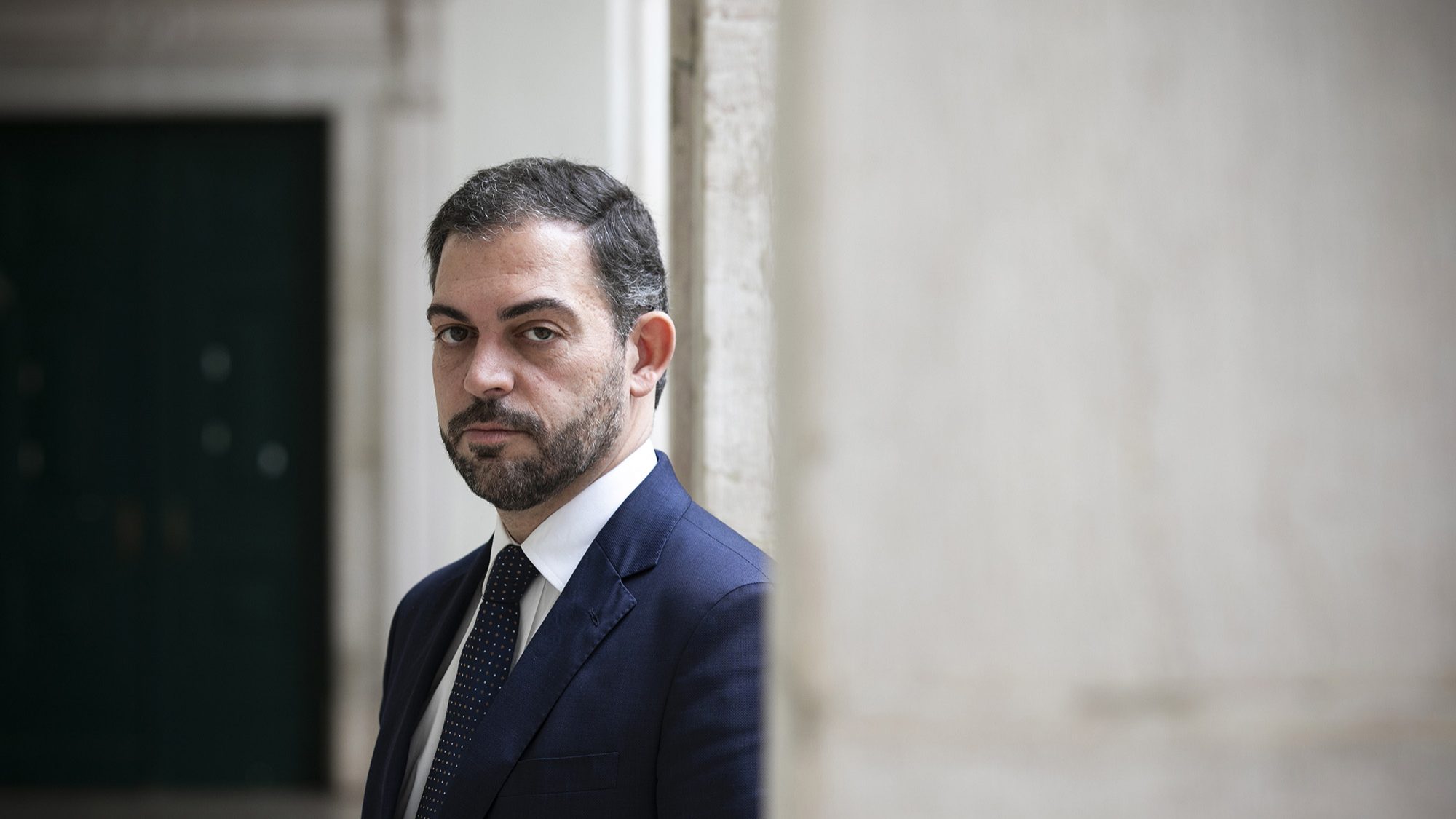