The government announced several measures, including a credit line of €600 million, the extension of support to gas-intensive industrie and the support for training.

Portugal’s minister of the economy and maritime affairs, António Costa Silva, announced on Thursday a package of measures of more than €1.4 billion to support companies facing increased energy costs, including a credit line.

At a press conference on Thursday in Lisbon, the minister announced several measures, including a credit line of €600 million, the extension of support to gas-intensive industries, support for training, measures to accelerate energy efficiency and transition, and tax measures, among others.

The measures thus exceed €1.4 billion, according to António Costa Silva.

These are the measures presented:

Support increases from €400,000 to €500,000, support rate from 30% to 40%. Companies with greater use of gas can access up to €2 million, and those at risk of closing up to €5 million. This programme will be implemented after the approval of the European Commission and will have a global value of €235 million.

New credit lines are aimed at companies directly or indirectly affected by the sharp rise in energy and raw material costs and disruptions in supply chains. Measure with a value of €600 million, a term of eight years and a capital grace period of 12 months. It is expected to be on the ground in the second half of October.

The objective is decarbonisation in the industrial domain, producing renewable energies, encouraging the change of energy sources, reducing emissions and monitoring and optimising consumption. The total value of these supports is €290 million, with implementation starting from 1 October.

Support for active employment and the qualified training of workers

With this measure, the government aims to optimise production times, support training in a work context and preserve employment. It has earmarked €100 million for its implementation, starting immediately.

Support to external promotion and internationalisation of companies

This measure aims at reinforcing the international presence of companies, access to new markets and external promotion. Evaluated at €30 million, it will be on the ground later this month.

According to the executive, this extraordinary measure for rail freight operators will have a total value of €15 million and execution as of October 1.

Extension of the exceptional regime of price revision in public contracts

With immediate execution, the government intends this extension to continue until June 2023.

Financing Line for the Social Sector

This measure implies a new line of financing for the social sector, with a maximum of €250 million and a financial contribution of €120 million for private social solidarity institutions or similar non-profit entities in light of the increase in the cost of gas. This programme is to be executed in October.

Training and requalification in green skills

The aim of this measure, valued at €20 million, is the training and requalification of workers and the unemployed, the maintenance of jobs and the creation of skilled jobs in the scope of the acceleration of the transition and energy efficiency. To be executed from the second half of October.

The government will move forward with the immediate implementation of the temporary suspension of ISP and carbon tax on natural gas used in the production of electricity and cogeneration and with the increase of IRC by 20% on expenses with electricity and natural gas, fertilisers, feed and other food for agricultural production activity, in a total of €25 million. 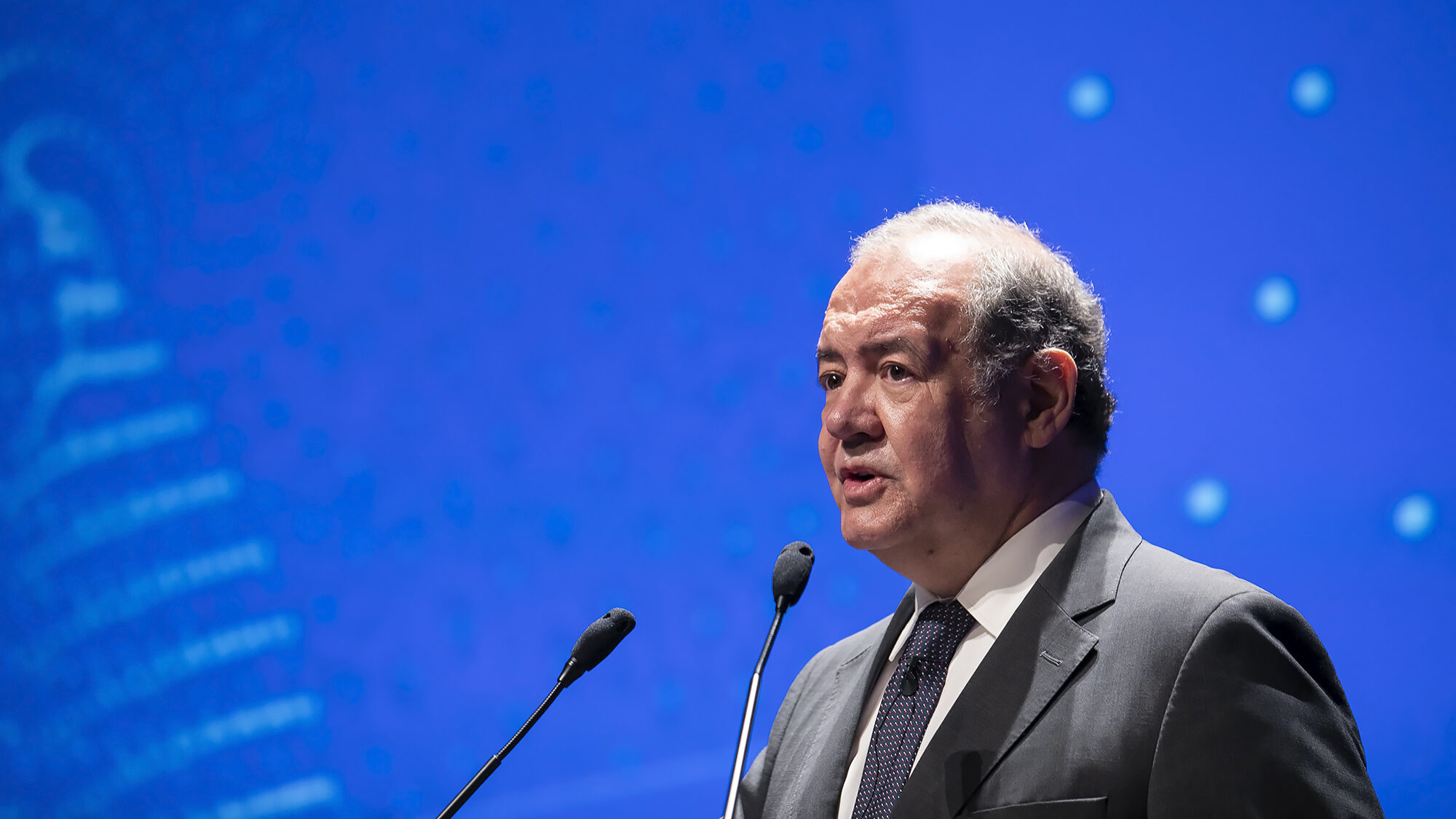 The funding line will be aimed at all sectors and operated by Banco de Fomento. The government expects "it to be on the ground from the second half of October". 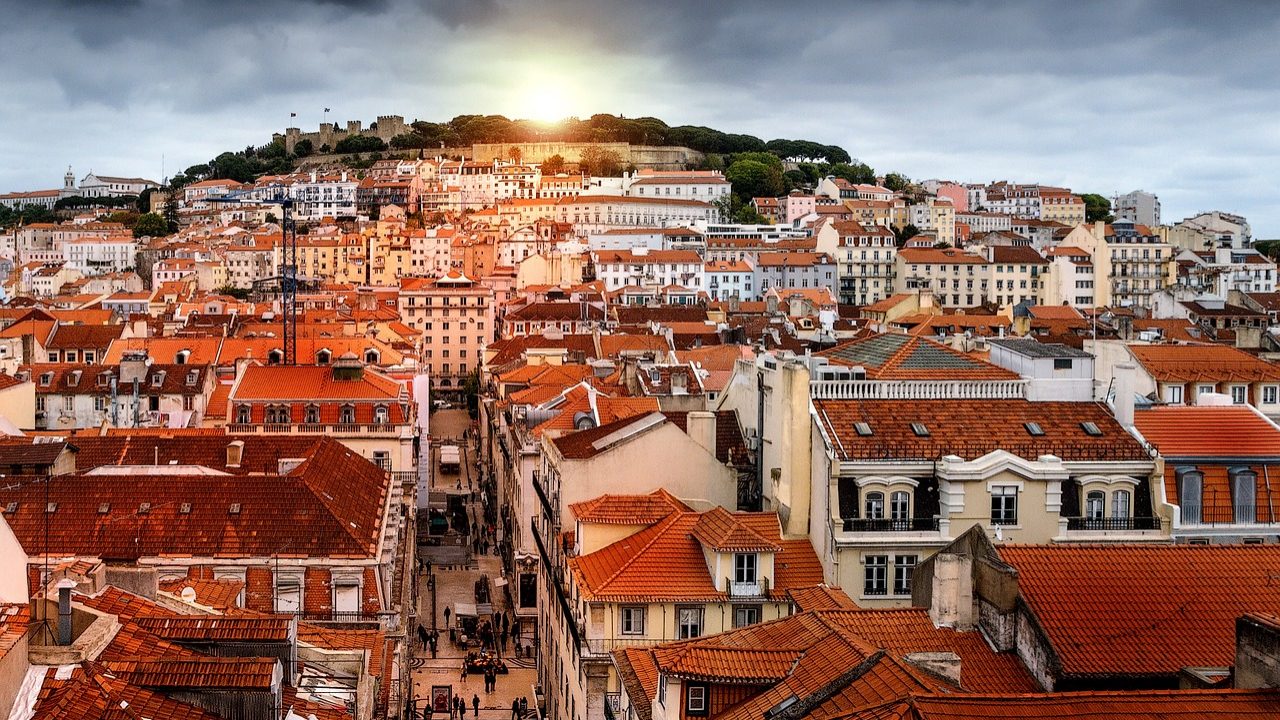 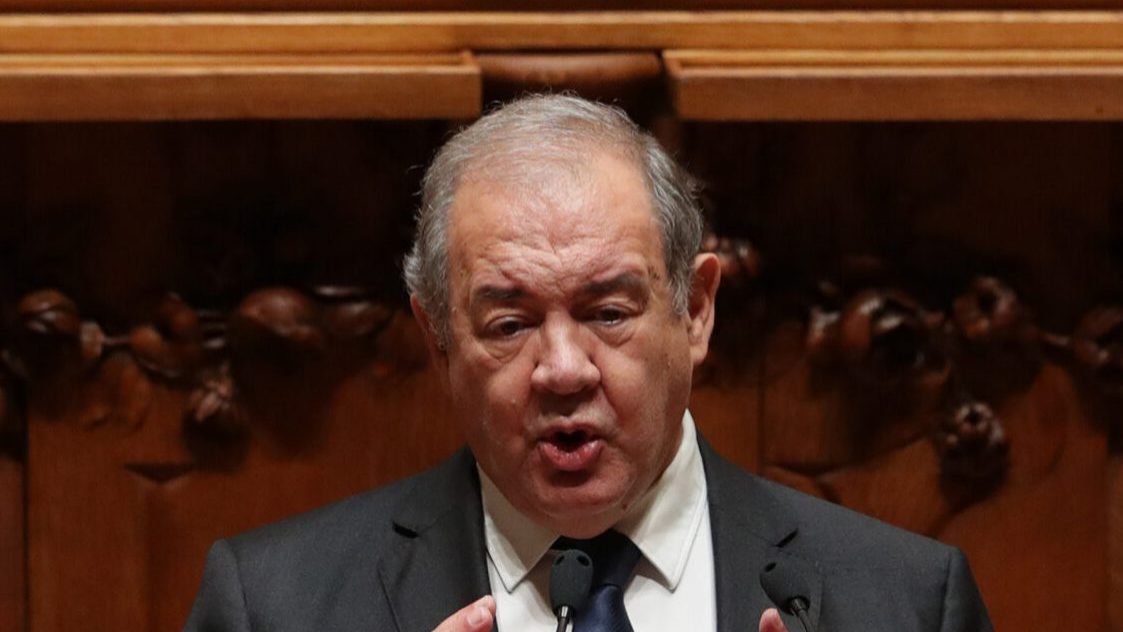