The decision will only happen next year, but CEO is "very confident" it will return to invest in the Portuguese factory.

When Airbus Atlantic decided to buy the land for the factory in Santo Tirso, it wanted twice the area needed for the unit so that when completed, it occupies 20,000 square metres and employs 250 workers. The reason is simple: the investment in Portugal may double in the future.

The Airbus Atlantic CEO Cédric Gautier announced the company’s intention in a conference call with journalists on Thursday. “I am very confident we make investments again,” he said. The final decision will arrive next year.

“My experience of our investments in Morocco, Tunisia and Canada is that they have increased double or even more than originally planned. A big reason is the growth of commercial aviation and the success of Airbus and its good products,” justifies Cédric Gautier. This a trend that should continue, with the European manufacturer pointing to the sale of 75 A320s per month in 2025.

“We will certainly need additional investment. Over the next year, we will decide on new investments, and Airbus Atlantic Portugal is a good candidate. We were already anticipating this because the land we bought two years ago corresponds to the doubling of the current investment,” said the CEO.

The Santo Tirso factory began operating in 2020, but the official inauguration will only take place on Wednesday, with the presence of the Prime Minister, due to the pandemic. It currently has 130 workers, including staff in training, and should reach 150 in the coming months. By the end of 2023, there will be 250,000 employees.

The unit in the Industrial Area of Ermida produces fuselage sections and panels for the A320 and A350 aircraft models for the front part and the cargo door. The investment was around €40 million. 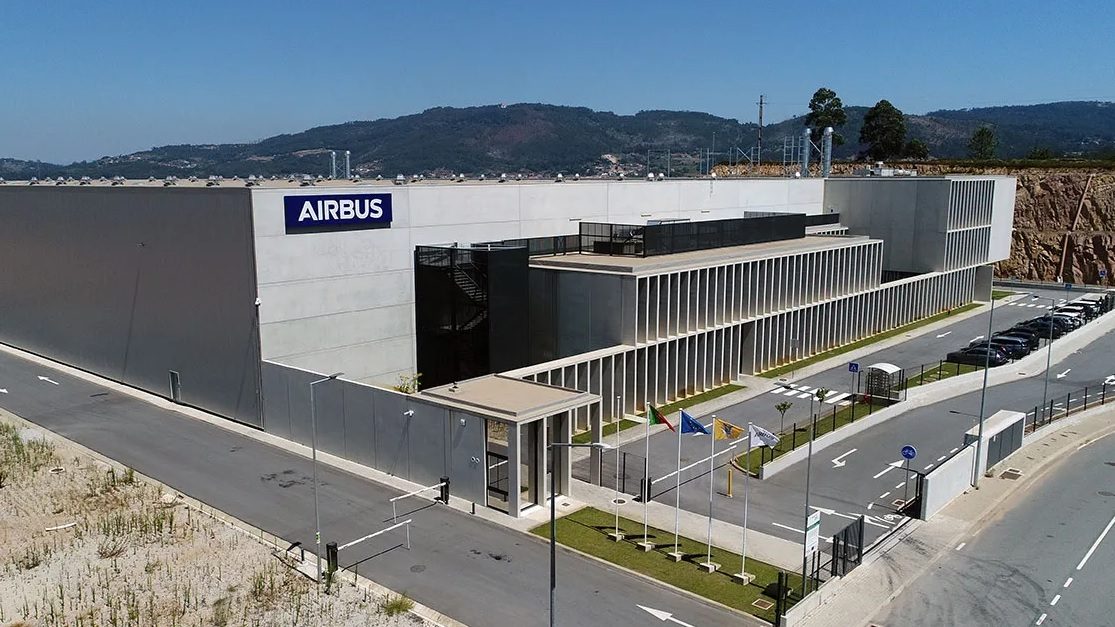 The factory in the Porto district produces parts for the Airbus A320 and A350. The company promises to create more than 250 "highly qualified" jobs. 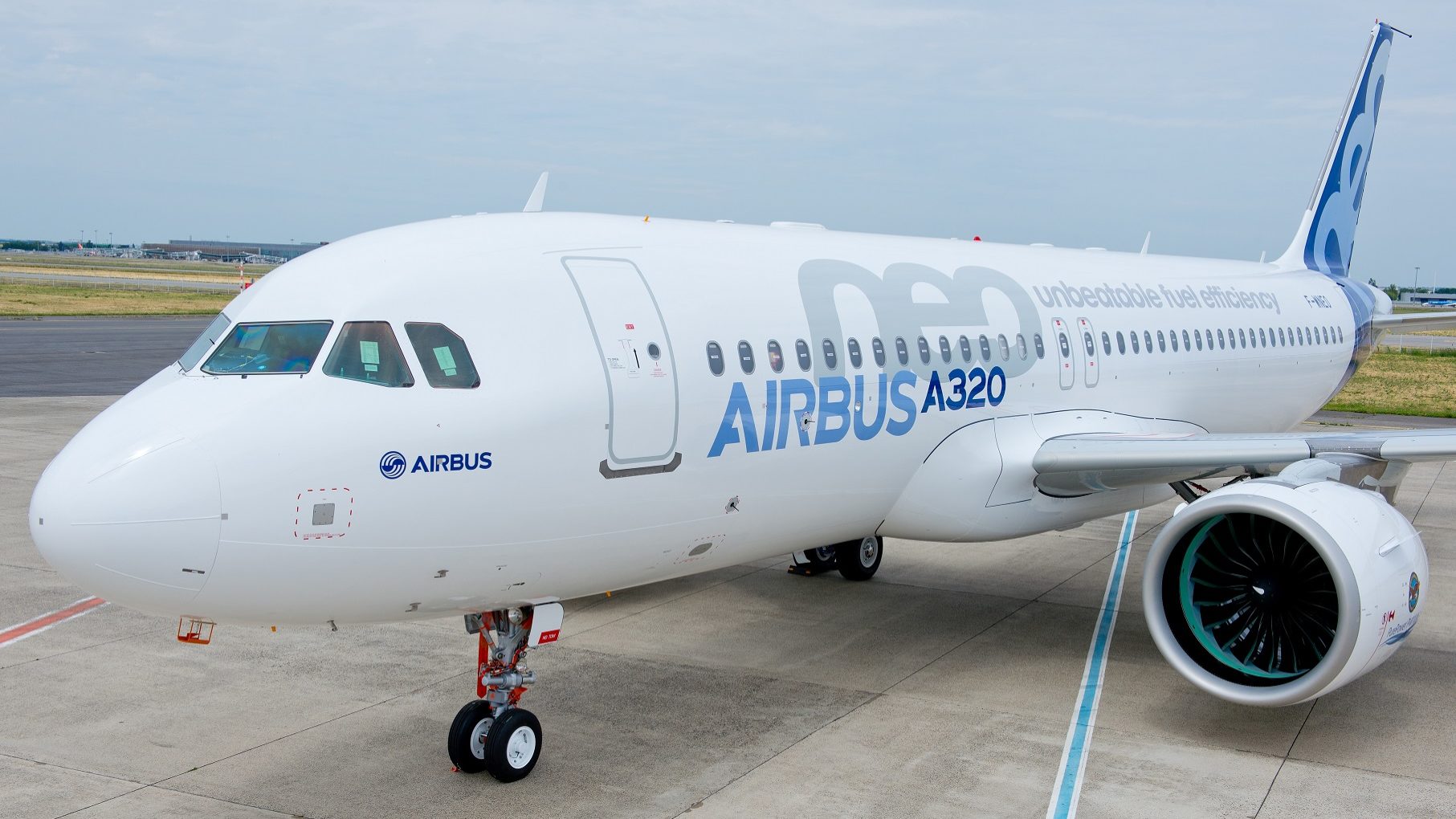