In the previous month, July, Portugal recorded the highest annual price change since November 1992, when the inflation rate was 9.1%.

Portugal’s Consumer Price Index (CPI) annual rate turned out to be 8.9% compared to the same month in 2021, down 0.1 percentage points from the first forecast. The slowdown in rising energy prices led to the rectification of this figure by Statistics Portugal (INE).

In the previous month, July, Portugal recorded the highest annual price change since November 1992, when the inflation rate was 9.1%.

The slowdown in the inflation rate in August was mainly due to the lower increase in the energy products index, which stood at 24%, 7.2 percentage points less than the year-on-year change in July.

In contrast, the rising food prices accelerated to 15.4% in August, compared to 13.2% in July, being the highest increase since October 1990, INE points out.

In August 2022, the Portuguese Harmonised Index of Consumer Prices (HICP) annual rate was 9.3%, down 0.1 percentage points from July. Compared to the eurozone average, this rate is 0.2 percentage points (p.p.) above the figure estimated by Eurostat for the Euro area (in July, the difference was 0.5 p.p.).

The performance of the Portuguese banks in the first half of the year was positive, but some factors, such as inflation, pose risks to their future performance. 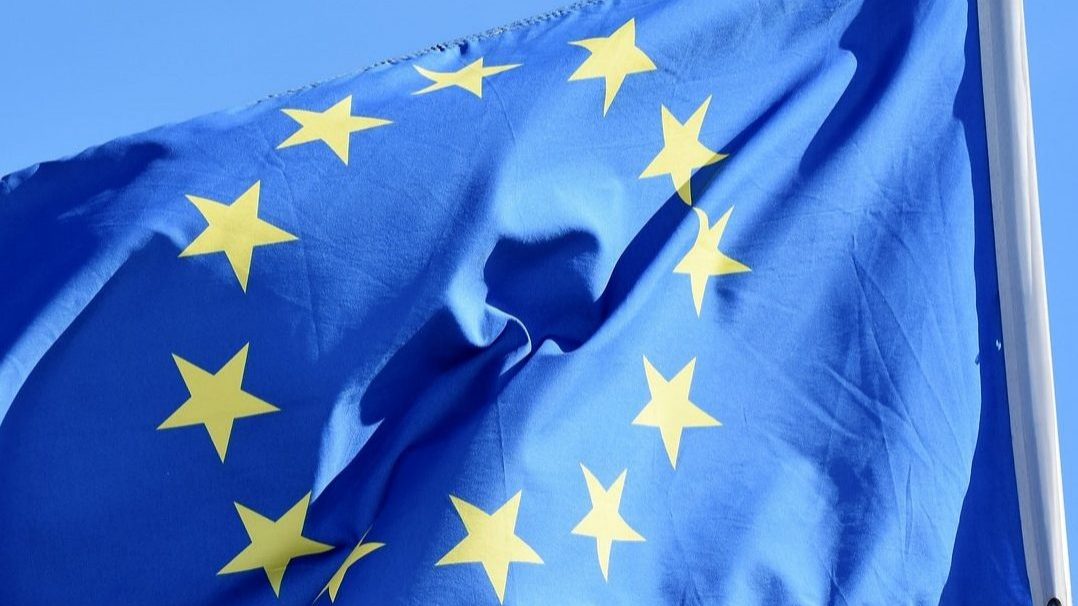 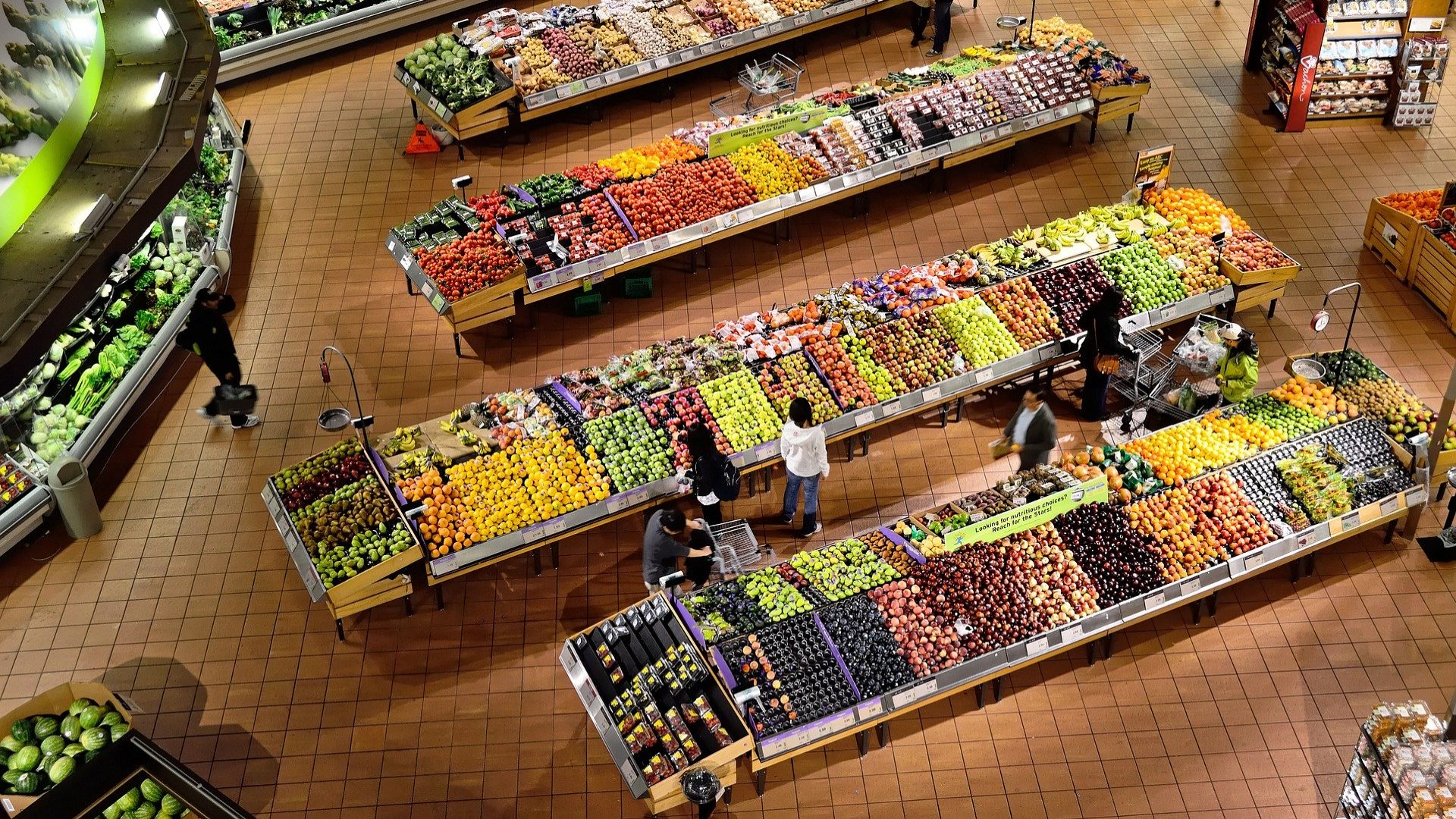