Portugal leads Mozambican imports from the European Union (EU), despite the general disruption caused by the pandemic from which the two countries will try to recover with this week’s summit and business forum in Maputo.

Medicines, diagnostic and laboratory reagents, wheat, rye and construction materials are the main Portuguese products arriving on the Indian Ocean coast totalling around €230 million in 2020.

In the opposite direction, over half of what Portugal buys from Mozambique is seafood, with a total of €22 million in 2020, sixth among EU countries of destination for Mozambican exports.

The previous summit between the two countries was in 2019 and at the time the Mozambican President, Filipe Nyusi, advocated strengthening economic relations with Portugal.

He called for training and investment in the transformation of the country’s raw materials, to increase their value.

At the same time, António Carlos Silva, director of the Portuguese Agency for Investment and Foreign Trade (AICEP), said that economic relations between Portugal and Mozambique were below potential.

It was a “challenge”, but it remained to be faced, because in the meantime almost everything stopped, to cope with Covid-19.

The Portuguese government delegation led by Prime Minister, António Costa, will be in Mozambique today and Friday where before the pandemic there were about 600 Portuguese companies, mainly small and medium-sized – the country with the most Portuguese firms after Angola.

The two main Mozambican banks, Millennium and BCI, are owned by Portuguese banks and other major brands are well known in the fuel, hotel and construction sectors, among others.

Mozambique remains one of the poorest countries in the world, where much of the expectation for those doing business remains in the hope of the advance of natural gas exploration in the northern Cabo Delgado province.

But armed attacks in the north have forced investors to postpone major projects.

Still, amidst the uncertainty, the outlook is for accelerated economic growth in Mozambique.

In its latest analysis of the country, published Friday, rating agency Fitch raised Mozambique’s rating from CCC to CCC+, predicting that gross domestic product (GDP) growth “will accelerate to 7.7 percent in 2024 and remain high until 2026.

The business forum between the two countries will take place on Friday during the Maputo International Fair (Facim), the country’s main economic activities event, also attended by Nyusi and Costa. 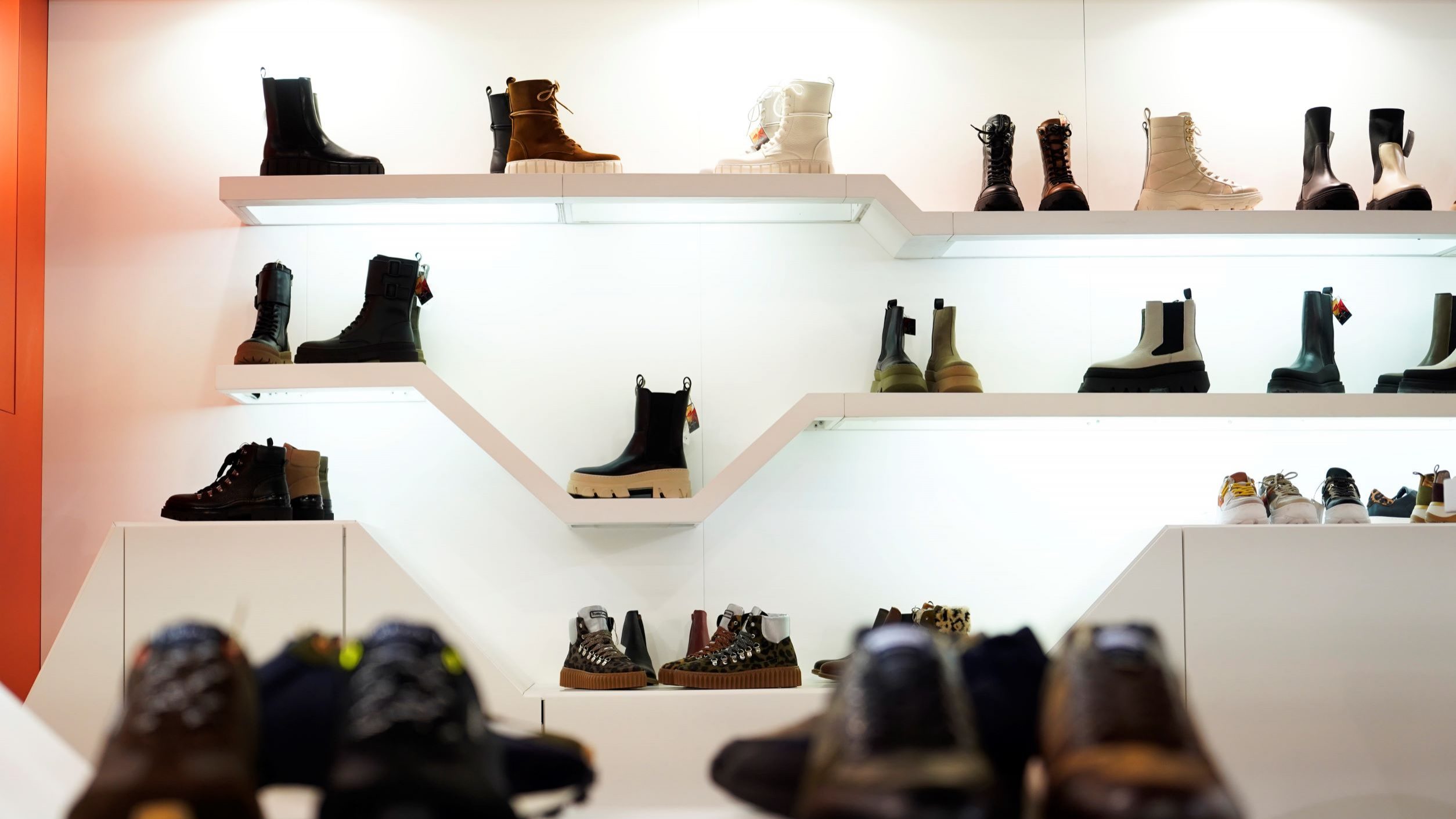 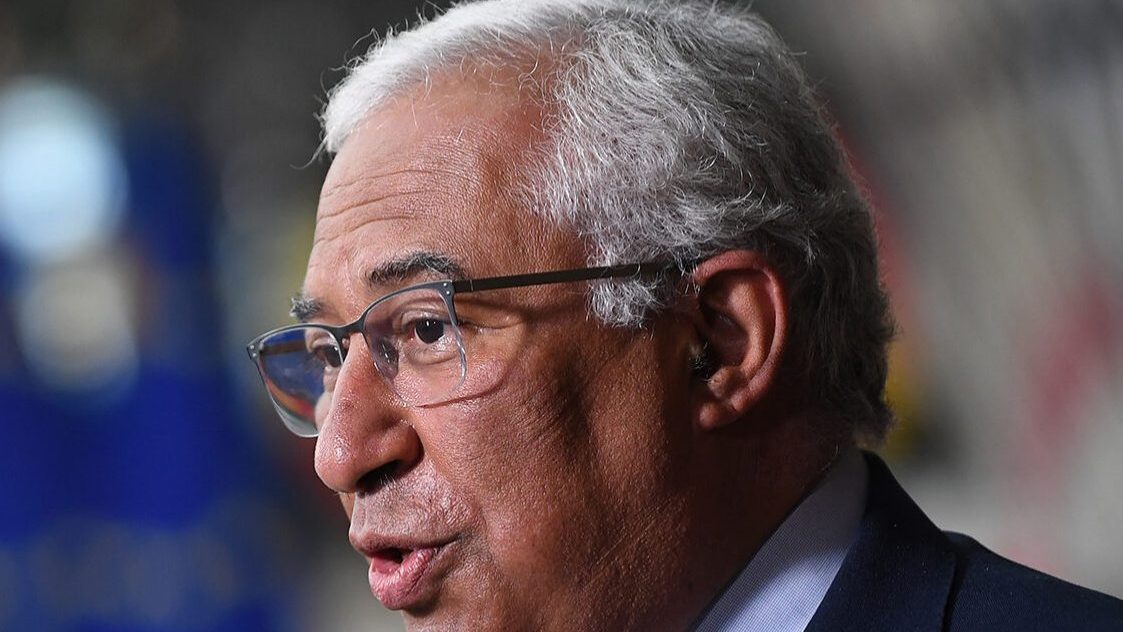