The current suspension ends in October and the city councillors of the PS, Bloco de Esquerda and Livre are preparing a proposal to maintain this suspension until March 2023.

The opposition in the Lisbon City Council (CML) advocates extending for another six months the suspension of the registration of new local accommodation (AL) in 14 parishes of the capital, reports Diário de Notícias.

The suspension currently in force ends in October and councillors from the Socialist Party (PS), Bloco de Esqueda (BE) and Livre parties are preparing a proposal to maintain it until March of next year when there will be a new municipal regulation for this activity. According to the same newspaper, the proposal provides that new licences will not be accepted in parishes where the number of dwellings assigned to local accommodation exceeds 2.5% of the housing stock. 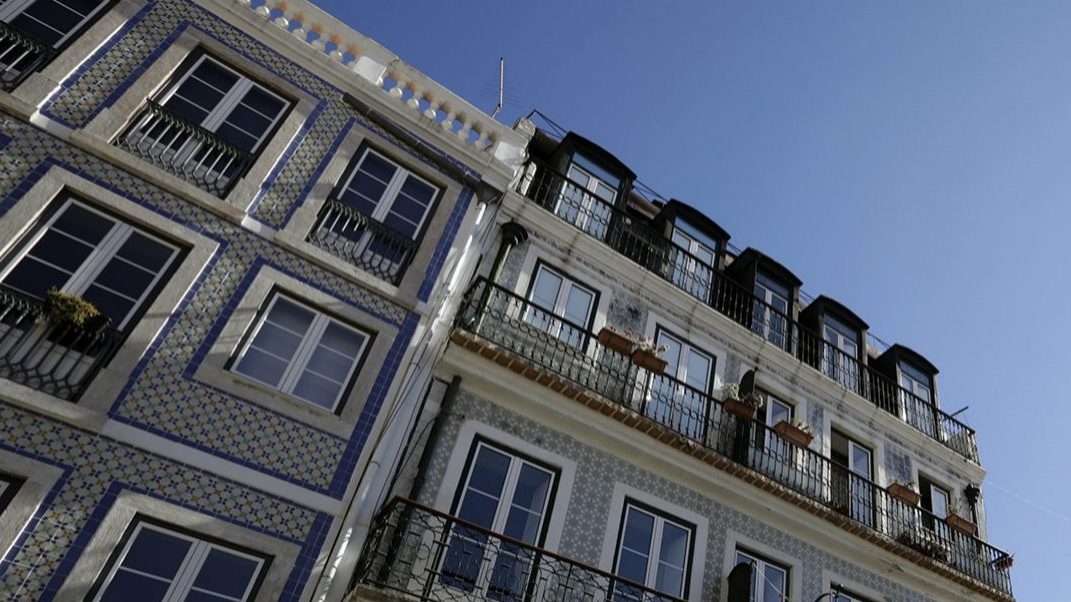