The company significantly increased the number of passengers carried at Brazilian airports in the second quarter. The exchange rates also helped TAP.

TAP will publish its first half results next Tuesday. The numbers are still a secret, but one thing is certain: Brazil will have an impact. The Portuguese airline transported 397,000 passengers to that destination between April and June, 63% more than in the previous three months. In addition, the Brasilian real appreciated against the euro.

The company led by Christine Ourmières-Widener recorded a net loss of €121 million in the first three months of the year, down 66.7% from the same period in 2021. When it unveils figures for the second quarter, the comparison should be even flatter, thanks to the strong recovery in air traffic. And there is one market that will again gain importance in the outcome: Brazil.

Data from Brazil’s National Civil Aviation Authority (ANAC) shows that TAP carried 397,000 passengers in the second quarter, 63% more than between January and March. Compared with the same period last year, the growth rate is 562%.

Another good point is that TAP’s Airbuses crossed the Atlantic fuller. The occupancy rate jumped from 69% in the first quarter to 82% in the second. So revenue per flight also went up.

There is yet another factor that will be beneficial to the carrier: the exchange rate. In the company’s first-quarter results, the company highlighted a “positive effect on receivables from the appreciation of the BRL on one side, and a larger, non-cash negative effect from the depreciation of the EUR”. This trend continued between April and June, with the average exchange rate of the Brazilian debt being 12.% higher: 0.17 euros against 0.19 euros.

With the return of flights to Porto Alegre on March 29, TAP returned to operating all the routes it had to Brazil before the pandemic. In total there are 11 cities and 13 routes. Because of the verified growth, in June, the company already carried 89% of the passengers it had in the same month of 2019. The fact that the CEO, Christine Ourmières-Widener, has visited the country several times since she took office also showed the importance of this market.

The definitive closure of Maintenance and Engineering Brazil also marked the second quarter, which since it was acquired in 2006 has recorded successive losses. 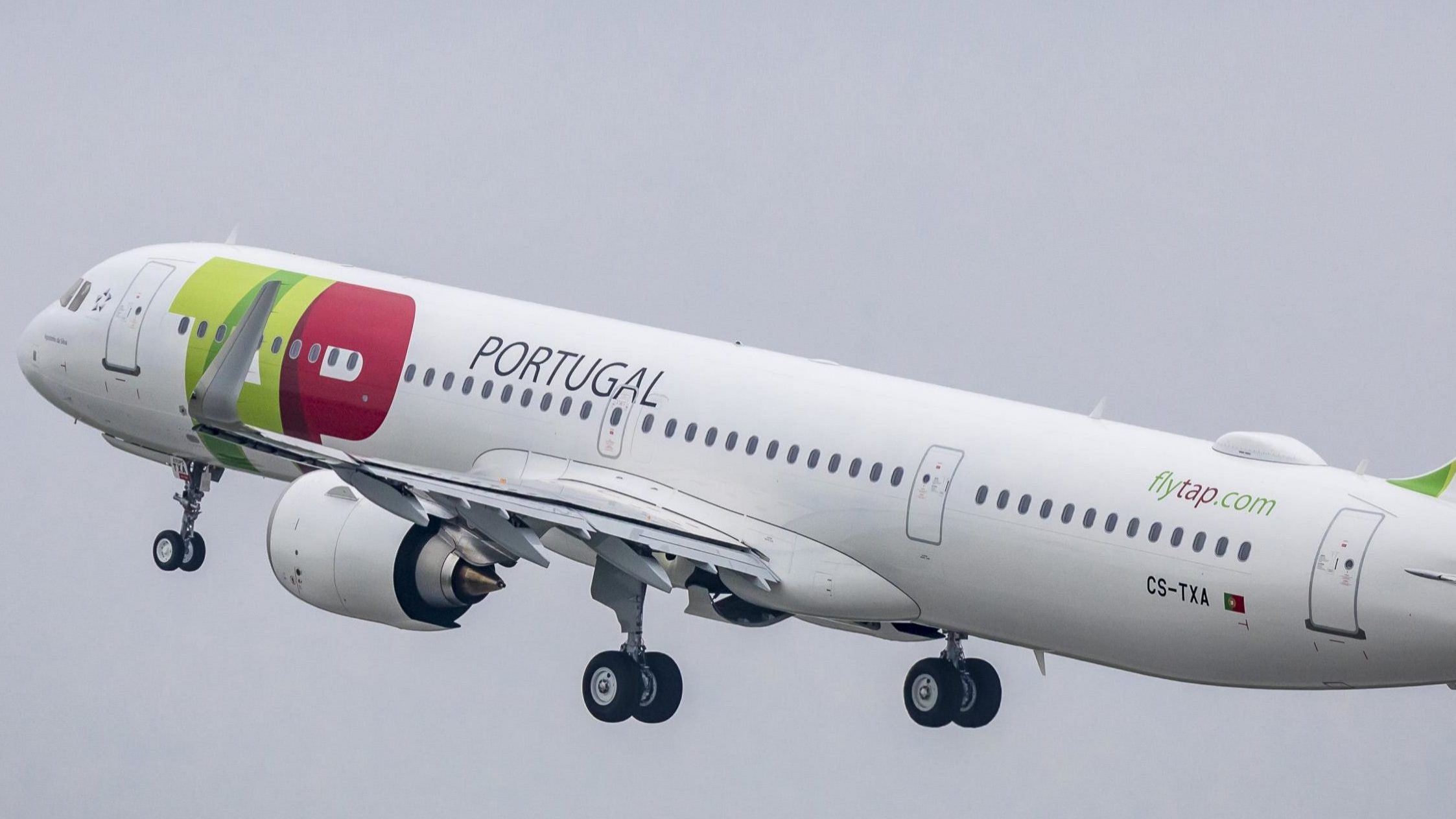 TAP continues to lead passenger transport in Portugal, but the gap to the low-cost airlines shortened between April and June. 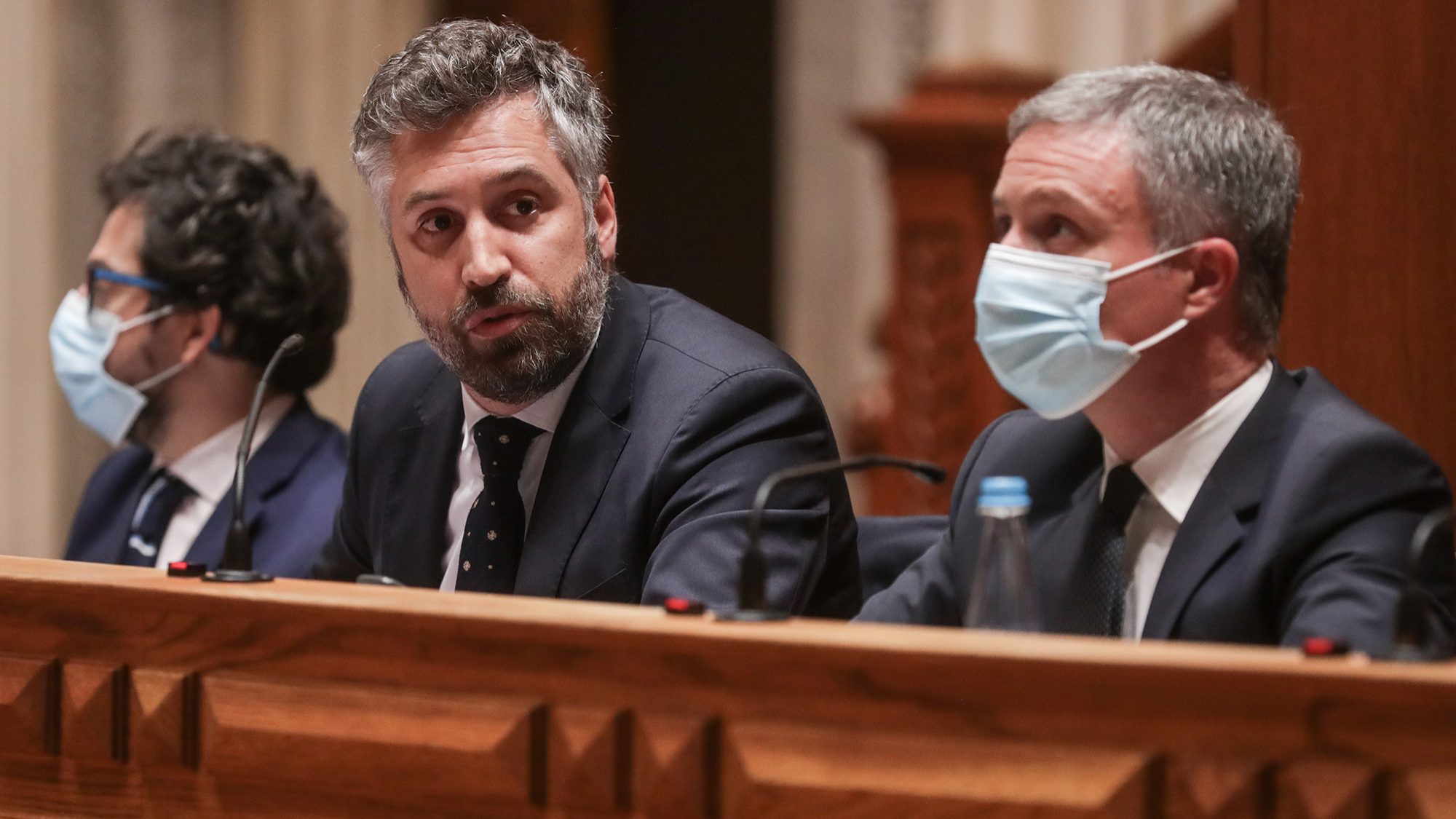