The presence of the Monkeypox virus in Portugal was first detected three months ago, on May 3

A total of 17,897 cases of infection with the Monkeypox virus have already been recorded in Europe, with Portugal being the sixth country with the highest incidence, a total of 710 infected people, announced European health authorities on Thursday.

The data is contained in the joint bulletin released today by the European Centre for Disease Prevention and Control (ECDC) and the World Health Organization (WHO) regional delegation for Europe, revealing that, until August 9, 17,897 cases of monkeypox have been identified in 41 countries and areas across the European region.

Also at the European level, health authorities in 35 countries have reported 17,509 cases to the ECDC and the WHO regional delegation, of which 17,402 have been laboratory confirmed.

After the first symptom was reported on 3 April at the European level, the ECDC and the WHO for Europe explain that, at the moment, most of the infected people are aged between 31 and 40 years (40%) and are male (99%), and mainly have symptoms such as rash, fever, fatigue, muscle aches, chills or headaches.

Of the total, there have been 455 cases of people hospitalised, of which 163 have required clinical care, such as admission to intensive care units.

The ECDC and WHO Europe say that, so far, 48 cases of Monkeypox have been reported as healthcare workers, but no occupational exposure has been attributed. There have also been two deaths of infected people in Europe.

In Portugal, according to the most recent data released by the national health authority (DGS) last Thursday, the number of confirmed cases of infection by the Monkeypox virus has risen to 710, 77 of which were identified last week.

According to the DGS, most of the cases reported to the Epidemiological Surveillance System belong to the age group between 30 and 39 years old and are male, and there are now four female cases.

The presence of the Monkeypox virus in Portugal was first detected three months ago, on May 3.

On July 16, the vaccination of the first close contacts of cases was started and so far, 73 people out of 104 contacts considered eligible (70.2 per cent) have been vaccinated.

The most common symptoms of the disease are fever, intense headache, muscle pain, backache, fatigue, increase in lymph nodes with the progressive appearance of rashes affecting the skin and mucous membranes.

A person who is sick ceases to be infectious only after complete healing and shedding of the scabs from the dermatological lesions, a period which may possibly exceed four weeks. 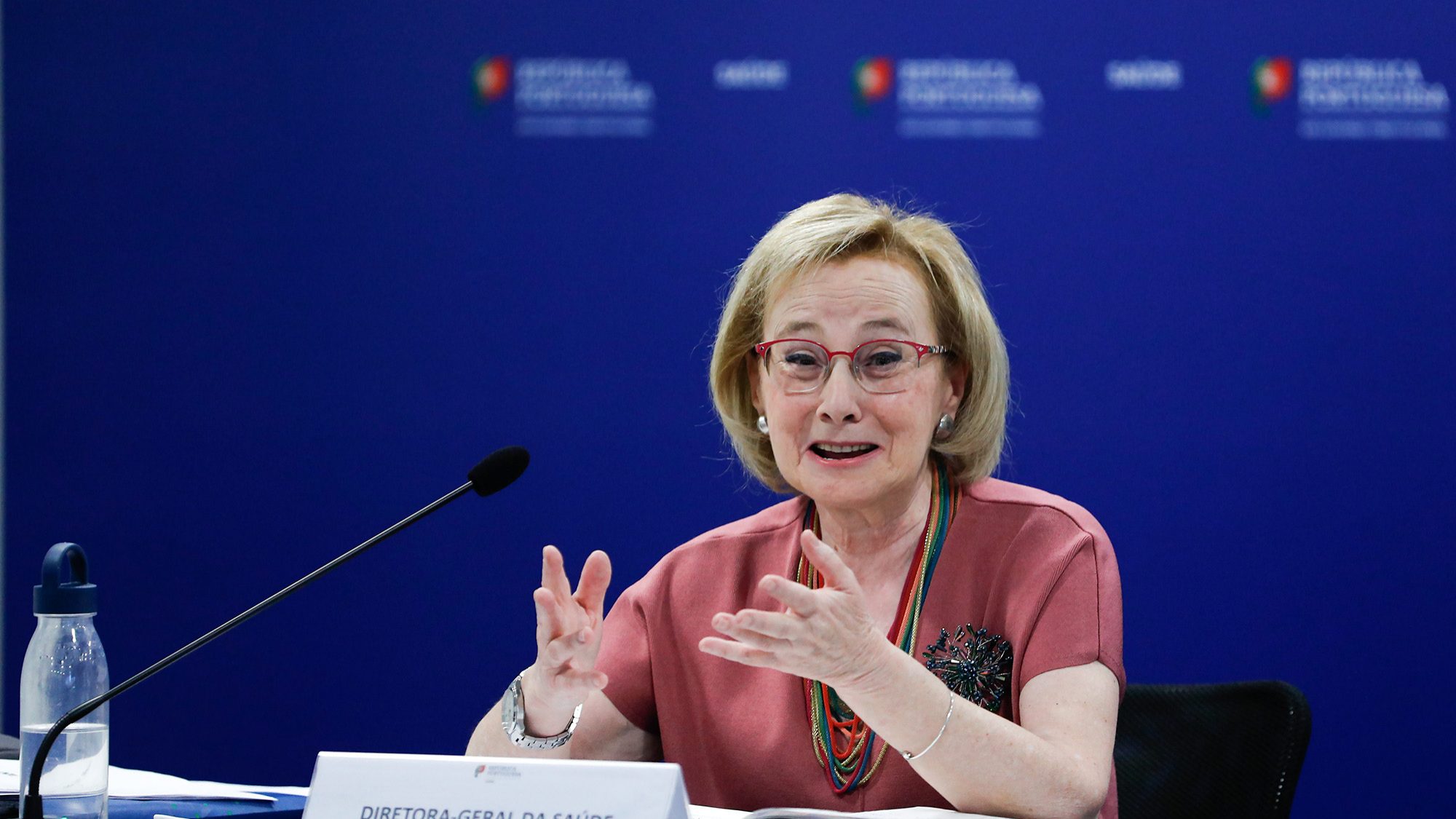 This vaccine was approved in the EU in 2013 for the prevention of smallpox, containing an attenuated form of a similar virus. 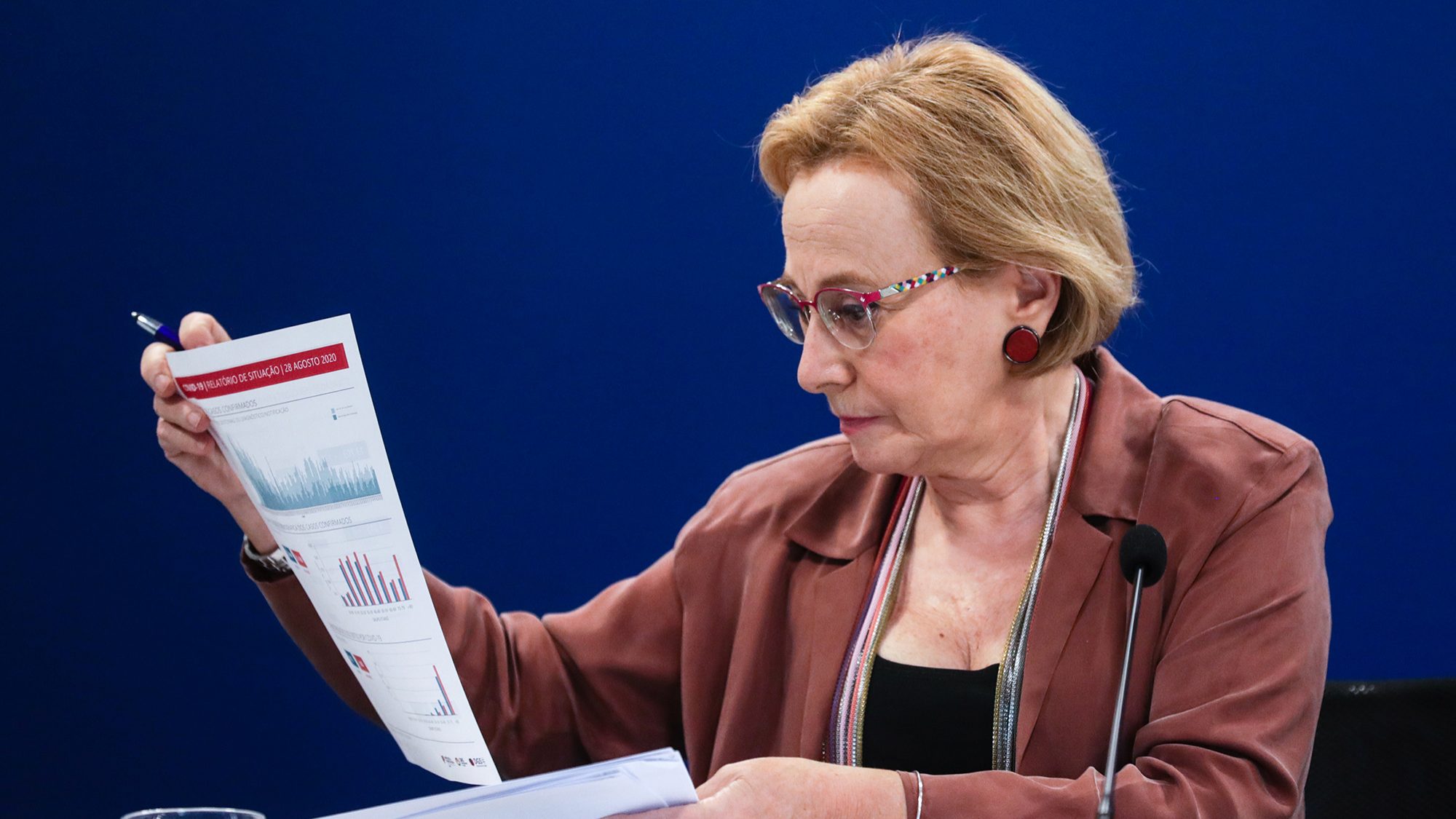