The Public Prosecutor's Office suspects a legal scheme by EDP and Engie to conceal sale of six dams on the Douro river. At stake is the payment of stamp duty of around €110 million.

EDP allegedly sold six dams for €2.2 billion to the consortium led by Engie, but did not pay stamp duty for the operation carried out in December 2020. At stake were about €110 million. The Public Prosecutor’s Office argues that EDP and the French company Engie “prepared, planned and built an ingenious legal construction” through successive creations and mergers of companies with “the sole purpose of not paying the State the taxes that would be due to it,” according to the Lisbon Court of Appeal’s ruling.

The Public Prosecutor’s Office also admits that the preparation and planning of the legal scheme in question will have taken on an international dimension, with tax fraud and money laundering crimes being investigated. Among the members of the investigation team is also the tax authorities, which are investigating whether EDP will still have to pay corporate income tax on capital gains of €216 million from the deal. 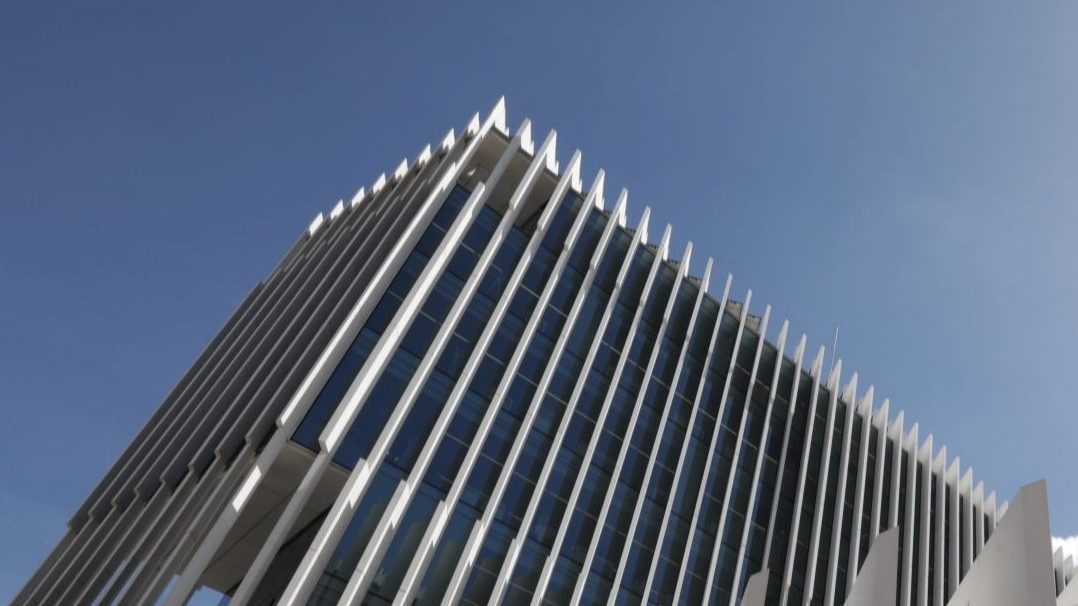 The Portuguese company is planning expand the Alqueva floating solar power plant to increase from five to 70 megawatts (MW) of power. 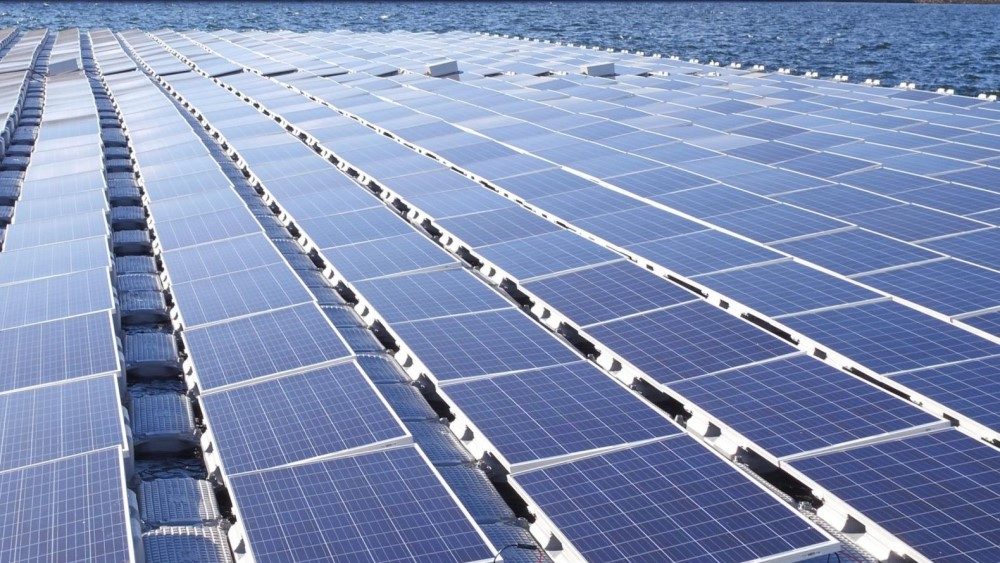