According to the lawsuit, parcels of common land were "unduly appropriated through land registries, improperly extending their areas far beyond those that rightfully belonged to them".

The local community of Covas do Barroso has filed a lawsuit against Savannah Lithium for allegedly encroaching on an area for lithium mining nearby, it announced on Friday.

The community said in a statement that the lawsuit is underway in the Civil Court of Chaves, against several defendants, including Savannah Lithium, and aims to see “the entire area of wasteland restored.

According to the lawsuit, parcels of common land were “unduly appropriated through land registries, improperly extending their areas far beyond those that rightfully belonged to them”.

The local community of Covas do Barroso said, “it is important to understand that one cannot occupy and sell plots of wasteland in breach of the law to expand the Barroso mine exploration project.

According to the statement, “topographical surveys were carried out that in no way correspond to the well-known limits established generations ago”.

“Curiously,” it added, “the population knows that the measuring and topographical work of the land in question was done free of charge by entities and persons hired by Savannah Lithium Ltd, on behalf of the owners, before the land was acquired or leased by the developer.”

“We have been forced to resort to legal action when we are faced with deals based on records that the people know do not correspond with the truth. Purchases and sales of rustic land are being made based on land registers that those who live in the parish know do not correspond to reality. In some cases, the new areas registered include tanks, walls and paths that are fundamental to the public management of the land and to which they belong,” he added.

“Furthermore, the lawsuit seeks to have all legal transactions (namely the purchase and sale) of the aforementioned plots of land declared null and void, cancelling all the registrations made,” he said.

The parcel owners say they are “quite shocked and concerned by the mining company, Savannah Lithium, with its strategy of appropriating land to carry out a mining project at all costs that is harmful to the environment and the population.

“It is a collective obligation to fight for everyone’s rights when we see developers acquiring land of a much larger size than corresponds to reality to carry out an exploitation project for the Barroso mine, which, as is common knowledge, does not take into consideration the legal requirements regarding the protection of the environment,” he said.

The commoners considered that “even after two years and countless and inexplicable opportunities to remedy serious gaps and deficiencies pointed out in the Environmental Impact Study (EIA), the promoter has still not been able to remedy them”.

Savannah Resources, the company that wants to exploit the lithium mine in Covas do Barroso, said in early July that it had been notified by the Portuguese Environment Agency (APA) to reformulate the project before the Environmental Impact Declaration (DIA) was issued.

The EIA for the Barroso mine was in public consultation between April and July last year.

A year later, Savannah revealed it had six months to “work, in collaboration with APA, to optimise certain physical aspects of the project further and associated environmental, ecological and socio-economic considerations, and resubmit them for consideration”.

Following the submission and confirmation of acceptance of the optimisation measures, APA has up to 50 working days to carry out its assessment and issue an EIS, so the decision is expected to be made by March 2023.

The Barroso mine is located in an area of the parishes of Dornelas and Covas do Barroso and is planned to exploit lithium and other minerals in the open pit. The planned concession area is 593 hectares. 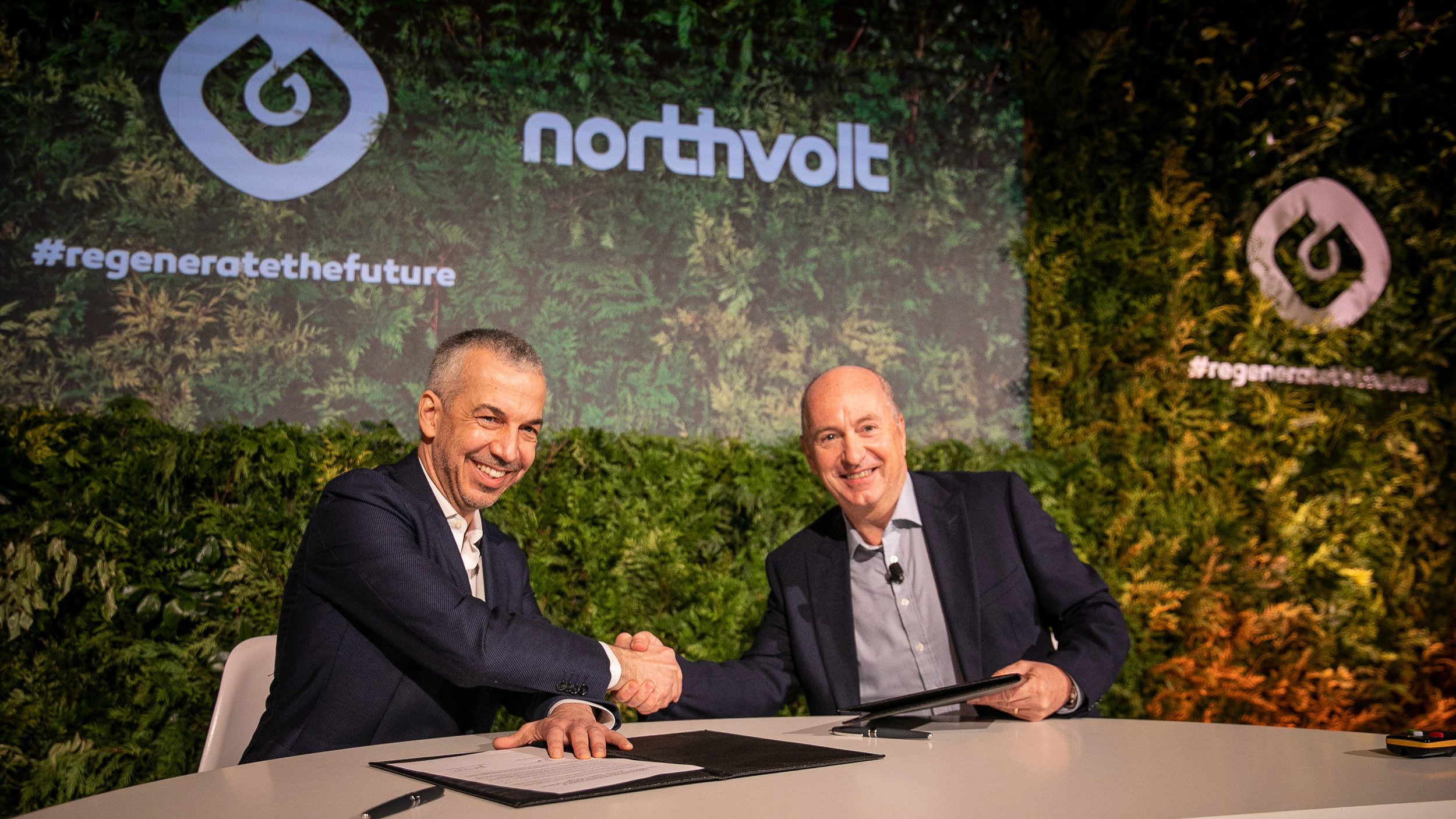 Galp Energia and Northvolt announced they have chosen Setúbal to install a new conversion unit. Investment is around €700 million.